Paris Hilton and her husband Carter Reum are now parents.

Hilton, a prolific businessperson and hotel heiress, confirmed to People magazine that she and Reum, both 41, welcomed an heir of their own via surrogate.

“It’s always been my dream to be a mother and I’m so happy that Carter and I found each other,” Hilton told People. “We are so excited to start our family together and our hearts are exploding with love for our baby boy.”

Jeremy Renner was trying to save nephew when he was crushed by snowplow, report says

Hilton shared the news on Instagram, where she posted a photo of her baby boy’s hand clutching her own well-manicured fingernail. The child’s name is not yet known publicly.

“You are already loved beyond words,” Paris wrote alongside a blue heart emoji.

The mogul married Reum, an author, entrepreneur and venture capitalist, in November 2021 after dating for more than a year. The couple had a lavish, three-day wedding ceremony. Much of the ceremonies were featured on Hilton’s reality TV show Paris in Love.


Hilton previously told People that she and Reum began the in-vitro fertilization (IVF) process a few months into the COVID-19 pandemic. She said the timing was right because “I’m on a plane 250 days out of the year,” so they were able to get the eggs “stocked and ready.”

Reum reportedly has one other child, who is grade-school age, from a previous relationship.

Last year Hilton said she wants “two or three” kids of her own in the future. 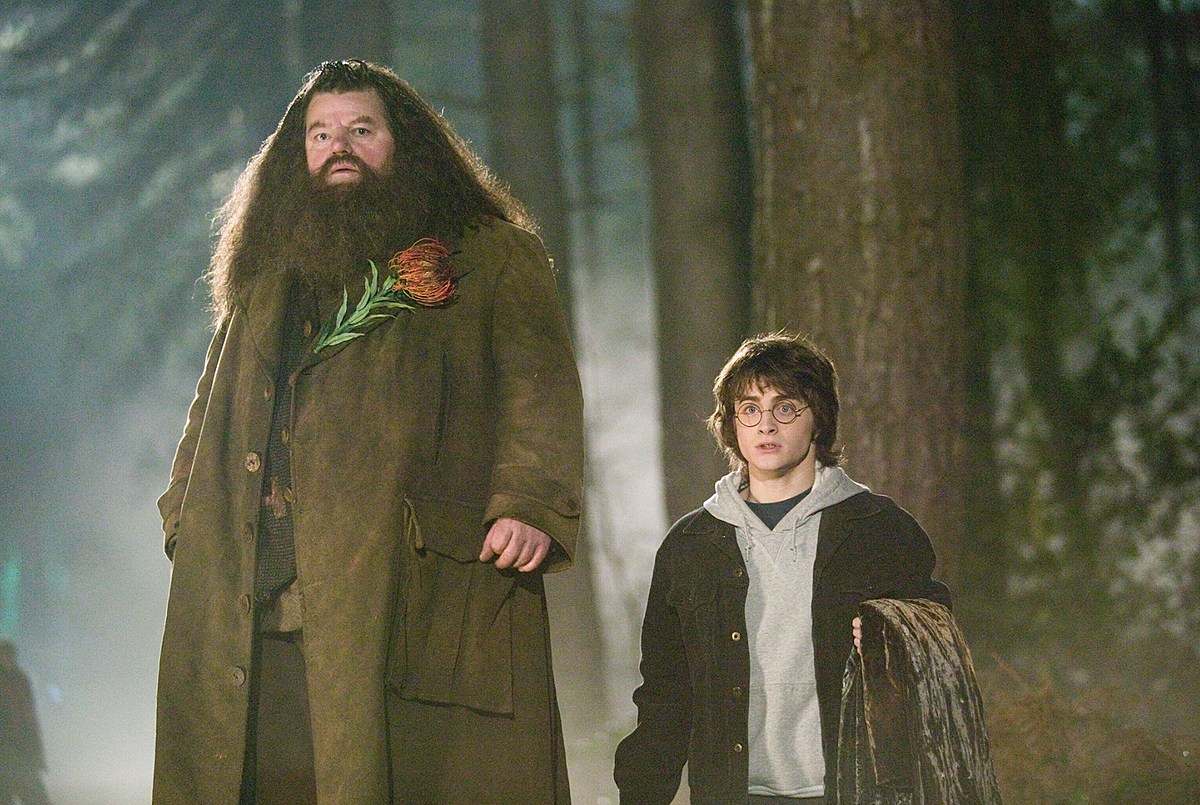 The Harry Potter world is mourning the loss of Robbie Coltrane, the great actor… 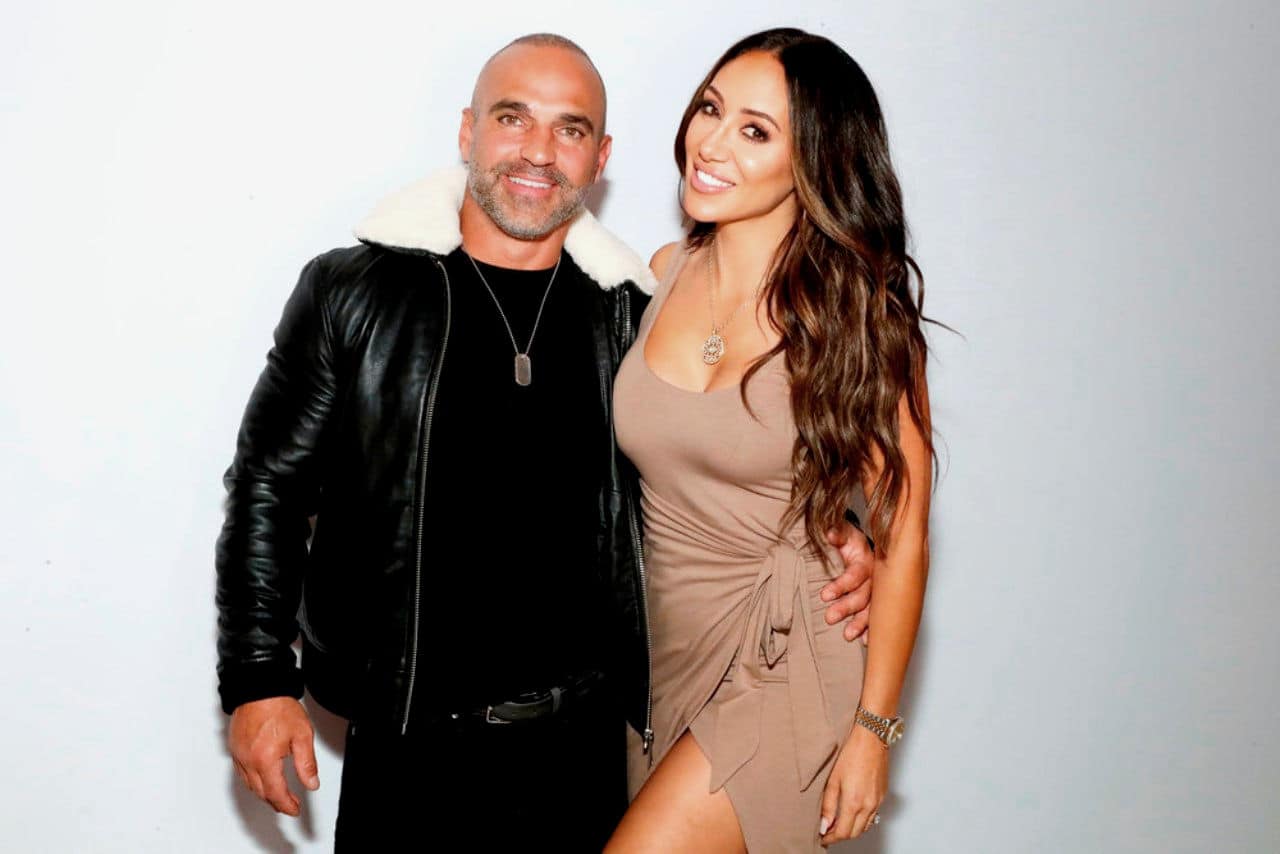 Melissa Gorga is speaking out against claims suggesting her husband, Joe Gorga,… 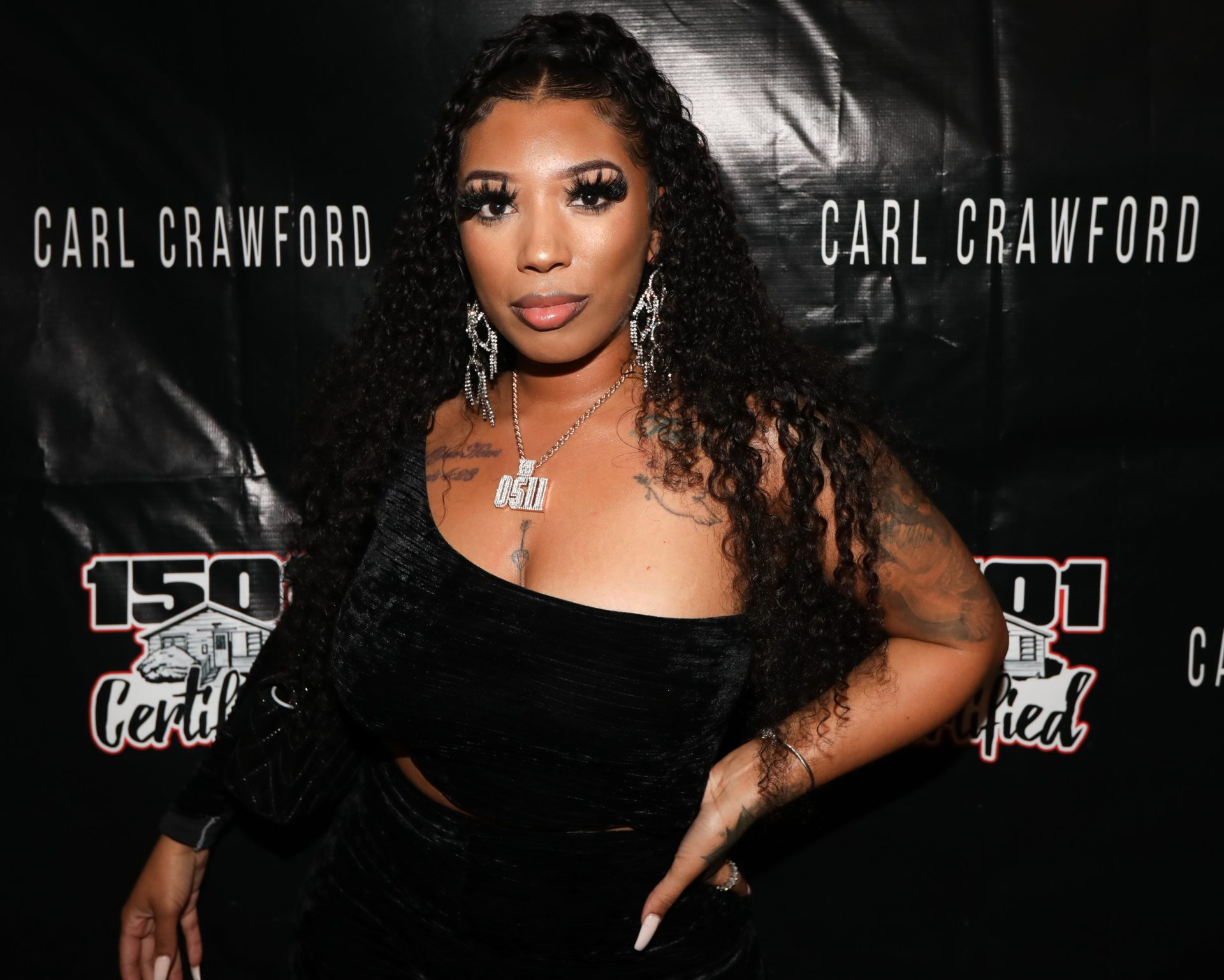 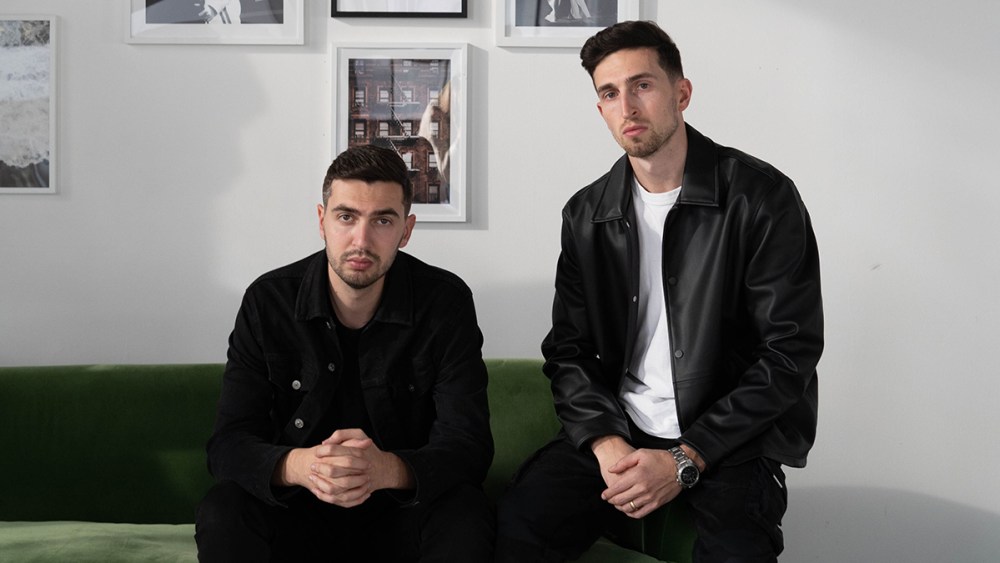 As Israel continues to lead in content creation for the screen, companies…