Though Kartik Aaryan and Sara Ali Khan have never directly acknowledged their relationship, the two have indeed dated each other while shooting for Love Aaj Kal, as revealed by Karan Johar on Koffee With Karan 7. After the film’s dud performance, the duo parted ways and remained aloof. But it seems like the two have become cordial with each other as Sara penned a sweet birthday note for Kartik as he turned 32 today. Also Read – Akshay Kumar-Firoz Nadiadwala, Kartik Aaryan-Karan Johar and more star and filmmaker duos whose ‘rifts’ grabbed headlines [View Pics]

In the wee hours of Tuesday morning, Kartik gave a glimpse of his birthday celebration to his fans. He shared a few snaps on Instagram where he was seen posing with his birthday cake and his parents and his pet dog. “In every birth i would like to be born as your koki❤️ Thank you for the sweet birthday surprise mummy- papa, Katori n Kiki,” he wrote. Also Read – Top South Cinema News: Naga Chaitanya looks fierce in NC22, Ala Vaikunthapurramuloo takes over trends post Shehzada teaser release and more

Sara reshared Kartik’s post on her Instagram stories and wrote, “Happiest birthday @kartikaaryan. Hope this year is all that you’ve hoped for and may all your dream continue coming true,” followed by a ‘Happy Birthday’ sticker. Her post has left fans rooting for SarTik as they loved their onscreen pairing. Also Read – Kartik Aaryan shares Shehzada glimpse on his birthday; netizens draw strong comparisons with Allu Arjun starrer Ala Vaikuntapurramuloo [View Tweets]

Kartik and Sara crossed path with each other after the latter confessed to having a crush on Kartik on Koffee With Karan in 2018. She had also stated that she would like to go on a coffee date with him and Kartik had reciprocated her feelings. After their breakup, the duo have become cordial with each other after a long time and have been spotted exchanging pleasantaries on various occasions.

Meanwhile, reports have been doing the rounds that Sara is currently dating cricketer Shubman Gill. The two have been spotted together on their secret dinner dates a couple of times. Recently, when Shubman was asked about his dating rumours with Sara, he cheekily answered the question saying, ‘Maybe, or maybe not.’ His statements have added more fuel to the fire. 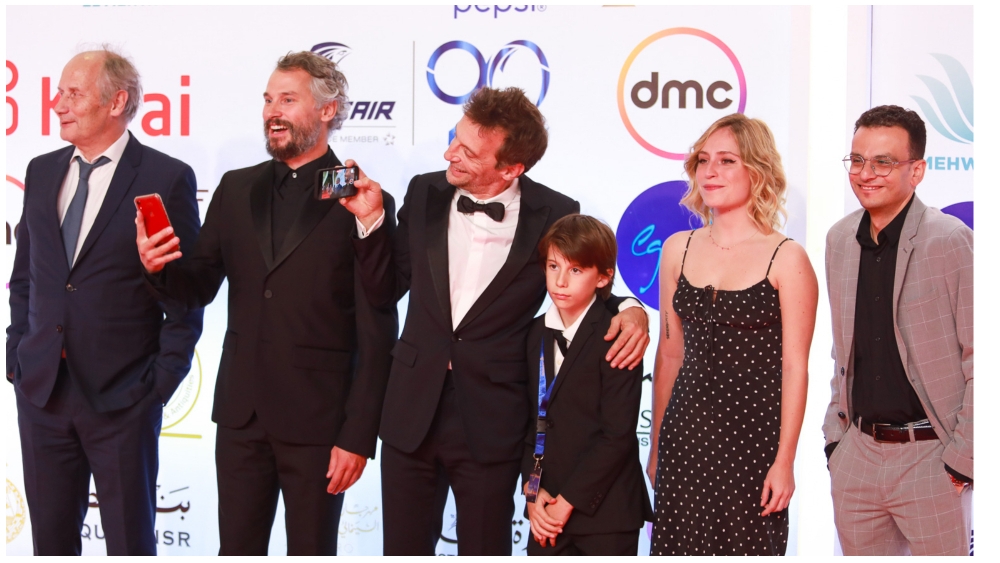 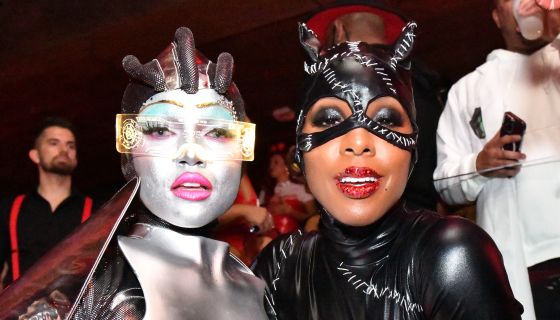 No tricks, all treats! We’re back with another collection of Halloween hotties… 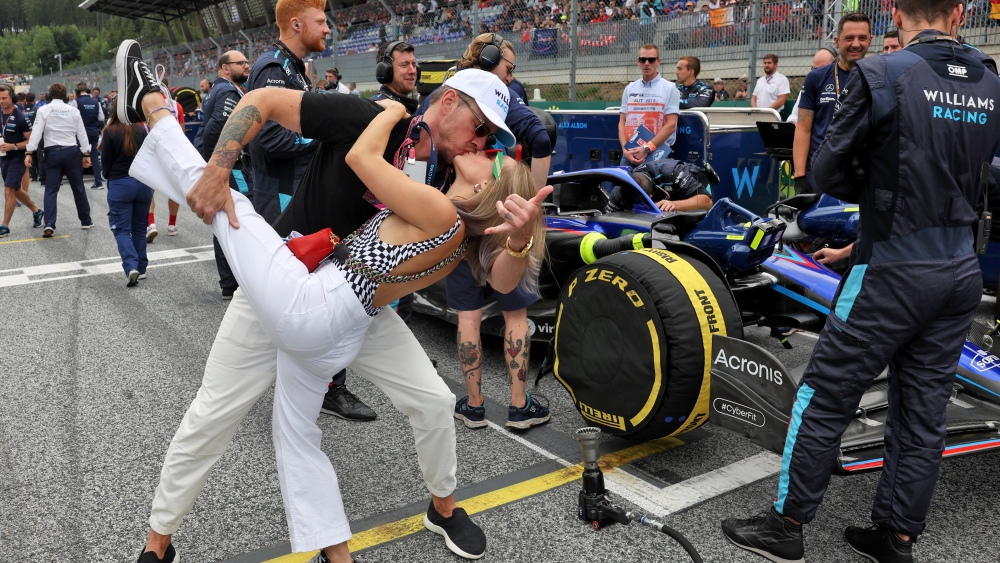