As Russia’s attack on Ukraine continues and the war rages on, reliable sources of information are critical. Forbes gathers information and provides updates on the situation.

Ukraine conducted a prisoner exchange with Russia, freeing 107 soldiers, the Head of the President’s Office, Andriy Yermak, reported. As a result of the exchange, six officers and 101 privates and sergeants, including 74 defenders of Azovstal, were returned home. “We managed to exchange seriously injured and bedridden from Mariupol, from “Azovstal,” boys with shrapnel wounds of arms and legs, gunshot wounds of various parts of the body,” said Yermak. Since March 16, 1,138 civilians and military personnel have been freed from Russian captivity by the Coordination Headquarters for the Treatment of Prisoners of War.

Inspectors of the International Atomic Energy Agency (IAEA) did not find the so-called “dirty bomb” in Ukraine that was alleged by Russia. The IAEA Inspectors have completed their in-field verification activities at three locations in Ukraine at the request of the Government of Ukraine, reported the website of the International Atomic Energy Agency. Inspectors visited the Institute for Nuclear Research in Kyiv, Eastern Mining and Processing Plant in Zhovti Vody, and Production Association Pivdennyi Machine-Building Plant in Dnipro. “Our technical and scientific evaluation of the results we have so far did not show any sign of undeclared nuclear activities and materials at these three locations. Additionally, we will report on the results of the environmental sampling as soon as possible,” said the Director General Rafael Mariano Grossi. Russian accusations of creating a “dirty bomb” in Ukraine have been denied by the most authoritative organization in the field of nuclear security.

After the International Atomic Energy Agency’s confirmed that the Ukrainian authorities are not misusing nuclear materials, the Kremlin regime may try to transfer the temporarily occupied Zaporizhzhia nuclear power plant into the Russian energy system, the Institute for the Study of War (IWS) reports. “ Russian authorities seek to force the transfer of the ZNPP to the Russian power grid by painting Russian control as the only viable option to provide electricity to the ZNPP and heat to Enerhodar and the surrounding area,” said IWS. At this time, the IAEA stated that backup generators are powering the ZNPP and have enough fuel for 15 days. According to the IWS, Russian occupation authorities may transfer the ZNPP to the Russian power grid within this 15-day timeline.

Kyiv residents continue to have power outages. According to the mayor of Kyiv, Vitali Klitschko, on the morning of November 4, 450,000 homes of Kyiv residents remained without electricity. “This is one and a half times more than in previous days,” said Klitschko. Stabilizing shutdowns occur due to overloading of the central node of the country’s power system.

Donetsk Region. According to the head of the Donetsk Regional State Administration, Pavlo Kyrylenko, on November 3 Russian forces killed 8 civilians in the Donetsk region. Another 14 people were injured during the day. On November 4, the city of Pokrovsk was the most affected by the Russian army’s attacks. “A school and at least 22 houses were damaged by rocket attacks. One civilian was killed, six others were injured,” said Kyrylenko. “In the city of Bakhmut, the Russians killed at least three people and wounded five more. Nine private houses and one high-rise building were damaged.” Kyrylenko called on all residents of the region to evacuate.

The head of the Dnipropetrovsk Regional State Administration, Valentyn Reznichenko, informed the media about a night of Russian attacks in the region. Units of the “East” air command destroyed 4 drones––kamikaze “Shahed-136″––over the Nikopol district. The Russians also attacked energy and water infrastructure facilities in Kryvyi Rih. “There is serious destruction,” said Reznichenko. “All services are working.” Russian shells left more than 1,000 families without electricity in the Marhanets community.

Microsoft
Corporation extends support to Ukraine until the end of 2023 and will provide $100 million in technological assistance. Vice Chair and President of the company, Brad Smith, announced the commitment during a meeting with Mykhailo Fedorov, Ukraine’s Minister of Digital Transformation. Thanks to the promised technological assistance; government institutions, critical infrastructure and other sectors in Ukraine will continue to use digital infrastructure and work in the Microsoft cloud free of charge.

The company will also help with the curation and implementation of Ukraine’s digital sectors, such as cyber, justice, customs, medicine and education. “Microsoft is a great friend of Ukraine said Fedorov. “It is their cloud technologies that have played a decisive role in the protection of our digital infrastructure and data security of Ukrainians since the beginning of the full-scale war.” The company became one of the first to suspend all new sales of products and services in Russia at the beginning of March. Since then, Ukraine has received more than 400 million dollars of support.

Ukrainian President Volodymyr Zelenskyy held a meeting with US Senators Christopher Coons and Rob Portman. The President of Ukraine informed American senators about the situation at the front: Russian missile and drone terror, and also discussed defense and economic assistance to Ukraine. Zelenskyy also expressed gratitude to U.S. President Joe Biden, the White House and its team for the powerful assistance to the Ukrainian army. American senators noted that after the meeting they are going to the International Criminal Court in The Hague to work on accountability for Russian crimes against Ukraine

It will take at least 2 to 3 months to form a strike group to attack Ukraine from Belarus, reports the General Staff of Ukraine. “Currently, the transfer (of military personnel of the Russian Federation to Belarus) is carried out at the expense of the mobilized. For this strike group, it is necessary to train military personnel. This is not expected in the coming weeks. We think it can be no earlier than in 2 to 3 months,” said Deputy Chief of the Main Operational Department of the General Staff of the Armed Forces Oleksiy Gromov at a briefing. Gromov added that Russia is trying to divert Ukraine’s attention and force it to withdraw Ukrainian troops from the east and south and send them to the border with Belarus in the North. 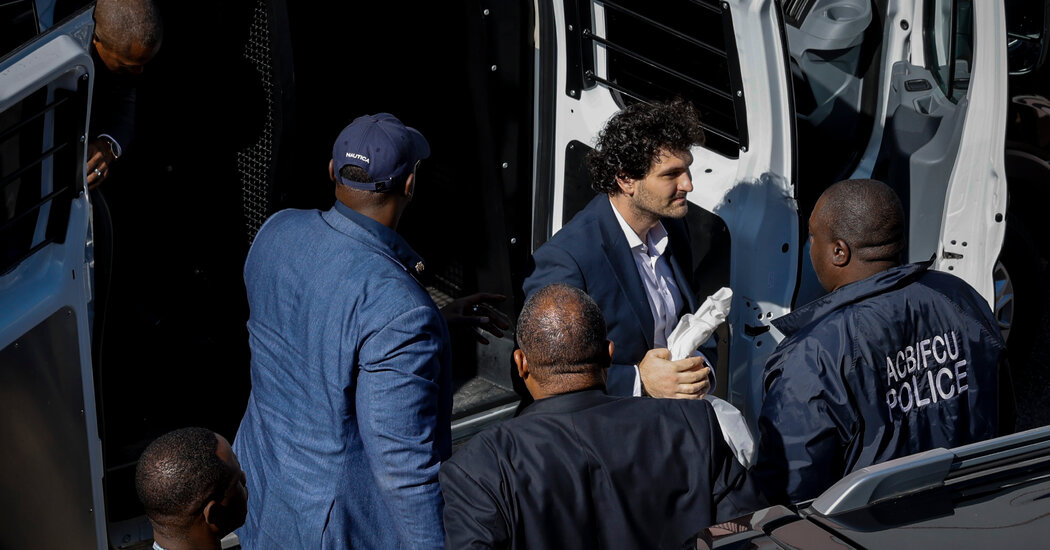 Sam Bankman-Fried, the disgraced cryptocurrency executive, will soon be flown back to… 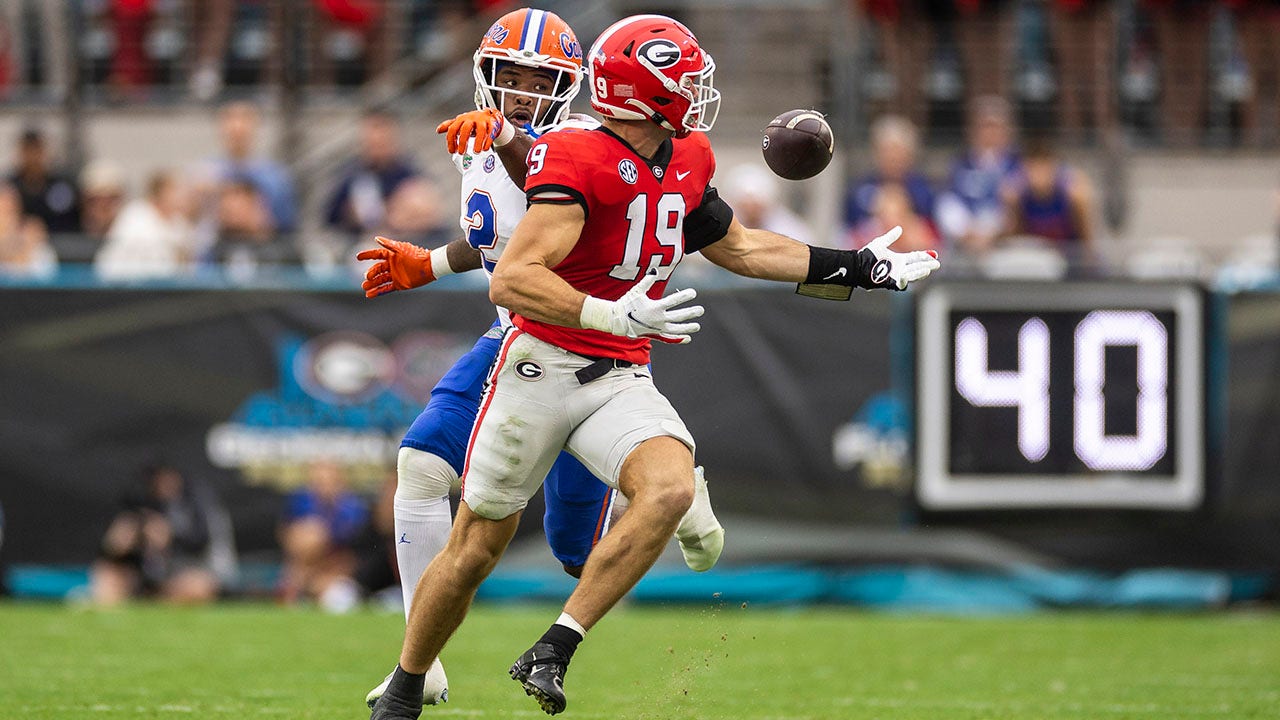 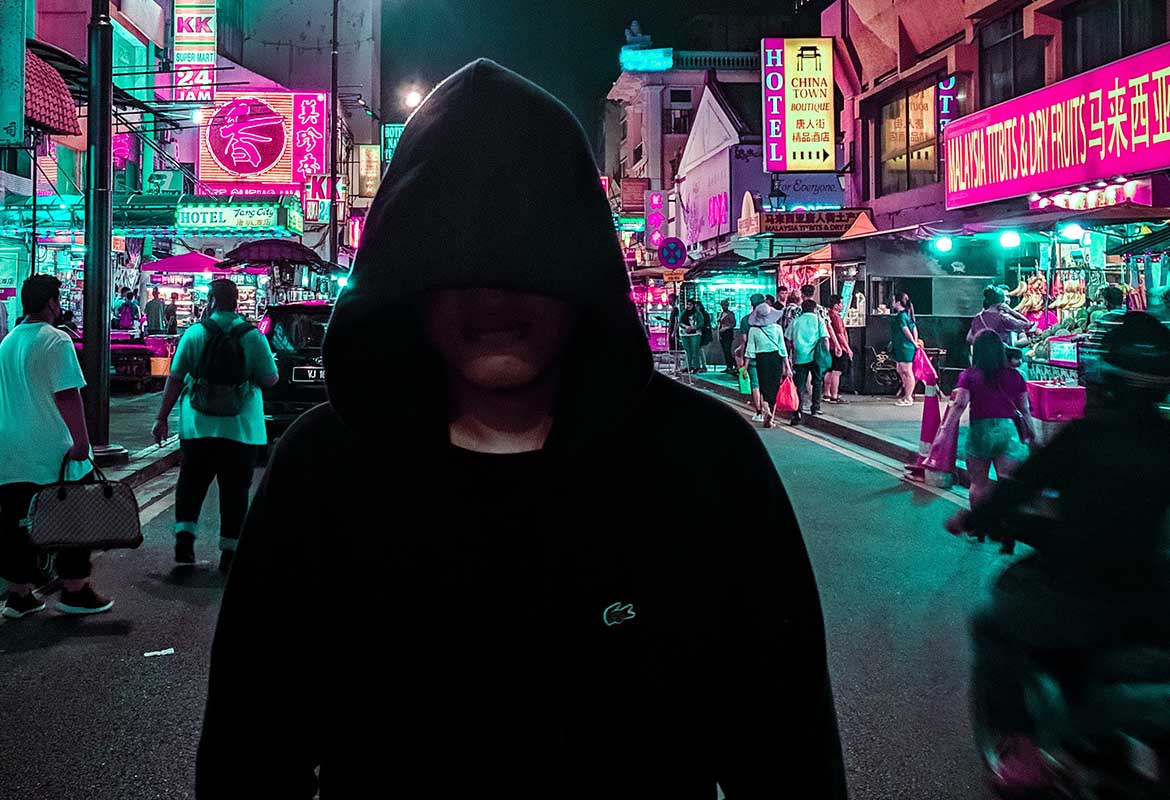 © Reuters. FILE PHOTO: A participant stands near a logo of IMF…
No matter how chill you may consider yourself to be, finding a…
Erika Jayne and Tom Girardi Shutterstock (2) What’s next for Erika Jayne…
%d bloggers like this: