Oprah Winfrey threw her support behind Pennsylvania Democrat John Fetterman in his race for a U.S. Senate seat on Thursday, a major loss for his Republican competitor, Mehmet Oz.

Winfrey made the comments during a virtual voting event with community leaders Thursday, part of her OWN Your Vote initiative to encourage Black women to participate in elections.

“If I lived in Pennsylvania, I would’ve already cast my vote for John Fetterman, for many reasons,” Winfrey said during the Zoom call, The 19th News’ Jan Staley reported.

HAPPENING NOW: I’m watching @oprah online event to mobilize voters. She just told people tuning in: “If I lived in Pennsylvania, I would’ve already cast my vote for John Fetterman, for many reasons.”

HuffPost has reached out to Winfrey’s team for comment.

The endorsement is a notable shift for Winfrey, a longtime friend of Oz who helped vault him to national fame, initially as doctor guest on her talk show.

When she first welcomed Oz onto her daytime show in 2004, she referred to him as “America’s doctor” and gave him a national platform to promote health advice. She was responsible for launching his “Dr. Oz Show” in 2009 under her Harpo Productions banner, which made Oz a household name.

Winfrey has been relatively quiet on Oz’s bid, simply saying last year: “One of the great things about our democracy is that every citizen can decide to run for public office.”

“Mehmet Oz has made that decision,” she said at the time. “And now it’s up to the residents of Pennsylvania to decide who will represent them.”

Oz has said he asked Winfrey to “stay out” of the race and not to “support me” because he didn’t want her to get hurt.

On Thursday, Winfrey said she supported many Democrats running around the nation, including Rep. Val Demings, who’s running for a Senate seat in Florida; Beto O’Rourke, challenging the Texas governor; and, in Georgia, Sen. Raphael Warnock, who’s running for reelection, and Stacey Abrams, who’s seeking the governorship.

“If we do not show up to vote, if we do not get fired up in this moment, the people who will be in power will begin making decisions for us,” Oprah said during the event, according to Today. “Decisions about how we care for our bodies, how we care for our kids, what books your children can read, who gets protected by the police and who gets targeted.”

“And right now, you have a say in these things we do,” she added. 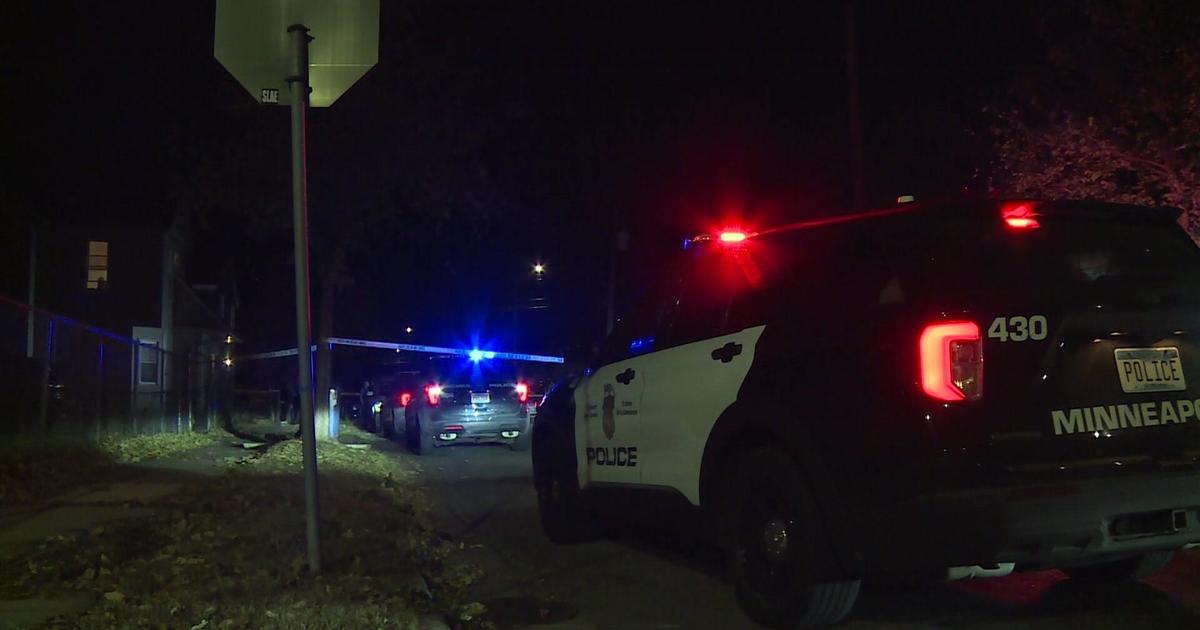 MINNEAPOLIS — Minneapolis police say a toddler was injured in a shooting…

Authorities say a Texas teen charged with killing his mother, whose body… Wildfires, drought, extreme heat and other effects of climate change are rapidly…