Opinion: Women don’t have to die from cervical cancer | CNN

As doctors who specialize in women’s reproductive health, we are on the front lines of a preventable crisis. Imagine treating a woman with advanced cancer who has a five-year survival rate of 17%, knowing that she should have never developed the deadly disease in the first place.

This is what we are facing with cervical cancer. Yet we have the clinical tools not only to lower but also eliminate nearly all the roughly 14,000 new cases and 4,300 deaths from cervical cancer each year.

We have effective screenings: the traditional Pap smear and the HPV test. If these screening tests are abnormal, additional tests can determine who needs further treatment to prevent the development of cancer. Importantly, we have the HPV vaccine, which protects against high-risk human papillomavirus (HPV) types that cause the majority of cervical cancer cases and is nearly 100% effective, according to the National Cancer Institute.

A report published earlier this month shows the vaccine’s tremendous impact. The US saw a 65% drop in cervical cancer rates from 2012 through 2019 among women ages 20-24, the first to have received the vaccine. The vaccine, combined with screening, could wipe out cervical cancer and make it a disease of the past.

But the percentage of women overdue for their cervical cancer screening is growing, and, alarmingly, late-stage cases are on the rise.

We have had the heartbreaking experience of seeing mothers in the prime of life die from this avoidable disease, leaving small children behind — even women who had an abnormal screening but never received follow-up care. It’s devastating to see an otherwise healthy person slowly die from a preventable cancer.

Simply put, cervical cancer should never occur. This Cervical Cancer Awareness Month, we should commit to making that a reality. Here is what needs to happen.

Eliminating cervical cancer requires commitment at multiple levels, from public awareness campaigns with culturally appropriate messaging that broadcasts the power of the vaccine and screenings to prevent cancer to resources that ensure all women have easy access to routine health exams.

Timely screening reminders and systems to prioritize follow-up care are essential. Too many women with abnormal screenings don’t receive their results, reminders or follow-up instructions they understand and, therefore don’t receive the proper treatment. Barriers also include logistical challenges like transportation and language issues. Studies suggest that 13% to 40% of cervical cancer diagnoses result from lack of follow-up among women with an abnormal screening test.

Gynecology and primary care practices should be vigilant about reaching and monitoring patients with suspicious test findings. Large health systems can leverage the power of the electronic health record to track abnormal tests and ensure these women receive the proper follow-up.

Pediatricians should encourage parents of children 9 and older to get the HPV vaccine and stress its safety. About 60% of teenagers are up to date on their HPV vaccines, according to the US Centers for Disease Control and Prevention. Physicians not recommending the vaccine and parents’ rising concerns about its safety, despite more than 15 years of evidence that it is safe and effective, have been cited as top reasons why more children aren’t receiving this lifesaving vaccine.

College campuses should do large-scale, catch-up vaccination outreach. These students are at high risk for contracting HPV, yet only half report having received the full HPV vaccine series. This service should be provided at no cost to students.

Stark racial disparities also must be addressed. As Black women physicians, we are frustrated that Black women continue to be more likely to die from the disease than any other race, according to the American Cancer Society. The system failures contributing to this tragedy range from Black women receiving less aggressive treatment to barriers around access to affordable routine health care and the high-quality, specialized treatment needed to treat cancer. Everyone deserves access to quality care.

Older patients should be told that approval of the HPV vaccine has been extended up to age 45 and to discuss with their doctor whether it’s right for them. Insurance providers should cover the cost of the vaccine for these older ages.

Women should see a gynecologist on a regular basis well into their older years. We see patients with cervical cancer in their 60s and 70s who haven’t been screened in 20 years. Many people stop seeing a gynecologist after childbearing or menopause, but this shouldn’t be the case. Getting quality gynecological exams throughout a woman’s life is critical to preserving it.

We also need to empower women to be their own advocates through health education. Women should receive their screening result with an explanation of what it means and any next steps clearly delineated. No news after a screening is not good news. In an ideal world, women would see their HPV status as essential information with the power to save their lives.

Education makes a difference. At NewYork-Presbyterian and Weill Cornell Medicine, we produced a series of easy-to-understand, publicly available videos on cervical cancer and the HPV vaccine. We showed several of the vaccine videos to more than 100 parents in one of our pediatric practices that serves mostly low-income families as part of a pilot study. Their knowledge scores on a questionnaire about the vaccine and HPV that they completed before and after watching the videos increased nearly 80%, and roughly 40% of the unvaccinated children received the HPV vaccine within one month. We aim to expand this effort.

We have the tools to prevent cervical cancer but fail to use them effectively. It’s unacceptable, and we can no longer ignore the problem. It’s time for a full-scale offensive focused on all fronts to make cervical cancer a disease of the past. 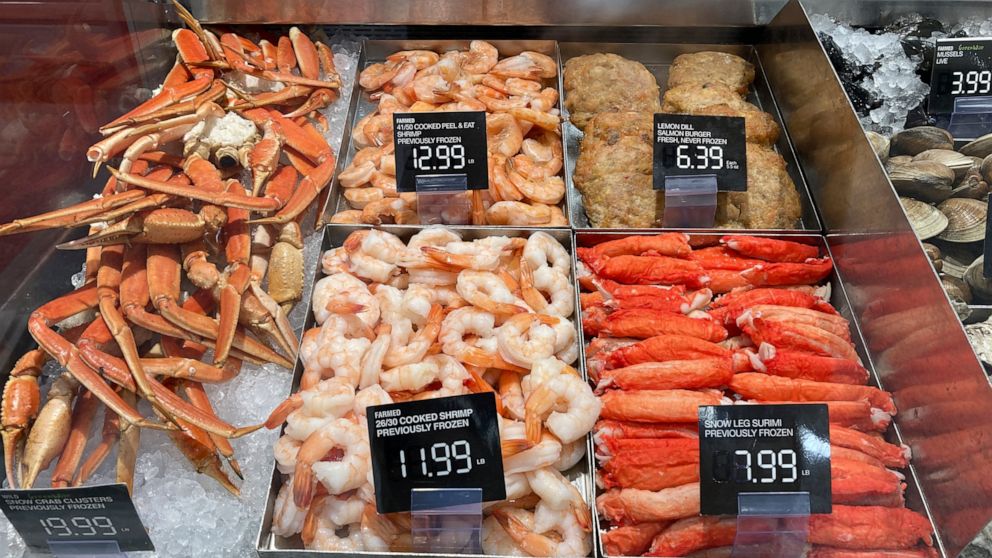 WASHINGTON — Inflation at the wholesale level rose 8.5% in September from… 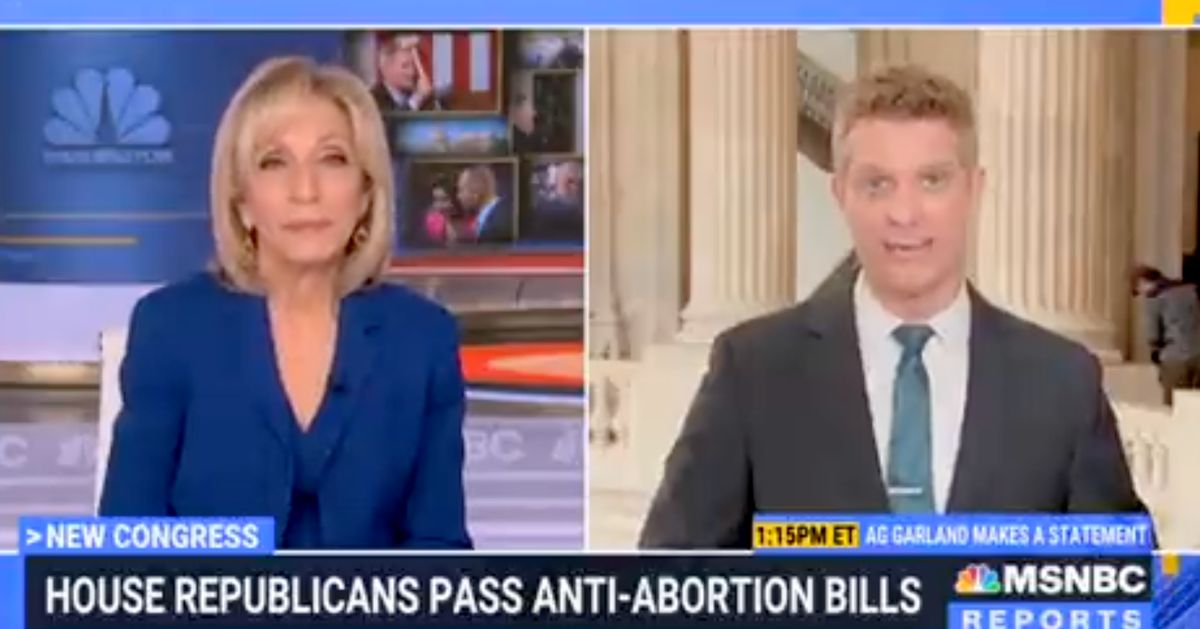 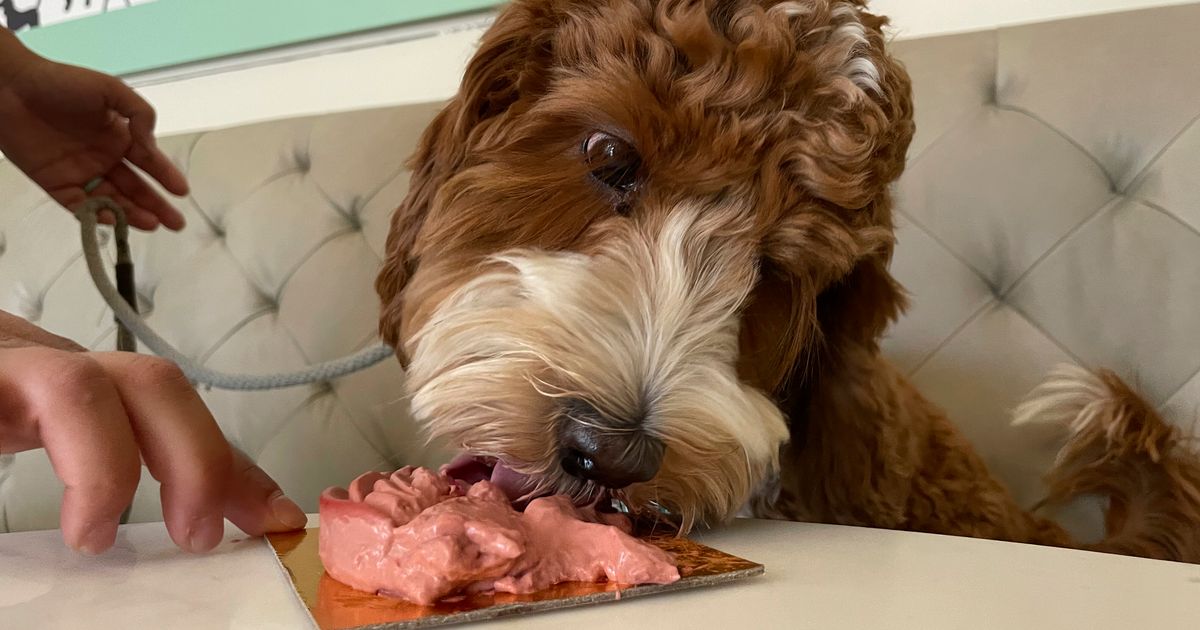 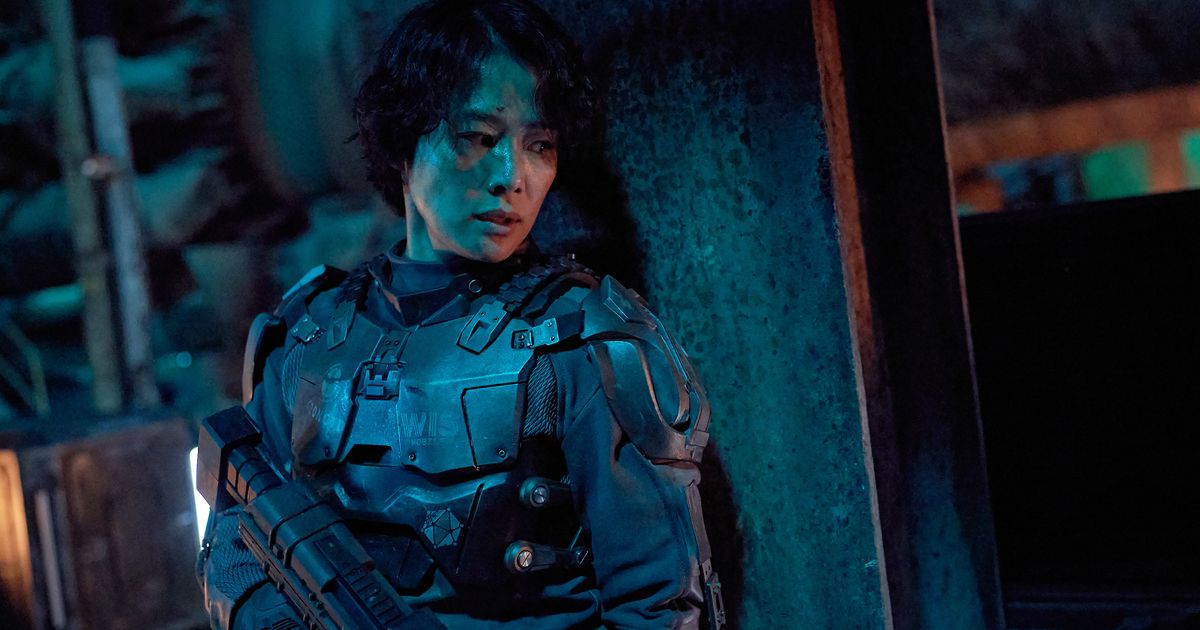 “Jung_E” is currently the most popular movie on Netflix, according to the… 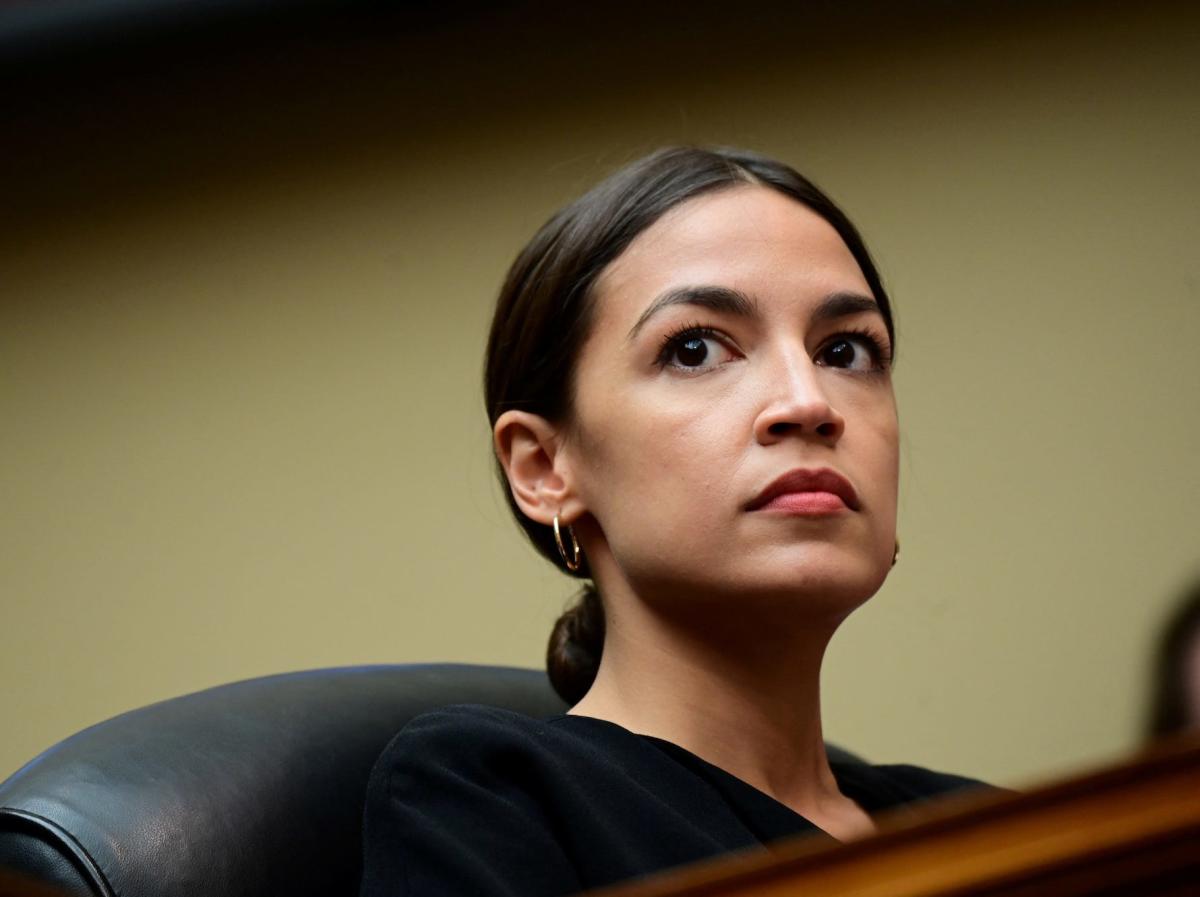