Liz Truss faces her party faithful after a disastrous week. Many Conservatives fear defeat looms at UK’s next election | CNN

Liz Truss’ first full week as British Prime Minister has not been an easy one. It began with the pound crashing to its lowest level in decades following her government’s mini-budget last Friday. It ended with her meeting the UK’s independent financial forecaster and having to explain herself after a week of economic chaos.

This weekend, she will travel to Birmingham to attend her Conservative party’s annual conference, a meeting that could become a defining moment in her premiership.

Her party is bitterly divided. Since becoming leader, poll ratings have sunk lower than they were even under the disgraced leadership of Boris Johnson. Conservative members of Parliament fear the combination of tax cuts along with huge public spending to help people cope with energy bills, rising inflation, rising interest rates and a falling pound are going to make winning the next general election impossible.

Even her supporters privately say that while they support her tax cuts, the communication has been appalling and fear that she might never recover from her disastrous start. Many are comparing it to Black Wednesday in 1992, when sterling crashed sufficiently that the UK had to pull out of the European Exchange Rate Mechanism. Then-Prime Minister John Major never recovered from the crisis and despite an economic recovery, lost the next election in 1997.

For now, no one expects the government to reverse its policy. “They are stuck with this. The thing with radical policy that shakes market confidence is that U-turning creates even more instability and won’t restore market confidence,” says one Conservative MP.

Beyond how a U-turn might look to those outside, the more important reason Truss is likely to stick to her guns is that she sincerely believes that her economic plan is the right thing for Britain. Her supporters argue that the UK has had anemic growth for years. They believe that a more competitive tax system and new regulatory system is the best way to encourage investment, create jobs and grow the economy.

In itself, this is not a controversial idea. What some fear is that the combination of tax cuts and borrowing to fund public spending is a disastrous combination of policies that have been poorly communicated at the worst possible time.

“We look like reckless gamblers who only care about the people who can afford to lose the gamble,” one former Conservative minister told CNN earlier this week. “My fear is that it’s the final role of the dice to win the next election that has already backfired.”

The idea that this is a gamble, Truss’ kitchen sink moment, to do something drastic and win the next election, is shared by other Conservatives.

However, they are concerned that these policies have been cooked up by politicians who spend too much time in Westminster talking to people who agree with them, but are alienated from what average voters are concerned about.

“Ordinary people are seeing their mortgages go up at a rate that outstrips any government support for energy bills or money saved through tax cuts,” says another former minister. “The crazy thing is that Boris [Johnson] won an 80-seat majority with an electoral coalition that still exists today. Ripping up his government’s policies and reinventing the wheel just wasn’t necessary.”

The mood going into Conservative Party conference is undeniably bleak. Not everyone thinks that the next election is already lost, but most think the current situation is a mess that needs sorting out very quickly.

“They need to explain their fiscal rules, cut spending on white elephant projects and not look like they are doing everything so hastily,” says a Conservative MP who supported Truss’ leadership campaign.

Another Truss ally says: “The problem with Liz and Kwasi [Kwarteng, the finance minister] is they are both very intelligent and think about six moves ahead of everyone else. They need to explain their actions more clearly and give people the time to understand what they are trying to do.”

And her critics also believe there are ways of turning this around without losing face. “They could keep the policies but roll them out slowly. Kick some stuff into the long grass so there isn’t so much immediate impact.”

There is also the real possibility that her plans work. Sterling could recover, the economy could grow against the odds and she might have some real wins to take into next election, which is still probably over two years away.

The question Conservatives are asking is, does Truss have the political talent, both herself and in the team around her, to win over the public?

Her team is full of young people who are undeniably skilled, but in some cases lack the experience you’d typically associate with people who work for the leader of a country, many Conservatives believe. There is also a sense that the third change in leaders in six years has burned through the talent.

There is still time for Truss to turn things around. But she is losing support from her own side, and there is already speculation that Conservative MPs are thinking about ways to get rid of her, which is incredible just weeks into her premiership.

The official opposition Labour Party held their conference earlier this week, and the mood was one of cautious optimism. Almost everyone there, from corporate PRs to party activists, felt this was a party on the verge of power.

In the coming week, Truss needs to address her own party faithful and give them something to be optimistic about. If she doesn’t, the sense of inevitability that power is slipping away from the Conservatives could become a self-fulfilling prophecy that drives the party into the wilderness after over a decade at the top of British politics. 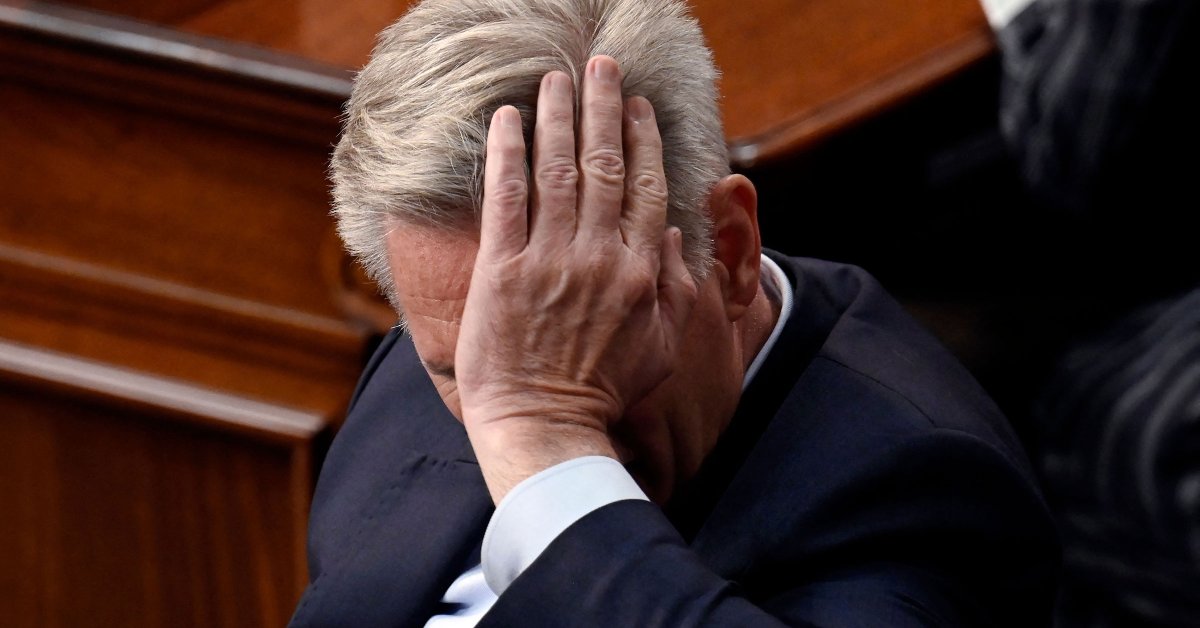 This article is part of The D.C. Brief, TIME’s politics newsletter. Sign… 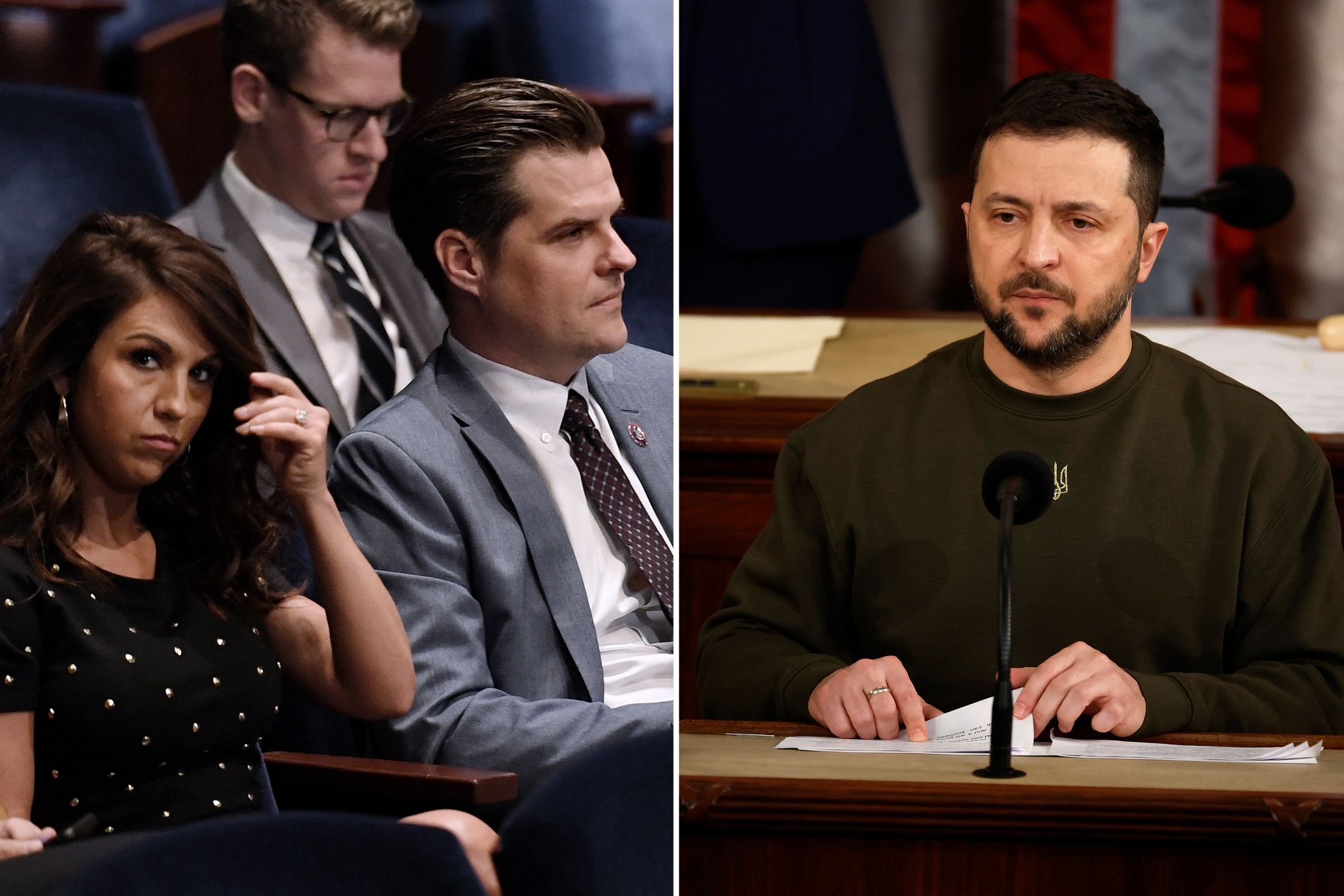 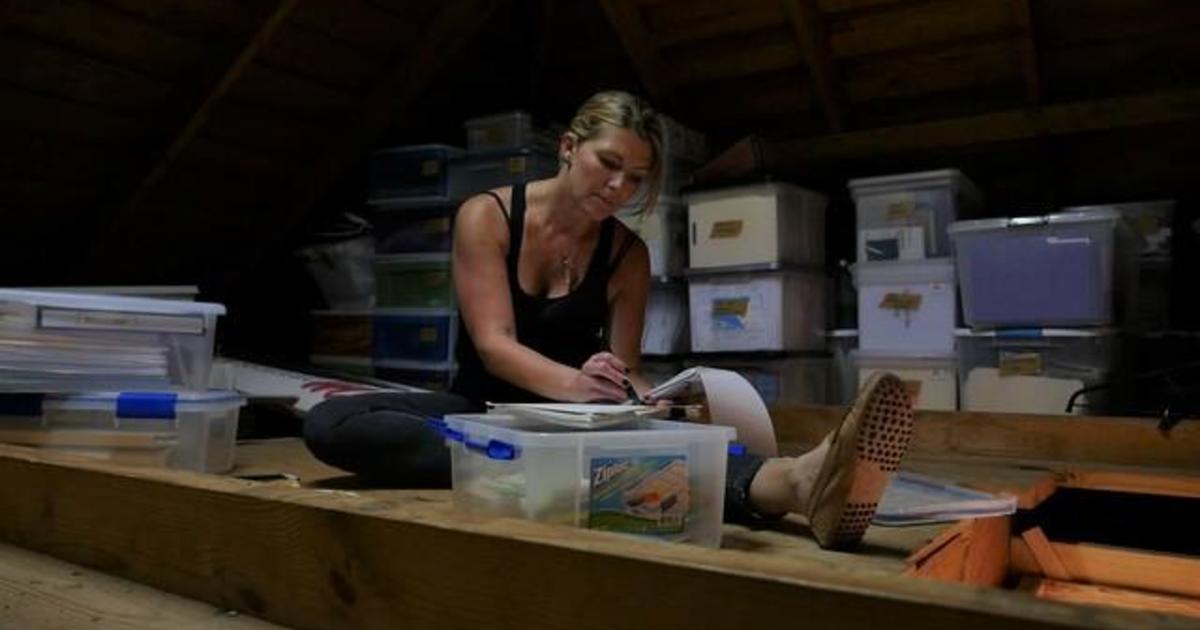 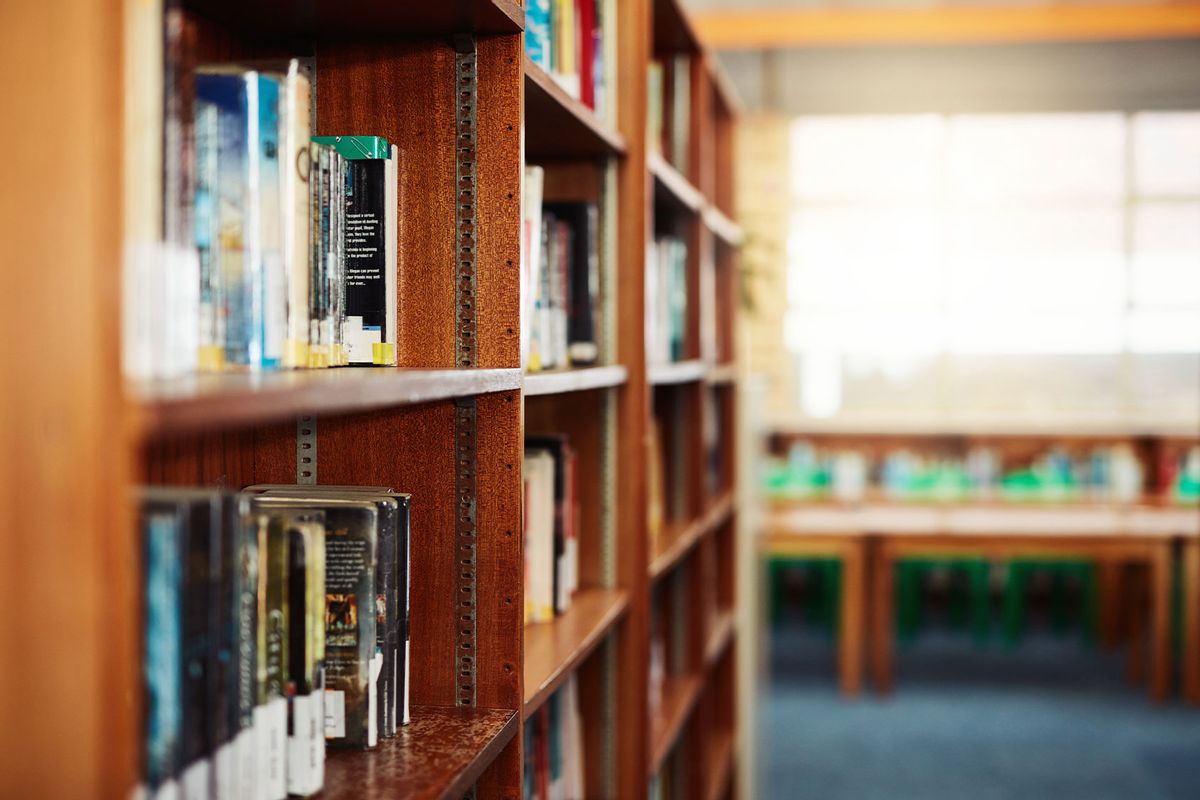 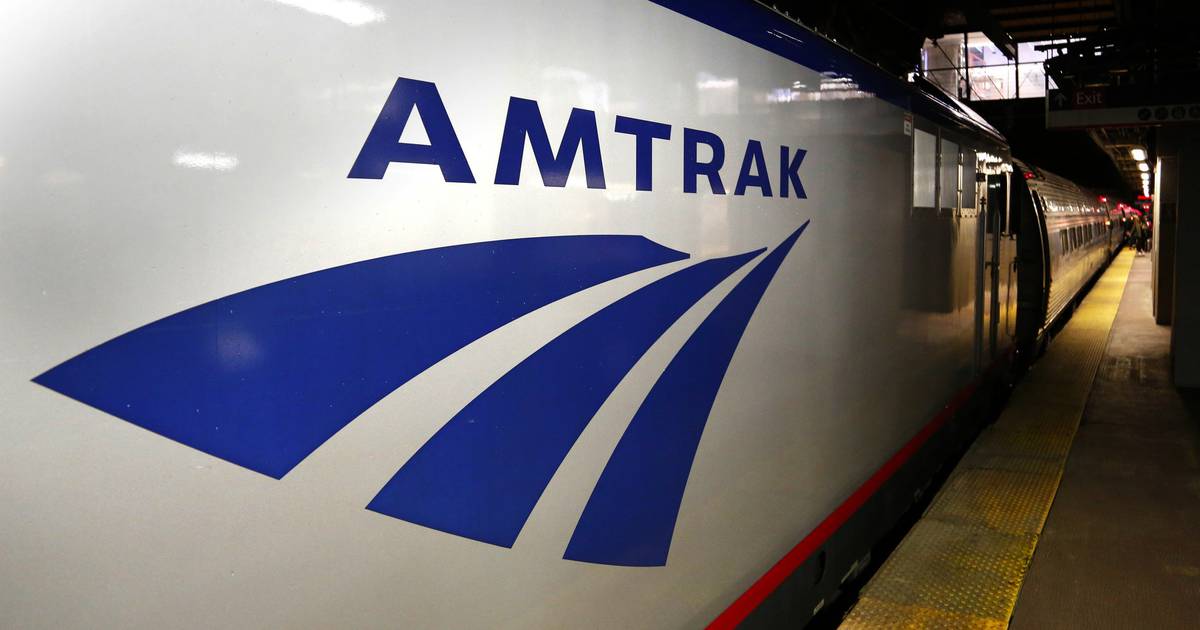