Let’s Not Forget That James Corden Is Probably Anti-Union

If you didn’t get the message, James Corden is a dick.

The seemingly genteel talk show host is the newest Ellen — an asshole in funnyman clothing. Sure, I still haven’t forgiven him for the travesty that was Cats, but that’s not what this is about. Instead, it’s about a NYC restaurant — Balthazar.

And for the past two weeks, Balthazar Owner Keith McNally has been giving. He has taken to Instagram multiple times over the past few weeks to expose … then forgive … then expose none other than James Corden. And I’m obsessed with the strange but riveting fall from grace.

So there you have it! A tale of good fries and bad behavior. It seems the SoHo staple has banned Corden for good.

This bad behavior and downright unacceptable treatment of service workers comes as no surprise if you remember the time he suggested undercutting WGA minimums for his own writers.

Read below to dive into that particular rabbit hole.

Long before hosting The Late Late Show and taking YouTube by storm with Carpool Karaoke, James Corden created and starred in the BBC sitcom Gavin & Stacey.

The comedic romance between an Englishman and a Welsh woman achieved widespread success throughout its three-season run from 2007 to 2010, and nine years later it returned with a Christmas special. When James Corden tweeted the news, fans seemed overwhelmingly excited for the show’s return––which is great! But to many, the happy news couldn’t overshadow the glaring allegations about James Corden being a massive knob.

A slew of stories about James Corden’s d-baggery spread across Twitter and various online forums, culminating in one of the most disastrous celebrity AMAs (Ask Me Anything) in Reddit history. The thread was flooded with questions like, “Is it true that you are an asshole?” and “Is there any chance of bringing Craig Fergusen back instead?” Ultimately, James answered three softball questions, got downvoted to oblivion, and fled, leaving his staff to answer questions in his stead.

It’s possible that, for whatever reason, loads and loads of people are out to smear James Corden’s good name. Why they would randomly choose the supposedly affable James Corden is a mystery, but stranger things have happened. That being said, it’s much more likely that James Corden is, in fact, a pretty mean guy.

While many James Corden stories amount to hearsay, the AMA thread’s top comment seems to have legs: “Remember that time James Corden showed up to a private WGA meeting to advocate for a lower pay grade for late night writers…What was that all about?”

Fellow TV writer Nick Wiger, whose credits include Sarah Silverman’s I Love You America, chimed in:

For context, the WGA (Writers Guild of America) is a labor union representing TV and film writers. The concept of a showrunner showing up with their producer and advocating for lower pay for their writing staff seems absurdly anti-writer and anti-union, especially considering the fact that writers are on the lower end of the pay scale in terms of major members of a late night talk show (writer<producer<host). Whereas the average late night staff writer might rake in over $100,000 a year, James Corden likely pulls in a few million from his show annually.

Corden was quick to defend himself, clarifying that he was invited just like everyone else and was actually trying to help new writers.

The details play out in the comments, with James Corden essentially claiming that he was merely suggesting that his show should be allowed to implement a new program whereby former interns/writers’ assistants who want to be staff writers are given their big shot with a promotion but with less pay––so, like, staff writers doing everything staff writers do, but paid less. You know, to give them a shot!

While a suggestion like this––a pipeline program aimed towards giving budding staff writers a chance––might sound fine to someone outside the film/TV industry, the reality is that internships and writers’ assistant positions already serve as that pipeline. In an already hyper-hierarchical industry that’s long-plagued by unpaid and underpaid work, James Corden’s suggestion really just amounts to wanting to pay staff writers less than WGA minimum.

James Corden claims this came from a good place, a desire to help prospective writers. Maybe that’s true. But the prospect of a show host who makes millions of dollars every year announcing in the middle of a union meeting that he wants to pay new writers less than minimum for their sake is not a good look. If Corden really cared about bringing up new writers, he could easily forsake a small percentage of his own salary to make that a reality. Instead, his current suggestion reads eerily like someone looking to take advantage of young talent. Coupled with the many, many aforementioned stories of Corden’s alleged conduct, this seems all the more believable.

From Your Site Articles

Related Articles Around the Web

This Thanksgiving holiday, Madonna and her family took some time to celebrate in… 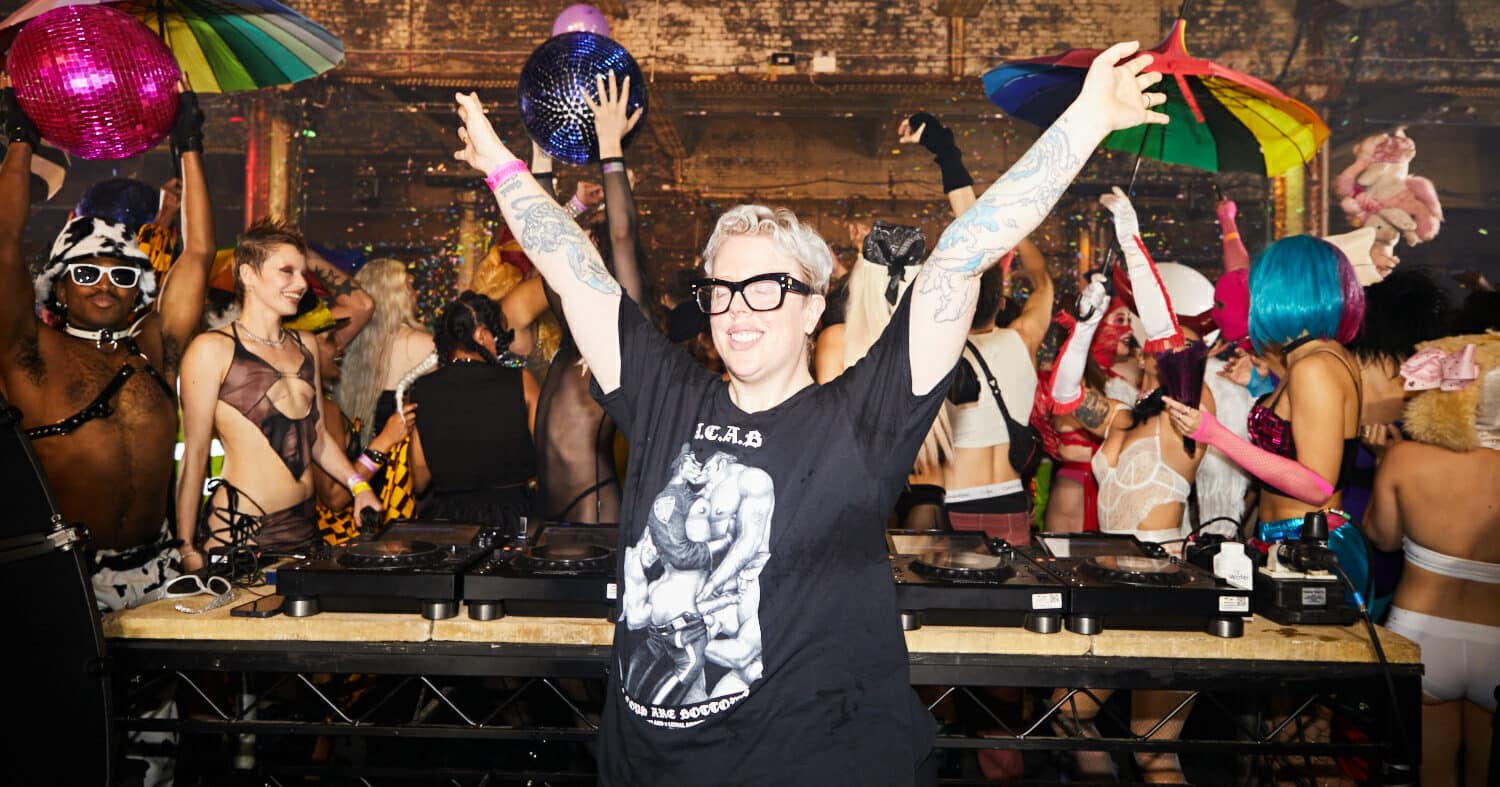 Asking a question, so many of us have, Theo Kandel is helping us find…