On November 10, Chilean casino operator Dreams sent an extensive letter to the National Economic Prosecutor’s Office. Five months had already passed since the agency decided to extend to Phase 2 the analysis of its merger with Enjoy, which is still under review.

In the resolution of the entity directed by Ricardo Riesco, it weighed its presumption that the association – through which Dreams Enjoy S.A. will be born, controlled 64% by the Fischer group and 36% by the shareholders of Enjoy – could worsen the offers in the bids for permits, reduce the quality of the service, affect the price, take advantages from the complementation of the bases of high-value clients, and facilitate conducts oriented to reduce profits, among others. And that was where Dreams’ brief was aimed.

“We ask the FNE to keep in mind a series of observations that allow us to rule out such preliminary risks,” said the operator, through its lawyers Julio Pellegrini, Pedro Rencoret, and Catalina Sierpe.

In 20 pages, Dreams used arguments based on three studies that both parties presented at the end of September to the agency. The first, submitted by Enjoy, was carried out by Compass Lexecon; the second, by Gerens, was carried out at Dreams’ request, as well as the last one, requested by the economist Jorge Tarzijan. All of them were aimed at evaluating the scope of the merger of the so-called “Phoenix Project”, which is the term given internally to the operation.

The “Analysis of the effects on competition of the Enjoy/Dreams merger” is the 85-page report by Compass Lexecon, prepared by Juan Pablo Montero and Fernando Coloma Ríos. Then there is the “Report on the Horizontal Merger of Gaming Casinos between Dreams S.A and Enjoy S.A to be submitted to the National Economic Prosecutor’s Office”, 81 pages, prepared by Gerens. And finally, we find the “Analysis of the merger between Dreams S.A. and Enjoy S.A.”, which was developed by Jorge Tarziján in 52 pages.

All the reports started by explaining the industry. In Chile, there are 24 casinos and there can only be a maximum of three per region, except for the Metropolitan Region, where they are prohibited. In addition, they cannot have a distance of fewer than 70 kilometers between one another, and all of them must be awarded in a public bidding process, with a duration of 15 years.

Compass Lexecon highlights that “no coincidence has been observed between the parties in the last bidding processes, nor in the processes prior to 2015″. They have only coincided in the awarding of municipal casino permits in 2018, where they were the only two participants, they point out.

“Something similar happened with the processes where permits granted in the first phase were re-bid, and which expire between July 2023 and May 2024, where out of a total of 12 quotas, in only 10 the offer of the incumbent was presented”, reinforces Gerens.

According to the consultants, however, this low competitive tension has to do with the change in the regulations that took place in 2015. “It is due to a previously existing problem in which the operation does not have any interference,” Gerens points out.

Additionally, Compass Lexecon indicated that the closest processes that could be affected by the operation are limited. They correspond to the permit for the Casino Enjoy Antofagasta, after Enjoy desisted from this; to those referring to the casinos of Coyhaique and Castro, which will be made in 2023, and the one of 2027 for the casino of Ovalle.

“According to SCJ data, in 2019 these four casinos represented only 8.2% of the gross gaming revenues of the total industry. Thus, prior to the perfecting of the operation, the permits associated with the most relevant casinos in the country will have already been tendered, and in the coming years the permits of four casinos that, together, represent a smaller percentage of the industry will be tendered”, they highlighted.

As of January 2022, eight economic groups held the majority of operating permits and municipal casino concessions.

Enjoy was the leader with 35% of the licenses, followed by Dreams with 26%, and then by Marina del Sol-Clairvest, with 17%. The Fisher Group operator had first place in revenues, with 38.8%, followed by its future partner with 37.6%, according to information from the SCJ. In terms of visitation, Enjoy captured 38%, and Dreams, 32%.

Compass specifies that, in other cases, the FNE has considered that 259 kilometers are a sufficiently long distance to rule out the existence of overlapping between two casinos. In this situation are Dreams Iquique and Enjoy Antofagasta, which are 422 kilometers apart; Enjoy Coquimbo, which is more than 500 kilometers away from the closest Dreams casinos, which correspond to Casino Monticello and Dreams Iquique. And the Dreams casinos in Punta Arenas and Coyhaique, are isolated from the rest of Enjoy’s casinos since the closest one is in Chiloé.

Thus, the units that would not comply with this rule would be the casinos in the central zone: Enjoy Viña del Mar, Enjoy San Antonio and Enjoy Rinconada, and Casino Monticello. And those of La Araucanía: Enjoy Pucón and Dreams Temuco.

Clearly, both operations compete for the inhabitants of the Metropolitan Region. Now, studies indicate that this would not affect free competition, since it is an industry where the prices and profits of machines and games are regulated by law.

The existence of Rinconada and Monticello is widely justified by the large number of people living in the Metropolitan Region, thus making the establishment of more than one casino necessary to reach the public that frequents that area.

“Certainly, it was not the objective of the regulatory authority that these casinos compete with substitutes in a market”, Tarzijan points out.

In the case of Enjoy Pucón and Dreams Temuco, the FNE focused on the fact that most of the clients come from the province of Cautín.

In Gerens, the reports indicate that although both are in that area, their distance is 107 kilometers by car, almost two hours. They point out that when the analysis is made at the commune level, the overlaps are very minor.

There are five categories of Enjoy Club members: Silver, Gold, Platinum, Diamond, and Seven Stars. The firm divides these categories into two groups, the massive clients, which are those belonging to the first two categories, and the high-value ones, which are grouped in the other three. The cut-off point for those denominations is an annual bet amount of more than $80 million.

Dreams, meanwhile, classifies its clients into five categories: Dreams or Sun, Gold, Black, Platinum, and One. For the latter, it is necessary to accumulate 1,500,000 points. For each $1,000 bet in machines, the client receives one point. At the tables, this amount varies.

Although the FNE considers as a risk that the merged entity could have a combined base of high-value customers and take advantage of this over the competition, the reports refute this. They indicate that each venue builds loyalty with the users that are closest to their location. And they hold loyalty events regardless of the competition in their vicinity.

“Given the regulation of the casino market, where local geographic markets are assigned to the different operators, it does not seem evident that a greater availability of data will have a detrimental effect on consumers,” Tarziján points out.

Given the deadlines, the FNE’s resolution is expected by the end of this year or, at the latest, at the beginning of next year. The FNE has already explained the risks, while the operators have explained their arguments. Now it remains to be seen whether, through mitigations, the agency will give its approval to Project Phoenix. 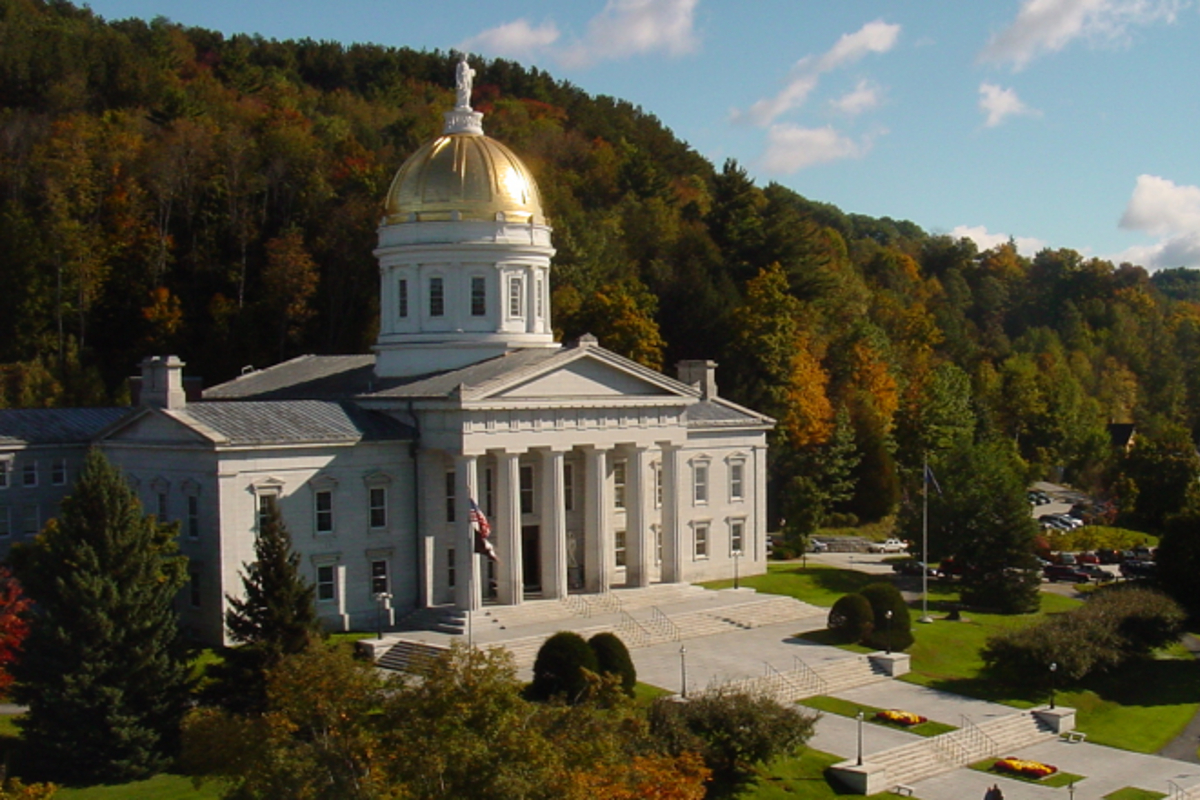 As announced by the two companies, the deal will see them work… 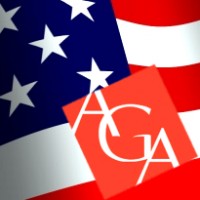 Now we know. , and now the American Gaming Association has the… 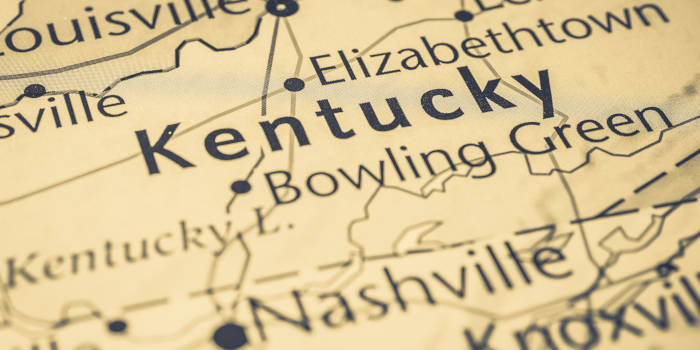 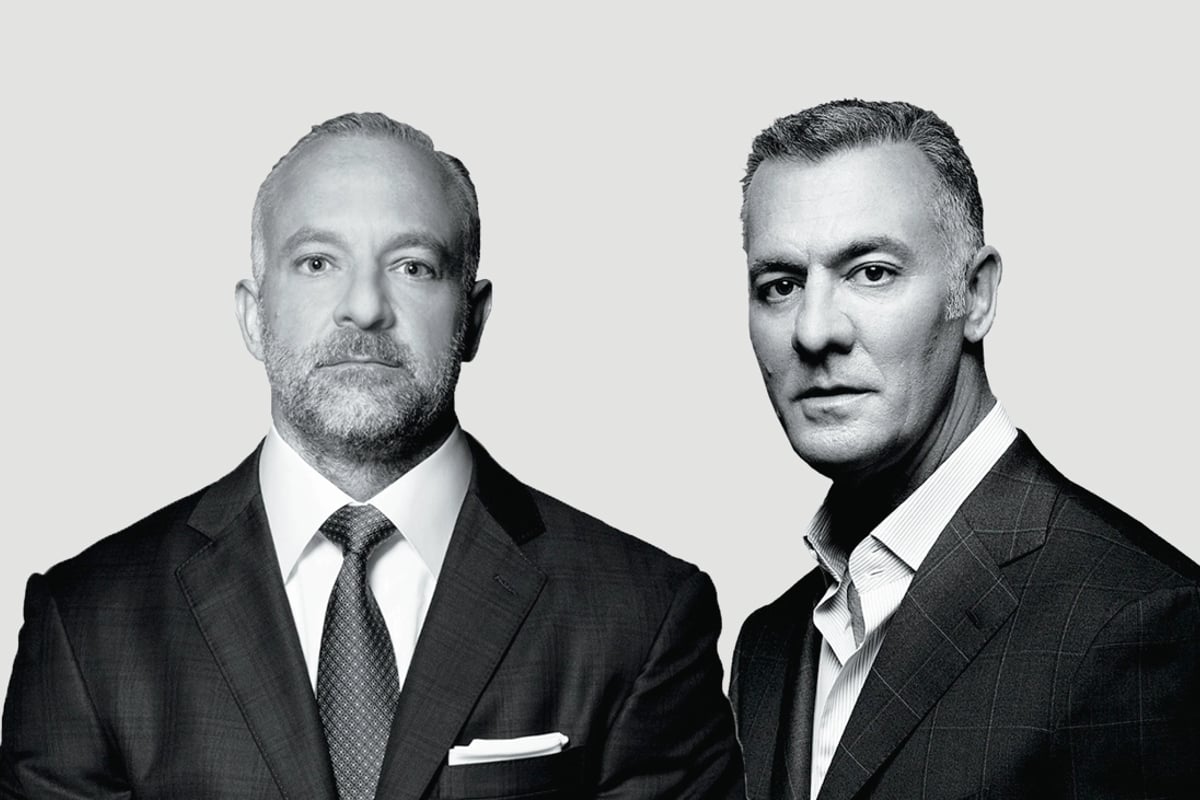 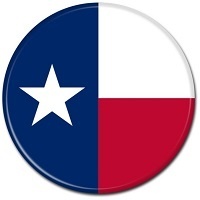 This week’s gambling news is about gambling expansion in Texas, a Massachusetts…