UNITED NATIONS — A senior U.N. official urged the international community Tuesday to prevent Armenia and Azerbaijan from resuming their conflict over the disputed Nagorno-Karabakh region as the two countries accused each other of violating a Russian-brokered peace agreement.

U.N. Assistant Secretary-General for political affairs Miroslav Jenča said a renewed conflict would likely impact the wider south Caucasus region and beyond. He urged redoubled diplomatic efforts to achieve a lasting peaceful settlement between Armenia and Azerbaijan “before it is too late.”

The former Soviet countries have been locked in a decades-old conflict over Nagorno-Karabakh, which is part of Azerbaijan but has been under the control of ethnic Armenian forces backed by Armenia since a separatist war there ended in 1994. During a six-week war in 2020, Azerbaijan reclaimed broad swaths of Nagorno-Karabakh and adjacent territories held by Armenian forces. More than 6,700 people died in the fighting that was ended by a Russia-brokered peace agreement.

Jenča said there has been “a glimmer of hope” for progress in ongoing diplomatic efforts following renewed violence in mid-September that killed 155 soldiers from both countries. But regrettably, he said, tensions on the border and around areas put under control of Russian peacekeeping forces in the 2020 peace agreement “have not abated as hoped.”

He pointed to several incidents that have raised tensions, the latest reportedly involving protests near a Russian peacekeeping post on the Lachin road, the only artery between Armenia and Nagorno-Karabakh.

Jenča said it has been reported that the protests were against what the demonstrators claimed is the illegal exploitation of mineral resources and the environmental impact on the surrounding area. He said the U.N. understands the protests were continuing Tuesday but it is not in a position to verify or confirm the allegations.

In recent days, he said, both Armenia and Azerbaijan have written to U.N. Secretary-General Antonio Guterres and to the Security Council offering widely differing accounts of the situation, alleging violations of commitments by the other side, and challenging each other’s claims.

The U.N. welcomes the commitment of Russian peacekeeping forces “to facilitate and ensure the safe passage through the corridor,” Jenča said, citing media reports and statements from Russian peacekeepers indicating that some humanitarian and medical supplies have gotten through.

Armenia’s U.N. Ambassador Mher Margaryan told the council his country called the emergency meeting because since Dec. 12, the Azerbaijan initiated “massive campaign of state-sponsored protests along the Lachin corridor” has blocked the only supply route in and out of Nagorno-Karabakh creating “an evolving humanitarian crisis.”

At least 1,100 civilians have been stranded along the blocked highway for the past week, and transferring patients for urgent treatment in Armenian hospitals “has become impossible, which has already resulted in fatality of a critically ill patient,” he said.

“By orchestrating an unlawful blockade of the Lachin corridor under the made-up pretext of environmental concerns,” Margaryan said, “Azerbaijan has effectively targeted a population of 120,000 people by isolating them in precarious humanitarian conditions during the winter season.”

Azerbaijan’s U.N. Ambassador Yashar Aliyev told the council that under the November 2020 Russian-brokered deal the Lachin district was returned to Azerbaijan which committed to guarantee the security of people, vehicles and cargo moving along the road.

“Neither the government of Azerbaijan nor the protesting activists have blocked the Lachin road,” he said.

“Video clips shared on social media show unimpeded passage of the various types of vehicles, including ambulances and humanitarian convoys,” Aliyev said. “The claims regarding alleged humanitarian consequences of the situation are equally false. This is nothing other than another manifestation of reckless manipulation by Armenia of the situation for obvious malign political purposes.”

Russia’s deputy U.N. ambassador Anna Evstigneeva expressed concern about reports of blockage of the Lachin corridor, saying in recent days Russia “has been taking every effort to ensure prompt settlement of the situation.” As a result, she said, natural gas supplies have been delivered to Nagorno-Karabakh and traffic on the road was partly unblocked.

Russia calls on Armenia and Azerbaijan to observe the cease-fire and no-use-of-force agreements achieved under its mediation, “to demonstrate restraint, and keep from steps that may escalate tension,” Evstigneeva said. 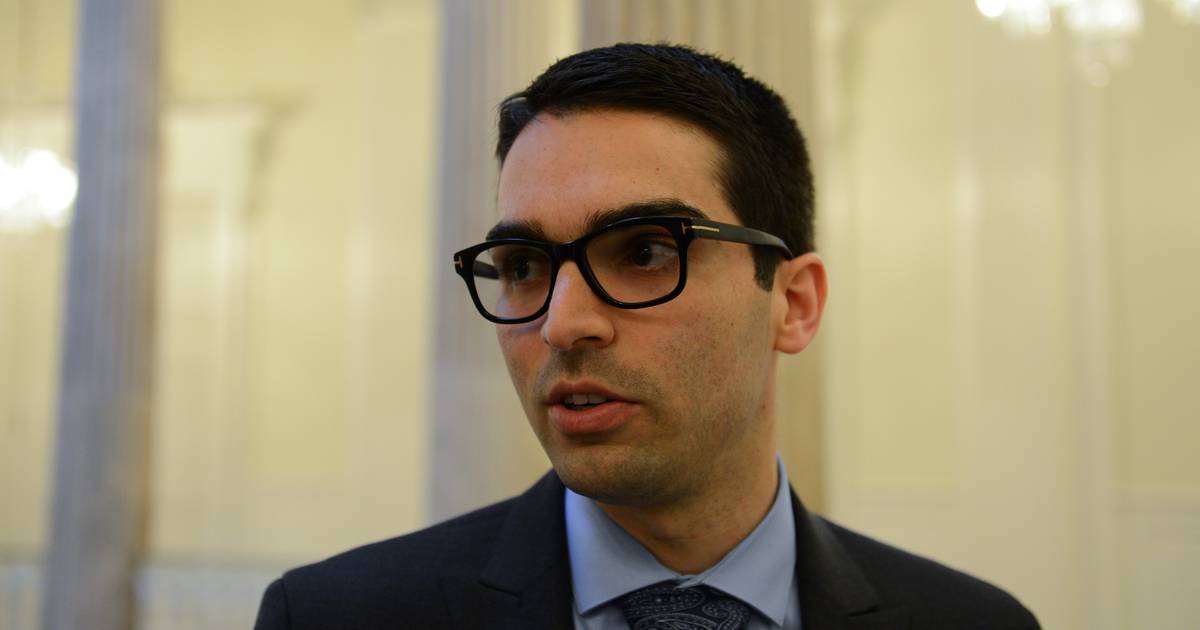 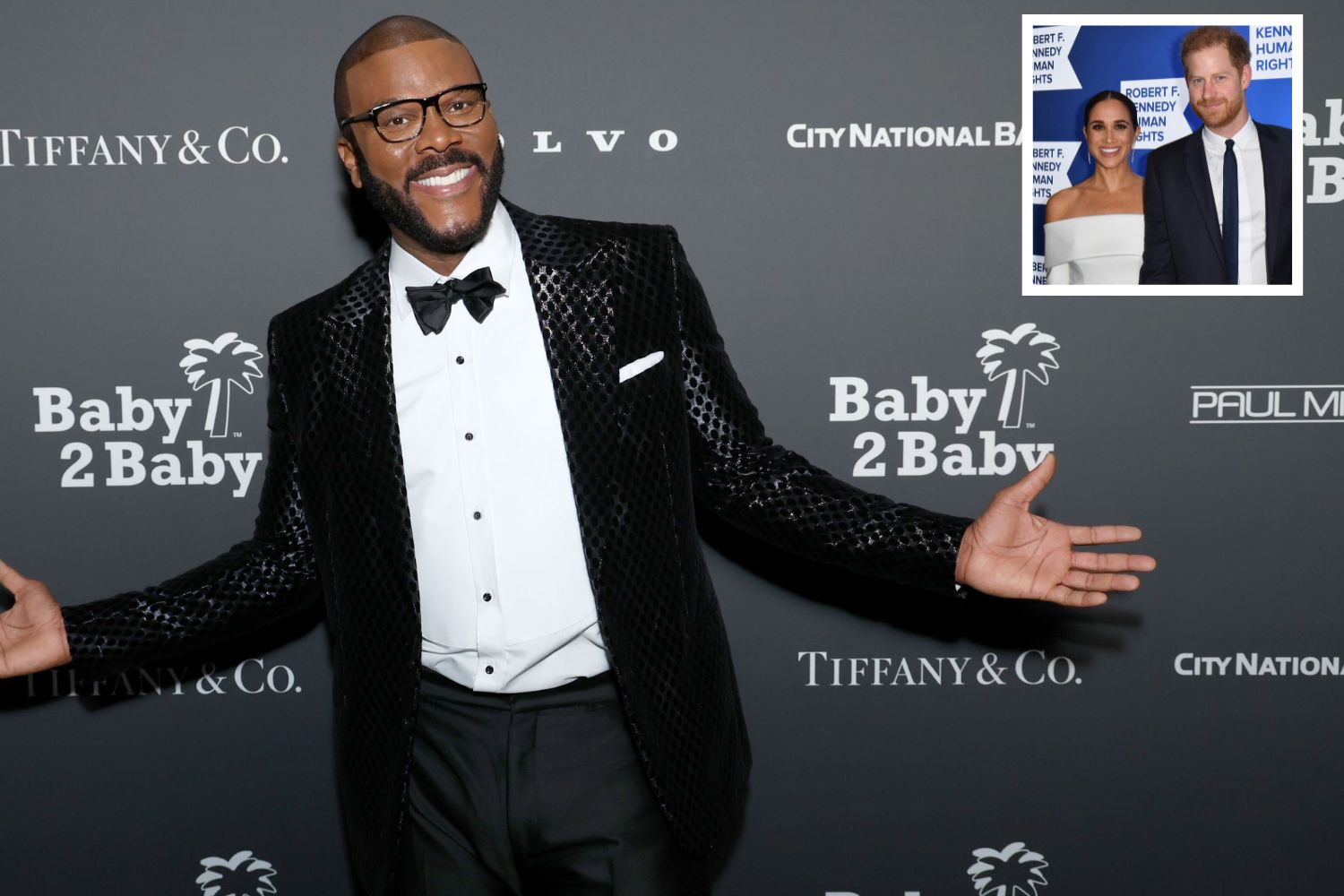 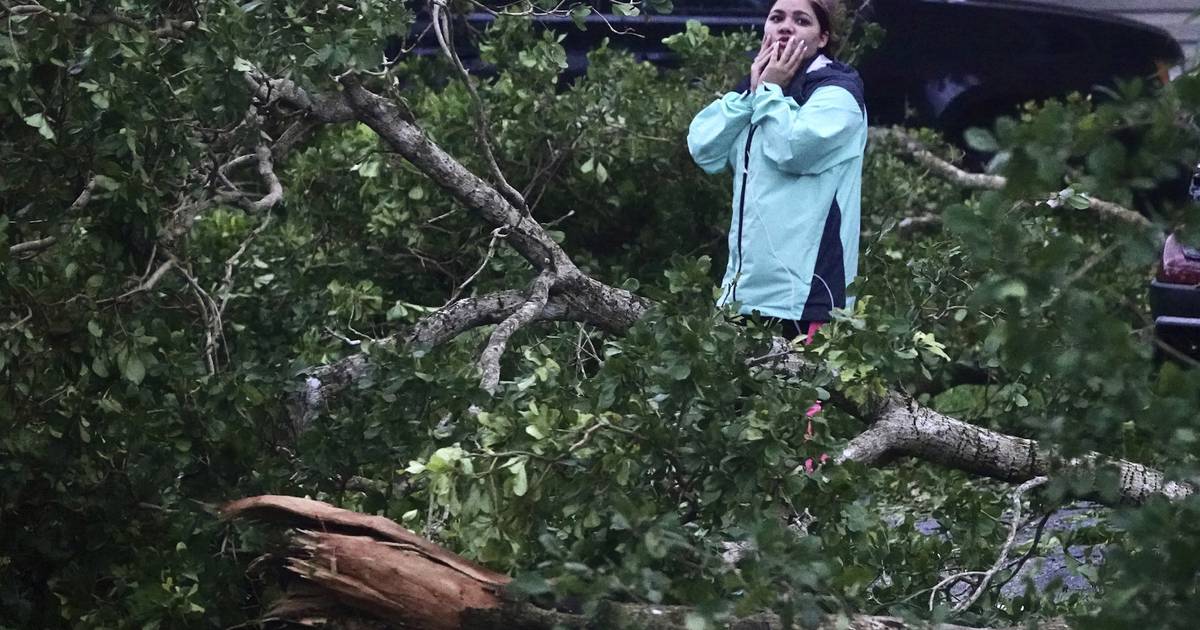 Hurricane Ian carved out a path of devastation across Florida, killing at…

Getting a realistic sense of our resources could be a challenge. When…