UFC President Dana White is speaking out after recently-released video showed him slapping his wife, Anne, while the two were on vacation in Cabo San Lucas this past weekend.

The MMA exec and his wife had been drinking together at a New Year’s Eve celebration at the nightclub El Squid Roe in the Mexican resort town on Saturday evening when the incident occurred. Late on Monday afternoon, TMZ published video of the incident, which quickly went viral across social media. And now, White is owning up to it.

In the clip, the pair can be seen at an upstairs balcony area in the club. At one point, Anne has her hands over her face as they appear to be having a disagreement. Then, Dana appears to grab her wrist. She responds by slapping him. He returns the slap even harder, and then viciously slaps her over and over before bystanders quickly intervene.

It’s a horrific video, and we warn you not to watch it if you have any qualms about seeing this disgusting act. For those who wish to proceed, you can see the shocking slap and aftermath HERE.

In a new conversation with the media outlet also published on Monday evening, White admitted to the physical altercation. He apologized and addressed his actions. First, he tried to give context for the event:

“My wife and I were out on Saturday night on New Year’s Eve, and unfortunately that’s what happened. I’m one of the guys, you’ve heard me say for years, there’s never, ever an excuse for guy to put his hands on a woman, and now here I am on TMZ talking about it. My wife and I have been married for almost 30 years, we’ve known each other since we were 12 years old. We’ve obviously been through some s**t together, we’ve got three kids and this is one of those situations that’s horrible, I’m embarrassed, but it’s also one of those situations that right now, we’re more concerned about our kids.”

Then he went on to explain how he was focused on his wife and the couple’s children after the video’s release:

“We have three kids and obviously since the video popped up, we’ve shown the kids the video. We’re more focused on our family right now. People are going to have opinions on this, and most of the people’s opinions would be right, especially in my case. You don’t put your hands on a woman ever. My wife and I love each other, we’ve been together for a very long time. We’ve known each other since we were very little, and this is just one of those unfortunate situations.”

Witnesses at the club told the outlet that the couple appeared to have been heavily intoxicated. White admitted to that in his interview with TMZ, too.

He said the incident itself lasted “less than a minute.” After, he claims, he and Anne reconciled and remained on vacation together in the ensuing days:

“There was definitely a lot of alcohol involved, but that’s no excuse. I literally am making no excuses for this at all. It’s never happened before. It’s the first time that it’s ever happened, and people are going to say what they’re going to say. It is what it is, and whatever people do say is deserved. I deserve it. It happened. I don’t know why it happened.”

The UFC exec also added that he and Anne had apologized to each other and were focused on their family:

“My wife and I have apologized to each other. We’ve apologized to our kids, and this is one of those things where everybody is going to chime in. I could care less what anybody else thinks about this. Right now what we’re more concerned about are our kids and taking care of our family. That was the beginning of it and the end of it. We’re still on vacation. We’re obviously best friends, she’s my wife and we had too much to drink, and whatever happened that night happened. That was it and it was done.”

According to SB Nation fight coverage outlet MMA Fighting, police did not get involved after the altercation and “there were no charges filed against anybody” over the incident. The outlet also noted it “doesn’t appear” club security became involved. Instead, friends and bystanders seem to have pulled the couple apart in the immediate aftermath.

Related: Student Arrested For University Of Idaho Murders Asked WHAT?!

White’s comments to TMZ concluded with a return back to his insistence on focusing on his kids:

“Obviously, it’s one of those situations, it’s embarrassing for both of us but what we’re more concerned about is our kids. Nobody knows you better than your kids know you. They grow up in your house, they see everything, they hear everything, they know everything. Everybody always asks me questions about do I care about this, do I care about that? My legacy and all this other stuff with work doesn’t mean anything to me. It’s all about your family. It’s about your wife and kids. This situation, too, everybody’s going to have an opinion. We’re just worried about our family and focused on our kids right now. But me and my wife are cool, we’re good.”

Anne also released her own statement about the incident. She told TMZ that nothing like this has ever happened to the couple before, and asked for privacy from UFC fans:

“Dana and I have been married for almost 30 years. To say this is out of character for him is an understatement — nothing like this has ever happened before. Unfortunately, we were both drinking too much on New Year’s Eve and things got out of control, on both sides. We’ve talked this through as a family and apologized to each other. I just hope people will respect our privacy for the sake of our kids.”

As of late Monday night, MMA Fighting reports that Endeavor — the company that owns a controlling interest in the UFC — has not issued a statement about the incident or any potential punishment Dana could face.

What an awful situation. Ugh. The way he went after his wife was SICK.

If you or someone you know is experiencing domestic violence, help is available. Consider calling the National Domestic Violence Hotline at 800-799-7233, or text START to 88788, or go to https://www.thehotline.org/. 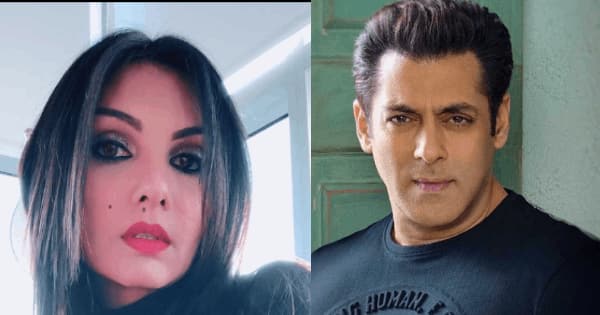 Salman Khan‘s personal life has always grabbed attention. From his connection with… 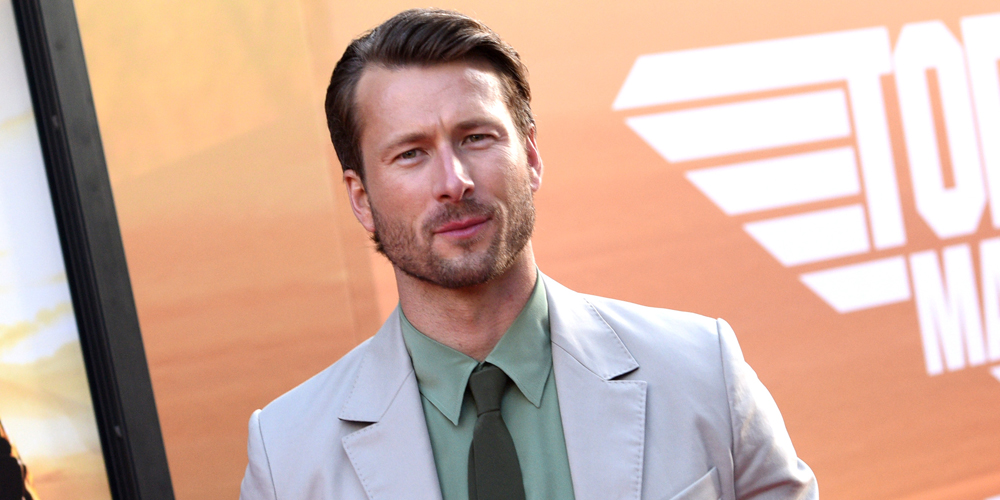 Glen Powell is opening up about his role in Top Gun: Maverick,… 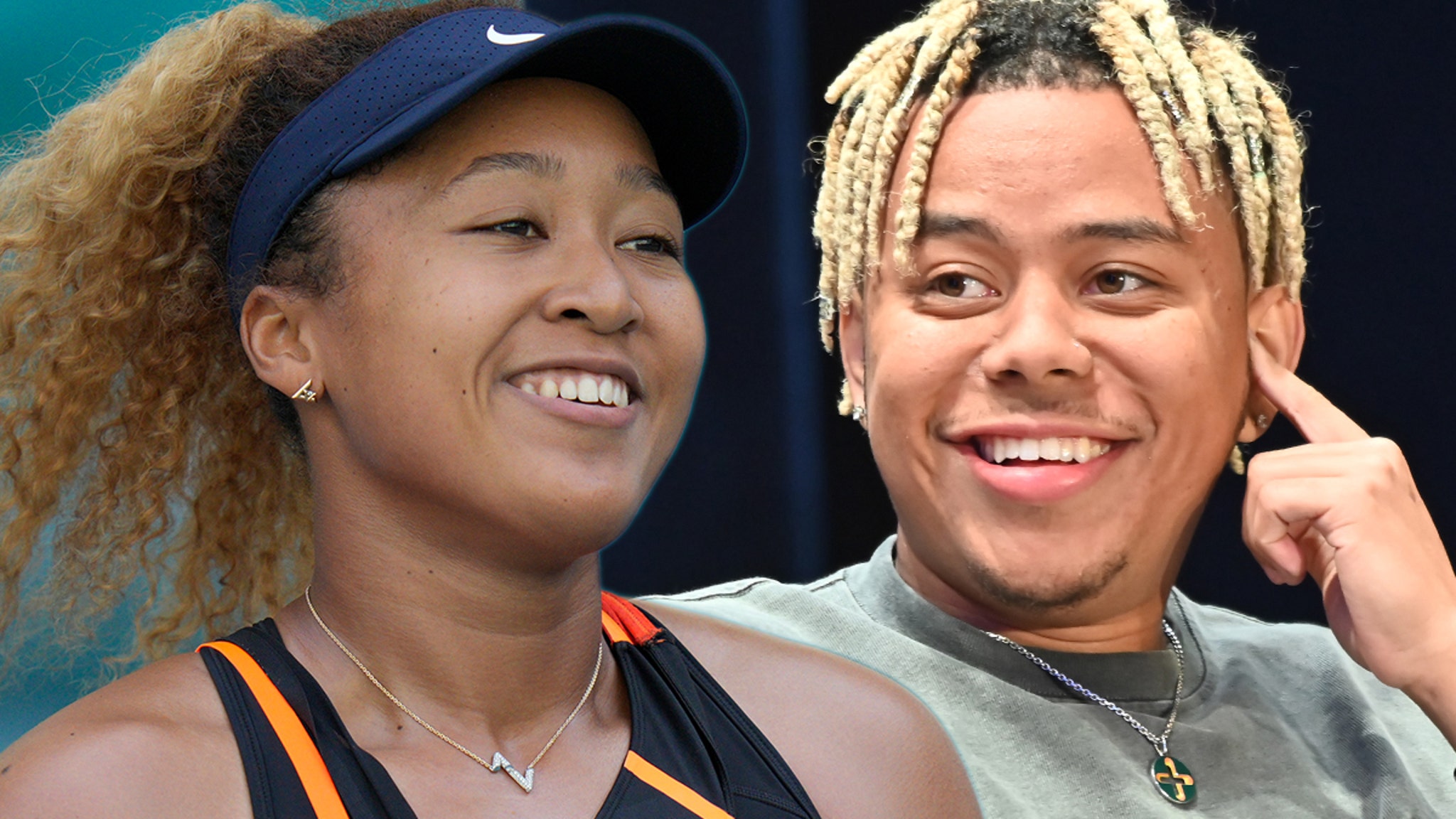