It’s early on Thanksgiving morning. Let’s be real, we know what we’re doing. ~_^

You can watch the parade on NBC starting at 9 a.m. ET/PT. If you don’t have cable, you can also watch the live broadcast streaming on Peacock from 9 a.m. to noon in all time zones.

Who is performing this year?

Crazy ass Flula Borg is going to be there doing God knows what. Other performers include Dionne Warwick, Betty Who, Big Time Rush, Fitz and the Tantrums, abuse apologist Jordin Sparks, Paula Abdul, Sean Paul, and other assorted acts. There’s a host of new groups performing as well, including the Ballet Hispanico, Big Apple Circus, and Fusion Winter Guard.

Gobble-gobble to all of my American brethren. I also want to acknowledging that this is also the National Day of Mourning, which you can read abouthere. What are you eating tonight? Doing any online shopping? Are you an expat in a place that doesn’t celebrate Thanksgiving, and how the hell is that? Are you hiding from crappy relatives right now with a bottle of booze and prayers? And if you’re not celebrating OR watching the Parade what are you doing? Come on in and tell us all about it! 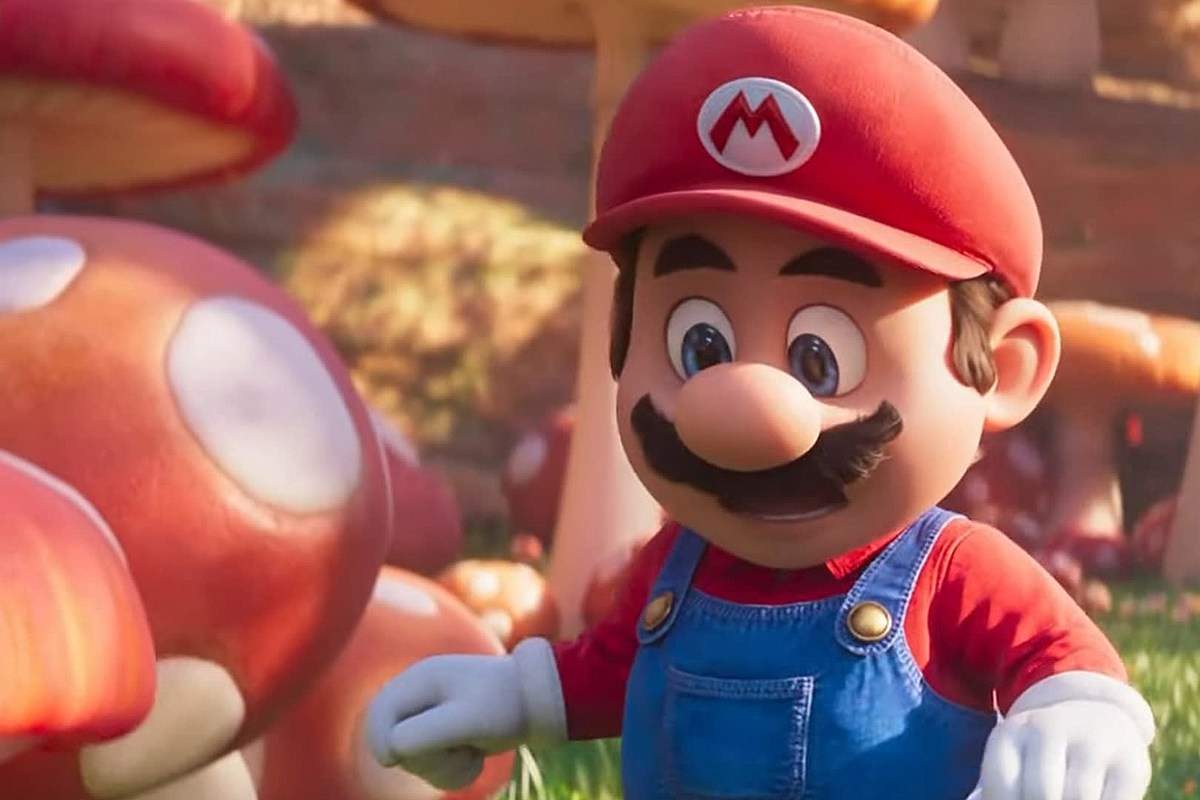 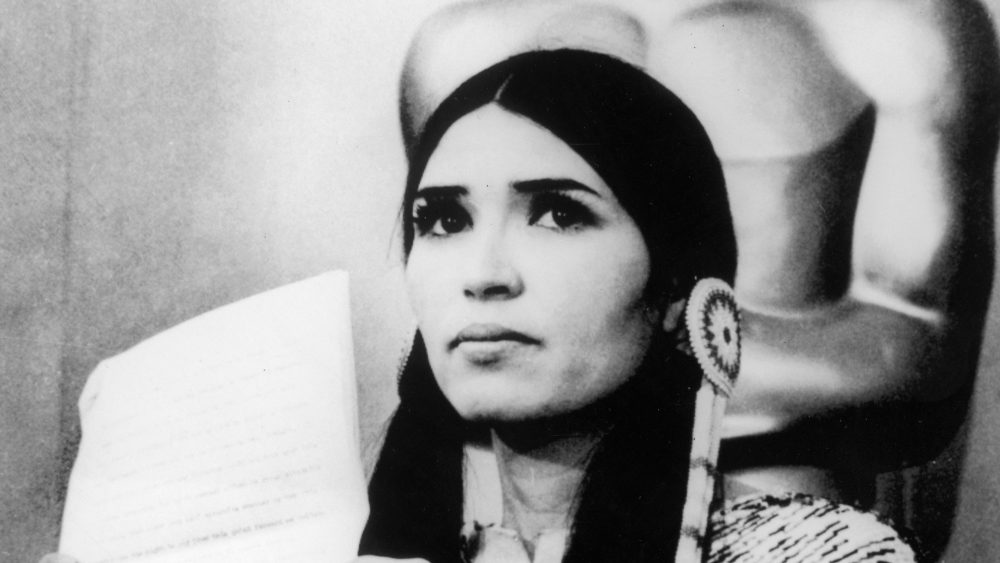 Three weeks following the death of Sacheen Littlefeather, the activist who famously… 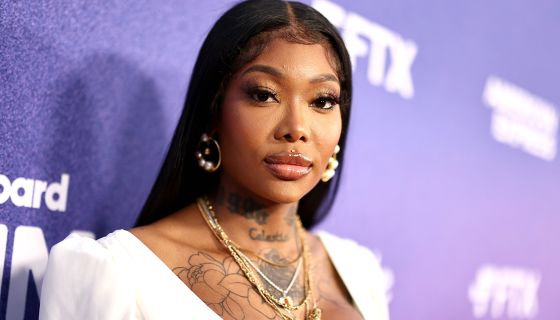 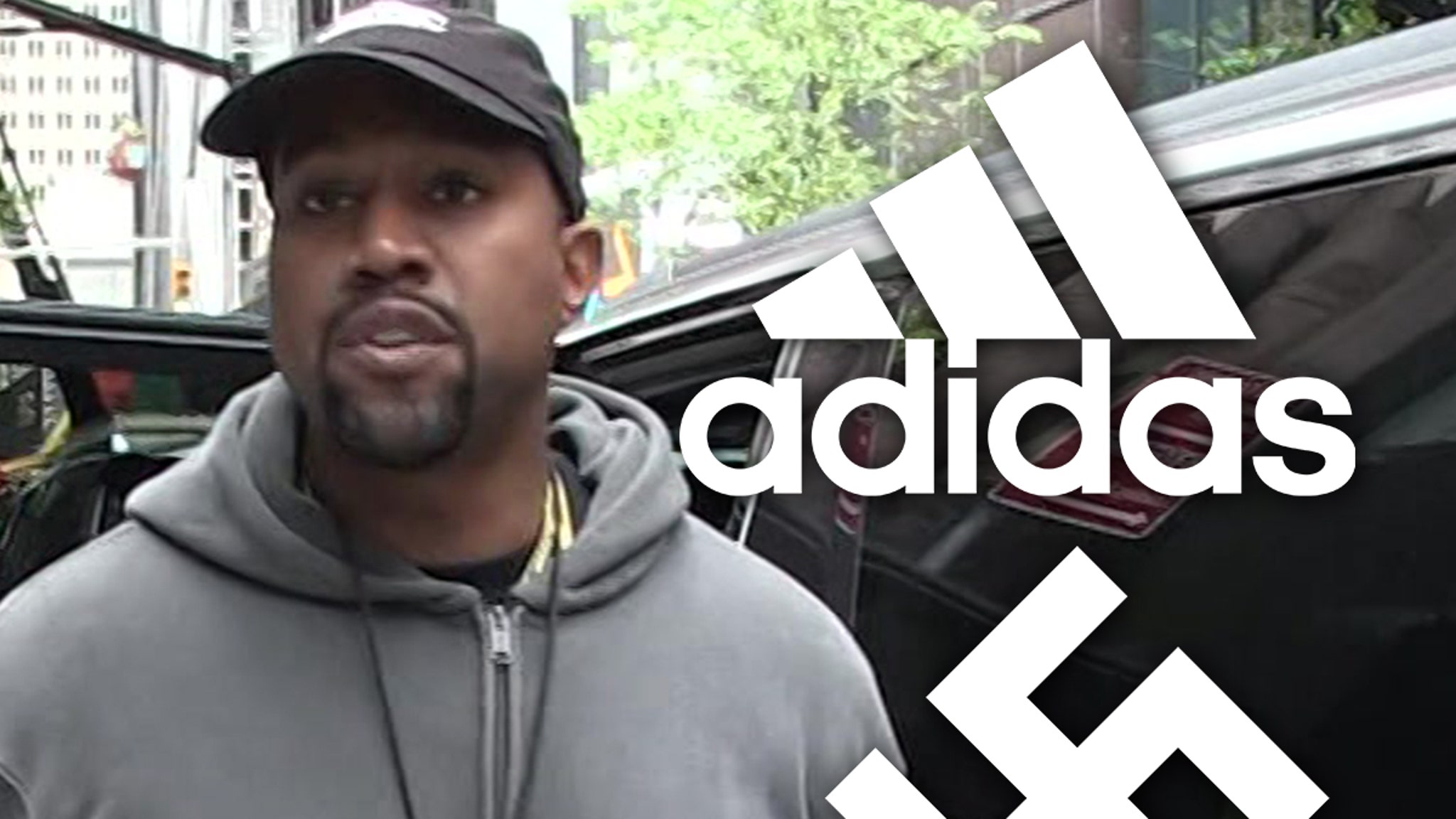 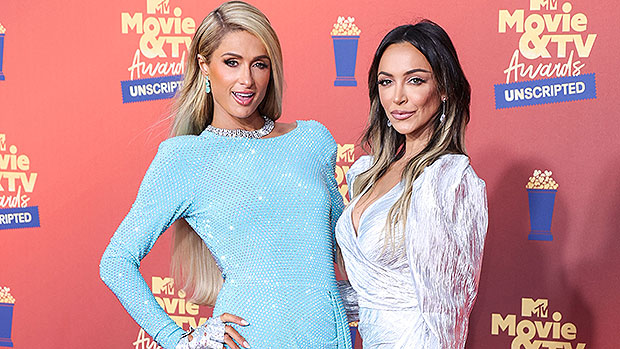