Squid Game star O Yeong-su has been indicted on charges of sexual misconduct in Korea, according to local reports and AFP.

The actor, who won a Best Supporting Actor Golden Globe for his performance in the Netflix smash, was indicted yesterday without detention over an allegation that he inappropriately touched the body of a woman five years ago. Local reports and AFP confirmed the news.

The case was closed earlier this year but reopened due to the victim appealing, according to local reports. Local outlet JTBC said that O, who played Oh Il-nam, the oldest game participant, in Netflix’s most-watched show of all time, said he had “held hands with the woman to show the way around a lake” and that, while he had apologized, this was not an admission of guilt.

In a statement Oh shared with JTBC, the actor said: “I just held her hand to guide the way around the lake. I apologized because [the person] said she wouldn’t make a fuss about it but it doesn’t mean that I admit the charges.”

AFP quoted a Suwon court official as saying that “everything reported by local media is not factually correct.”

O has been acting for more than 50 years but his role in Squid Game drew him global fame and acclaim. Other performances include the role of King Lear in the eponymous play and an appearance in South Korean TV series Chocolate. 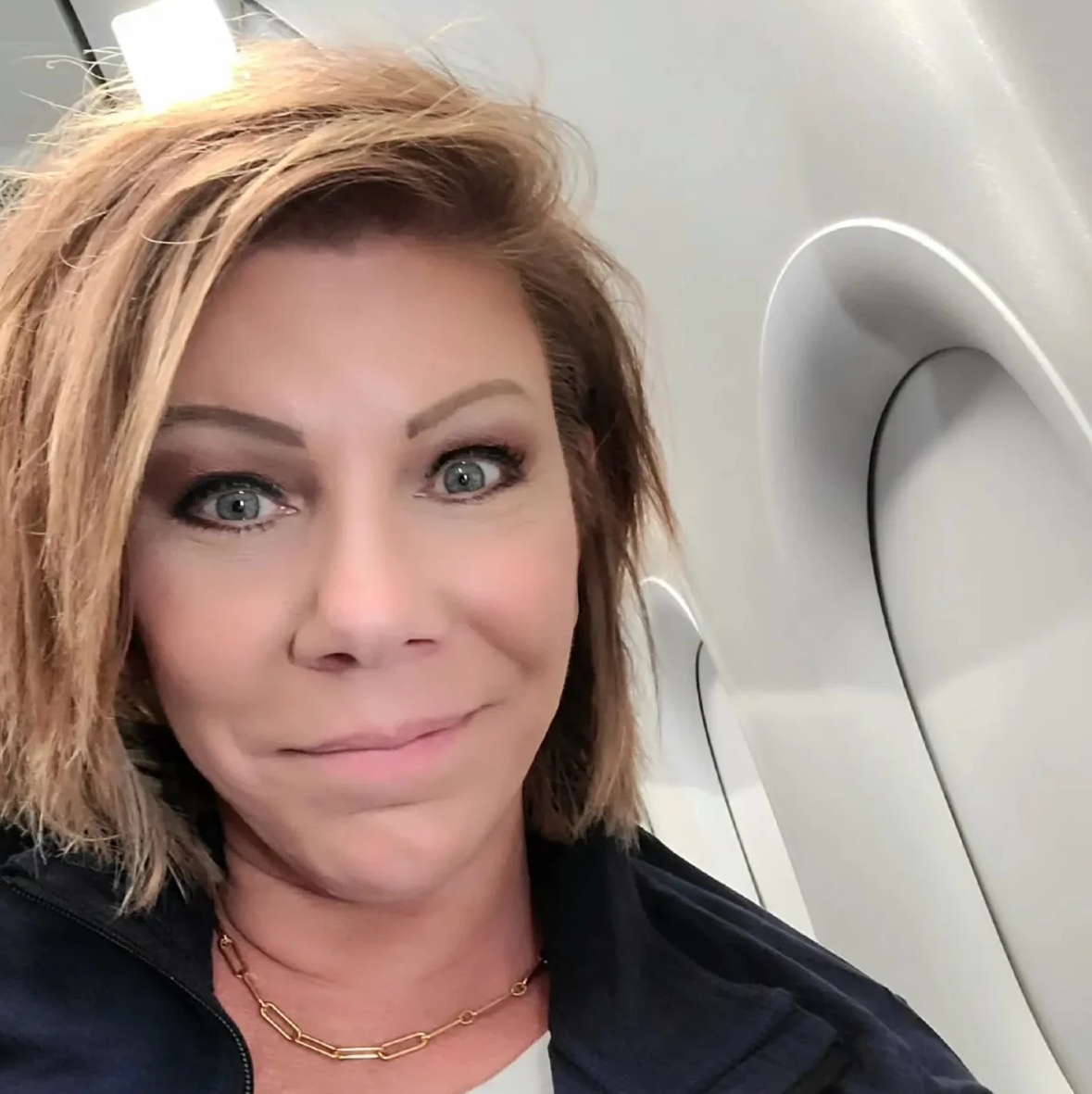 Max Casella is opening up about his prepubescent years.  The now 55-year-old… 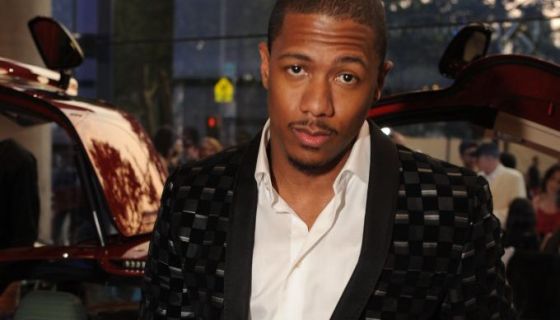 Le Sserafim has started promotiong something new — a webtoon/novel. Hybe has…

For decades, young women have been turning up dead in a rural…