Shaq has advice for Kanye West — get your affairs in order before commenting on his … after Ye took a shot at O’Neal on social media.

The interaction started when Kanye tweeted … “Shaq is in business with Jamie Salter. Jaimie first said he’s 50/50 with David Beckham and 50/50 with Shaq. I said “Jamie . . . There’s no such thing as 50/50 in business . . . Who has the extra 1 percent for the control and voting rights.”

Ye continued … “Jamie then said he’s actually got the 51 percent on both those deals   We as the creators and talent get so caught up in our vanity that we don’t read or understand the fine print  Like Dave Chapelle said, we need to stop giving up control over our own names and our likeness.”

Shaq is in business with Jamie Salter

The tweet didn’t sit well with Shaq, who responded to Kanye, writing, “Believe me you don’t know me like that. Worry about your business, and to quote the once great Kanye west ” I got more money than you, so why would i listen to you” take my advice get your family business in order. Have a great day brother.”

It all seemingly started when Shaq (and Charles Barkley) ripped Kyrie Irving for publicizing the controversial film, “Hebrews to Negroes: Wake Up Black America!” Shaq said the NBA superstar was “not conscious” and didn’t care who he offended.

“It hurts me sometimes when we have to sit up here and talk about stuff that divides the game.”

Naturally, West took issue with Shaq’s criticism of Irving, writing on Twitter, “They make us bully ourselves because of our business alignments.”

Ye has evidently taken a liking to 30-year-old Kyrie … showing support for the Nets hooper by posting a photo of him on social media.

Both men have been accused of being antisemitic.

As for Shaq, it’s rare to see the big man go back and forth on social media … so don’t expect a long drawn-out feud between the Big Fella and Ye. 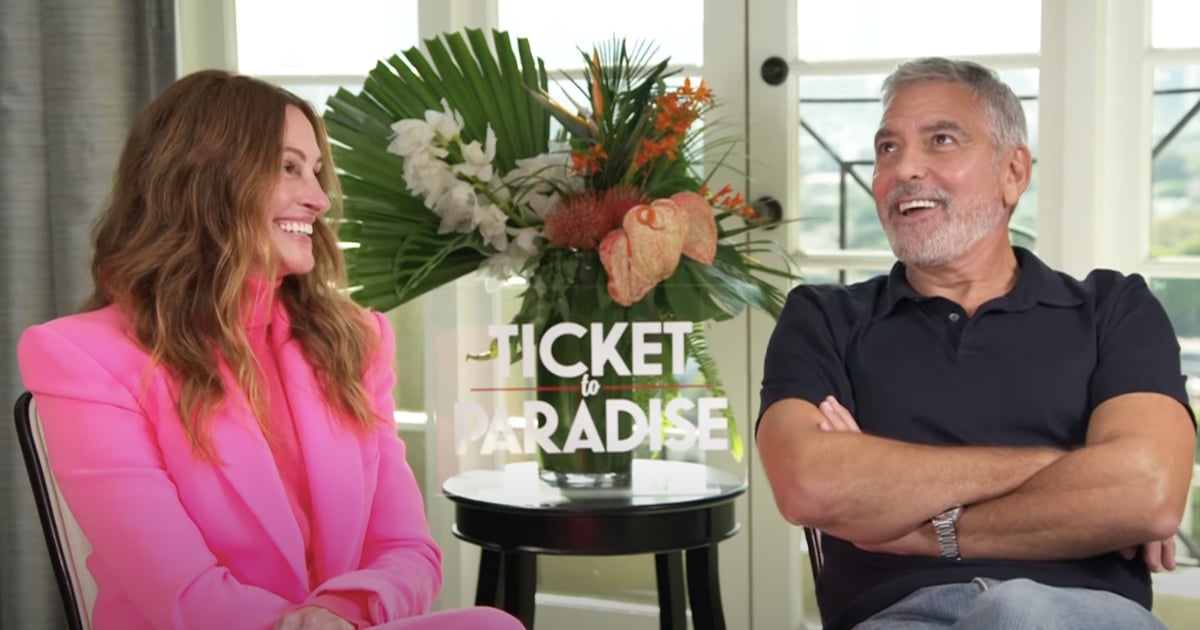 George Clooney and Julia Roberts are truly a class act, especially whenever… 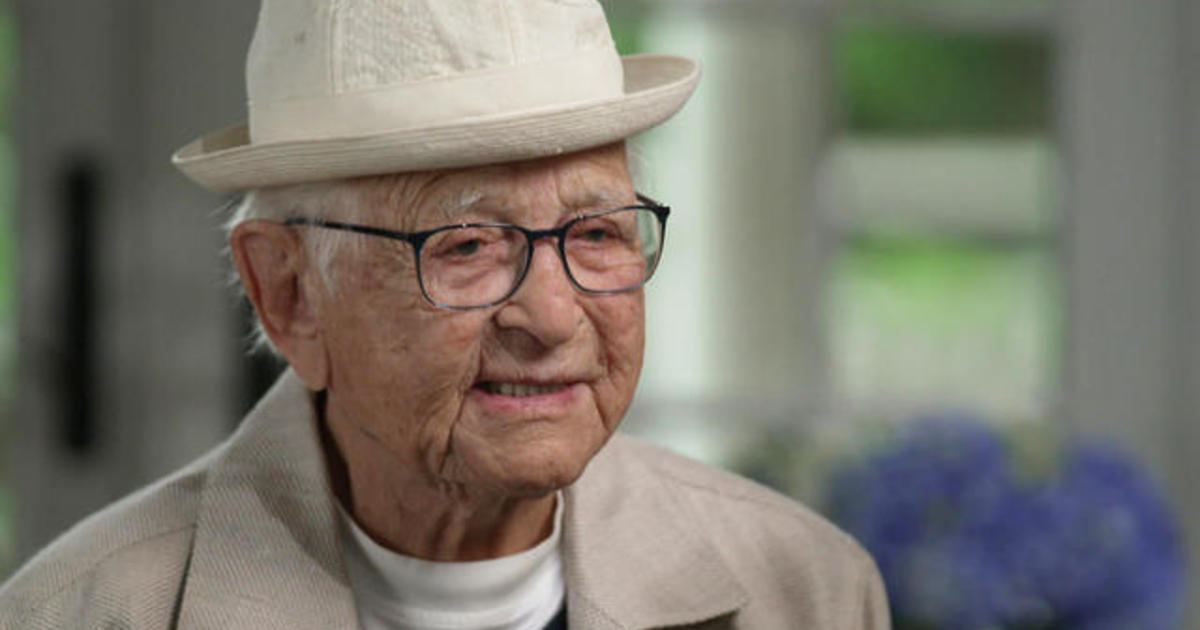 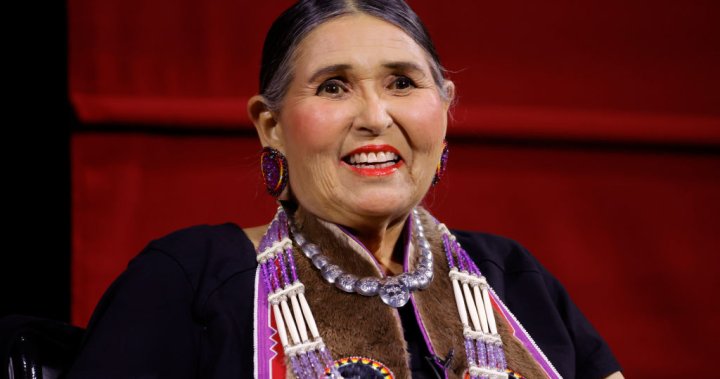 Three weeks after the death of Sacheen Littlefeather, a report has emerged… 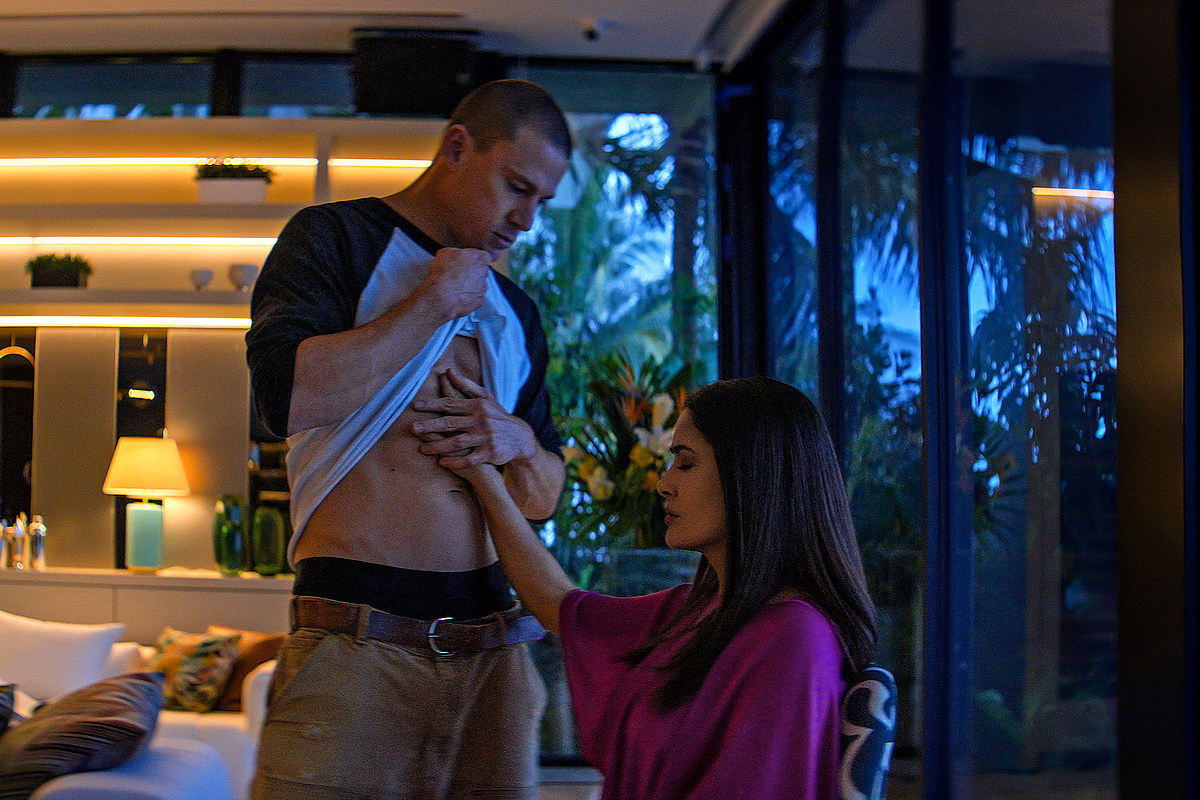 Yes, the time has come for Magic Mike’s Last Dance. Presumably it is his… 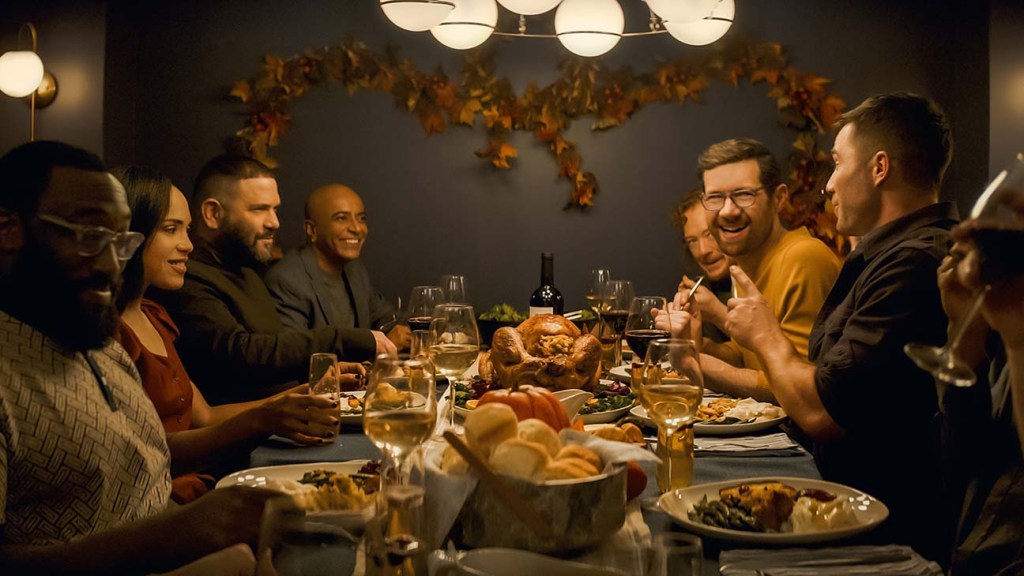 Much of the discussion around the release of the Billy Eichner-starring, Judd…