Saudi Minister of State for Foreign Affairs Adel al-Jubeir said his country partnered with Russia to slash oil production in order to stabilize markets and denied that there were political motives behind the decision, which has enraged US leaders and sparked calls to rethink ties with Riyadh.

“We’re trying to make sure we don’t have erratic swings in prices,” al-Jubeir, one of Saudi Arabia’s top diplomats, told CNN’s Becky Anderson on Wednesday. “Our track record has been clear – we have always worked assiduously to maintain stability in the oil markets.”

Last week, OPEC+, the oil cartel led by Saudi Arabia and Russia, agreed to slash production by 2 million barrels per day, twice as much as analysts had predicted, in the biggest cut since the Covid-19 pandemic.

The move came despite an intense pressure campaign from the United States, which had warned Arab allies that such a move would increase prices and help Russian President Vladimir Putin continue to fund his war in Ukraine. Experts also fear that continued high oil prices could make it more difficult for the US to tamp down inflation, which has already skyrocketed this year.

Al-Jubeir, who is also the country’s climate minister, denied that there were any political motives to the decision and said the production cut was made to avoid major swings in the price of oil, which can affect consumers worldwide, and pointed to the fact that the price of oil has gone down since the reduction was announced last week.

“Saudi Arabia does not politicize oil. We don’t see oil as a weapon. We see oil as our commodity. Our objective is to bring stability to the oil market,” al-Jubeir said.

US President Joe Biden told CNN on Tuesday that Washington must now “rethink” its relationship with Riyadh following the cut. The decision was a particular affront for Biden because of his efforts over the summer to repair ties with Saudi Arabia, despite the kingdom’s woeful human rights record and the role of Saudi Crown Prince Mohammed bin Salman in the murder of dissident journalist Jamal Khashoggi. Bin Salman denied involvement in the murder, which captured international headlines in part due to the lurid details of the killing.

“I am in the process, when the House and Senate gets back, they’re going to have to – there’s going to be some consequences for what they’ve done with Russia,” Biden said.

On Wednesday, US national security adviser Jake Sullivan said Biden would examine all aspects of US ties with Saudi Arabia, including arms sales, as administration officials begin quiet discussions with members of Congress and congressional aides about how the US could impose consequences on the kingdom following the oil output cut.

Saudi Energy Minister Prince Abdulaziz bin Salman al-Saud said in an interview with Saudi TV earlier Wednesday that OPEC+ needed to be proactive as central banks in the West moved to tackle inflation with higher interest rates, a move that could raise prospects of a global recession, which could in turn reduce demand for oil and drive its price down. Cutting production would ensure a smaller supply of oil, keeping its price higher. While that would protect the Saudi economy by ensuring it receives a steady flow of income from oil sales, it would force consumers across the world to pay more for energy and gas, further fueling inflation.

Saudi officials have insisted that the production cut is being done to protect the country’s economic interests. Because of its heavy dependence on oil revenues, the Saudi economy has a history of falling victim to boom and bust cycles in the oil market, where high prices bring in a flow of cash followed by downturns.

In the United States, however, the cut could have massive political ramifications ahead of next month’s midterm elections. After reaching highs over the summer, gas prices in the United States had been steadily decreasing, providing Biden and his top aides a potent talking point in the lead-up to the elections.

But a combination of factors, including rising demand and maintenance at some US refineries, has caused prices to begin ticking back up. The OPEC+ decision is likely to aggravate those factors.

The decision set off bipartisan fury in Washington when it was first announced last week. Saudi Arabia is now being accused of filling the Kremlin’s coffers with oil revenues just days after President Putin’s regime began carrying out large-scale missile attacks on civilian targets across Ukraine

“What Saudi Arabia did to help Putin continue to wage his despicable, vicious war against Ukraine will long be remembered by Americans,” tweeted Senate Majority Leader Chuck Schumer, a Democrat, on Friday.

Democratic Sen. Richard Blumenthal of Connecticut on Wednesday called for immediate action on his bill that would stop US arm sales to Saudi Arabia.

“The Saudis actions aid and abet a murderous and brutal criminal invasion by Russia,” Blumenthal said.

When asked about growing calls in Washington to limit ties with Saudi Arabia, al-Jubeir said he hoped that such talk was motivated by domestic politics ahead of the midterms.

Al-Jubeir said the relationship between the US and Saudi Arabia remains “robust.” 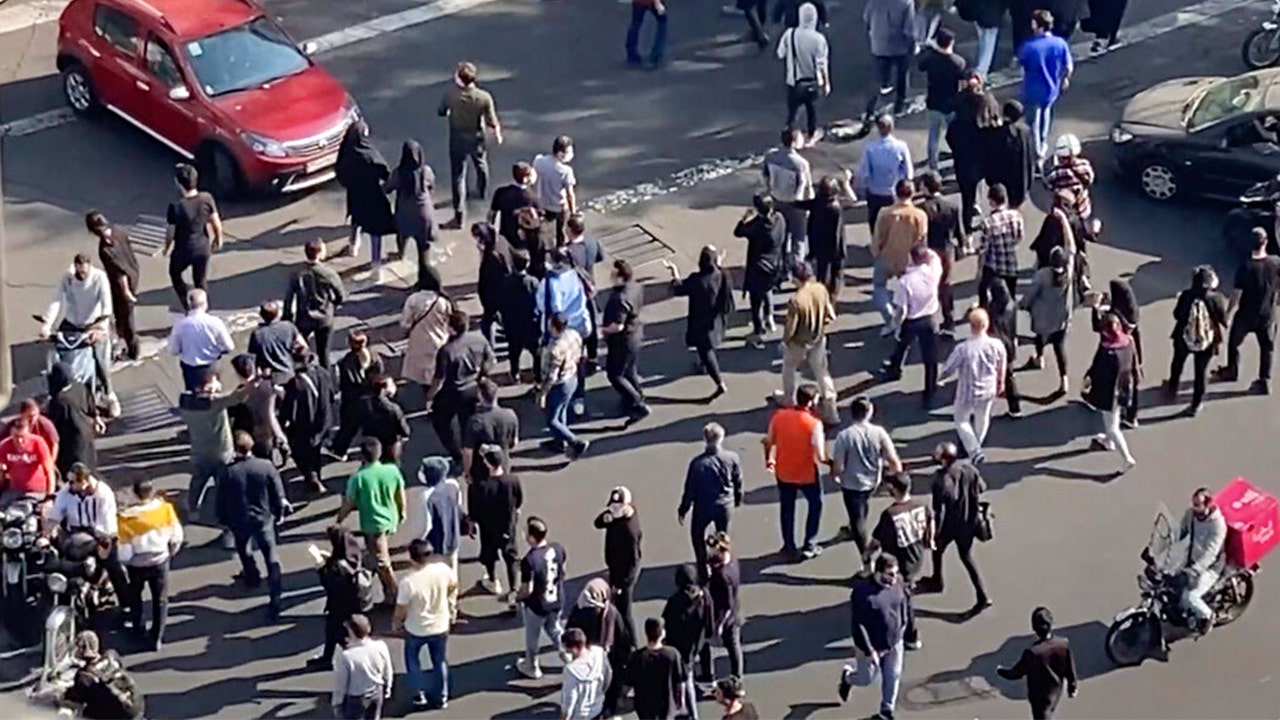 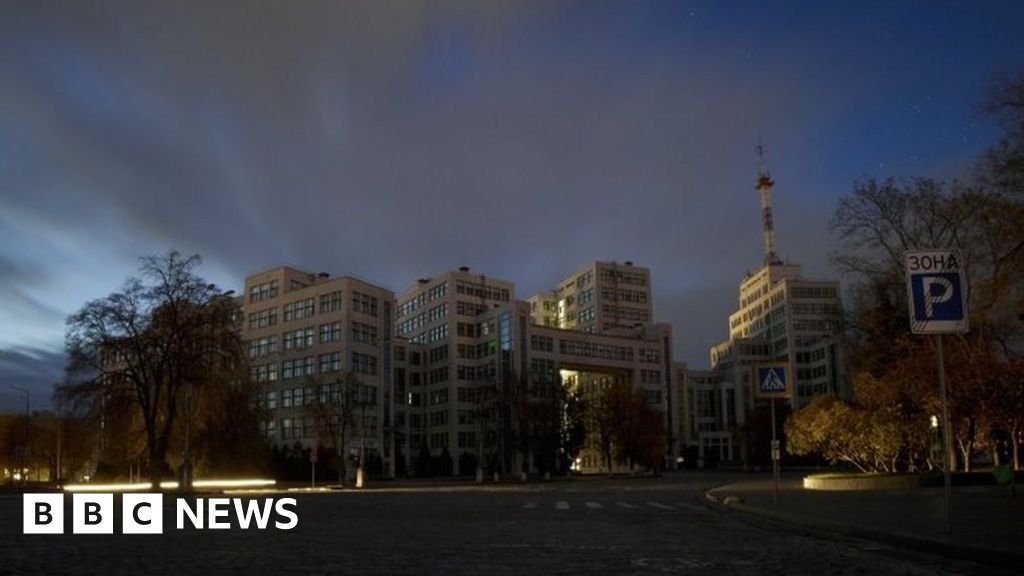 Meanwhile, the US ambassador to Ukraine, Bridget Brink, tweeted: “Like millions of… 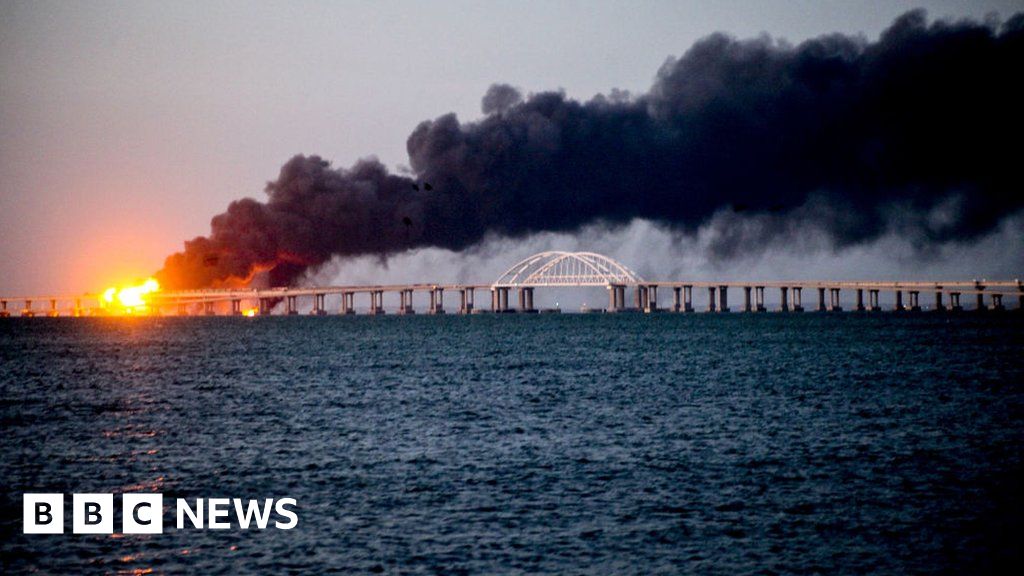 Vladimir Putin accuses Ukraine of attacking the bridge to Crimea, saying it… 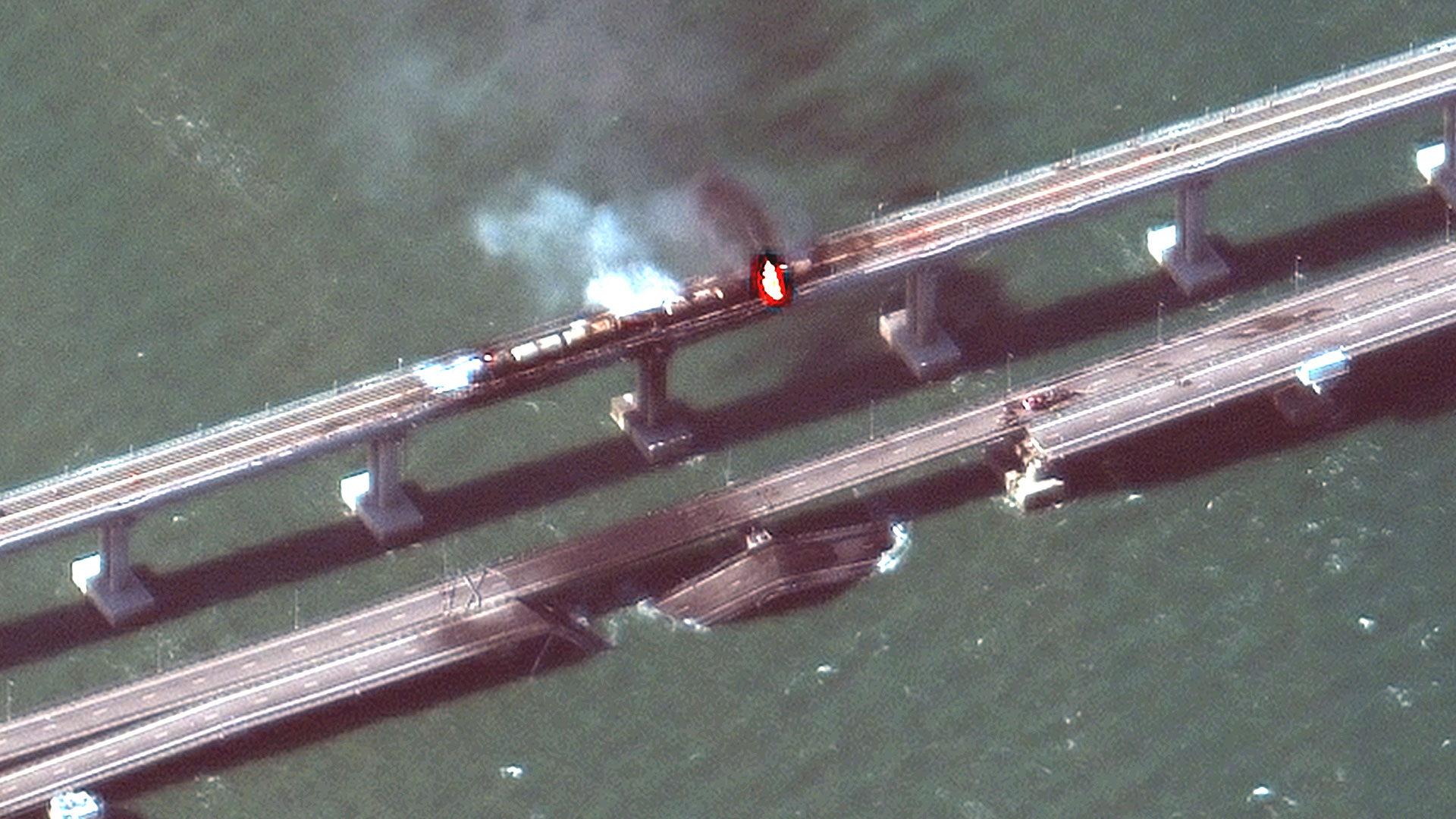 MULTIPLE explosions have been heard in the Ukrainian capital Kyiv this morning.…

Check you out, Mr. fashion killa. You’re on the hunt for some…