Review: Wrenching and riveting, ‘The Son’ leaves you shaken

If you don’t have children, you will likely walk out of “The Son” shaken and deeply moved. If you do have kids, you may have to be eventually pulled to your feet after collapsing into a fetal ball for several hours.

Writer-director Florian Zeller’s second installment in his trilogy examining mental health is an emotional wrecking ball almost exquisite in its destructive power. If his previous film, “The Father,” needed a trigger warning about dementia, “The Son” needs one for depression and suicide.

Despite the title, “The Son” is really about the father in this story, Peter, a successful workaholic Manhattan lawyer on his second wife and second child, a newborn. Past and present collide when Nicholas, the 17-year-old son from his first marriage, reaches a crescendo of mental anguish.

“It’s life. It’s weighing me down. I want something to change, but I don’t know what,” he cries. “I feel like my head’s exploding.”

But neither dad — Hugh Jackman, in easily his finest work onscreen — nor mom, Laura Dern in another heart-led performance, can seem to help. Zen McGrath plays the son with stunning agony, his hooded eyes flickering as if he’s being hunted.

Zeller, adapting his play for the screen together again with translator and co-screenwriter Christopher Hampton, grounds everything in an unblinking realism, letting the words carry and avoiding any visual tricks, except for a shaky camera when it focuses on Nicholas.

One quiet symbol that recurs is of Peter shown often at an elevator bank, his vertical world going up and down. But at his home, the filmmakers show a constant churning washing machine — lines versus circles.

None of the parents in this high-class world — including stepmom Beth played by Vanessa Kirby — seem to know how to help this young man stuck in a domestic no man’s land or even how to speak to him.

Jackman’s Peter addresses his son as if he were in a sales meeting (“Soon everything will go back to normal”) and even offers him a fist-bump. He and his mom have a chopped shorthand, with fractured dialogue. (“Call me,” “Don’t…” and “Don’t cry, my little sunbeam.”)

Restless and in mental pain, the son goes from one parent’s home to another, skipping school and just wandering the city. “What’s going to become of you?” his dad demands, confusing the byproduct for the root issue.

In one heartbreaking scene, dad, stepmom and son dance in their living room to Tom Jones’ “It’s Not Unusual” and the camera soon closes in on the adults blissfully smiling as they let loose, unaware that the son long ago dropped out.

The son’s anger at his father for leaving his mother buries the film in guilt that eats away at the dad, who starts to drift off in meetings. He then has a wonderfully tense visit with his own father (Anthony Hopkins, though not playing his same role in “The Father.”) Peter tells him he may turn down a job to care for his son, which his father sees as a dig at his own absentee parenting. “What do you want, applause?” sneers the father. “Get over it.”

All the while, Nicholas is calling out for help. “I’m not well, mom,” “I’m not made like other people” and “I don’t think I’m ever going to measure up.” He’s cutting himself and has no friends. Viewers will be unable to shake a rising sense of dread, that the son needs something that his parents cannot give him. That love is not enough, as a psychiatrist says.

The film’s only flashbacks are of a sunny vacation in Corsica back when the first marriage was strong and Nicholas was 6 and first learning to swim. It was dad who encouraged him to make his first tentative strokes alone. Knowing the waves of grief yet to come almost physically hurts.

“The Son,” a Sony Pictures Classics release opens in New York and Los Angeles on Nov. 25 and will expand to theaters nationwide on Jan. 20, is rated PG-13 for mature thematic content, suicide and strong language. Running time: 124 minutes. Three and a half stars out of four.

MPAA Definition of PG-13: Parents strongly cautioned. Some material may be inappropriate for children under 13.

Mark Kennedy is at http://twitter.com/KennedyTwits The Challenge is Network Ten’s latest reality TV show offering, and you… 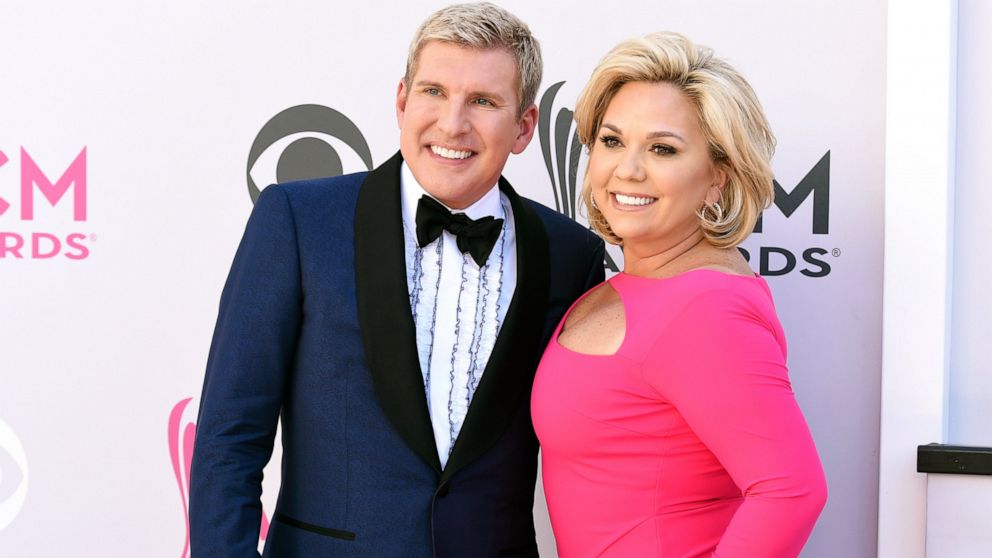 ATLANTA — Todd and Julie Chrisley were driven by greed as they… 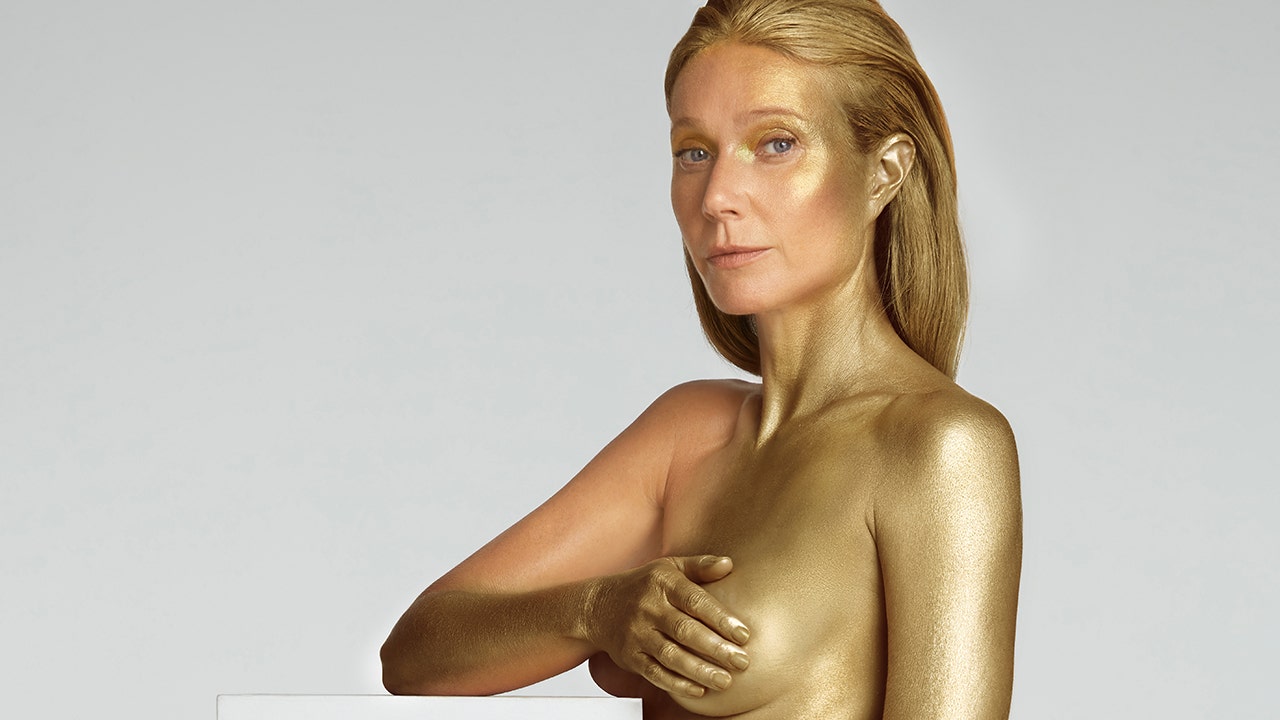 As Gwyneth Paltrow bared it all for her golden 50th birthday, she… 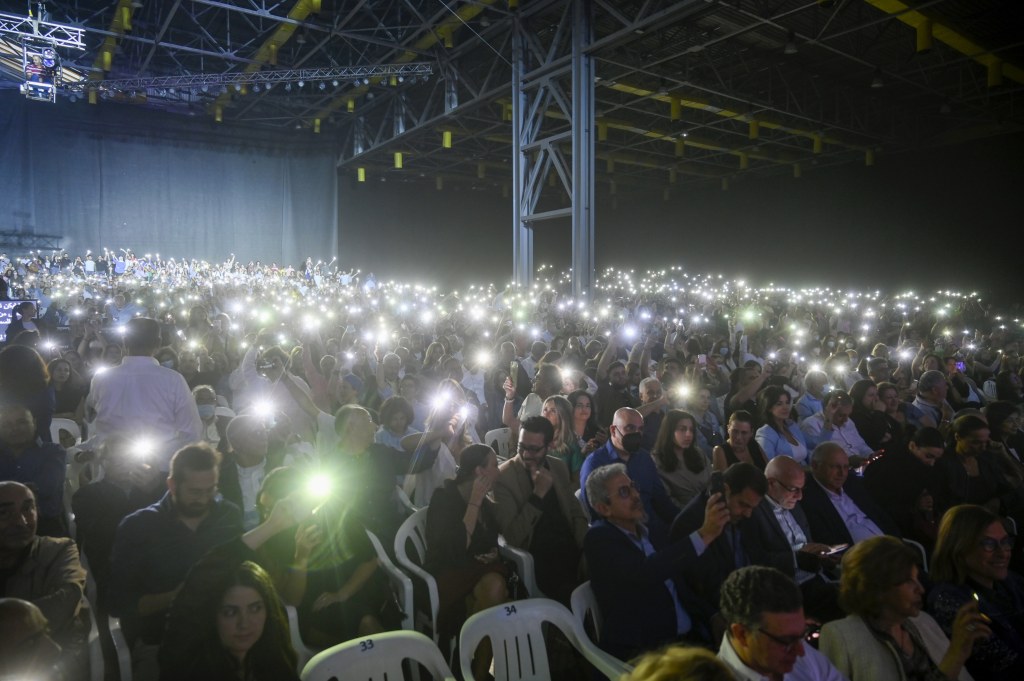 This past spring, as the omicron wave subsided and the world began… THIS SHOULD BE INTERESTING: VH1 ‘Couples Retreat’ Taps Ronnie &… Not many franchises out there have had histories as tumultuous as the Halloween franchise.…