REVIEW: The English on BBC Two is like Bridgerton, but with violence!

Emily Blunt’s action-packed Western The English is the highly-anticipated drama of the season – and here’s our review to tell you if it’s worth the hype.

The Western series, set in 1890, tells a fictional story inspired by real history.

An aristocratic Englishwoman, Lady Cornelia Locke (Emily Blunt) goes on a mission for revenge after the death of her son.

Along the way, she meets ex-cavalry scout Eli Whipp who helps her and becomes more than just an ally.

Their destination is the new settlement of Hoxem, Wyoming.

There, local sheriff Robert Marshall and a young widow named Martha are investigating a bizarre string of murders.

In the six-episode series, all their paths will cross as they come to understand their intertwined history.

So is The English any good? Find out in our review!

The English is set in mid-America in 1890, and has all the elements of some great period dramas like Bridgerton.

There’s serious chemistry between Lady Cornelia Locke and Eli Whipp, which seems to nearly boil over between them, but never quite does.

While there is a central love story at play, it’s not the focus.

So, if you love a period drama with a will they/won’t they romance, The English has got you covered.

But, if there’s one thing period pieces are often missing, it’s action! And that’s where The English excels.

The English is, after all, a Western, and it’s not afraid to get violent.

There are gunfights, explosions, death and gore.

The English doesn’t shy away from showing the violence of the Wild West and the action will keep you from getting bored.

You’ve also got the murder mystery plot in the background, as well as the romance and action scenes.

And, every time you get an answer, you’ll be left with another question.

Emily Blunt’s The English is like Bridgerton with violence – and we love it!

The English review: Is it worth watching?

If a slow-burn love story, some violent action, and a nail-biting murder mystery doesn’t do it for you – you’ll at least be able to appreciate the fantastic acting from the cast.

You’ll grow to love the character as she goes from a naive aristocrat to a murderous mother out for revenge.

Chaske Spencer, who is best known for his work in Twilight, is also incredible as Eli Whipp.

He works well as the romantic love interest, but his performance is strong enough for his character to be more than that.

And with names such as Stephen Rea, Ciarán Hinds, Rafe Spall and Toby Jones in the cast, you don’t need me to tell you that there are some great performances in the show.

The show is also just beautiful to look at.

If nothing else, you’ll enjoy the acting and the cinematography…

Spain stood in for the Wild West mid-America in the show and it is shot beautifully, with huge landscapes and stunning cinematic moments.

It almost feels too good to watch on BBC iPlayer!

Read more: The English on BBC Two: What is it about, how many episodes are there and is there a start date?

What the critics are saying about The English…

So, is The English worth watching? We certainly think so! But here’s what other critics are saying…

Tim Robey at The Telegraph gave the drama 4 out of 5 stars and praised the show.

He said: “The English could venture in almost any direction – geographically, dramatically – and this is precisely why it grabs you.”

Henry Wong at Esquire also approves, saying: “It wouldn’t work without Spencer and Blunt’s chemistry; their conversation is frequently heavy (they really like talking about death!).

“But also surprisingly playful (a back-and-forth about star signs recalls two millennials on a first date).”

As the reviews roll in, it looks like The English is definitely worth a binge…

The English begins on BBC Two on Thursday November 07 2022 at 9pm. All episodes will be available on BBC iPlayer. Worldwide, the show is available on Prime Video. 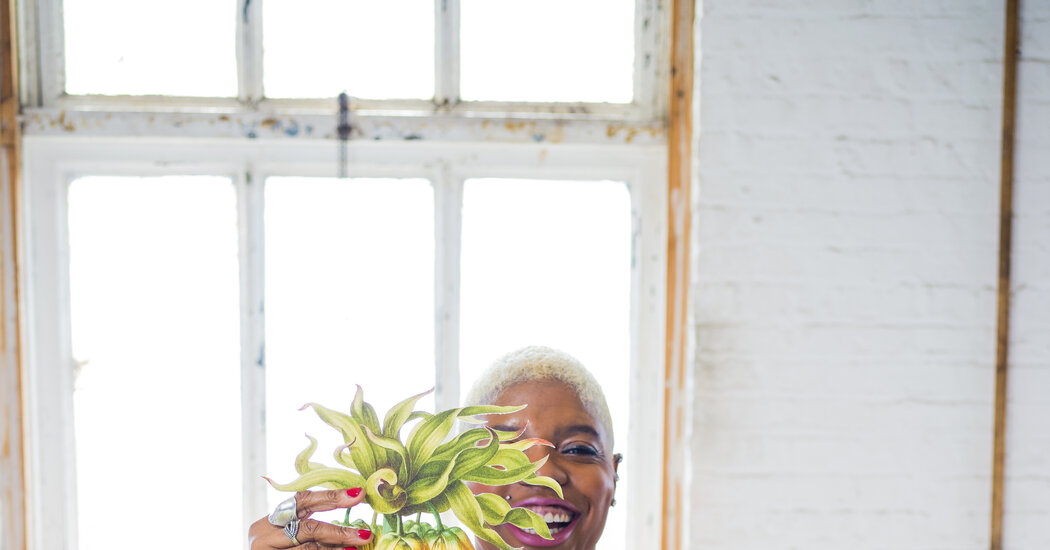 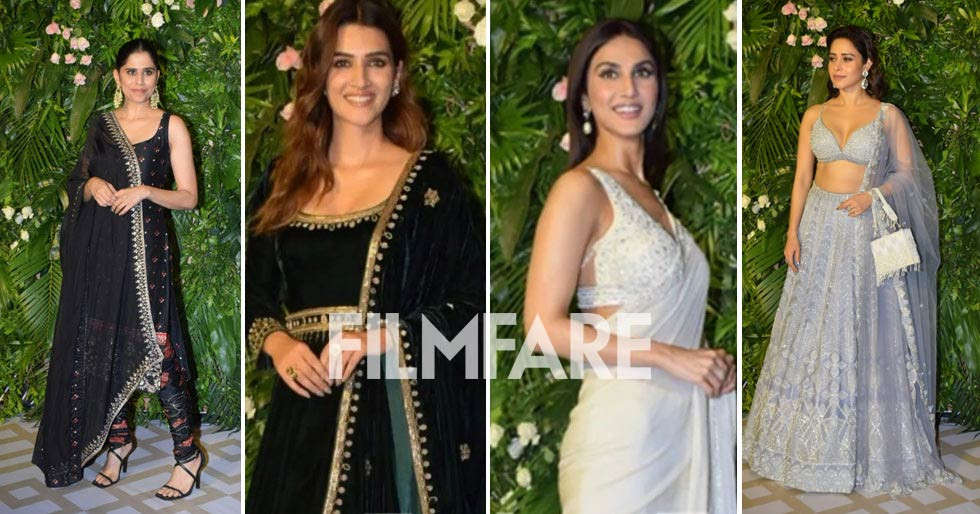 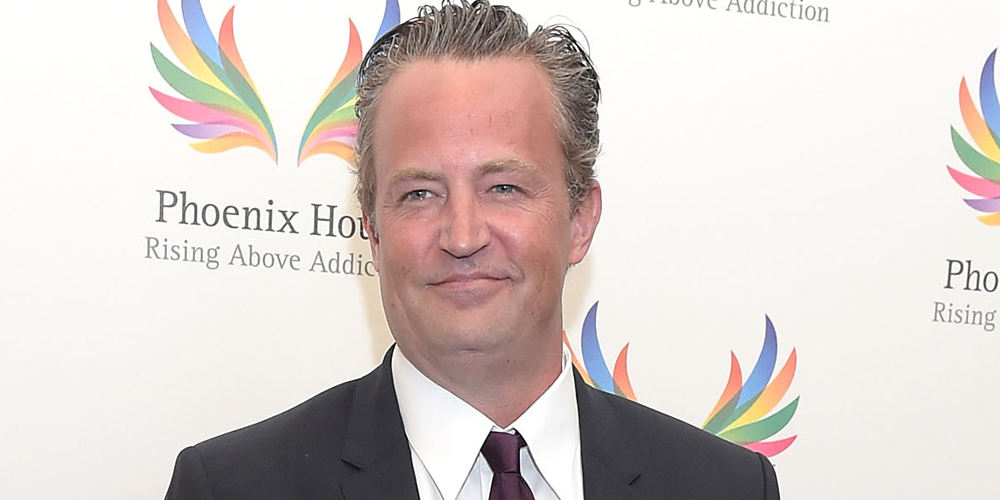 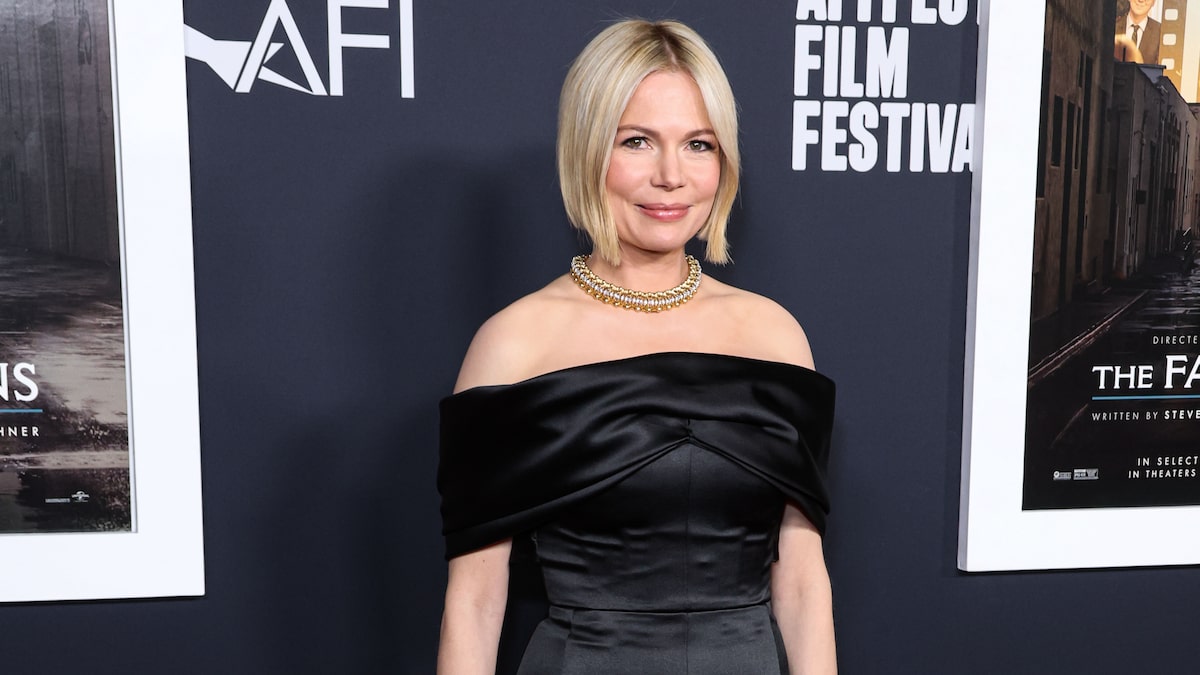 If you’ve been tuning in to The Challenge, then you’ve obviously seen…

Anti-lockdown protests erupted across China following a deadly apartment fire in…
Will Smith is keeping his focus on family. The actor’s loved ones—including…
%d bloggers like this: