As the cost of living skyrockets, nearly 1 in 3 adults rely on their parents for financial support

As the cost of living skyrockets, many adults are turning to a familiar safety net: mom and dad.

Nearly a third of millennials and Gen Zers, over the age of 18, get financial support from their parents, according to a new survey by personal finance site Credit Karma. The site polled more than 1,000 adults in October.

More than half of parents with adult children said their kids are living with them. Another 48% said they pay for their kids’ cell phone plan, car payments or other monthly bills. Nearly a quarter also said they provide their adult children with a regular allowance, pay some or all of their rent or have them as an authorized user on their credit card, the report found.

“What used to be paying your kid’s cell phone bill every few months has now turned into a much more extensive set of expenses for many parents,” said Courtney Alev, Credit Karma’s consumer financial advocate.

More from Personal Finance:
1 in 5 young adults have debt in collections, report finds
Gen Zers are home for the holidays on mom and dad’s dime
63% of Americans are living paycheck to paycheck

Multigenerational households can be a way to save

During the pandemic, the number of adults moving back in with their parents — often referred to as “boomerang kids” — temporarily spiked to a historic high.

Most said they initially moved in with their parents out of necessity or to save money. Hefty student loan bills from college and soaring housing costs have put a financial stranglehold on those just starting out. The surging cost of living and sky-high rents are making it harder to move on.

The number of households with two or more adult generations has quadrupled over the past five decades, according to a separate report by the Pew Research Center based on census data from 1971 to 2021. Such households now represent 18% of the U.S. population, it estimates.

Finances are the No. 1 reason families are doubling up, Pew found, due in part to ballooning student debt and housing costs.

Now, 25% of young adults live in a multigenerational household, up from just 9% five decades ago.

In most cases, 25- to 34-year-olds are living in the home of one or both of their parents. A smaller share live in their own home and have a parent or other older relative staying with them.

Not surprisingly, older parents are also more likely to pay for most of the expenses when two or more generations share a home. The typical 25- to 34-year-old in a multigenerational household contributes 22% of the total household income, Pew found.

How to achieve financial freedom

For parents, however, supporting grown children can be a substantial drain at a time when their own financial security is at risk.

In an economy that has produced the highest inflation rate since the early 1980s, the cost of providing support has risen sharply. According to Credit Karma, 69% of the parents who help their adult children said it causes them financial stress.

“It’s essential that parents do what they can to first take care of themselves financially, before offering financial support to their adult children,” Alev said.

“Like with anything, make a budget for your income and expenses, factoring in savings, debt repayment and, if possible, contributions to a retirement fund,” she advised.

“Once you’ve done that work, see how much you have left over to feasibly help your adult kids and set that expectation with them. You might even consider setting an expiration date to give your adult children a timeline for when they need to be back on their feet.”

Wells Fargo is stepping back from the multi-trillion dollar market for U.S.… 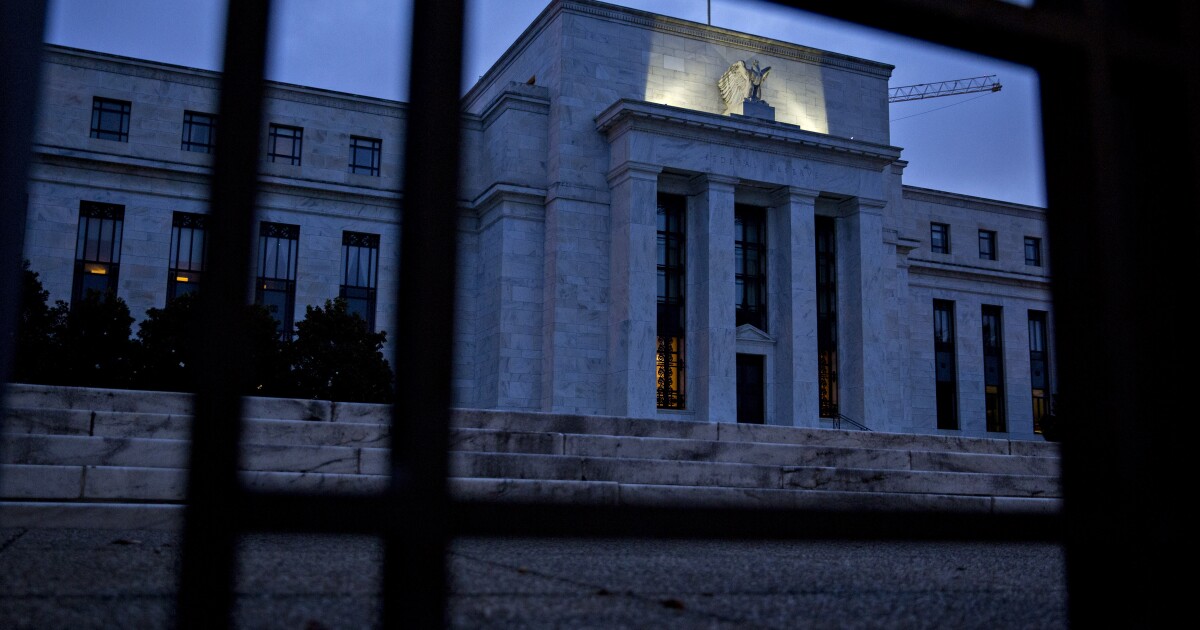 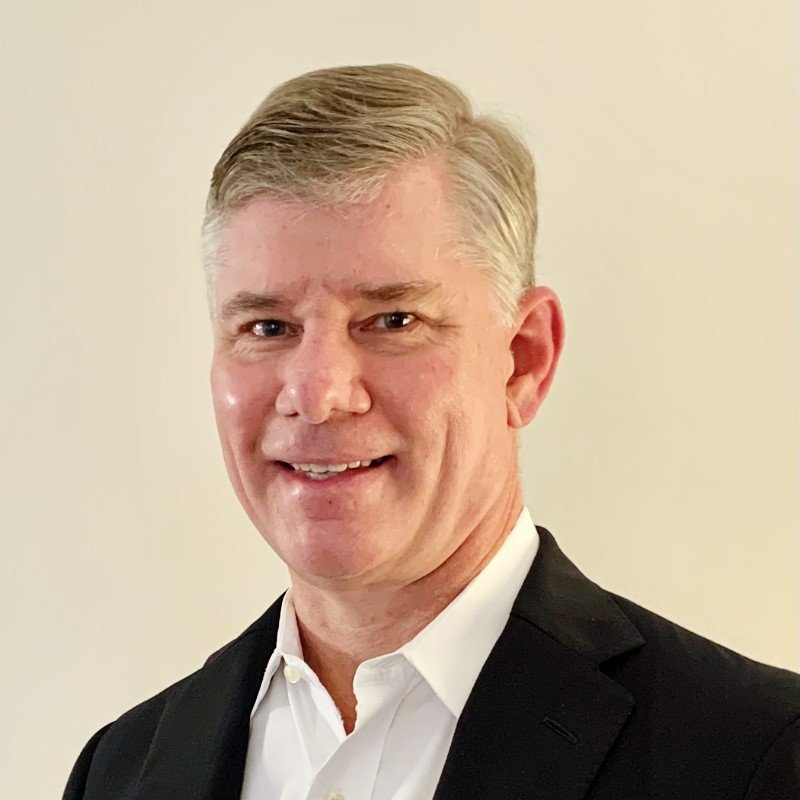 The best offense is a good defense, and that’s key to saving…