Why the Unconscious Matters | Inside Higher Ed

The word “unconscious” is much in the news. Just look at some recent headlines:

That’s not, of course, how psychologists use the term. But much of our common-sense understanding of human motivation and behavior relies on the concept of the unconscious—for example, when we speak of unconscious racism or implicit bias.

I think it’s high time that we began to introduce our students systematically to the concept of the unconscious.

In a now largely forgotten scholarly book published in 1960, entitled The Unconscious Before Freud, the author, Lancelot Law Whyte, a Scottish philosopher, theoretical physicist and historian of science, makes a point that scholars ignore at their peril: that major discoveries are usually the product of a cultural process extending over time and that we shouldn’t dismiss earlier thinkers as “predecessors” who “anticipate” later, more sophisticated ideas. Rather, we should recognize that supposedly seminal thinkers are best understood are part of an ongoing intellectual tradition and that earlier insights often contain truths that were later lost.

As Whyte put it, “For past thinkers, in their different contexts, knew much that we have either forgotten or have not yet learned to express in … [contemporary] language.” Indeed, later thought can only be appreciated when it is viewed in dialogue with earlier ideas.

To take an example, Friedrich Nietzsche had expressed many of Freud’s ideas about the unconscious two or more decades earlier. But Nietzsche himself was drawing on ideas that had deep roots, not only in German Romanticism (it was the German idealist philosopher Friedrich Schelling who coined the term), but far earlier, for example, in the writings of the Renaissance physician Paracelsus. In his classic 1970 study, The Discovery of the Unconscious, the Swiss medical historian Henri F. Ellenberger traces the development of the idea of the unconscious from shamanism to exorcism, animal magnetism, magnetism and hypnotism before its embrace by psychologists like Pierre Janet and various schools of psychiatry.

It is worth noting that the idea of the self-aware individual who possesses a capacity for skeptical reasoning arose hand in hand with the idea of the unconscious: of mental processes, inaccessible to the conscious mind, that affect behavior, emotions and motivations and that include traumatic memories, repressed impulses, impermissible wishes, inner conflicts and irrational phobias.

As you are probably aware, Freudian-informed notions of the unconscious, with their references to Oedipus complexes, Freudian slips and the id, have been subjected to scorching criticism by contemporary cognitive psychologists and neuroscientists who are unable to find any empirical validation for these specific ideas or to locate a privileged mental space where the unconscious resides.

That said, the notion of the unconscious does speak to certain truths:

Whether we label these thought processes unconscious, subconscious, adaptive or repressed or use some other terminology altogether, there is a widespread recognition that there is nonrational behavior that can’t be readily explained by reason.

I believe that students would benefit enormously from a greater familiarity with the history of ideas about the unconscious and the nonrational—about drivers of behavior and perception that generally exist outside conscious awareness. These include:

In popular parlance, ideology is a pejorative term used to cast an adversary’s ideas as a deliberate distortion of reality, as in the phrase “Communist ideology.” I find it more productive to think of ideology less as a coherent belief system or as set of principles and policies upon which a political system rests or as a rationalization or propagandist facade for material self-interest than as a perceptual lens that shapes cognition and perception and guides action. In this sense, ideology is the missing link between material conditions and abstract ideas and between social and economic realities and values.

American historians of the 1960s and 1970s, including Bernard Bailyn, David Brion Davis, Eric Foner, Eugene Genovese, Aileen Kraditor and Gordon Wood, showed how distinct ideologies—for example, the paternalistic ideology of the South’s master class or the capitalist, free labor ideology of the early Republican Party—shaped the way that people interpreted and understood historical events and contributed to the political and cultural divisions that contributed to the outbreak of the Civil War.

This conception of ideology and the related notion of ideological hegemony (the process through which a class imposes its world view on society) allow us to avoid overly reductionist modes of analysis that treat ideas simply as weapons deployed to advance a group’s narrow self-interest.

Emotions can be defined as feelings or spontaneous or instinctual neural responses or psychological states with subjective, physiological and behavioral dimensions. But whether conscious or subconscious, individual or collective, emotions exert a powerful influence on perceptions and behavior and can therefore drive political attitudes and actions.

The public at times considers emotions as an impediment to political effectiveness, regarding emotions as a disruptive force that distorts perceptions and motivates irrational actions. But since emotions are what motivate political participation, any effort to purge emotions from politics is destined to fail.

Whether a society is democratic or authoritarian, leadership often depends on the ability to arouse emotions, inspire loyalty and drive commitment to a larger cause.

Authoritarian personality theory—which treats fascism “not merely as a political phenomenon, but as the manifestation of dispositions that lie at the very core of the modern psyche”—was accused of circular reasoning, ideological bias, flawed research methodologies and exaggerated, overly deterministic claims that rigid and punitive childrearing results in a conformist, obedient and submissive adults.

Psychohistory, a short-lived fad that sought to place historical figures on the couch, attracted such prominent practitioners as Erik Erikson, Robert Jay Lifton and Freud himself, was quickly dismissed as overly simplistic, ahistorical and reductionist.

And yet, despite earlier works’ flaws, the need for psychological understanding of the impact of traumatic events, of the motives and mentality of terrorists, assassins and perpetrators of school shootings and of leaders’ personalities, character and decision-making strikes me as far too important to be ignored. I also have no doubt that psychological concepts such as scapegoating, projection and displacement and cognitive dissonance hold out great power in helping to explain group dynamics, individual and collective behavior.

The English Congregationalist minister and hymn writer Isaac Watts offered some profound advice to equally valuable to scholars and students: “Do not hover always on the surface of things, nor take up suddenly with mere appearances; but penetrate into the depth of matters, as far as your time and circumstances allow …” Burrow deeper. Peel the onion. Dare to reach for the psychological underpinnings of belief and behavior.

In 1951, the great classicist E. R. Dobbs called into question the idea that the ancient Greeks were uniquely rational in their thought, dispensing with magic, superstition and other irrational and archaic beliefs. In Greeks and the Irrational, he revealed the prevalence of the Dionysian, the mythological and the shamanistic in classical-era Greek thought.

I’m convinced that any serious attempt to make sense of the past or present demands that we pay attention to the nonrational. In my personal life, I have often discovered that my behavior and others’ is prompted by drives or motivations or traumas, often rooted in our past, that we are blind to. Somewhat similarly, I have learned that collective behavior, past and present, often possesses a psychological dimension that we shouldn’t dismiss.

The study of ideology, emotions and social and political psychology illuminates, elucidates and clarifies. According to the German-born social psychologist Erich Fromm, “Knowing means to penetrate through the surface, in order to arrive at the roots and hence the causes; knowing means to ‘see’ reality in its nakedness.” Shouldn’t we introduce our students to the approaches that will help them better understand that any explanation of human behavior, whether individual or collective, must be multilayered, incorporating the rational and the nonrational, the conscious and the unconscious?

Steven Mintz is professor of history at the University of Texas at Austin.

Like educators and students across the U.S., folks here at EdSurge are… 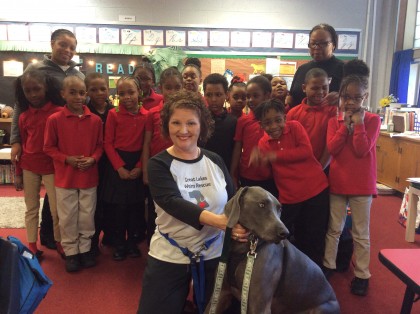 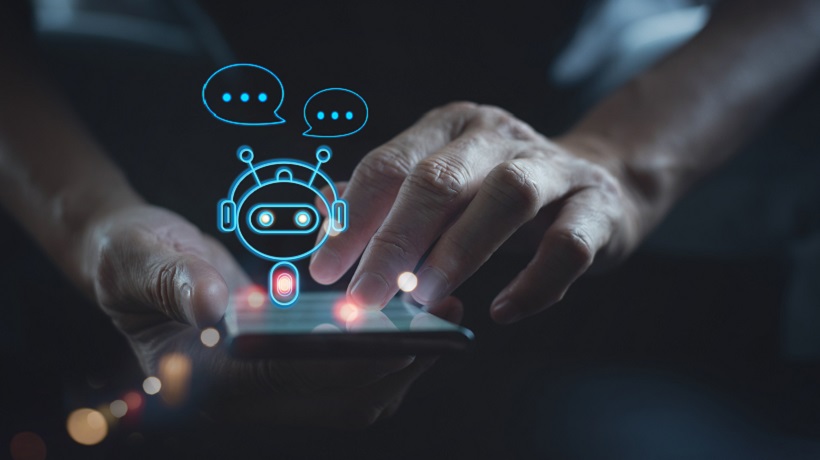 “A Dream Within A Dream” – Edgar Allen Poe Do you think… 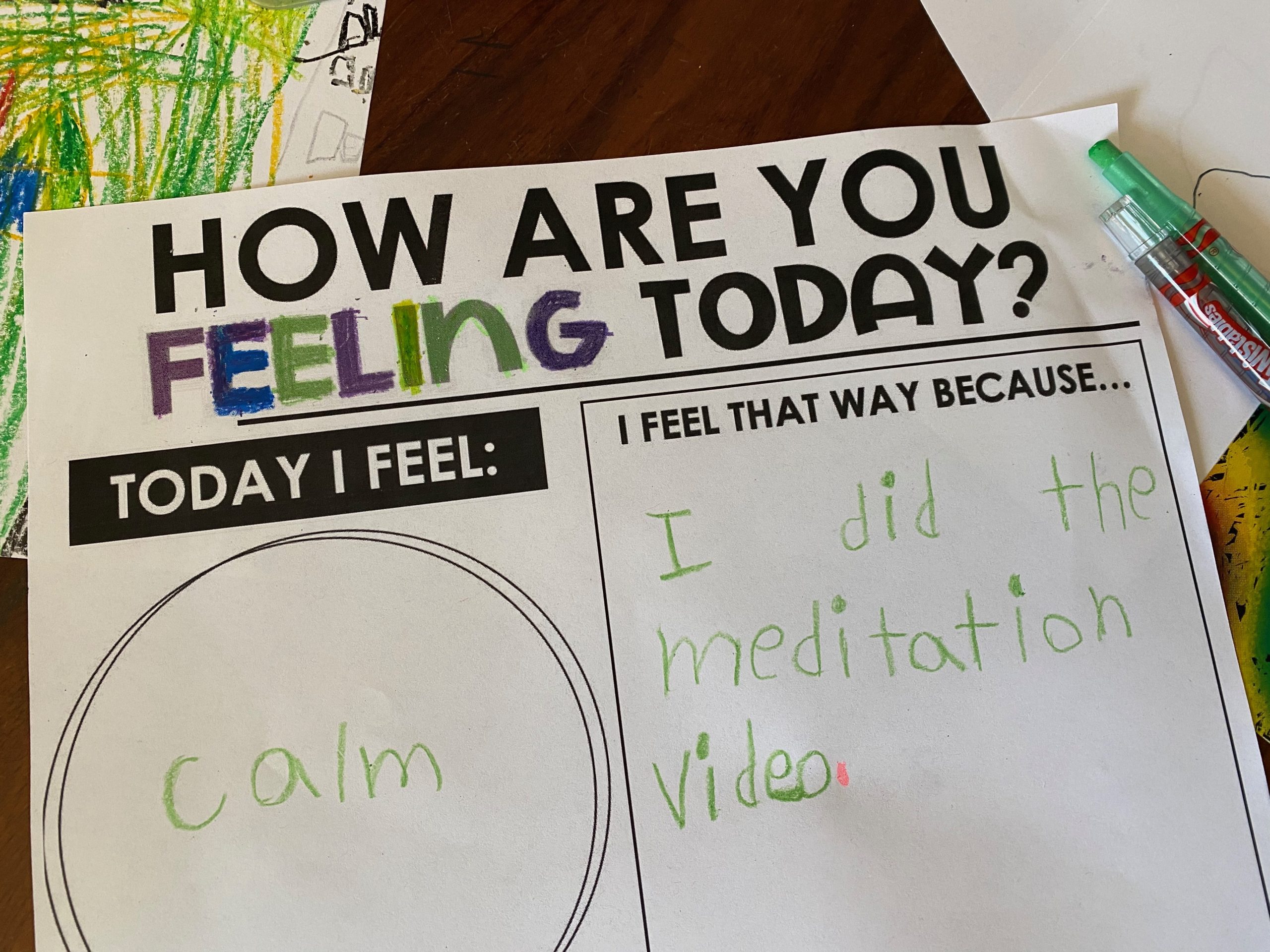 Two years ago, I learned a new word for what happens when… 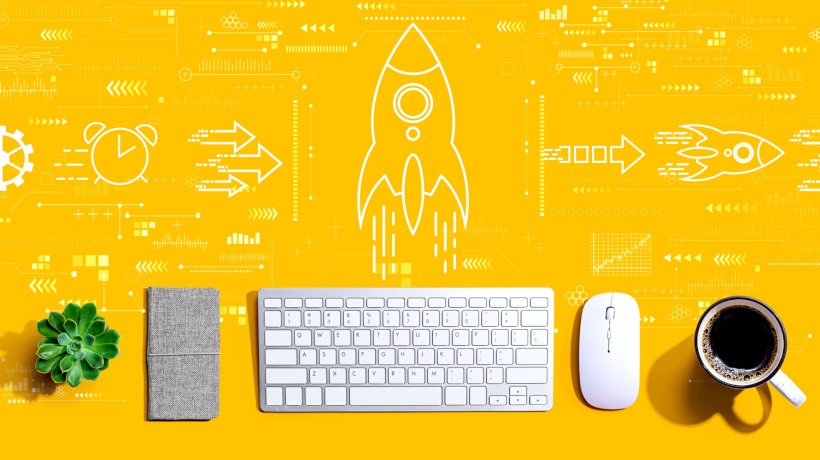 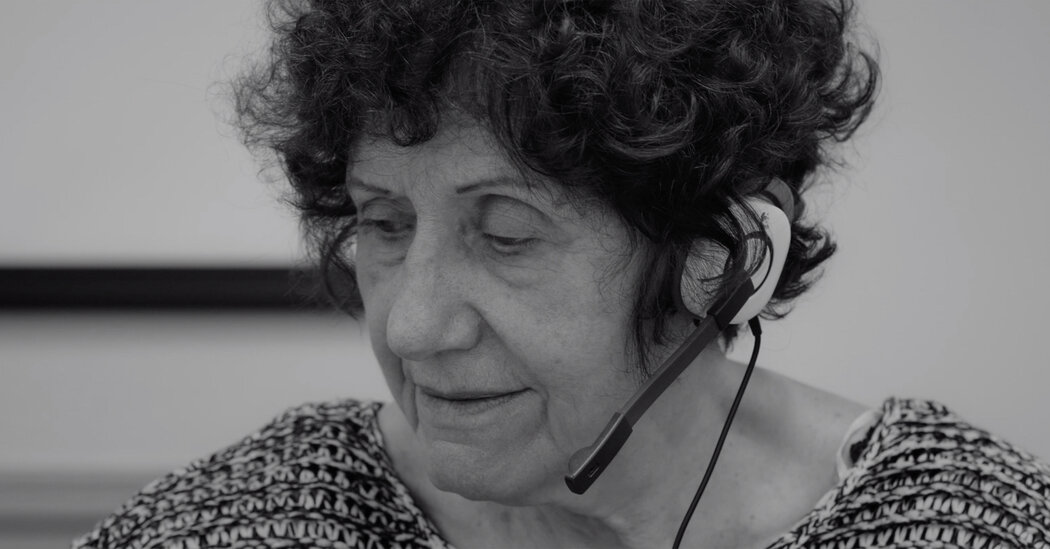 2. After watching, think about these questions: What questions do you still…