Vietnam’s information minister said on Friday authorities had tightened regulations to deal with “false” content on social media platforms so that it must be taken down within 24 hours instead of 48 hours previously.

The new rules will enshrine Vietnam’s position as one of the world’s most stringently controlled regimes for social media firms and will strengthen the ruling Communist Party’s hand as it cracks down on “anti-state” activity.

Minister of Information and Communications Nguyen Manh Hung told parliament there was risk that “false news, if it is handled in a slow manner, will spread very widely.”

Reuters had previously reported government plans to bring in the new regulations, as well rules so that very sensitive information has to be taken down within three hours.

Most governments do not have laws imposing the taking down of content on social media firms, but Vietnam’s move comes amid intensifying crackdowns in some parts of the world on online content.

According to Hung, current penalties in Vietnam for posting and spreading misinformation were only one-tenth of the level imposed by Southeast Asian peers.

“The ministry will propose to the government an increase in administrative fines to a level that is high enough to deter the public,” he said.

Left vs. Right Bias: How we rate the bias of media sources 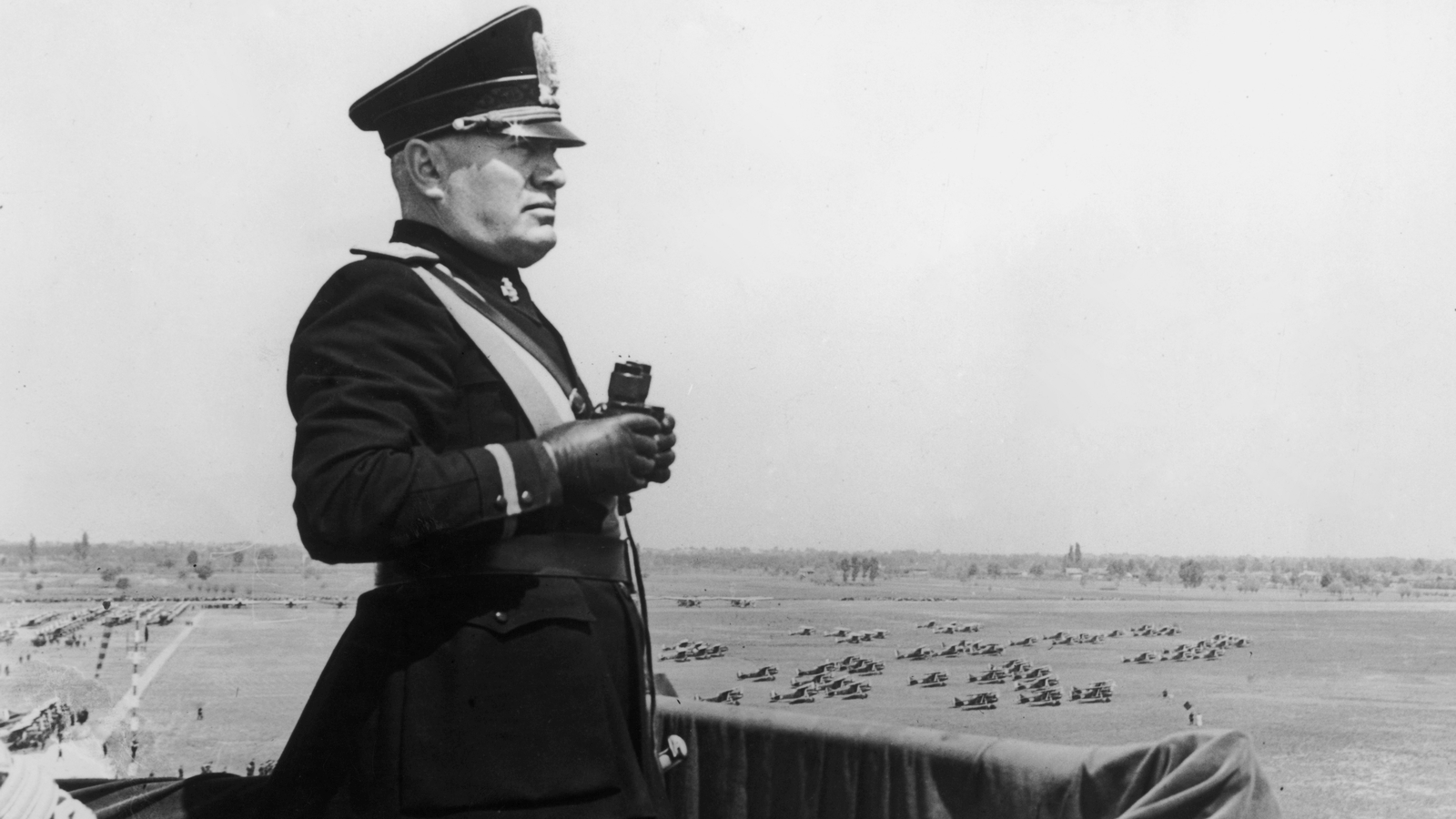 Claim: Italian dictator Benito Mussolini once said, “When I said I supported… 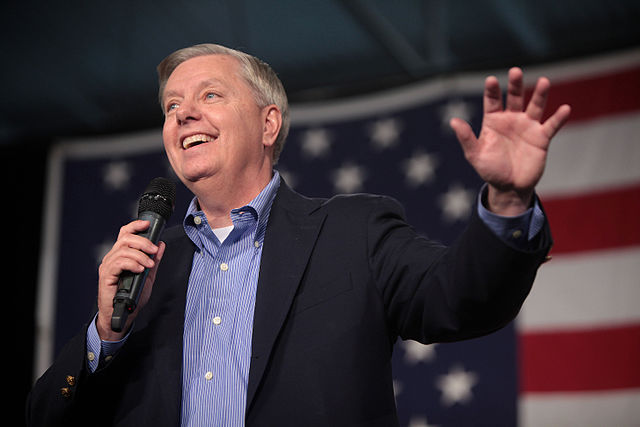 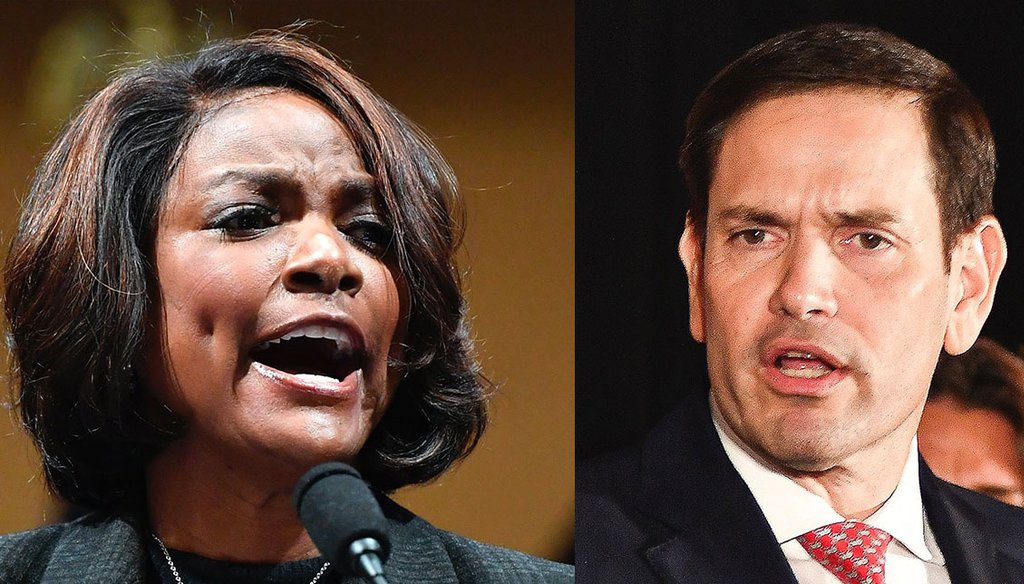 In a video of a meeting with voters, Arizona Republican U.S. Senate…