The captured terrorists include al-Zubaydi, whom CENTCOM describes as an Islamic State Syria Province Senior Official involved in orchestrating attacks in Syria.

An ISIS fighter holds a flag and a weapon in this June 2014 file photo.
(Reuters Photo)

“These partnered operations reaffirm CENTCOM’s steadfast commitment to the region and the enduring defeat of ISIS,” CENTCOM Commander Gen. Michael “Erik” Kurilla said in a statement.

“The capture of these ISIS operatives will disrupt the terrorist organization’s ability to further plot and carry out destabilizing attacks.”

About 900 U.S. troops are still stationed in Syria, partnering with Kurdish-led Syrian Democratic Forces and other allied groups in operations against ISIS.

U.S. Army soldier sips tea passed out by local residents as his commanding officer and allied troops meet with local villagers on May 26, 2021, near the Turkish border in northeastern Syria.
(John Moore/Getty Images)

Two SDF fighters were injured in one of the raids. No civilians were killed or injured, according to an initial assessment by CENTCOM. 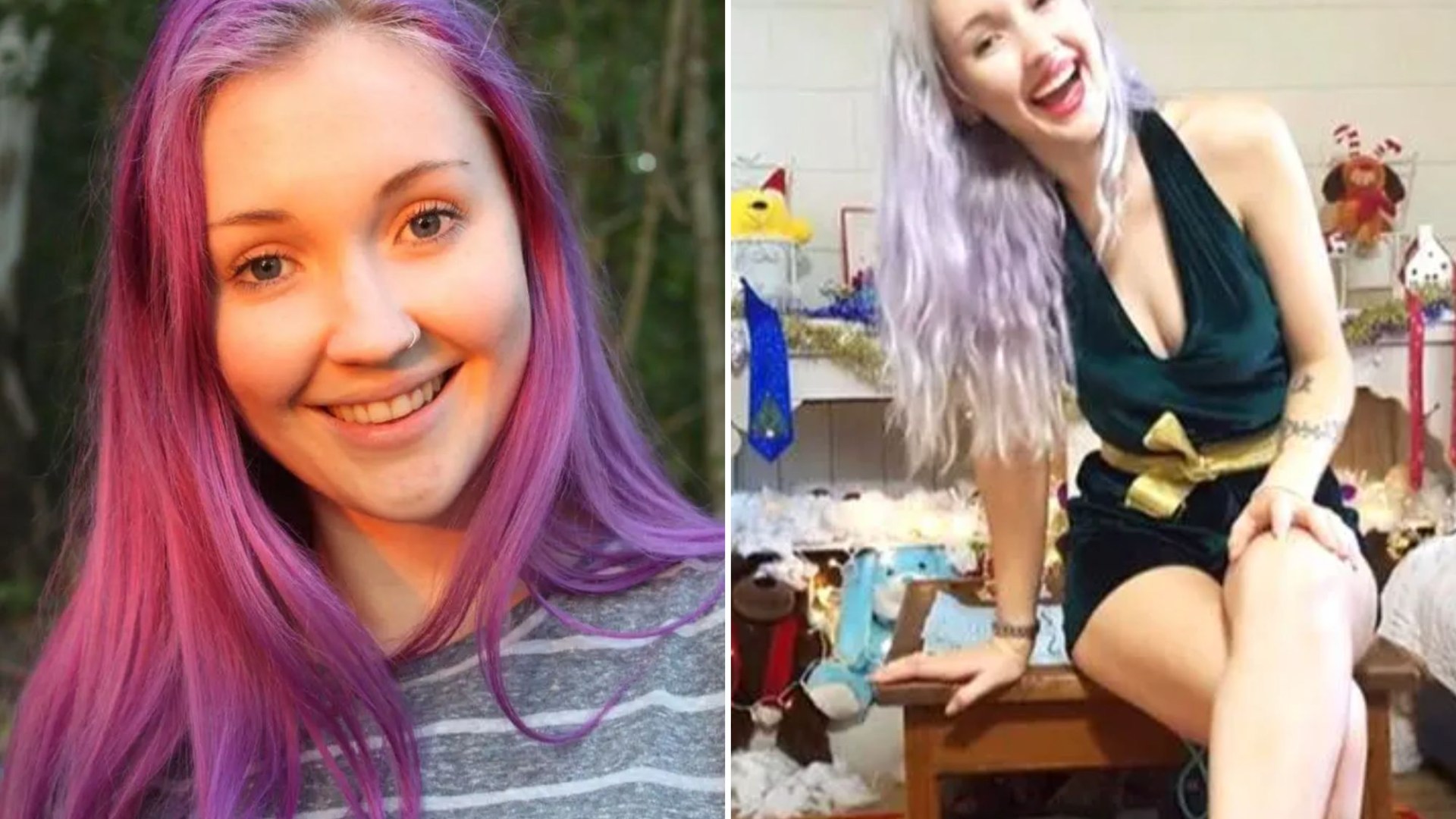 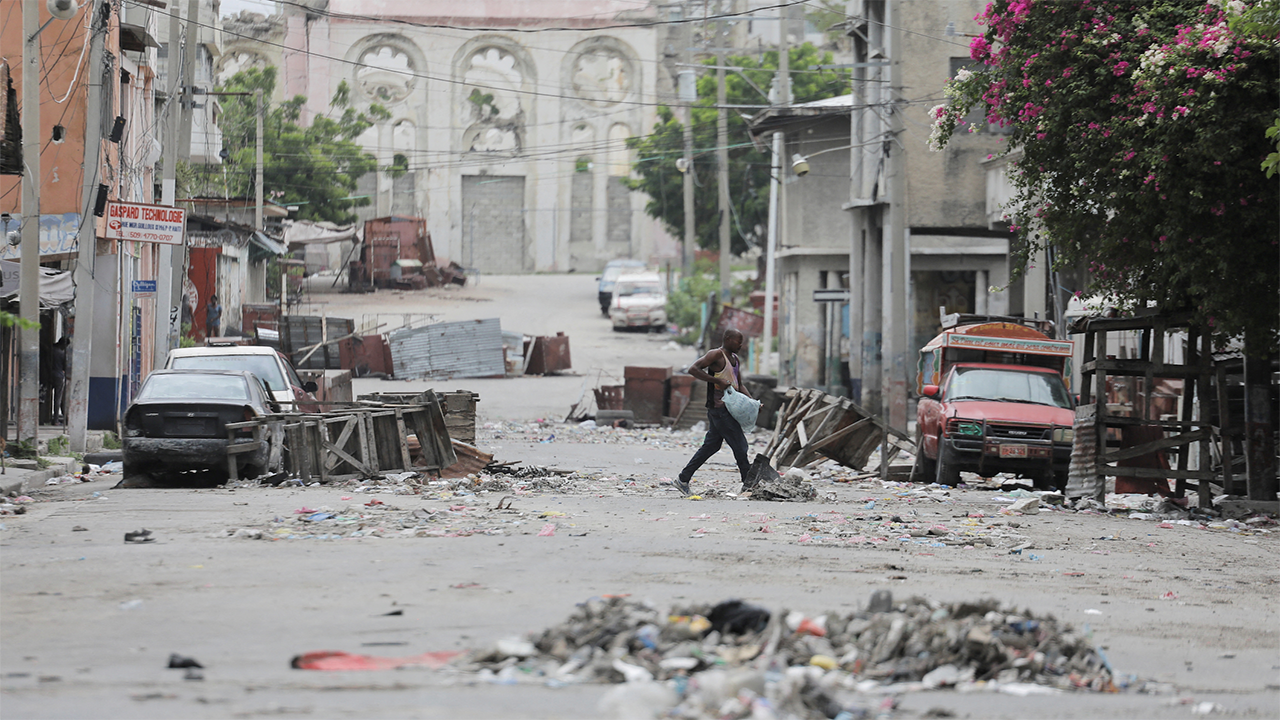 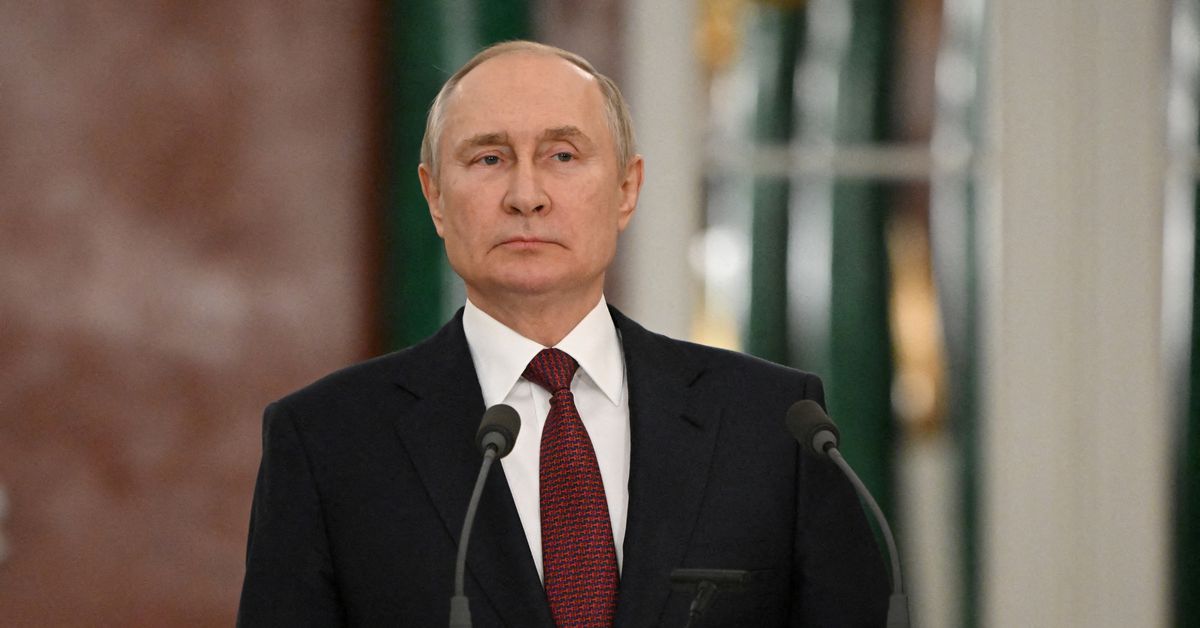 This content was produced in Russia, where the law restricts coverage of…

7:00 AM ET Liz LozaESPN While a newly cast Lombardi trophy has…