Trump’s taxes were kept low by two factors: reported losses and those big “charitable deductions.” That didn’t just include Trump’s big $21 million “conservation” deduction (generated by theoretically turning the entire property into home lots, assigning a $2 million per value to those lots, then valuing Trump’s contribution as if he had donated 10 of these nonexistent lots).

The nature of Trump’s reported losses is itself more than a little questionable. For example, in 2015, Trump reported that he made money from income, interest, dividends, capital gains, and other gains. Those last two added up to $43 million. Still, he ended up reporting a net loss after reporting $76 million in losses as “other income.” That huge loss was mostly a carryover of reported operating losses in previous years—losses that Trump would keep pressing forward to erase potential income year after year.

Overall, here’s what Trump reported as income year by year.

This gives Trump a reported $54 million loss over these six years. In those years when he did pay taxes, he paid effectively 4% of his reported income in 2018, and 3% in 2019. The 2015 numbers involved paying taxes that carried over from the previous year, but Trump is still asking the IRS to reduce that year to no more than $750.

In the short time the returns have been available to the House committee, they’ve identified a number of issues with each year of the returns. That includes not just multiple questionable charitable deductions, but a lot of deductions that are reported as large “cash” payments for which there doesn’t appear to be documentation. The committee also notes the use of Trump’s 500+ sole proprietorship businesses as a means of reporting everyday costs of living, and some expensive hobbies, as if they are legitimate business deductions.

Trump also appears to have written off over $2 million in property taxes as an income deduction; the committee notes that New York law caps that deduction at $10,000.

What’s also striking is that in every single year, including 2018, Trump’s core businesses—his golf courses, hotels, and real estate—operated at a reported loss. If Donald Trump actually makes money at anything, it’s not any of the areas in which he brags about being a success. In his best year, Trump reported that he lost $11 million on real estate.

Whether the discrepancies in Trump’s taxes will lead to fines or charges of tax fraud isn’t certain. What is certain is that with an incoming Republican majority in the House, any investigation into Trump is likely to be completely discarded.

All other presidential candidates over the last two decades have released their own returns during the campaign, but Trump did not. Though the House has a legal right to review the returns of anyone, obtaining these returns involved a multiyear court battle with Trump objecting and appealing at every possible stage to delay the delivery of the returns to the Congress. He almost managed to outlast the Congress … but he didn’t quite make it. 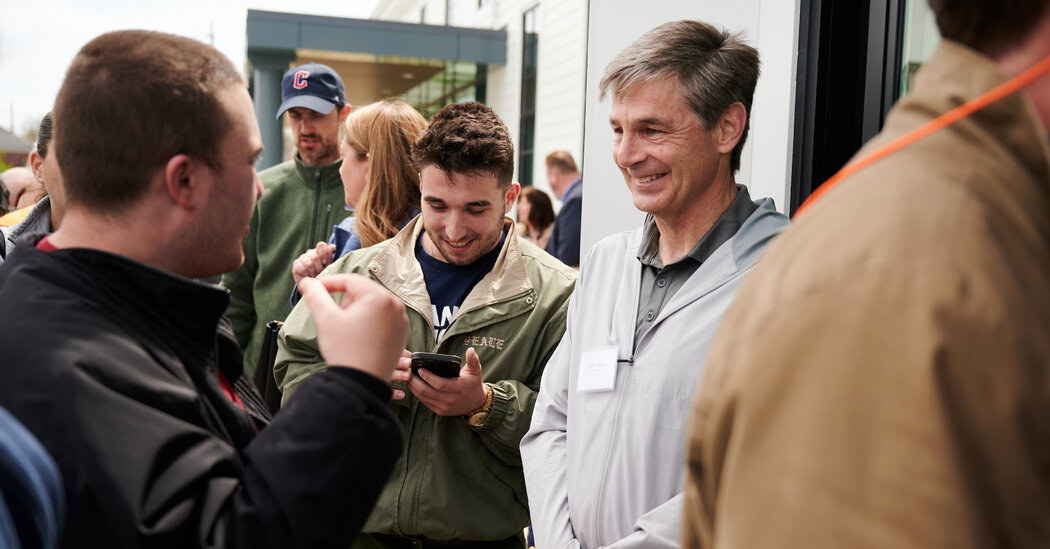 State Senator Matt Dolan of Ohio, a Republican, announced on Tuesday that… 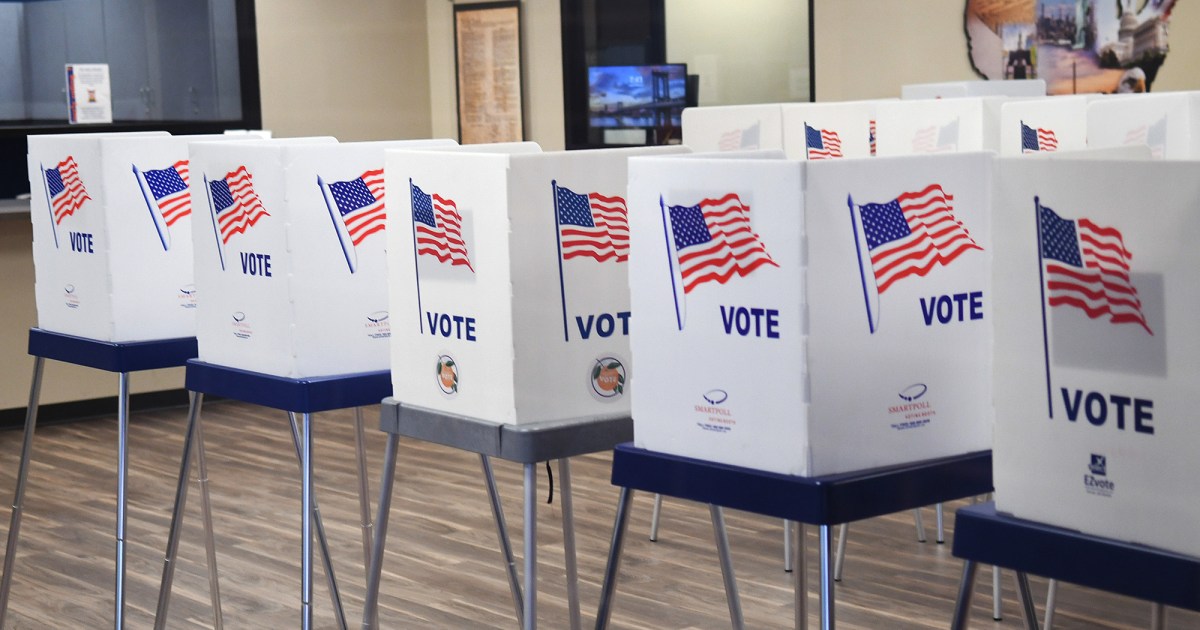 JEROME CORSI: How the CIA Engineered the “Russian Collusion” Coup d’État to… 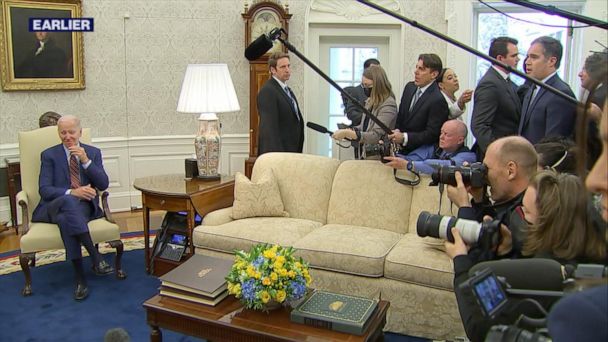 Plus, the latest on the war in Ukraine and a look at… 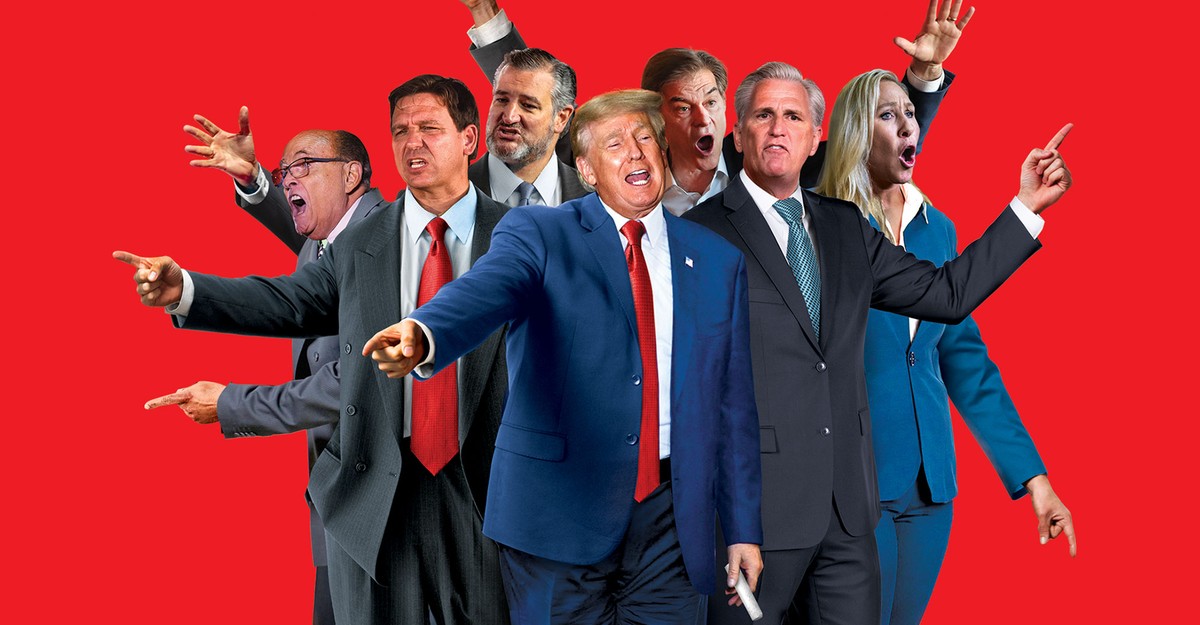