The Disturbing Story Of Morgan Nick, The 6-Year-Old Who Vanished From Under Her Mom’s Nose At A Ball Game

Wikimedia CommonsMorgan Nick was 6 years old when she was abducted at a Little League game in Arkansas.

On June 9, 1995, a 6-year-old Arkansas girl named Morgan Nick was stolen from her family. During a Little League game, she asked her mother if she could go catch lightning bugs with her friends. Before she could return, Nick disappeared. She was taken at 10:45 p.m. in Alma, a city of 3,000 people.

Following her disappearance, Nick’s family was devastated, but never lost faith. With thousands of leads turning up since 1995, the case has periodically seen renewed interest and calls to action.

But with virtually every lead ultimately going nowhere, the family has yet to find closure. Nearing 30 years later, Morgan Nick’s family continues to hope they may someday see their daughter alive again.

The Disappearance of Morgan Nick

Before her disappearance from the Wofford baseball field, just a mile from the town police station, Nick was last seen near her mother’s car in the parking lot. Colleen Nick, was present at the park that day, mere yards away when her daughter was taken.

A man Nick’s friends described as “creepy” reportedly approached the girl when she was adjusting her footwear. Witnesses claim they saw the unidentified man eying Nick while she played with friends. Left alone for just a moment, Nick was stolen when no one was watching.

When Morgan Nick was abducted, authorities described her as having five silver molar caps, crowded teeth, and a green Girl Scout T-shirt. Her most unique physical characteristic was said to be a pronounced, purpled vein by the left side of her rib cage.

Meanwhile, the man suspected to have abducted her was described as a six-foot white male with an average to solid build. A mustache and inch-long beard covered his face. A composite sketch highlighted the man’s age and features at the time of Nick’s abduction.

Witnesses recalled a red pickup truck with a white camper shell that left around the time Nick disappeared, and it was also caught on home video. Like many other leads, however, the mystery truck led nowhere.

A Deceased Criminal Is Linked To The Morgan Nick Case

Over the years, many leads have turned up in Morgan Nick’s disappearance. In 2002, a piece of private property was searched when investigators were tipped that Nick may have been kept there. A vacant home in Oklahoma was also searched in 2010 — but nothing came of either tip.

Then, in 2021, the FBI indicated that they may be closer to identifying Nick’s kidnapper. In their statement, the FBI requested information on a late criminal named Billy Jack Lincks.

Born and raised in Crawford County, Arkansas, Lincks became a World War II serviceman before returning to the state in the 1970s. From 1962 to 1974, Lincks worked for Braniff Airlines in Dallas, Texas.

Two months after Nick’s disappearance, Lincks attempted to abduct a young girl at a Sonic in Van Buren, Arkansas — and the restaurant was just eight miles from where Nick was taken.

In 1995, investigators examined Lincks’ red Chevy. Duct tape, a rope, a tarp, a machete, and blood were all found in Lincks’ truck. Hair fibers were also found on the seat and floorboard.

Despite these disturbing findings, investigators today cannot locate the original evidence from 1995 — leaving DNA tests out of the question, according to local NBC station KARK.

With Lincks long dead in prison, however, he has never been definitively linked to Morgan Nick’s disappearance.

The Legacy Of Morgan Nick

National Center for Missing and Exploited ChildrenAn age-progressed image of how Morgan Nick would look at roughly age 31.

As of 2022, Morgan Nick would have recently celebrated her 34th birthday. The National Center for Missing and Exploited Children (NCMEC) has provided a simulated age-progression image for her, from a teenager to 31 years.

In the time since her disappearance, Nick’s parents have created The Morgan Nick Foundation (MNF), an organization that offers immediate assistance to families of missing children.

And in Arkansas, the state’s AMBER Alert System is even informally called the “Morgan Nick Alert,” in honor of the disappeared girl.

Beyond the publicity that Nick’s case has garnered, her family only hopes to find closure and one day know the truth behind their daughter’s disappearance.

“It was never a thought in my head that Morgan would still be missing,” Colleen Nick told USA TODAY in 2020. “Someone knows the truth.”

After reading the story of Morgan Nick, read more about unsolved disappearanes. Then, learn about the Jamison Family disappearance. 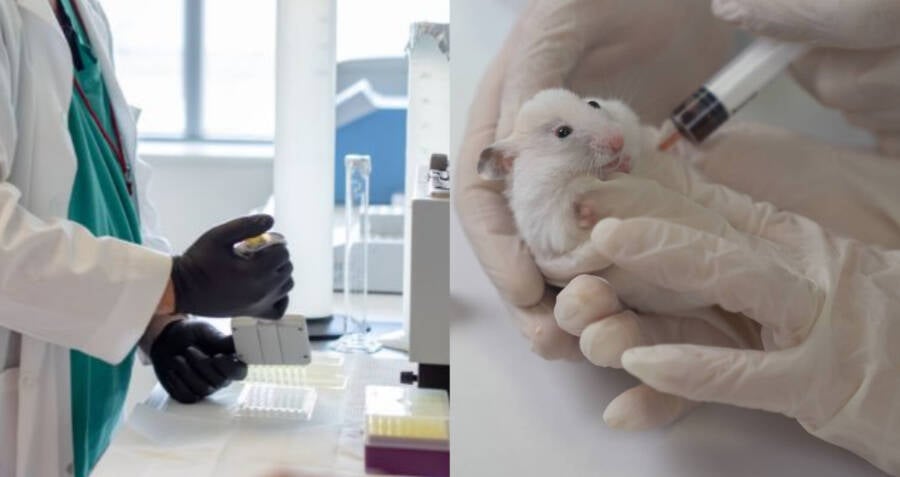 More than 70,000 Americans die from drug overdoses each year. But a… 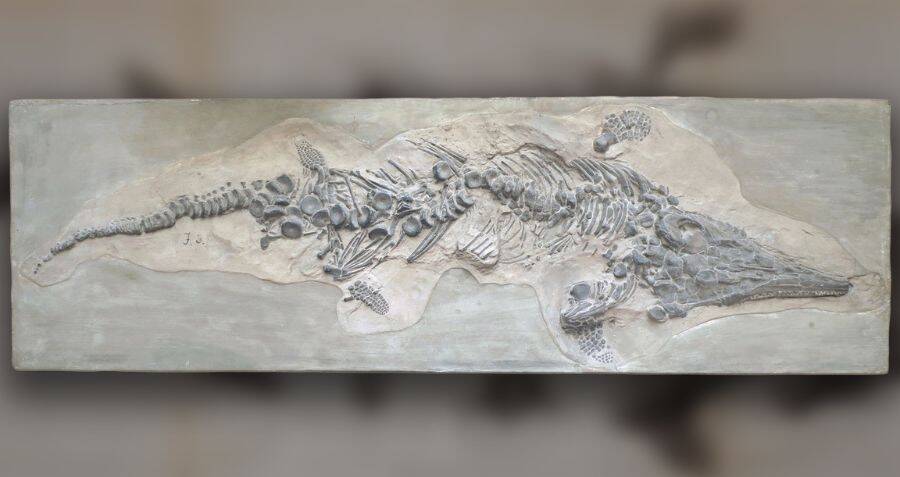 Usually, when actors play multiple characters on a show or in a…
CNN  —  If you were worried about how much money you could…