But as the episodes dropped, the podcast quickly became one of the most popular in the Bravo universe, partly due to their brutal honesty and opinions about the franchise.

On the “Two T’s In A Pod” podcast, Teddi and Tamra revealed the storylines which were ‘edited out’ from their respective shows – to their dismay.

“There was a whole thing with Dove, when Dove was born,” said Teddi, addressing the birth of her third child in 2020. “Pretty much … everything about Dove was edited out when I got pregnant with her.”

She went on to provide specifics, “Like the fact that I didn’t know [I was pregnant] until I was 15 weeks, [and also] the fact that we took eight pregnancy tests.”

As for Tamra, the star revealed, “They cut all my business stuff out. And so nobody — I mean obviously [unless] you follow me on social media … — knew that I started Vena CBD, and we had a big party, launch party.”

The 55-year-old added, “The entire cast was there. S**t went down, arguing, and they cut it entirely out.”

Storylines that were cut out of our franchises… #RHOC #RHOBH https://t.co/hSuAUXkzLf pic.twitter.com/mFl2RMqNXM

Earlier this year, Andy Cohen announced Tamra’s return for season 17, three years after her firing. Many fans hope she’ll bring the energy (and drama) back to RHOC, which saw a decline in ratings after Heather Dubrow‘s reintroduction.

Certain viewers claim Heather was the reason for its decline, and alum Kelly Dodd recently indicated that Heather “gets her due” in the upcoming season, which just finished filming. Perhaps we’ll get to see it all – if it’s not edited out. 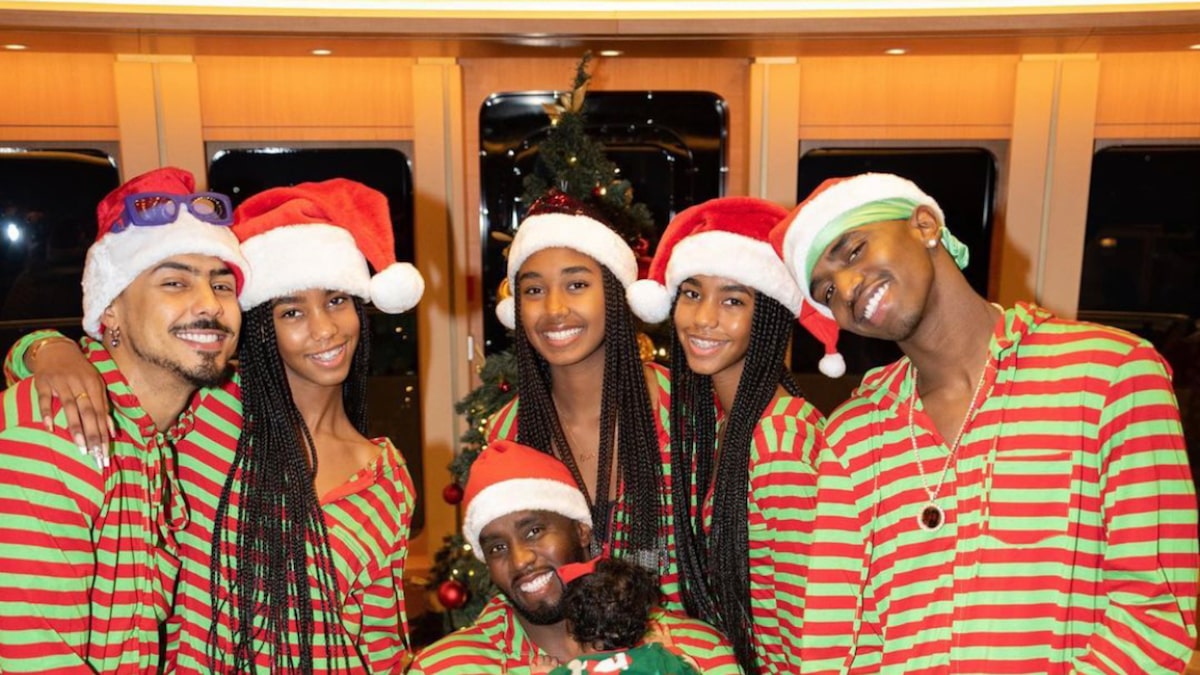 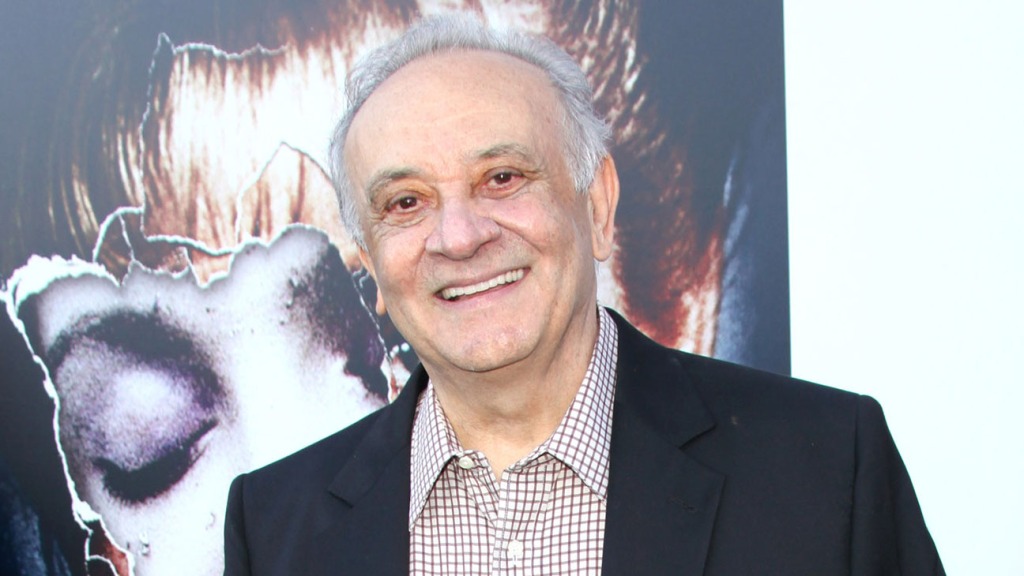 Angelo Badalamenti, the acclaimed David Lynch composer who went from teaching in… 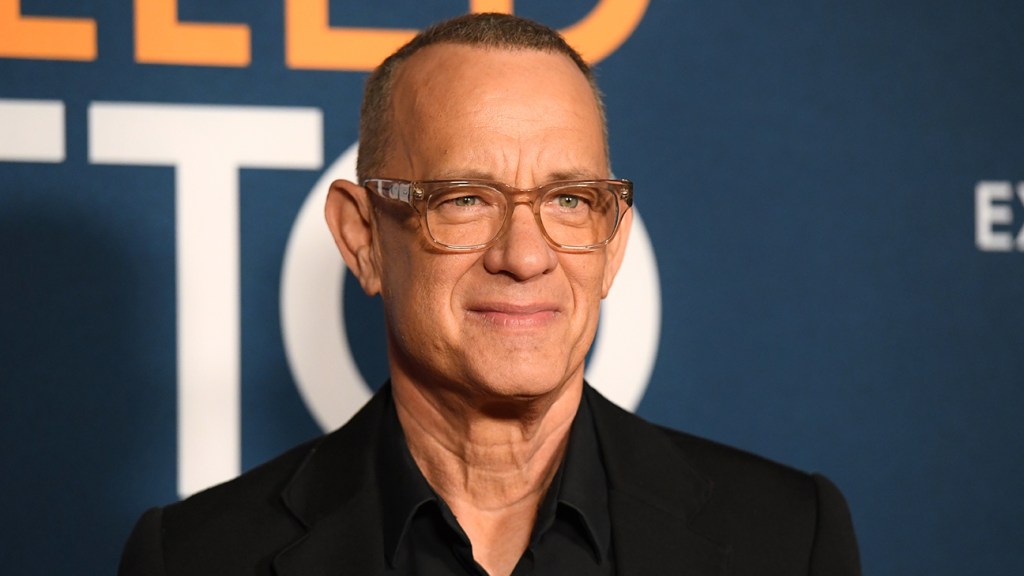