This is one of the more informed articles we’ve recent read on the Thai market. Well worth a read

January 9th is the 7-month anniversary of the legalization of weed in Thailand. The Thai Cannabis Act was supposed to be passed by the time weed was declared legal. It was not. It is still not. That makes the Cannabis Act 7 months overdue. There is a media narrative that says legalization before regulation is the reason Thai legalization has failed. Has it?

An earlier version was published last week @ the site for a Thai cannabis startup I’m behind: https://cannabox.store/

Last year at this time, I predicted that Thailand would either provide transparent legalization of weed in 2022 or the campaign for cannabis legal reform will be dead by 2023. This year the question is whether the explosive growth of cannabis and hemp can be sustained.

In 2022: Cannabis On The Edge: The slow & possibly suicidal walk of Thai Cannabis, I said:

Thailand is attempting to “slow walk” full cannabis legalization the only way they know how, through misdirection and vague talking points that don’t add up. The term slow walking is used to refer to states in the US that kicked off their cannabis sector with medical marijuana, with strategic minds reckoning that, once the political culture adjusted to the change, they would be open to the lifting of cannabis bans more broadly.

The tactic is copied to this day. And it has worked astonishingly well. Global cannabis sales will exceed USD 37.4 billion in 2021. Total cannabis sales are estimated to reach USD 102 billion by 2026.

We’ll know how Thailand handled its cannabis moment of opportunity by the end of 2022.

It turns out that Thailand’s slow walk was not suicidal at all. And here at the beginning of 2023, we do indeed know how Thailand handled cannabis.

Rational exuberance over legal weed has been answered by a crush of retailers hoping to become the type of store earning $10,000 USD a day, every day.

“Rational”, in that people are willing to pay a premium to be the first to casually buy weed in the same tropical paradise that has warned cannabis lovers for decades that possession can lead to decades in prison.

“Exuberance”, in that it is thrilling to witness and participate in the first moves of the Asian cannabis revolution. The tectonic shift in cultural norms and personal freedom that will spread globally throughout the 2020s begins here.

Of course, exuberance, whether rational or not, is fleeting: before the retail markets stabilize, many weak dispensaries will be on the chopping block.

2023 will be the year of the rout of Thai dispensaries. Many cannabis dispensaries will be forced to close. The reason will not be, as many legal experts predicted, government coercion. Few will run afoul of the law; for those who do, one can assume that they were failing to comply with a few simple, affordable requirements.

Up until December 2022, there existed virtually no barrier to entry. 5000 dispensaries later or, as locals say, now that there is a dispensary “on every corner and another one between the ones on the corners”, retail licenses are no longer available.

The days of poorly planned dispensary businesses are numbered — to roughly 120 to 150; the upside is, today, Thai cannabis growers, manufacturers, retailers and consumers are among the freest friends of cannabis on earth (at least domestically).

And ganja lovers should remain free, even if the few proposed additional restrictions on flower sales ever manage to appear in the chronically absent Cannabis Act. For now, Thai weed and CBD are booming; Thai hemp is just beginning to stretch its wings globally.

Last April, I told the Guardian that I was optimistic that cannabis will help Thailand rebuild its economy post-Covid. “Nothing as small as the cannabis sector can save [an economy], but I think it could provide a spark.”

I think the data will support that this is what we see happening currently. Thai cannabis has successfully provided the spark to the sputtering economy. Let’s break down the impact of this successful legal reform — that extends beyond dollars and cents:

All 3 impressive social benefits were manifested from cannabis legalization that raced ahead of the bureaucrat and the tax collector.

At least the small dispensaries that will stay and struggle can fight without one hand tied behind their backs. In the Kingdom with legal cannabis, there are no random special extra taxes, no costly restrictions and no banning businesses from the banking system.

Read the full article at  https://carlklinn.substack.com/p/2023-can-thai-cannabis-become-a-global In 1972, when John Denver sang out the lyrics of his chart-topping,… 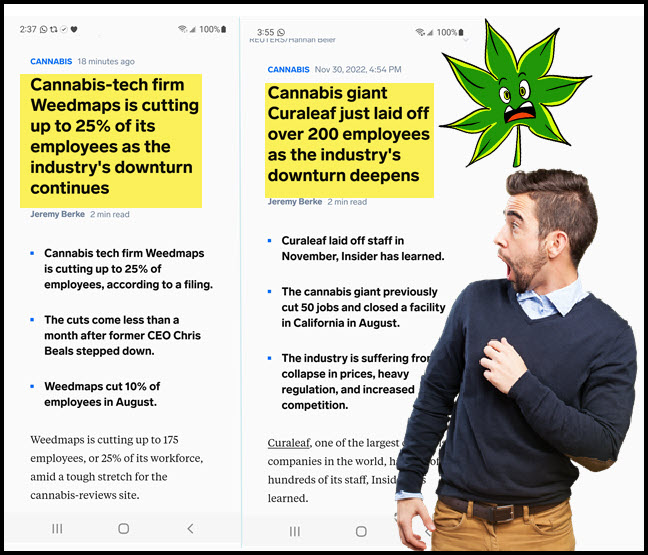 With the news that the Dutchie founding brothers, Ross and Zack Lipson,… 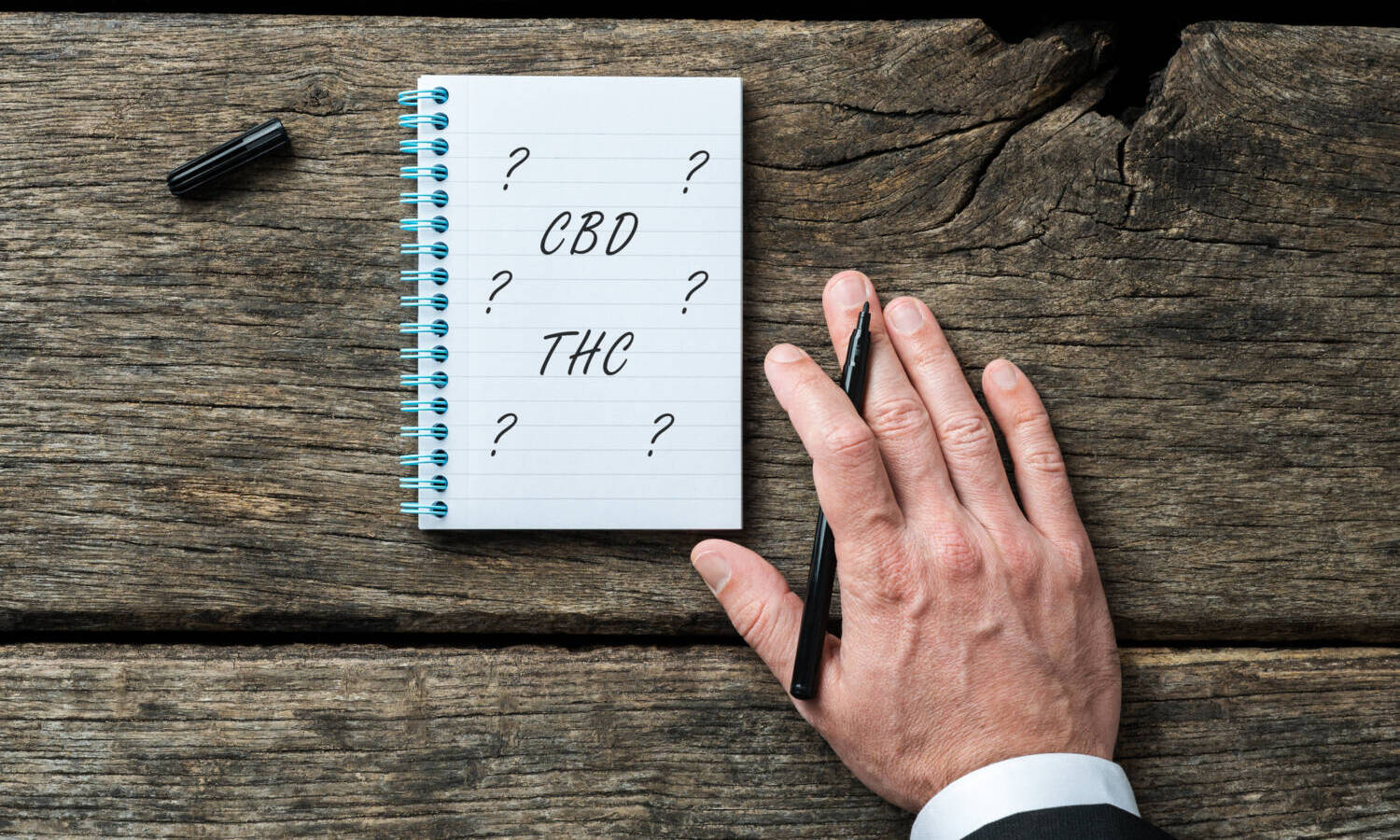 THC Versus CBD — What’s The Difference, Exactly? THC and CBD are… 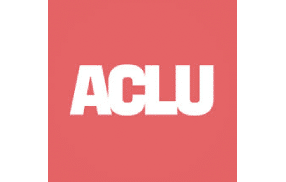 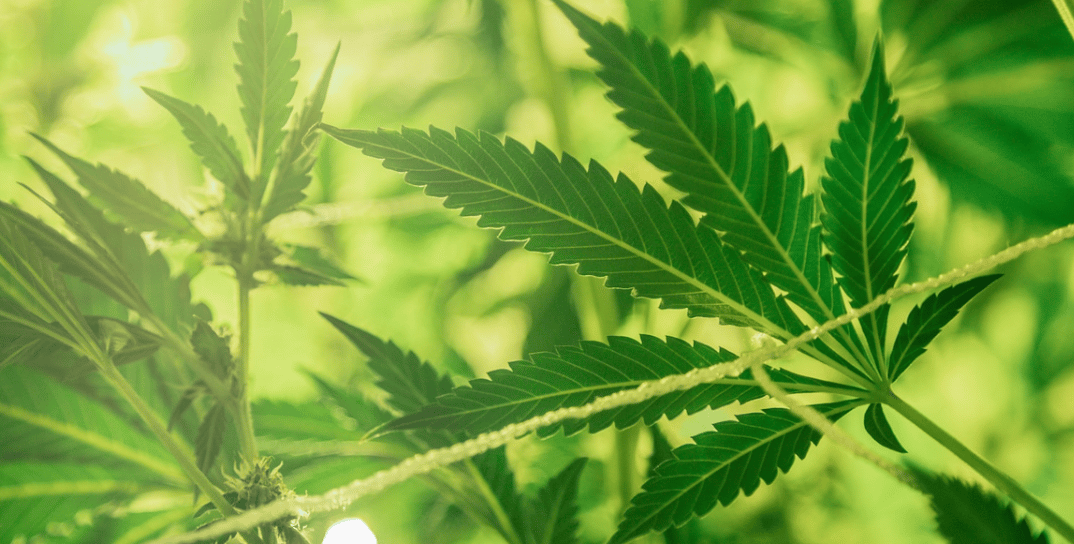 Marijuana and weed are two common names for the same thing. What,…