It’s hard to believe that the actual Stormzy would be starstruck meeting anyone, but the rapper reveals that Adele left him in awe. Speaking on “The Jonathan Ross Show” due to air on 26 Nov., he says, “I’ve always been a big fan. She came to my London show and I was very, very starstruck. Extremely starstruck. I remember I was like, ‘Can I hug you? Oh, can I hug you again?’ I probably asked about three, four times. She’s lovely.”

Stormzy then returned the favour and stopped off to watch Adele’s Las Vegas show. Her residency, which was due to start in January, was postponed after Adele told Elle Magazine there was “just no soul in it”. Instead, she opened Weekends with Adele on 18 Nov. and Stormzy was right there to support her on the opening night.

“That was amazing. Honestly, probably the best show I’ve ever seen,” he says on the ITV show. “And I’ve seen a lot of shows. In terms of the intimacy of it. It was very like… you’re in there but it’s like a small theatre but it’s f***ing Adele. It’s got all the glitz and glamour like a massive arena show, but it’s in a small place and it’s kind of like, wonderful. Beautiful and spectacular and glamorous… I was like, chefs kiss.”

Their friendship was revealed during “An Audience with Adele”, which aired in November 2021, when Stormzy stood up to ask her a question and the singer said, “We’re super close actually”. When asked by Ross if their budding friendship might mean a collaboration could be on the cards, Stormzy replied, “Come on man, know what I mean. I wish, I wish… you’ve got to… there’s leagues and levels Jonathan. Are you f***ing joking?” We assume that’s a no!

It’s not the first time Stormzy has been fan-boying over another artist. At the MTV EMAs on 13 Nov., he was on a mission backstage to find Taylor Swift to get a selfie with the singer. After posting his search on his Instagram stories, he was finally successful and shared the wholesome shot with fans his fans. “I met Taylor, she’s lovely. She’s amazing. She was just so lovely. We all left and looked at everyone like, ‘How f***ing nice is she?’” he says. “We spoke for like an hour, she was lovely, had advice, you know when you’re just kind of like, ‘Ah, you’re just amazing.’”

While his “Mel Made Me Do It” music video is full of cameos, including Louis Theroux, Dina Asher-Smith, and Usain Bolt, there is one famous face that he failed to tap up. “[I] Really wanted Lewis Hamilton, legend. He was right in the middle of the season so that weren’t going to work,” he reveals. With Stormzy’s growing little black book of celebrity contacts, it’s only a matter of time before his next star-studded music video with Adele, Swift, and Hamilton, surely? 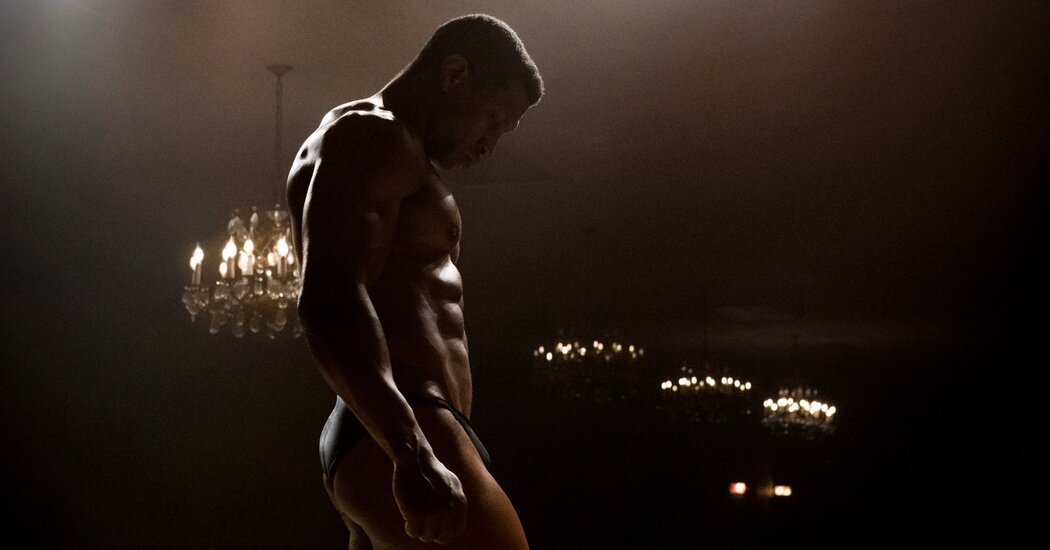 Over the past few decades, the Sundance Film Festival has premiered Oscar…

10. ‘All the Beauty and the Bloodshed’ (Laura Poitras) Poitras’s tough-minded, formally… 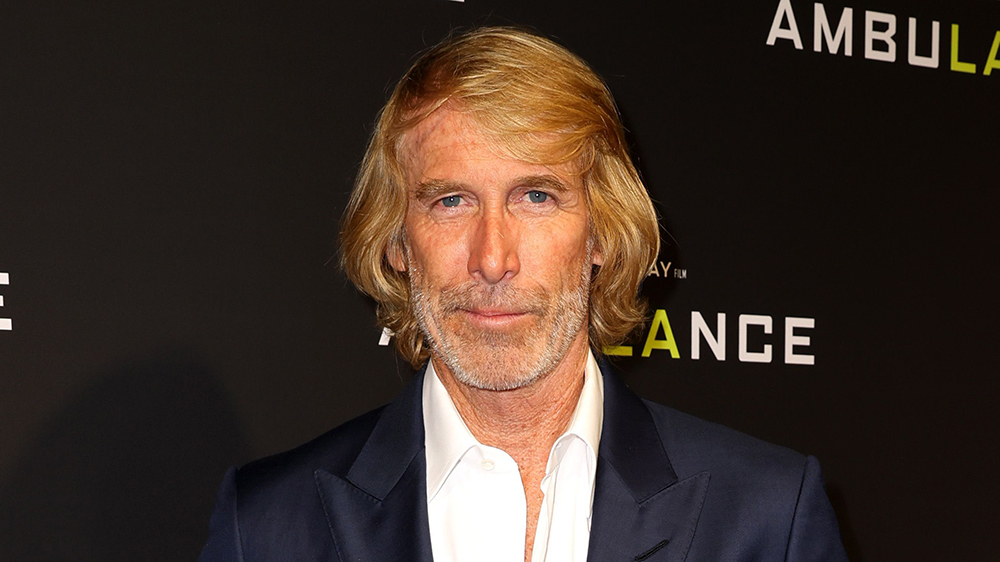 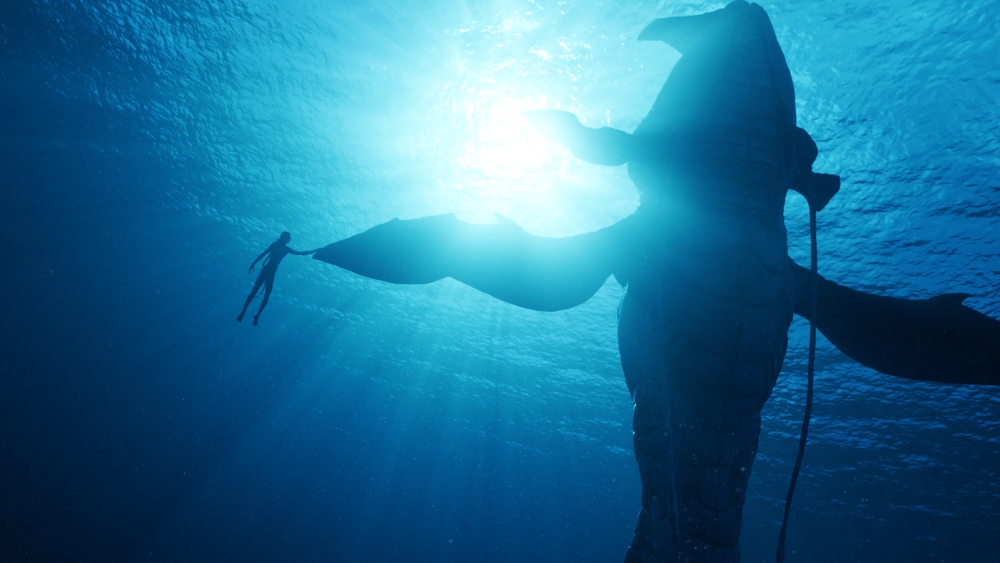 Audiences rang in 2023 with a trip to Pandora, as James Cameron’s… 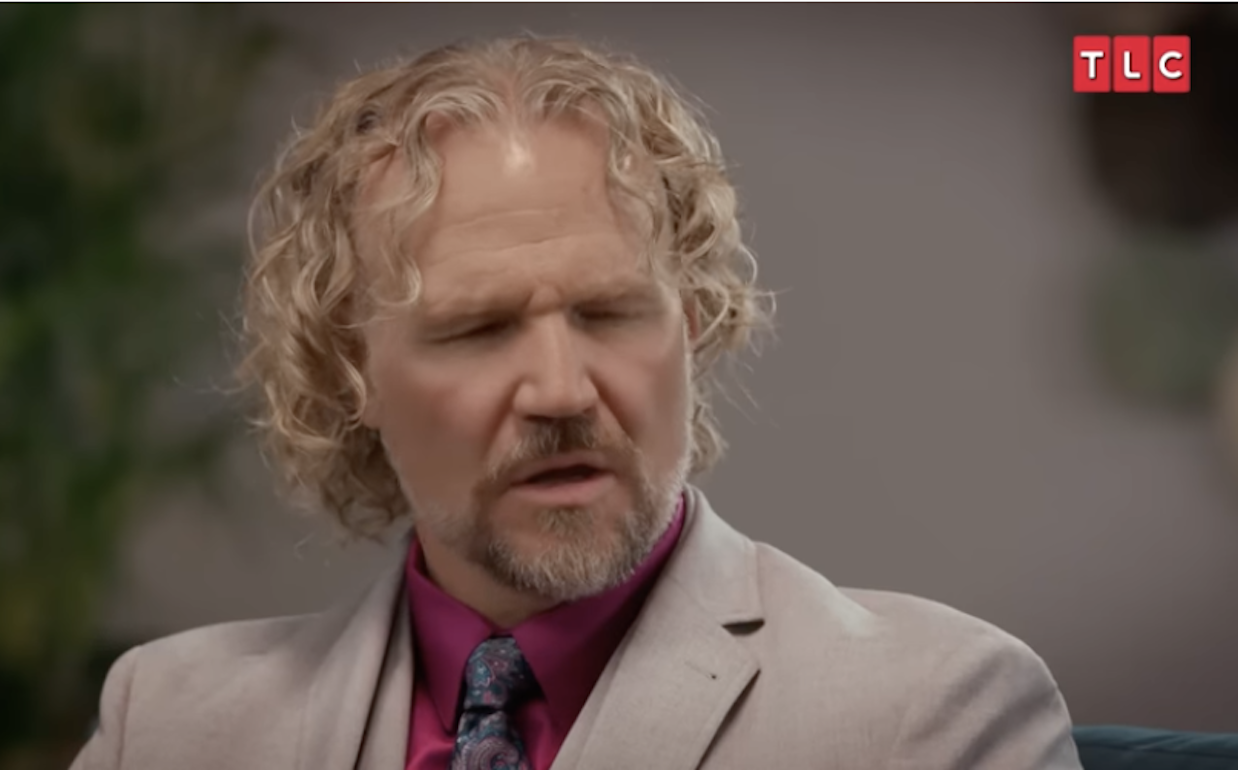