Ahead of the release of her virtual Savage X Fenty lingerie runway show, Rihanna is facing criticism for casting Johnny Depp in the production. Depp will be the first male to appear in a “spotlight moment” in the fourth installation of the show, which is set to premiere on Amazon Prime on Nov. 9, the Los Angeles Times reports.

Depp’s cameo in the show follows the contentious defamation trial between him and his ex-wife Amber Heard, when a jury ruled that Heard defamed Depp in an op-ed for the Washington Post, in which she referred to herself as “a public figure representing domestic abuse,” but did not mention Depp by name (in 2016, Heard filed for divorce from Depp and filed a restraining order, alleging that he was physically abusive towards her). The coverage and online discourse surrounding the Depp v. Heard trial sparked larger conversations about abuse, survivors, and power.

News that Depp was cast in the show prompted immediate backlash online; Depp’s name began trending on Twitter with “Savage X Fenty” as some users shared their distaste with his inclusion. “Rihanna is fr so weird for bringing Johnny Depp into her show,” one tweeted. “NO ONE was talking about this man until the trial. The ONLY reason he’s relevant is for beating women. Like where is her head?” Another tweet noted that having Depp in the show did little other than add “shock value.”

People tweeted they were perturbed with Depp’s inclusion as a model in the show, given the abuse allegations leveled against him in the past. They also pointed to Rihanna’s own experience with domestic violence. Using the hashtags #AbuserxFenty and #DitchDepp, people online shared their disappointment with the decision to cast Depp, and put out calls to boycott the brand. “Johnny Depp has been embraced as a hero by unhinged right-wing misogynist extremists, and now he’s been invited to appear in the @SavageXFenty show. Never expected such a powerful woman to succumb to the #MeToo backlash. Really disappointing @rihanna,” wrote Drew Dixon, the producer and activist who came forward to accuse Russell Simmons of rape.

TIME reached out to Rihanna, Amazon, and Savage X Fenty but did not immediately receive a response.

Read more: The Depp-Heard Trial Perpetuates the Myth of the Perfect Victim

This isn’t the first time that the pop star has faced controversy over what she has featured in the show. In 2020, she came under fire for using a song for the show that sampled a hadith, a sacred Islamic text; she later issued an apology via Instagram and the song was removed from all streaming platforms.

Rihanna has been vocal in the past about calling out domestic violence and supporting survivors. After Snapchat promoted an ad that made light of the 2009 incident involving Chris Brown, she called the platform out on her Instagram stories, writing, “I’d love to call it ignorance but I know you ain’t that dumb!” Rihanna wrote. “You spent money to animate something that would intentionally bring shame to DV victims and made a joke of it!!! This isn’t about my personal feelings, cause I don’t have much of them…but all the women, children and men that have been victims of DV in the past and especially the ones who haven’t made it out yet ….you let us down! Shame on you.”

Some people argued that Depp is also a survivor of abuse and that it was “heartwarming” to see Rihanna show her support for him. “You’re all forgetting that Rihanna is also a domestic violence survivor who is able to recognise other victims. She’s so real for this honestly,” a Twitter user said.

Rihanna’s Savage X Fenty show, as well as other ventures like her Fenty Beauty and Fenty Skin lines, have helped to make inclusivity a cornerstone of her personal brand. Her Savage X Fenty runway shows in particular, have been heralded for their diverse castings, which feature a wide range of different races, body types, gender identities, and sexual orientations. By casting Depp, however, many fans felt that Rihanna undermined her own values associated with Savage X Fenty brand. As writer Ella Dawson noted in a graphic uploaded to Twitter, “Savage X Fenty claims to ‘celebrate fearlessness, confidence and inclusivity…how does a misogynistic, racist, homophobic abuser represent fearlessness, confidence, and inclusivity?” 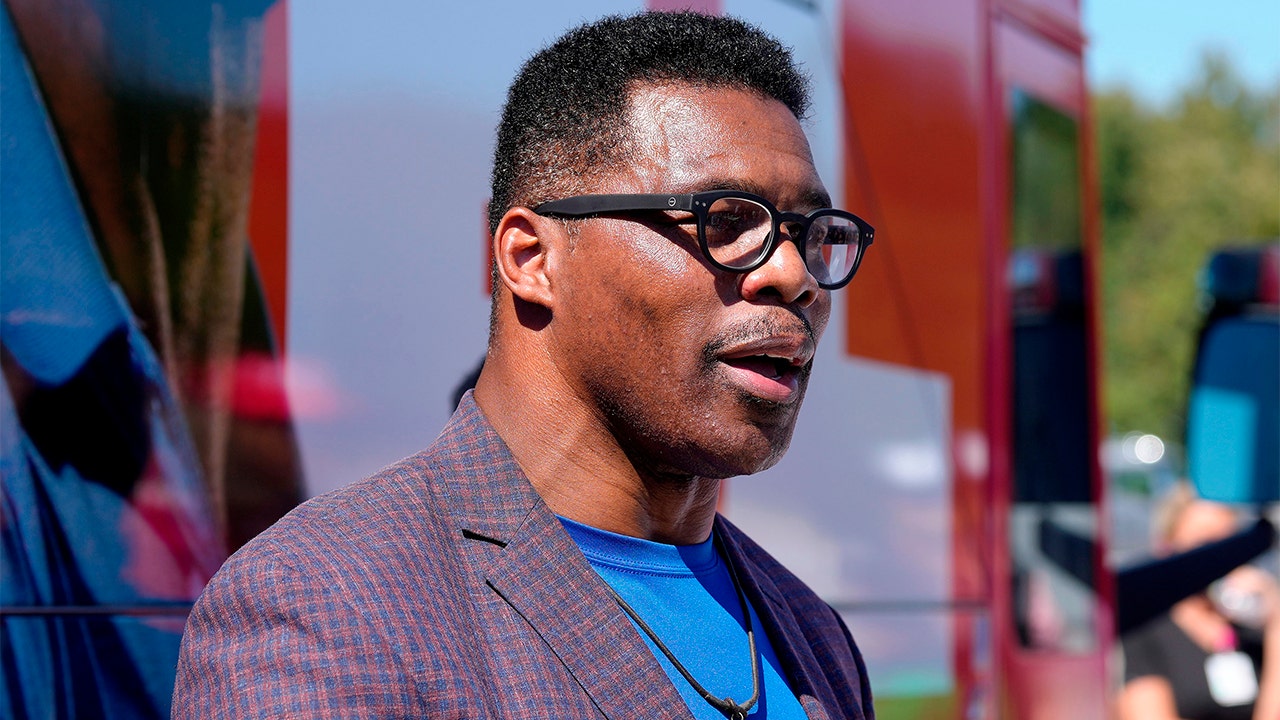 Herschel Walker came out pretty aggressively in his debate with Raphael Warnock,… 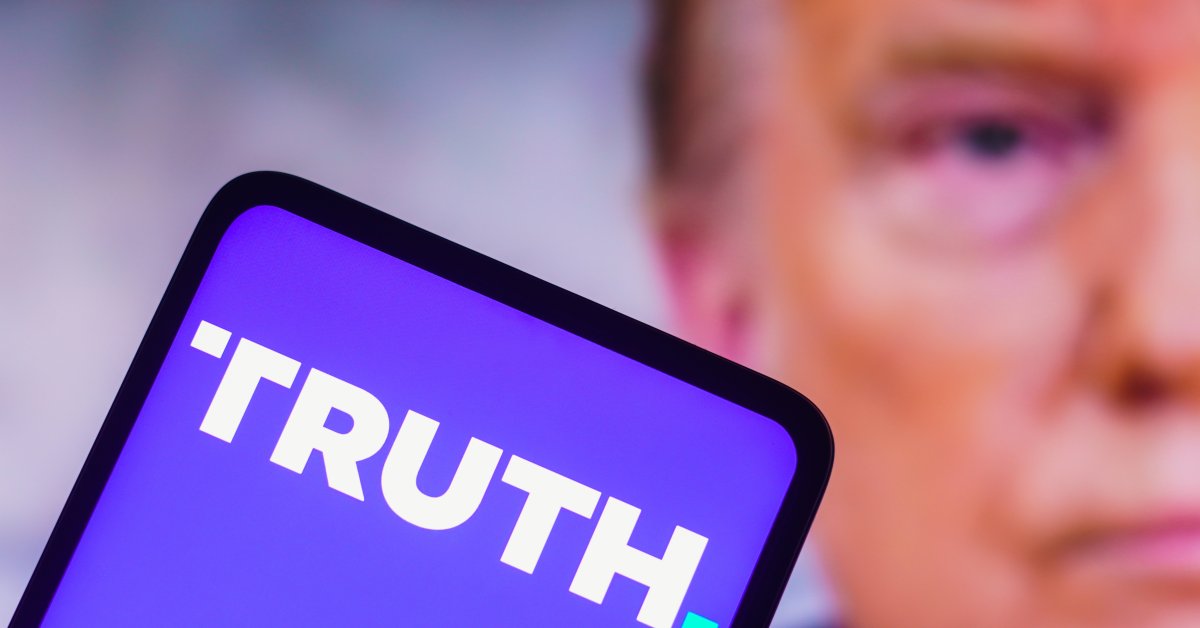 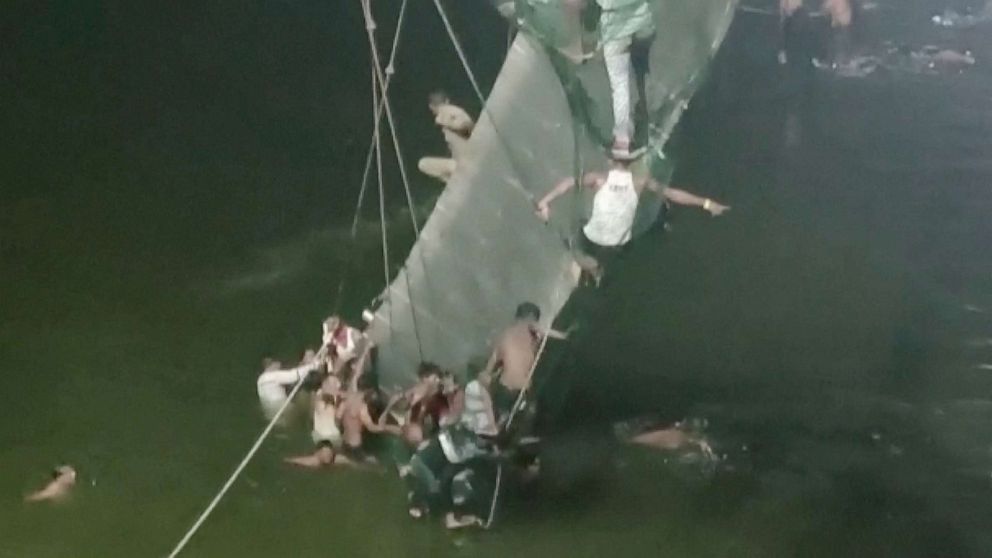 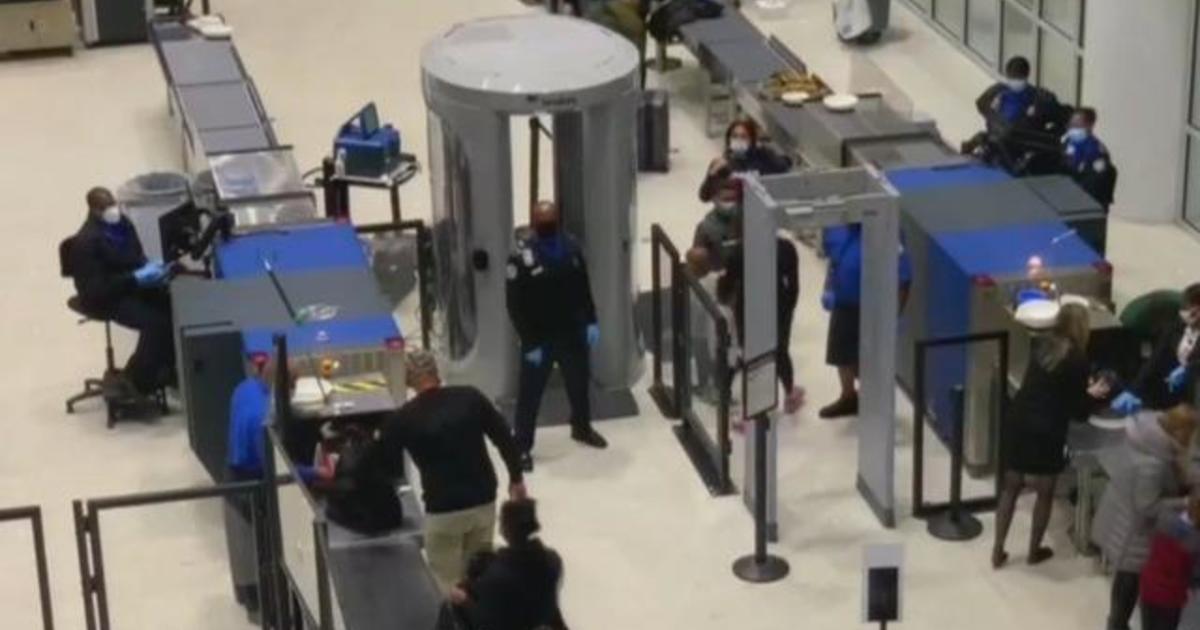