Queen Elizabeth II has owned and loved more than 30 corgis since her family received their first companion in 1933 when the then princess was just 7-years-old. The late monarch’s most recent pair of corgis, Sandy and Muick, were by her side when she died at Balmoral Castle on Sept. 8. The queen’s cause of death was released on Wednesday, revealing she died of old age.

Royal expert Hilary Fordwich told Fox News Digital that Elizabeth was “hit exceptionally hard by the loss” of her corgi, Willow, in 2018. Willow was a direct descendant of her family’s first corgi, Susan, and was gifted to her on her 18th birthday.

“Back in 2018, she was hit exceptionally hard by the loss of her beloved Willow, who had become her most devoted companion due to being a direct descendant of Susan, her first corgi, who was an 18th birthday present when she was still Princess Elizabeth,” Fordwich said.

Queen Elizabeth II has owned over 30 Corgis throughout her life.
(Bettmann / Contributor via Getty Images)

Many of the queen’s corgis that she owned throughout her life were direct descendants of Susan.

QUEEN ELIZABETH II’S CORGIS WILL BE CARED FOR BY PRINCE ANDREW AND SARAH FERGUSON: REPORT

Fordwich then shared why Willow and Elizabeth had such a close bond.

“Willow’s close link with the Queen was due to being the last in a long line harkening back to her parents. Her closeness to her parents should never be underestimated as she now rests in peace with them, and her sister, the last Princess Margaret,” she said.

“Complete with her father, King George VI and her mother, the much loved Queen Mother, they referred to themselves, as ‘we four’. Prince Philip, her husband, who passed in April 2021, has now been interned with them.”

Princess Elizabeth with two corgi dogs at her home in London in July 1936.
(Photo by Lisa Sheridan)

According to the royal expert, a few of Elizabeth’s greatest passions were dogs and horses. Fordwich shared that it “wasn’t surprising” that her two corgis, as well as her fell pony, were involved in her funeral procession “given she planned almost every single aspect of her funeral, in plans known as London Bridge.”

Fordwich’s favorite story involving the queen’s beloved corgis was when she handwrote letters under the pseudonym of her corgis. She wrote from her dogs to the dogs of her equerry. An equerry is a person who takes on the role of an officer, royal attendant or chief of staff.

“Alexander Armstrong, the BBC presenter, years ago told of seeing letters she herself had written,” Fordwich recalled. “He said her letters from her corgis were ‘hilarious, a perfect illustration of the Queen’s wicked sense of humour.’ He added that he remembered, ‘holding my stomach, howling with laughter because they were wickedly funny.’”

The Queen’s corgis, Muick and Sandy, are walked inside Windsor Castle on September 19, 2022, ahead of the Committal Service for Britain’s Queen Elizabeth II.
(Photo by GLYN KIRK/POOL/AFP via Getty Images)

Kinsey Schofield, royal expert and host of the “To Di For Daily” podcast, told Fox News Digital that the queen was very hands-on with all of her pups.

“As accurately depicted in ‘The Crown,’ the Queen was very hands-on with her pack and liked to feed them herself. When I say ‘pack,’ I mean pack. The largest number of pups she cared for at once was 13!”

Schofield shared how the late Princess Diana felt about the queen’s corgis.

“Shocked by the visual, Princess Diana would refer to them as ‘the moving carpet,’” she said.

Queen Elizabeth II greeted by local corgi enthusiasts as she departs the Legislature Building during a trip to Canada in 2005.
(Fiona Hanson)

“Over the years, an ‘accident’ by one of the corgis inside the palace was a typical Tuesday. A quick clean-up, and all was well. The corgis ran the show. New staff members would hide treats or sausages in their pockets to win over the corgis around the Queen,” Schofield continued.

The royal expert explained that she was very protective of her corgis and worried about their futures. Schofield noted that Elizabeth did not want to get another corgi after Willow died, because she did not want her animals to outlive her.

“Despite her wish, Prince Andrew and Princess Beatrice found Muick and Sandy for the Queen. Andrew was fearful for his father’s health and thought the idea of puppies might lift the Queen’s spirits,” she said.

Prince Andrew stands with the queen’s corgis, Muick and Sandy, outside Windsor Castle on Sept. 19, ahead of the committal service for Queen Elizabeth II.
(Photo by GLYN KIRK/POOL/AFP via Getty Images)

Following Queen Elizabeth II’s death, Prince William shared that Sandy and Muick would be “looked after very well. Spoiled rotten, I’m sure,” in footage obtained by Sky News. The two corgis are reportedly being taken care of by Prince Andrew and his ex-wife Sarah Ferguson.

Upon Queen Elizabeth’s death, fans have organized a royal corgi parade at Buckingham Palace in her honor, which is slated for Oct. 9. The parade organizer, Agatha Crerer-Gilbert, revealed that she planned to pay tribute to the queen with a special corgi event.

“To celebrate the life of Her Majesty, we are planning to organize corgi gatherings at Buckingham Palace and other royal estates – Windsor, Sandringham and Balmoral,” she told Metro. “Rest in peace – she’s gone to heaven to join all her corgis.”

Janelle Ash is an entertainment writer for Fox News Digital. Allu Arjun and director Trivikram, who have worked together on three films… 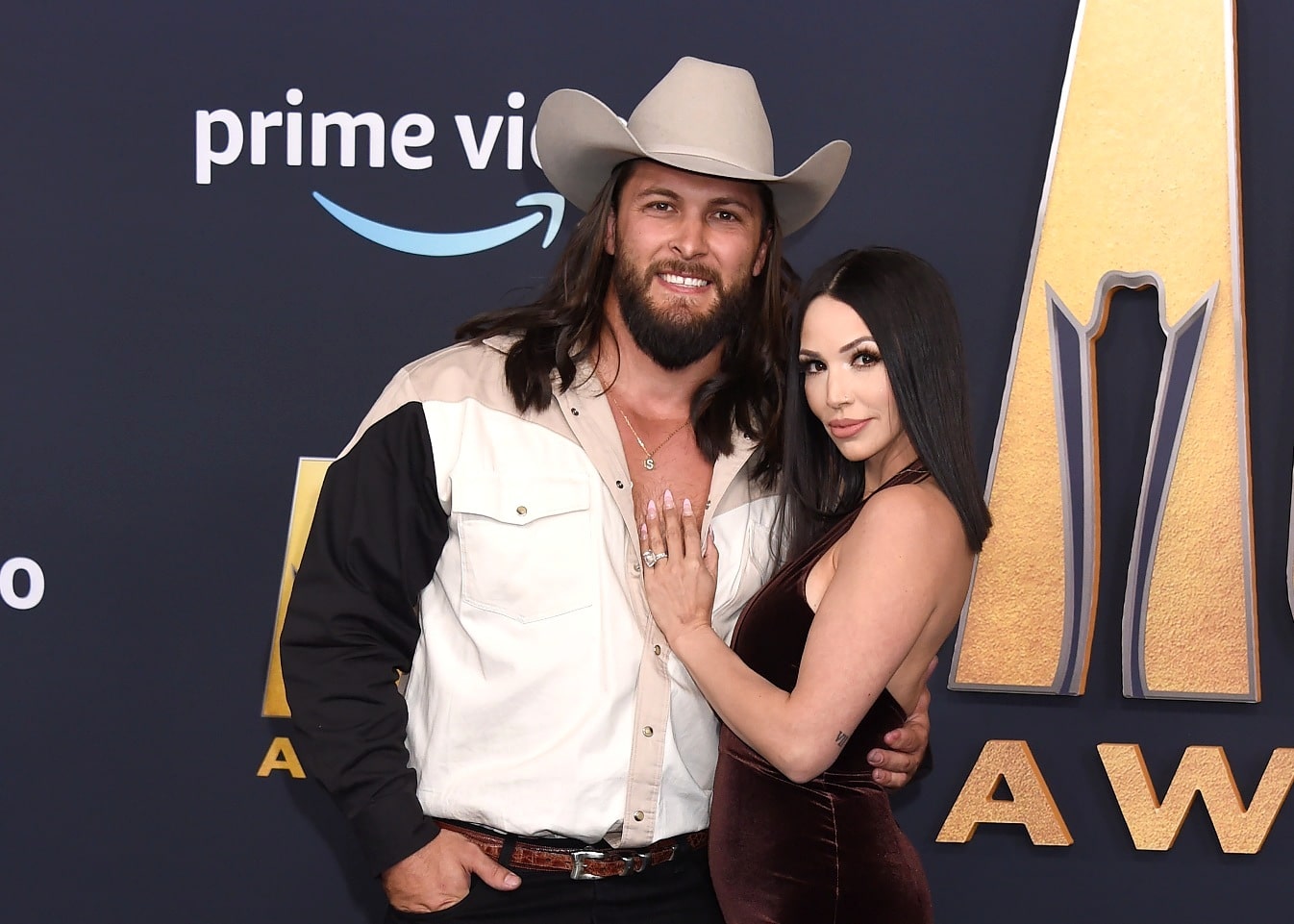 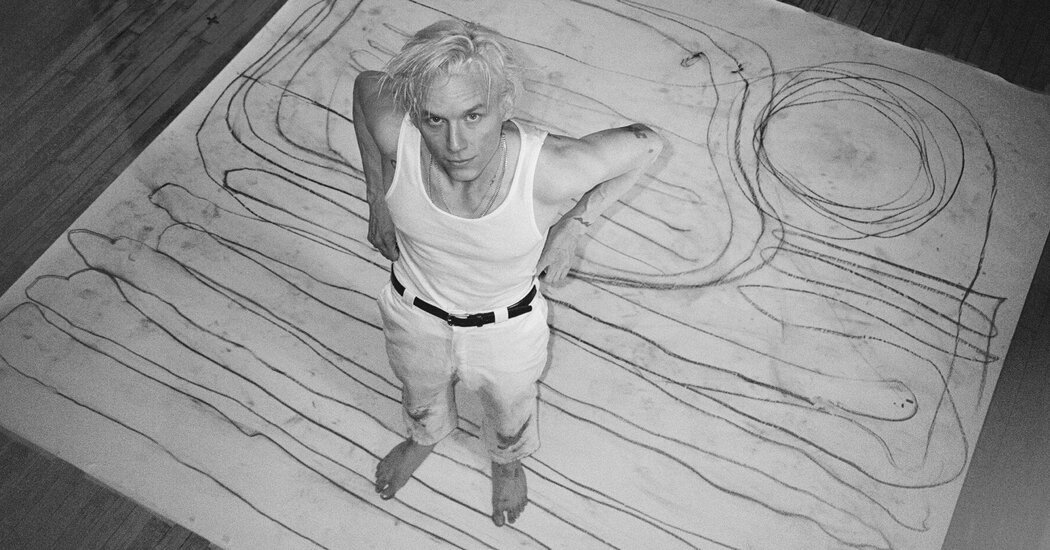 On a brisk day back in February, the artist Adam Himebauch posted… 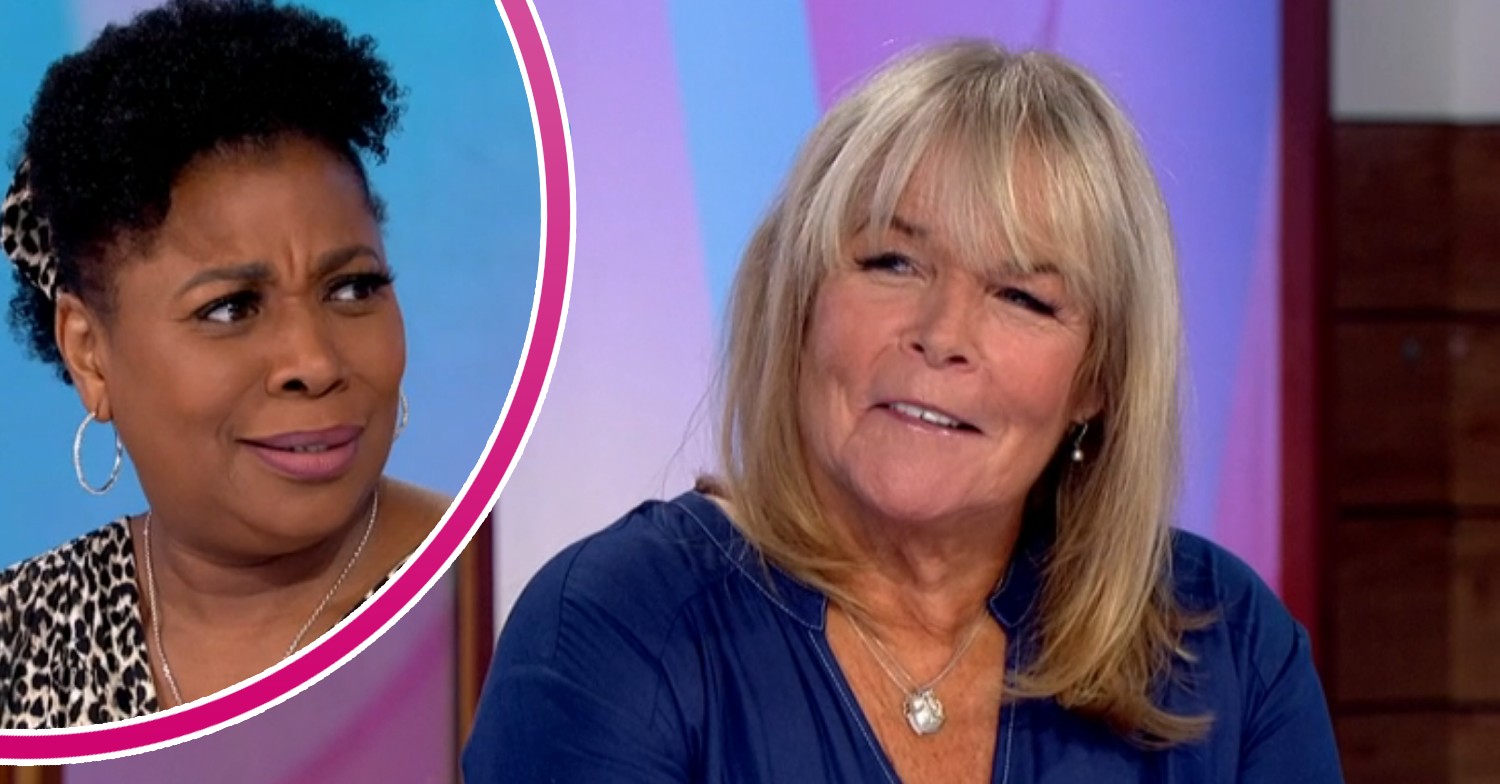