“Paradise City” is a semi-under-the-radar junk crime thriller, but when a movie like this one stars actors like John Travolta, Bruce Willis, and Stephen Dorff it can sometimes mean two things: that the stars are slumming, but that you’ll have fun watching them. The same movie made with grade-Z actors wouldn’t have the same frisson. (It would be a pain to sit through.) Chuck Russell, the director of “Paradise City,” is actually a semi-A-list veteran whose credits include “The Mask,” “The Scorpion King,” “Eraser,” and “A Nightmare on Elm Street 3: Dream Warriors” (which some of us thought of as a rare ’80s slasher-movie standout). Who would have imagined that those credits, in the sage of Netflix, would now make Russell sound like some sort of low-grade genre renaissance man? In “Paradise City,” an underworld drama set on Maui, Russell knows that he’s making a grubby piece of product, but he shows his talent by tapping into the fading-star mystique of his cast.

Willis, of course, has now spent a number of years doing anonymous paycheck movies, and ever since his family revealed that he’d been diagnosed with aphasia, one understood — in a way that we hadn’t — why he sometimes had less affect than before and seemed to be phoning in his acting. But in “Paradise City,” Willis’s performance is all there. He plays a veteran bounty hunter with a target on his back, and Willis, wearing a white fringe and stubble that give him a new aura — almost a Hemingway vibe — turns his character, Ian Swan, into a wizened elder statesman of badass. Dorff is his former protégé, now a grizzled bounty hunter himself, living off complementary drinks and fading commissions (in these hard times, even bail isn‘t what it used to be). Drawing on his own aura of missed opportunity, Dorff turns every line into a dusty-dry zinger.

After Willis’s Ian has a rendezvous with fate, his son, Ryan (Blake Jenner), shows up to find out what happened to him. He is brought into communion with Travolta’s Buckley, a businessman so fussy and exacting, talking in a prim voice about his double espressos with vanilla spice (“seasonal”), that it doesn’t even seem ironic, except of course it is. Travolta, shiny bald with a beard that looks made out of cookie crumbs, reminds you how much he relishes playing juicy creeps, which he does with unusual conviction.

The plot is more like a thin situation that plays out over 90 minutes. There’s a good twist (it has to do with a drug-cartel baron and cosmetic surgery), a theme about robbing Hawaiian natives of their tribal land rights, along with a lot of standard action, though Praya Lundberg, as a cop who teams up with Jenner’s young-buck hero, makes her fighting spirit felt. I’m not sure if what Willis, Travolta, and Dorff do here rises to what you’d call integrity, but all three seem to be enjoying themselves. They slum with style. 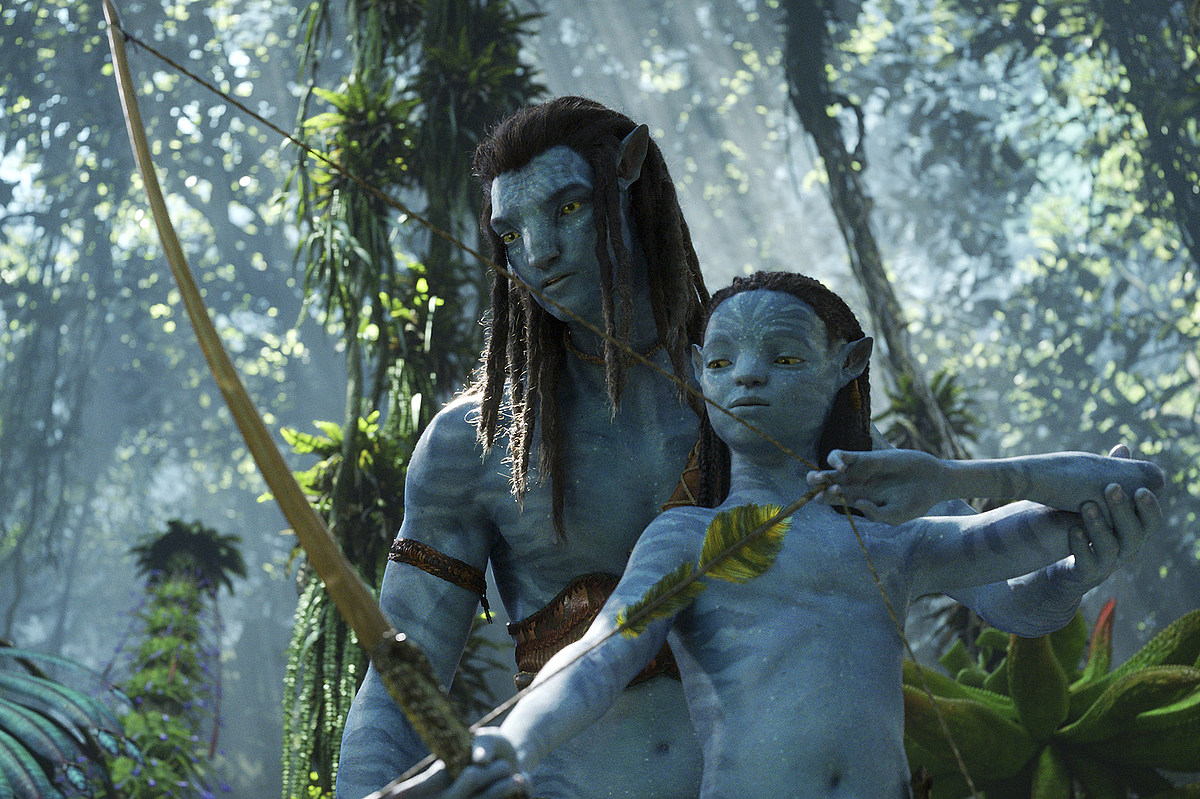 Cast your mind back into the distant year of 2009. It was… 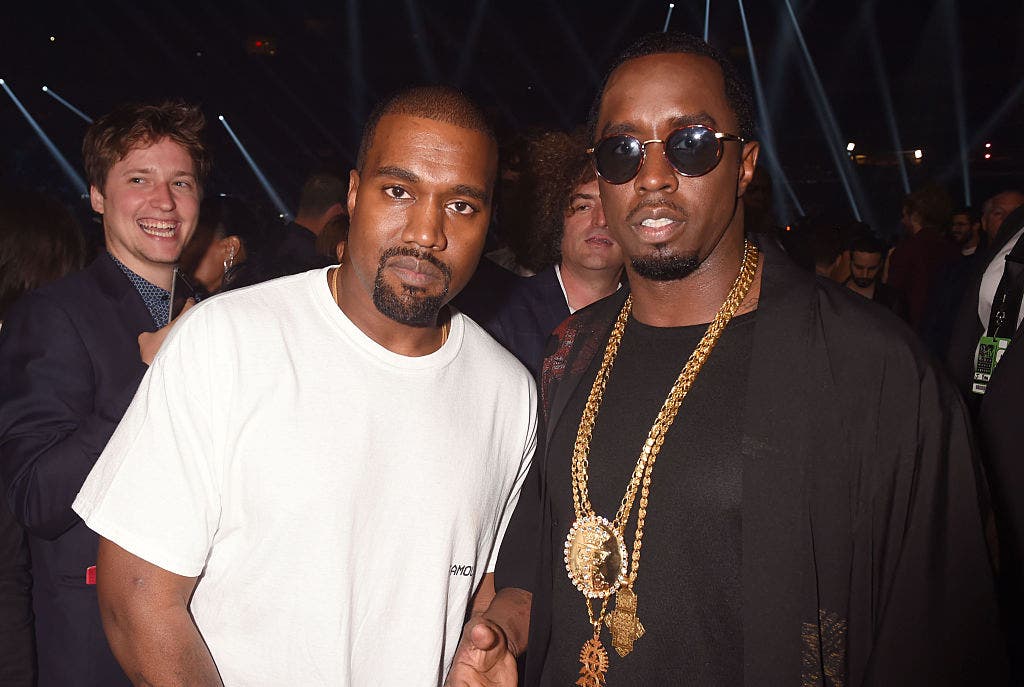 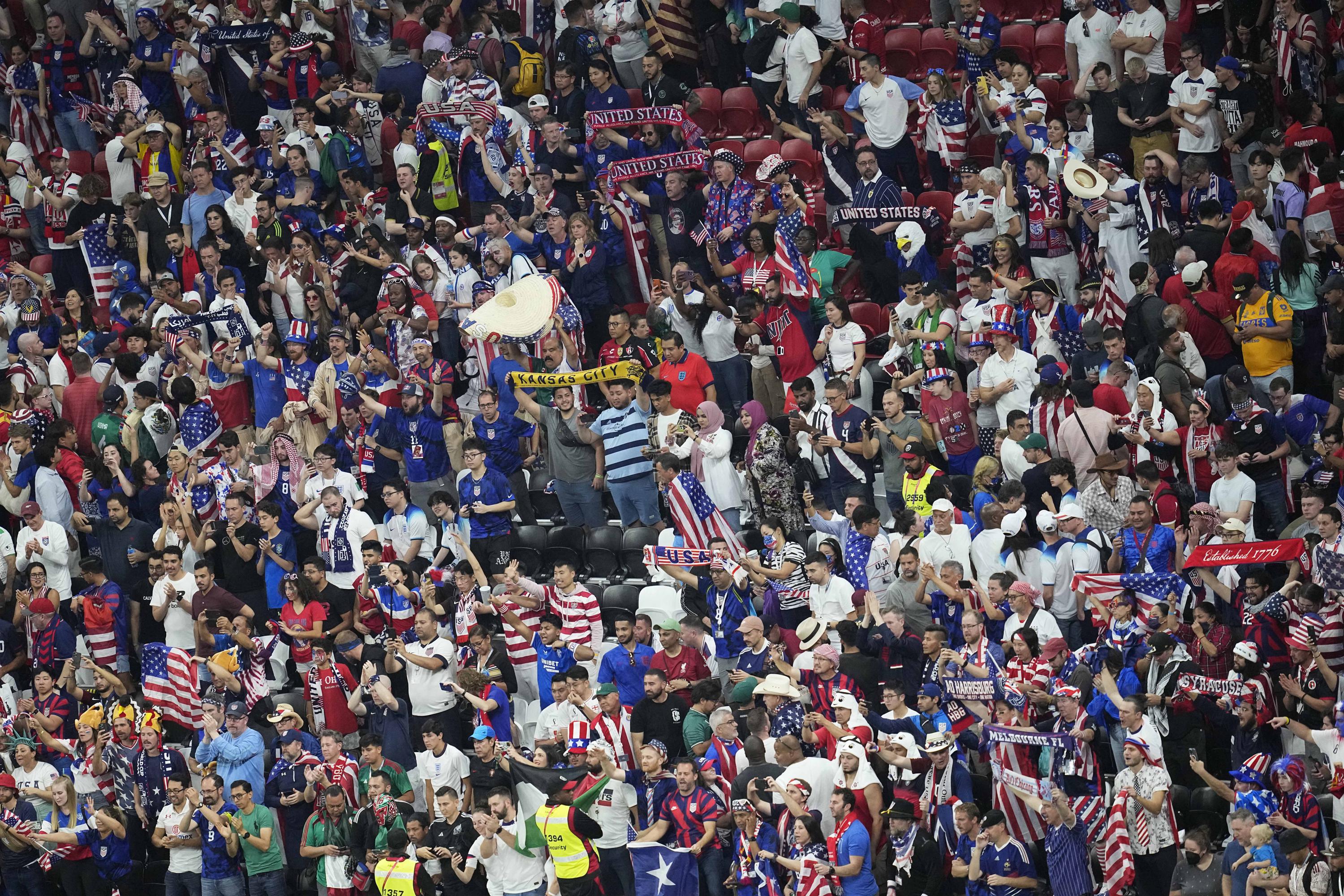 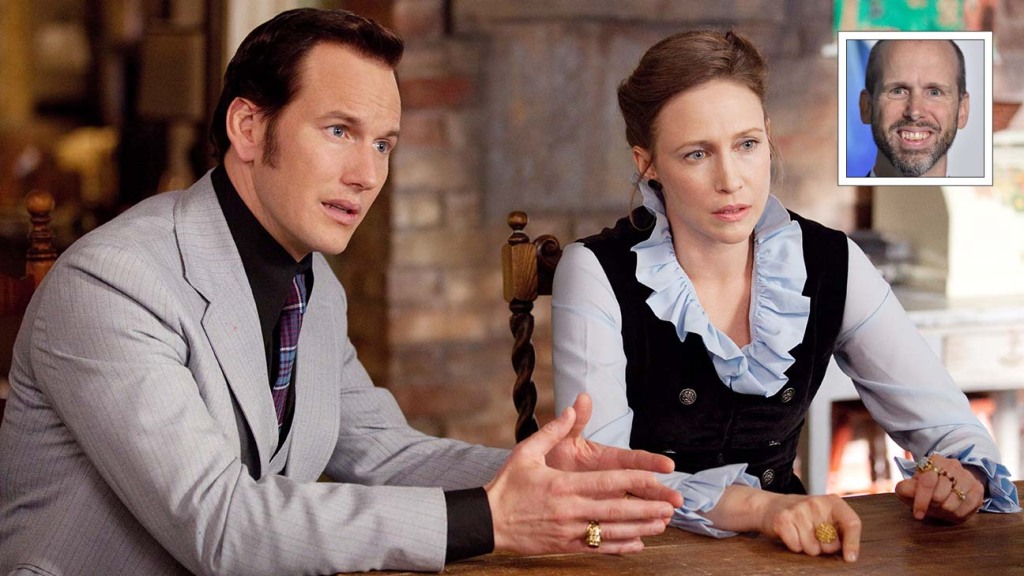