WELLINGTON, New Zealand — New Zealand’s central bank hiked interest rates Wednesday by a record amount as it tries to get inflation under control.

The Reserve Bank of New Zealand increased its benchmark rate by three-quarters of a point to 4.25%.

It’s the first time the bank has raised rates by more than a half-point since introducing the Official Cash Rate in 1999. The new rate is the highest in New Zealand since early 2009.

The bank also sharply revised upwards its projected peak for its benchmark rate, which it now expects it to reach 5.5% next year before it decreases. It predicted a sharp rise in unemployment next year and for the economy to dip briefly into a shallow recession.

The New Zealand dollar rose on the news and was trading at around 62 U.S. cents.

The U.S. Federal Reserve and other central banks around the world have been aggressively hiking interest rates to battle inflation. The Fed’s key short-term rate is now set at 3.75% to 4%, up from near zero as recently as last March.

“Think harder about your spending. Think about saving rather than consuming, I know that’s a strange concept,” he said. “Just cool the jets.”

Orr said the bank’s monetary policy committee had agreed that interest rates needed to go higher, and sooner than previously indicated, to ensure inflation returned to its target level.

“Core consumer price inflation remains too high, employment is beyond its maximum sustainable level, and near-term inflation expectations have risen. So this is quite a heightened inflation environment,” Orr told reporters.

He said the committee had considered raising rates even more on Wednesday, by a full 1%, before settling on the 0.75% hike.

He said inflation was “no-one’s friend” and that a small recession might be needed to get it down.

“In order to rid the country of inflation we need to reduce spending levels. That means that we will have a period of negative GDP growth, we think to the tune of around 1 percent of GDP,” Orr said. “So in that sense it’s a shallow period and at the moment, we’re saying that’s around the second half of next year.” 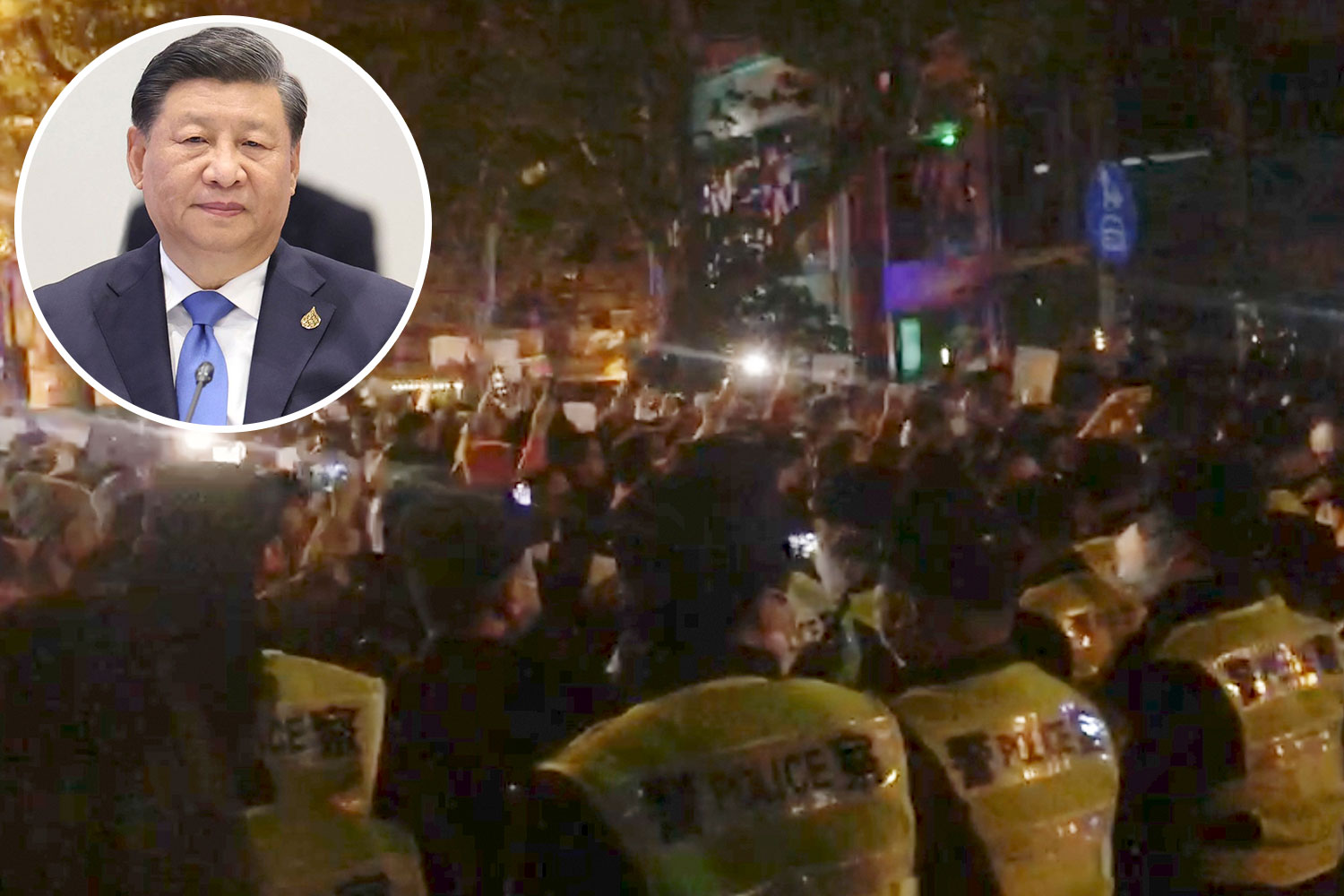 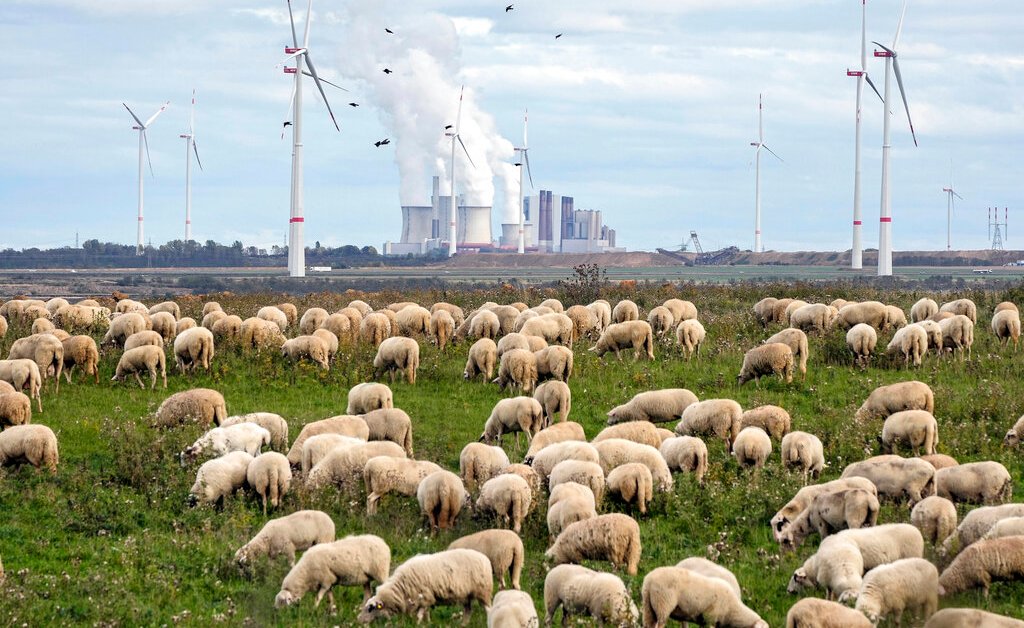 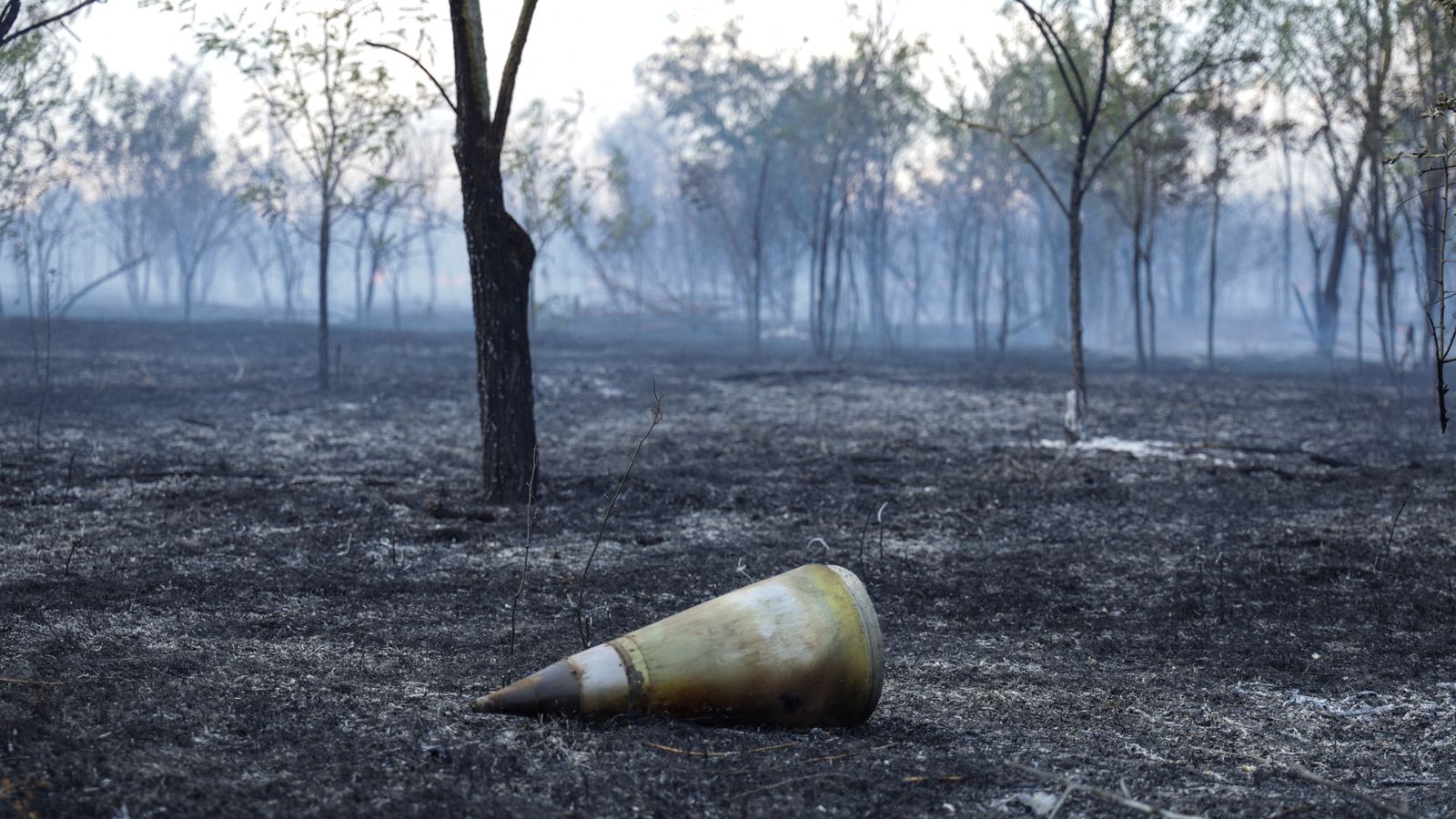