Newswise — X-linked adrenoleukodystrophy (X-ALD) is the most common of a group of around 50 rare diseases of the white matter of the brain, the so-called leukodystrophies. The genetic damage in X-ALD is due to a defect in the X chromosome. Affected men suffer from progressive paralysis of the legs, deterioration of balance and sensory disturbances, and develop incontinence and sexual dysfunction. Despite inheritance via the X chromosome, female gene carriers can also be affected. About 30 per cent of boys and 60 per cent of male adults develop encephalitis, which is fatal within two to three years. Worldwide, the disease affects about one person in 20,000 births.

Now, for the first time, scientists from all relevant leukodystrophy centres in Europe and the US have jointly succeeded in obtaining controlled trial data for X-linked adrenoleukodystrophy. Of the 116 patients, 77 received the drug leriglitazone and 39 a placebo. The drug had already shown in preclinical studies that it can prevent neurodegeneration and offer protection against the life-threatening inflammation of the brain. “Our clinical trial has in fact also shown that none of the patients who took the drug were affected by brain inflammation. In contrast, among the participants who were given a placebo, 15 per cent developed this life-threatening form of the disease within two years,” explains study leader and first author Dr Wolfgang Köhler, head of the leukodystrophy outpatient clinic at the Department of Neurology at Leipzig University Hospital.

The actual aim of the study had been to show that the drug would prevent gait disorders in X-ALD patients from worsening over the course of two years. “This worked particularly well in those who were treated early. The more advanced the gait disorder, the less apparent the effect. Overall, there was no significant difference, so the actual aim of the study was not achieved,” explains Dr Köhler. Nevertheless, many points indicated a clinical effect of the new drug: besides the indication that brain inflammation could be prevented, other effects included improvements in neurological conditions such as balance disorders, which had a positive impact on quality of life.

The Committee for Medicinal Products for Human Use (CHMP) of the European Medicines Agency (EMA) is currently reviewing the marketing authorisation application of the Spanish pharmaceutical company Minoryx for the drug leriglitazone for the treatment of adult male patients with X-ALD. This study was sponsored by Minoryx.

More information on this topic:

All participants in the study currently have the option to continue treatment with leriglitazone for a total of five years as part of an open-label extension study. In addition, follow-up studies are planned in patients with pre-existing involvement of the brain. “This gives us hope that we will also be able to effectively treat patients with advanced, inflammatory brain involvement with a drug in the future, especially those whom we can no longer help with a stem cell transplant. This is only possible at a very early stage of brain inflammation,” explains Dr Köhler.

A centre for myelin disorders, which include leukodystrophy and multiple sclerosis, is to be established at Leipzig University Hospital before the end of this year, and will be the first of its kind in Germany. “With such rare diseases, it is of utmost importance to bring together the excellence of different areas of treatment and research in order to jointly gain new insights and make further progress,” says initiator Dr Köhler. 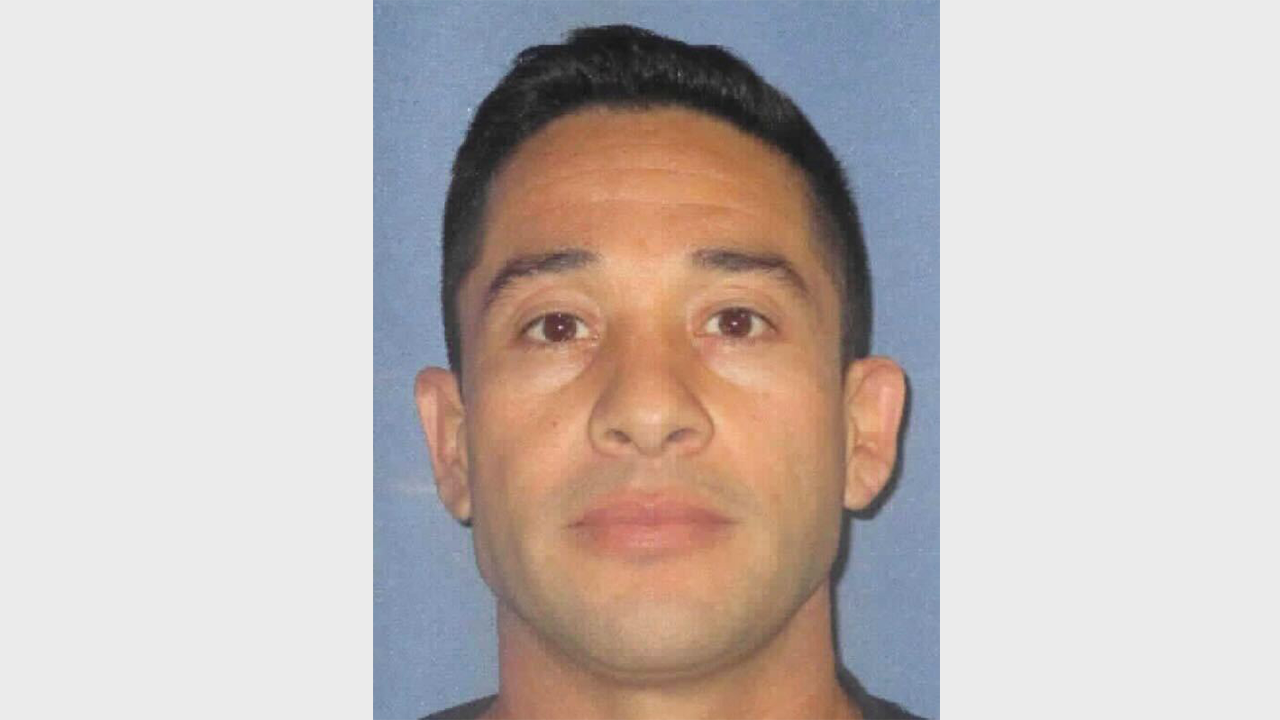 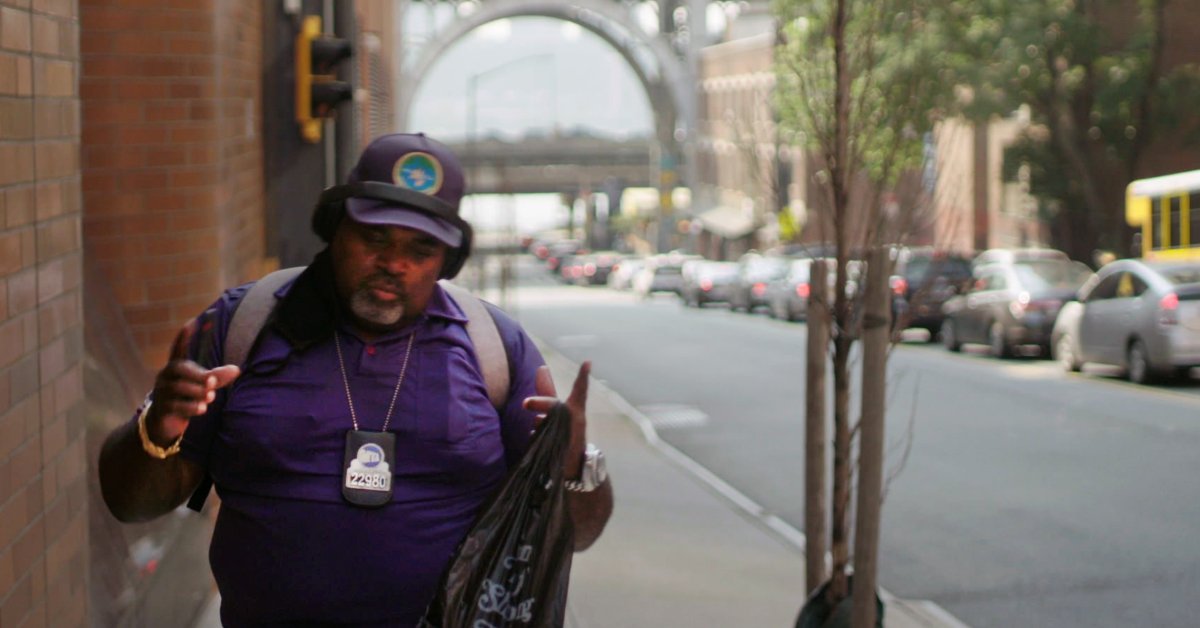 Newswise — The researcher and GRS Radioisotopes technician from the University of Seville, Jorge Rivera,… 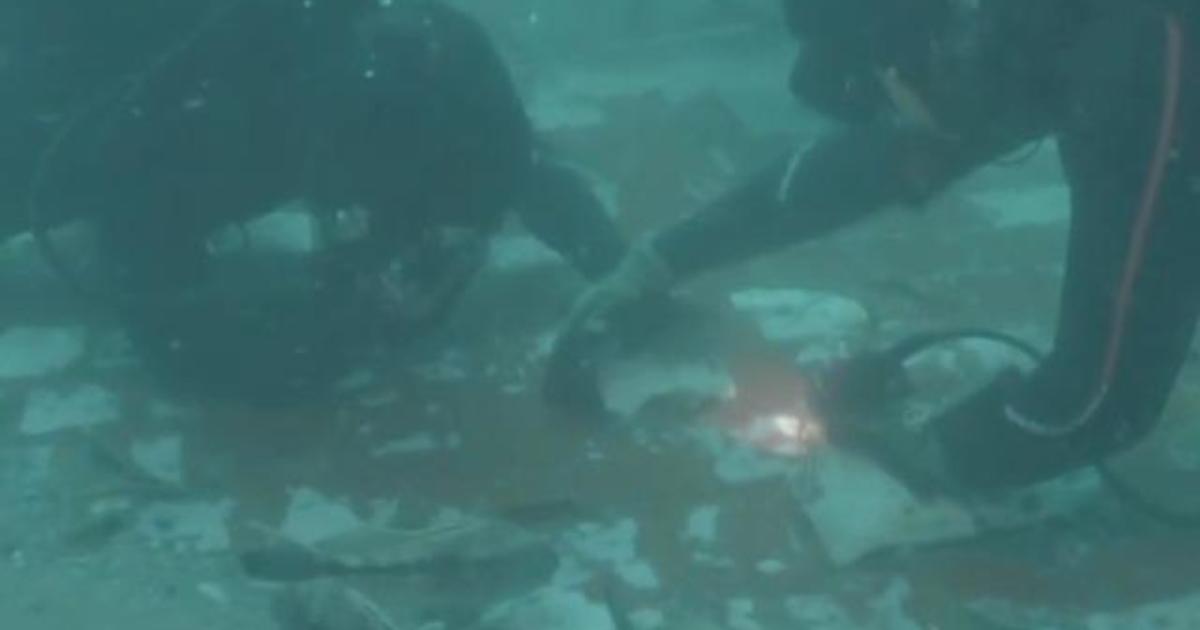