Following a strike that ended late last year, part-time faculty union members ratified a new contract with the New School — home of the Parsons School of Design and its prestigious fashion program — with a 97% approval rating on Dec. 31, the university announced.

Back in mid-November, nearly 1,800 part-time faculty at the New School went on strike, after the university failed to raise wages in pace with inflation. (UAW Local 7902 — the union of academic workers at New School and New York University — had initially asked for a 10% wage increase, against the backdrop of 8.6% inflation; the university offered 3.5% instead, which the union swiftly rejected.) It became the United States’ longest-ever strike by adjunct faculty and prompted angry parents to file a lawsuit against the school.

On Dec. 10, the union announced it had countersigned a tentative agreement with management. According to the New York Times, the new contract will include pay raises of 13% in the first year for the best-paid adjuncts, plus out-of-classroom compensation, which was not previously included in contracts.

“This new contract increases compensation significantly, protects health care benefits and provides an administrative services payment that is given in recognition of administrative preparation prior to the beginning of a semester,” The New School said, in a press release.

“The tentative agreement will now become the new collective bargaining agreement outlining the terms and conditions of our employment at The New School,” the union said, in a statement.

The New School strike comes on the heels of the University of California walkout, where nearly 50,000 student workers went on strike across all 10 of the university’s campuses. It also underscores a brewing issue in higher education: Institutions are increasingly turning from tenured and tenure-track professors to adjunct professors in pursuit of lowering their labor costs.

With the strike over, classes will resume at The New School after being held in suspension for weeks. A heated jacket can go a long way. Since they provide a… 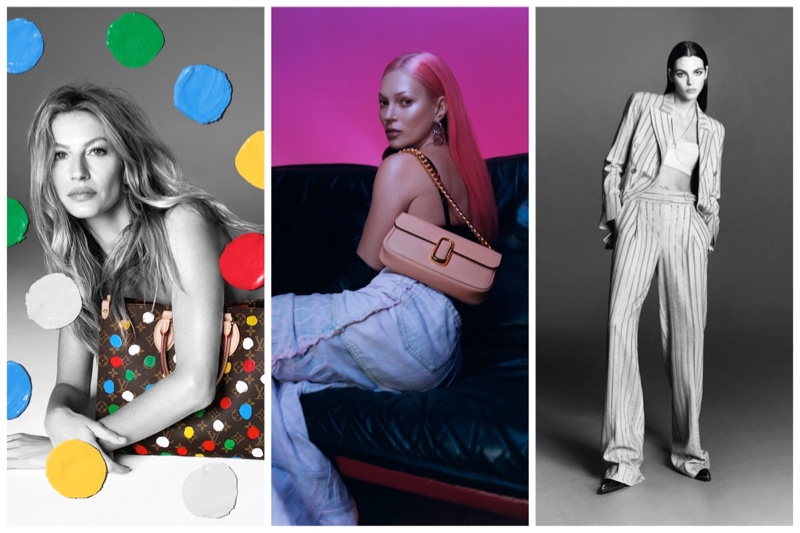 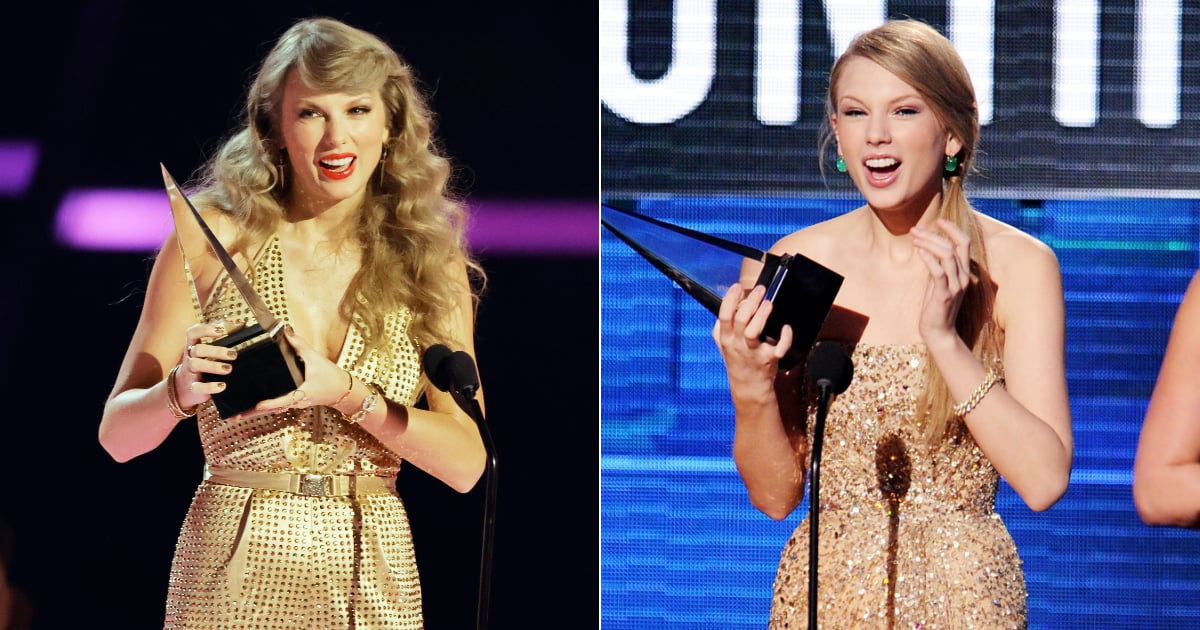 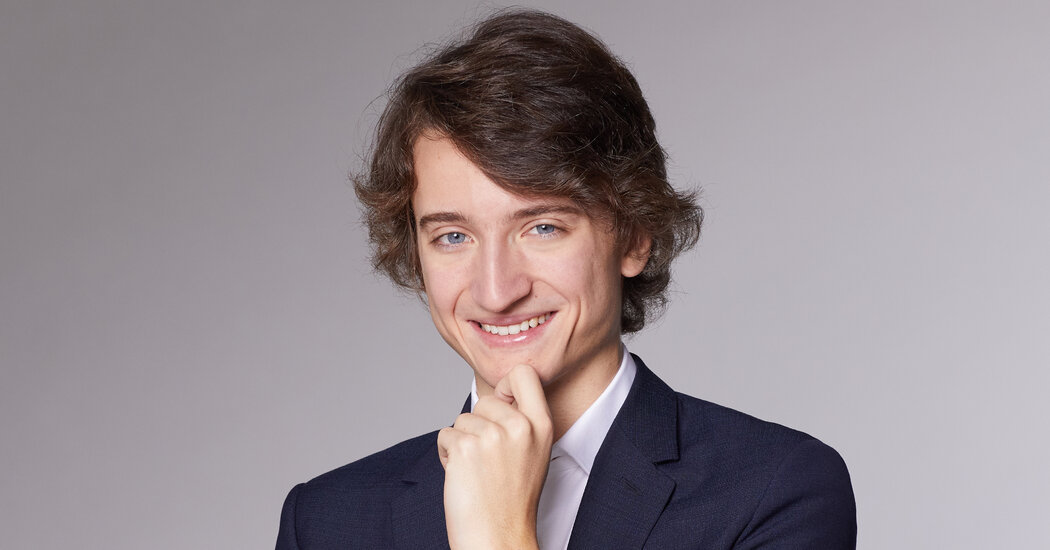 An omnipotent billionaire. A clutch of heirs primed to take over the… 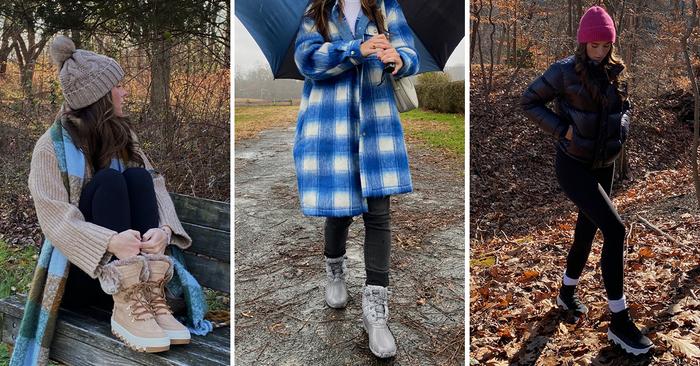 No one knows how to dress for winter like an East Coaster.…