Even Secret Service agents know that a little bit of privacy tends to go a long way.

Former U.S. President Barack Obama and former First Lady Michelle Obama may be used to their every move being watched, but as the Light We Carry author recently revealed, the men in black who protect them have a very specific reaction to their public displays of affection.

“They tend to turn,” Michelle said during her Dec. 20 appearance on The Kelly Clarkson Show. “They tend to look away.”

And if you’re wondering how Michelle feels about having them by her side for more than 13 years? She’s noted that after getting used to the idea, she’s nothing short of grateful.

“You get adjusted to it,” she said. “And the Secret Service agents, they are like our family.”

It was an adjustment, Michelle explained, that she had to relay to the couple’s daughters, Malia, 24, and Sasha, 21, during Barack’s eight-year tenure as commander-in-chief.

Chelsea Handler this week admitted that she was on Ozempic – a… 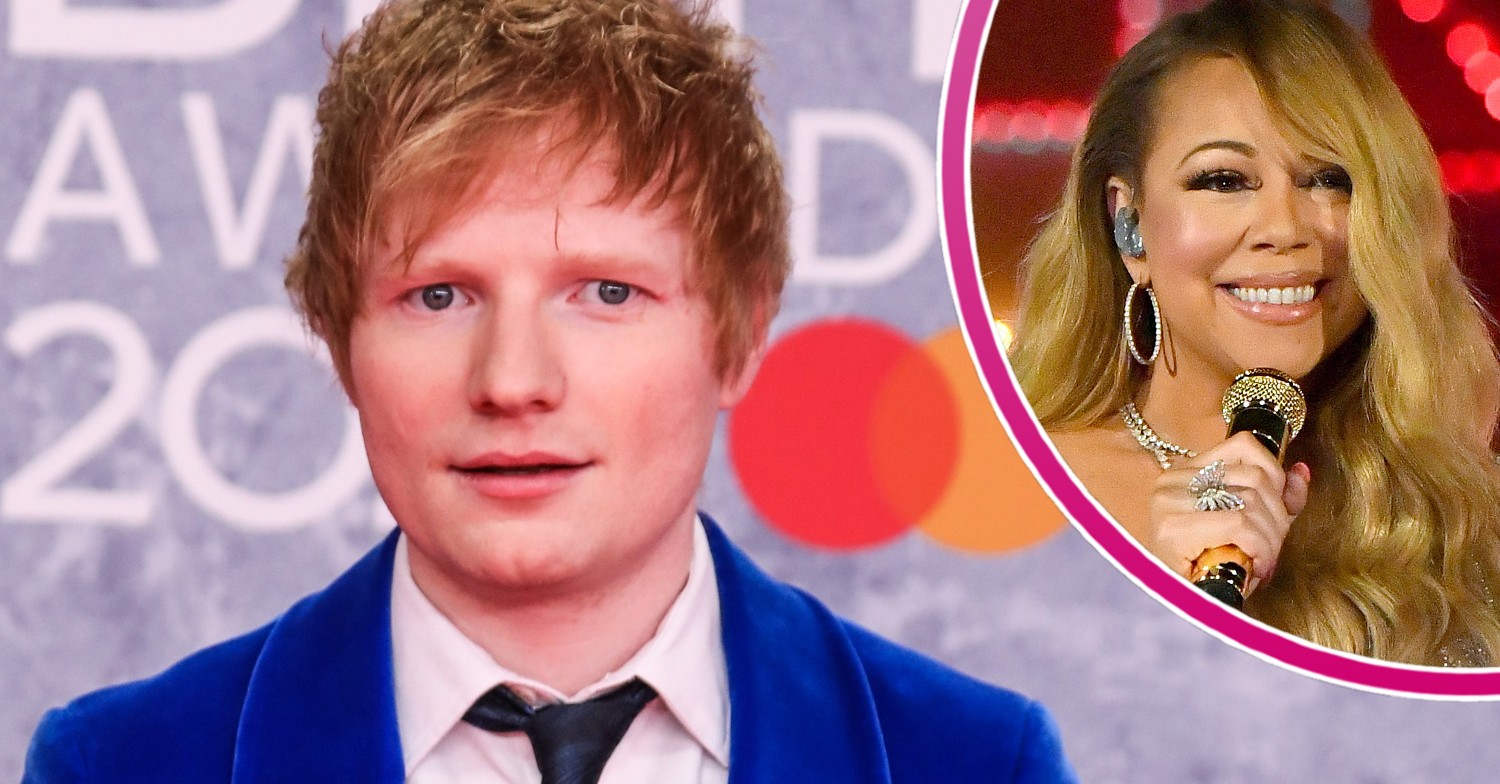 Brits’ favourite Christmas songs of all time have been revealed, and some…

New Defunctland dropped on Sunday, and was the hottest thing in Disney… 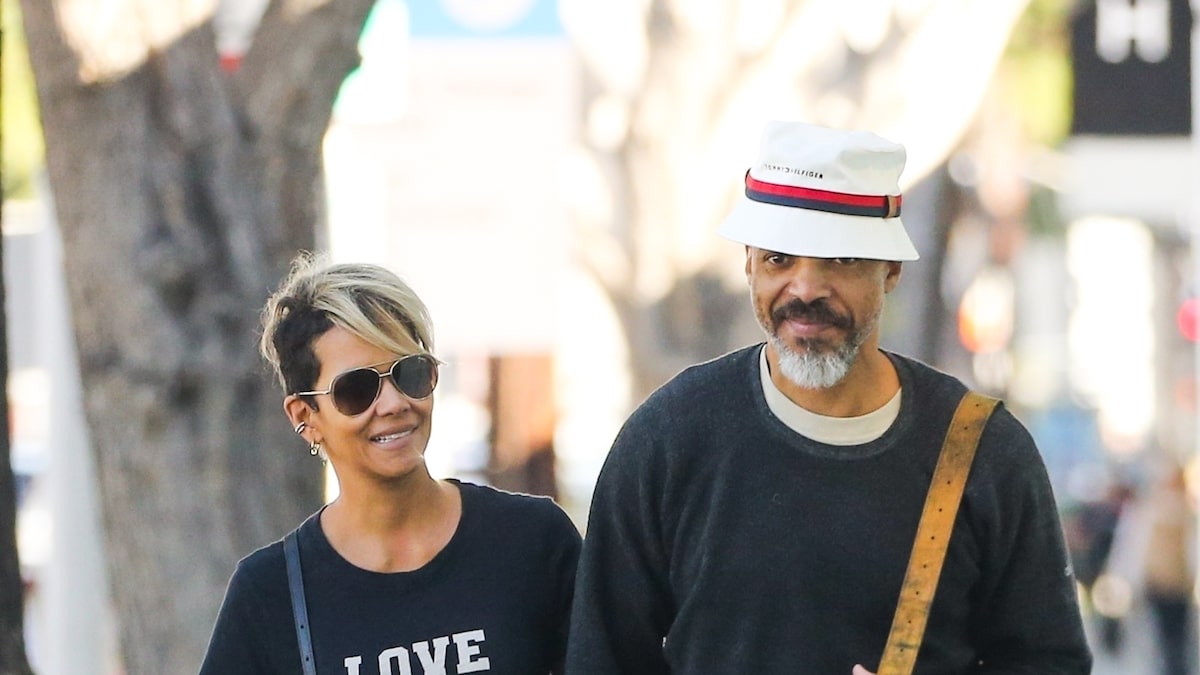