Martina Navratilova, one of the greatest tennis players of all-time, revealed on Monday that she’s been diagnosed with two forms of cancer.

In a statement released by her representative, the 18-time Grand Slam singles champion and member of the International Tennis Hall of Fame said her prognosis — for both throat cancer and breast cancer — is solid.

She will start treatment this month.

“This double whammy is serious but still fixable, and I’m hoping for a favorable outcome,” said Navratilova.

“It’s going to stink for a while but I’ll fight with all I have got.”

Navratilova is 66 years old and won a total of 59 grand slam titles over the course of her incredible career.

She previously battled breast cancer in 2010.

The iconic athlete explained that she noticed an enlarged lymph node in her neck while attending the season-ending WTA finals in Fort Worth, Texas this past November.

From there, a biopsy showed early-stage throat cancer.

While Navratilova was undergoing tests on her throat, she said, the unrelated breast cancer was also discovered. Just awful.

Navratilova originally retired in 1994, after a record 167 singles titles and 331 weeks at number-one in the WTA rankings.

However, returned to the tour to play doubles in 2000 and occasionally competed in singles, as well.

Since this time, Navratilova has remained involved in tennis as a coach, broadcaster, and ambassador for the WTA Tour.

She’s often emphasized the importance of preventive checkups to combat specific diseases — such as breast cancer.

Navratilova was inducted into the International Tennis Hall of Fame in 2000.

The statement issued this week added that Navratilova would not be a regular part of Tennis Channel’s coverage of the Australian Open later this month.

She “hopes to be able to join in from time to time” via video conference, the message noted, though.

We send our very best wishes to Martina Navratilova on a full recovery. Prayers up. 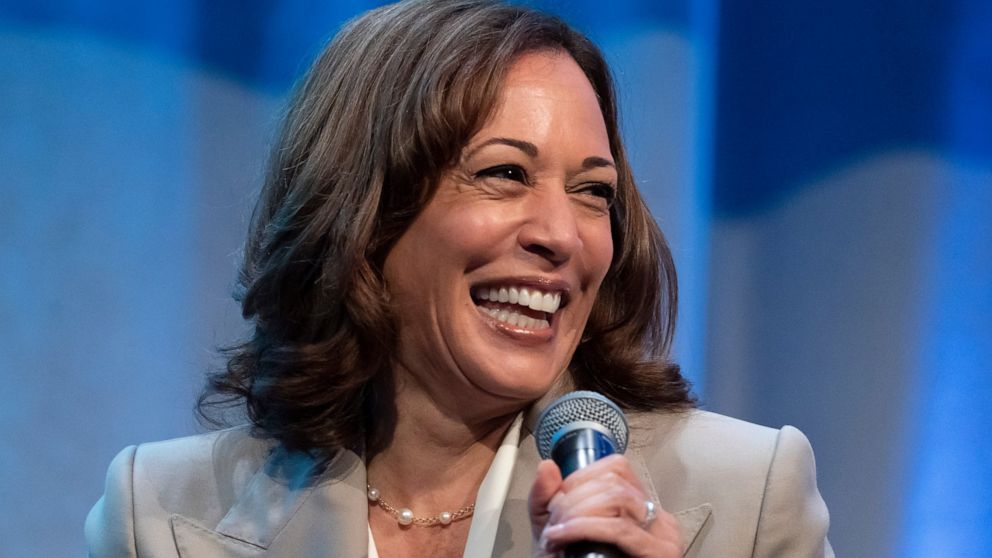 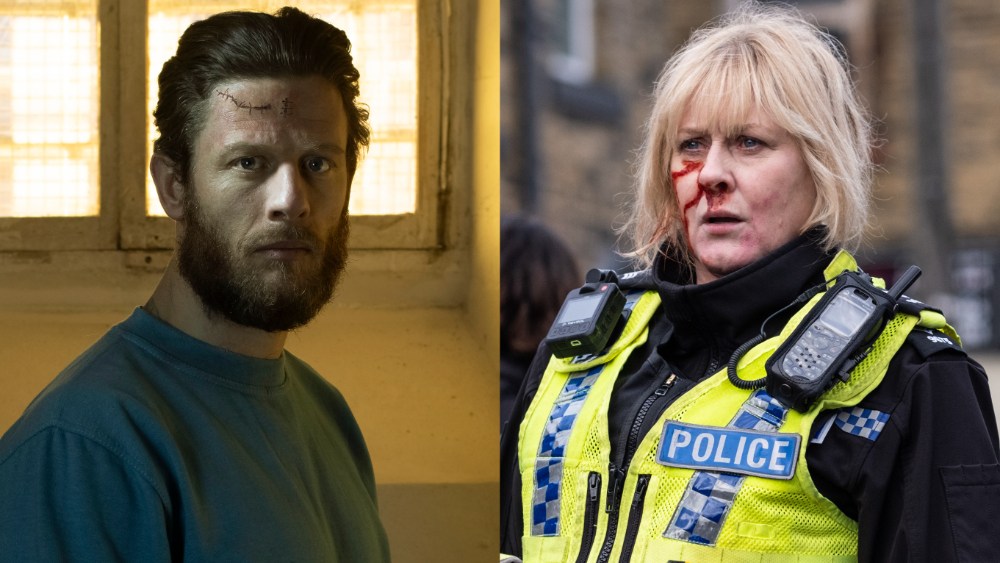 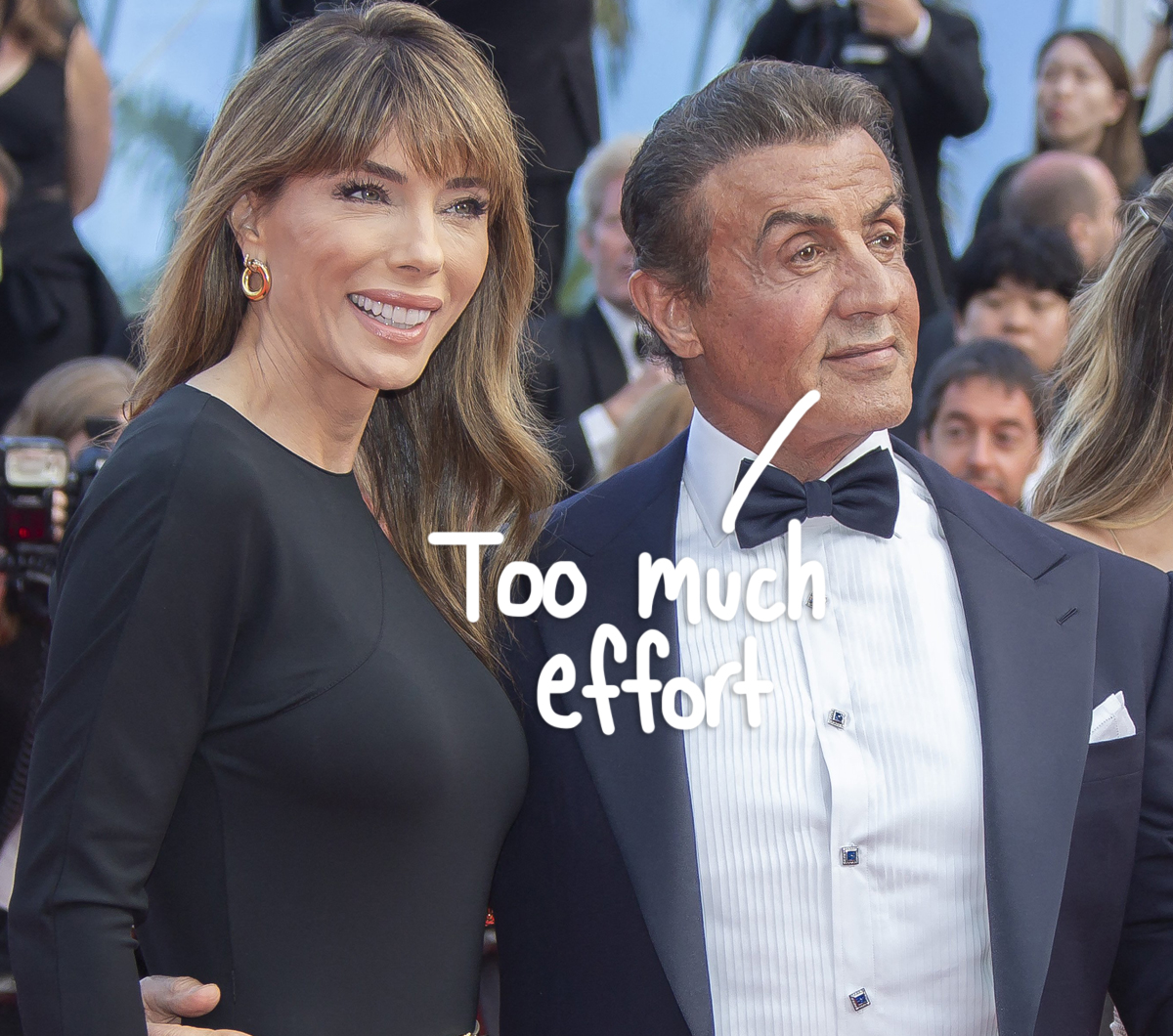 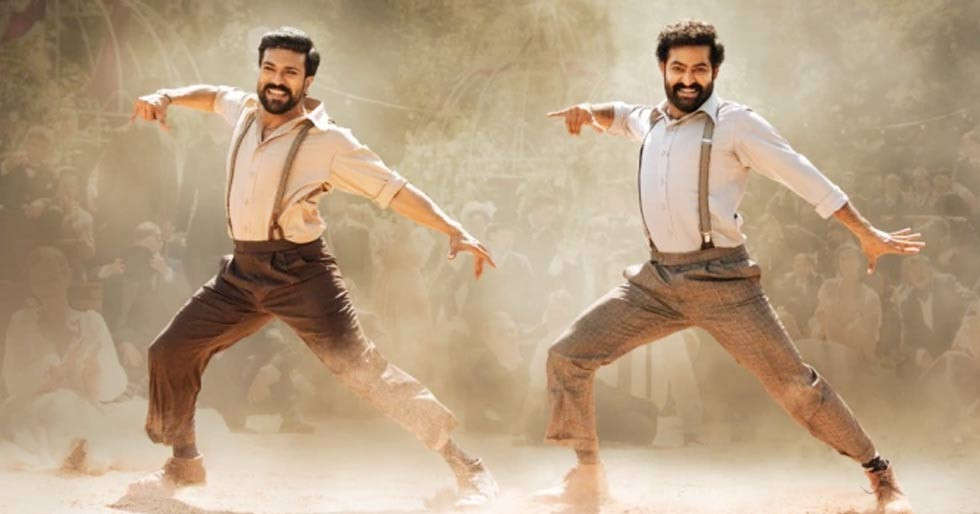 In the latest of a somber week of memorials since the Monterey…
When the Taliban returned to power in August 2021, thousands of Afghans…
%d bloggers like this: