Maricopa County Board of Supervisors Chairman Bill Gates was moved to an undisclosed location on Election Day due to threats to his safety, his spokesperson on Monday confirmed to CNN.

Gates, a Republican, plays a prominent role in administering elections for Arizona’s largest county. During the midterms, he publicly pushed back against Republican suggestions that there were issues with the way the county conducted the election.

Zach Schira, a spokesperson for Gates, told CNN the supervisor is also receiving increased security as he performs his official duties.

Maricopa County spokesperson Jason Berry told CNN Gates was moved to an undisclosed location on Election Day after there was a specific threat made against Gates on social media. He was under the protection of the sheriff’s office and stayed at the undisclosed location for that one night.

Berry said there was an uptick in threats against election workers and officials around the election as well as the primary earlier this year. Maricopa County became the center of the election conspiracy theory universe after then-President Donald Trump lost the state in 2020.

“The chairman has said before that the environment that we’re in, where people are spreading misinformation, certainly has not helped, and we’ve seen that over the last two years, not just this election, 2020 and then 2021 with the audit. So I think that, unfortunately, this has sort of been where we’ve been at for a couple years and it sort of ebbs and flows,” Berry told CNN.

Katie Hobbs, the state’s Democratic governor-elect, reacted to the news on “CNN This Morning.”

“We cannot tolerate it. This has to end,” Hobbs said. “I think we survived a lot in this last election. We helped save democracy but it’s not over. We have to continue to be vigilant and hold these folks accountable for dangerous political rhetoric that is causing this kind of threat.”

Gates has been publicly pushing back against false claims made by the GOP candidates in news conferences and media appearances. He has also posted several videos to Twitter answering questions about the elections process and explaining in more detail how ballots get counted.

On Election Day there was a problem with printers at some Maricopa polling locations, and though Maricopa election officials explained the printer glitch would not stop anyone from voting, Republicans seized on the issue.

A judge in Maricopa County who was asked to adjudicate on the issue said there was no evidence that anyone who wanted to vote was not able to. Voters were instructed to put their ballots into a secure ballot box to get counted instead of putting them into a machine because of the printer issue.

Lake, who was backed by Trump, has not conceded in the race in the wake of her loss against Democrat Katie Hobbs and continues to make unfounded claims as she tries to raise doubts about the way the election was conducted in the state. Masters, also a prominent election denier supported by Trump, called Democratic Sen. Mark Kelly to concede but said there were “obviously a lot of problems with this election.” Finchem has not conceded, continues to spread lies about the election and has called for a new election to be conducted.

This story has been updated with additional developments. 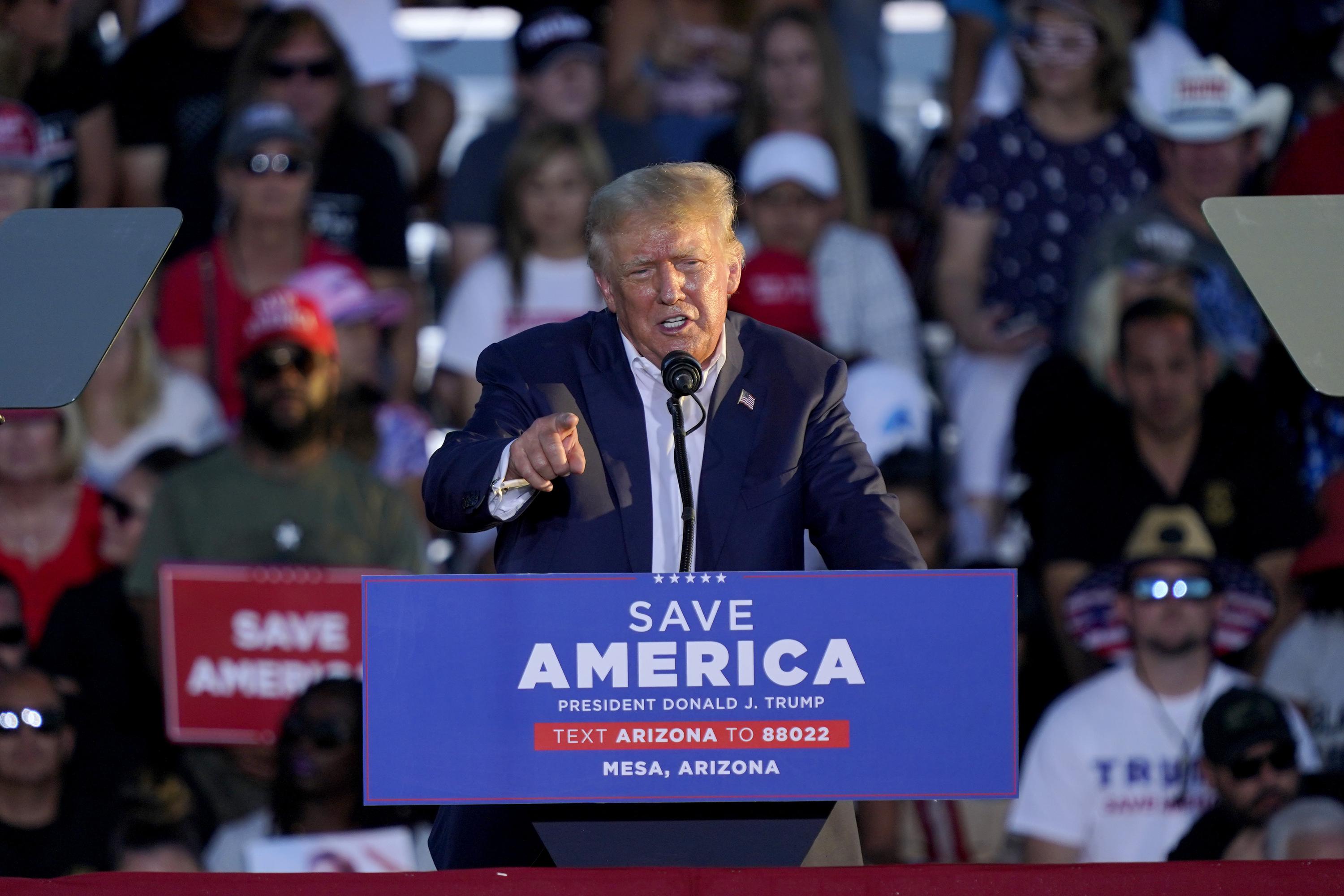 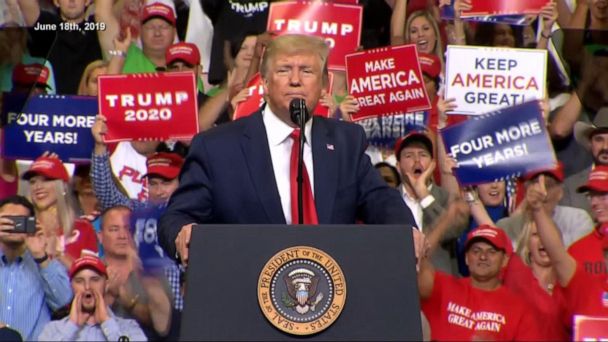 In the days since the debate between Dr. Oz and John Fetterman,… 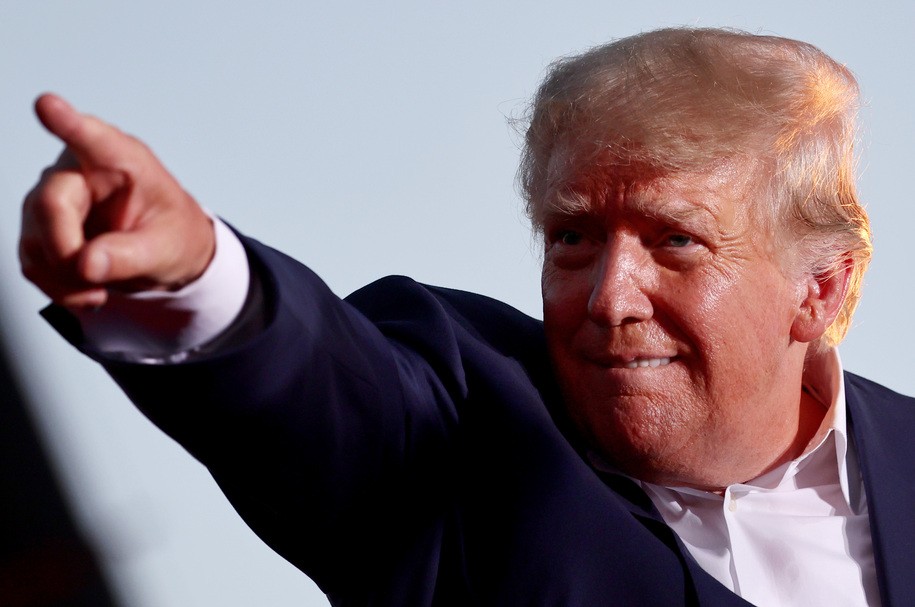 Campaign Action According to the Post, the documents concerning China and Iran…