Just before the arrival of Santa’s sleigh, Mariah Carey closed out the Macy’s Thanksgiving Day Parade with a performance of her signature holiday hit “All I Want for Christmas Is You.” You can watch it below.

Wearing a bejeweled crown and a pink gown with a matching umbrella, Carey sang the song flanked by dancers. She was helped by her 11-year-old twins Monroe and Moroccan, who sang and danced behind her.

As usual, the parade featured a packed roster of performers. In addition to Carey they included Paula Abdul, Jordin Sparks, Lea Michele, Dionne Warwick, Betty Who, Big Time Rush, Gloria Estefan with her daughter Emily and grandson Sasha, Sean Paul, Jimmy Fallon and the Roots, and Fitz and the Tantrums, among others.

RELATED: ‘All I Want For Christmas’ Is A No. 1 Single: Mariah Carey Gets Her Wish – Again

Al Roker missed his first Macy’s Thanksgiving Day Parade in 27 years today as he recovers from a recent hospitalization.

The parade aired live on NBC and Telemundo and streamed on Peacock. 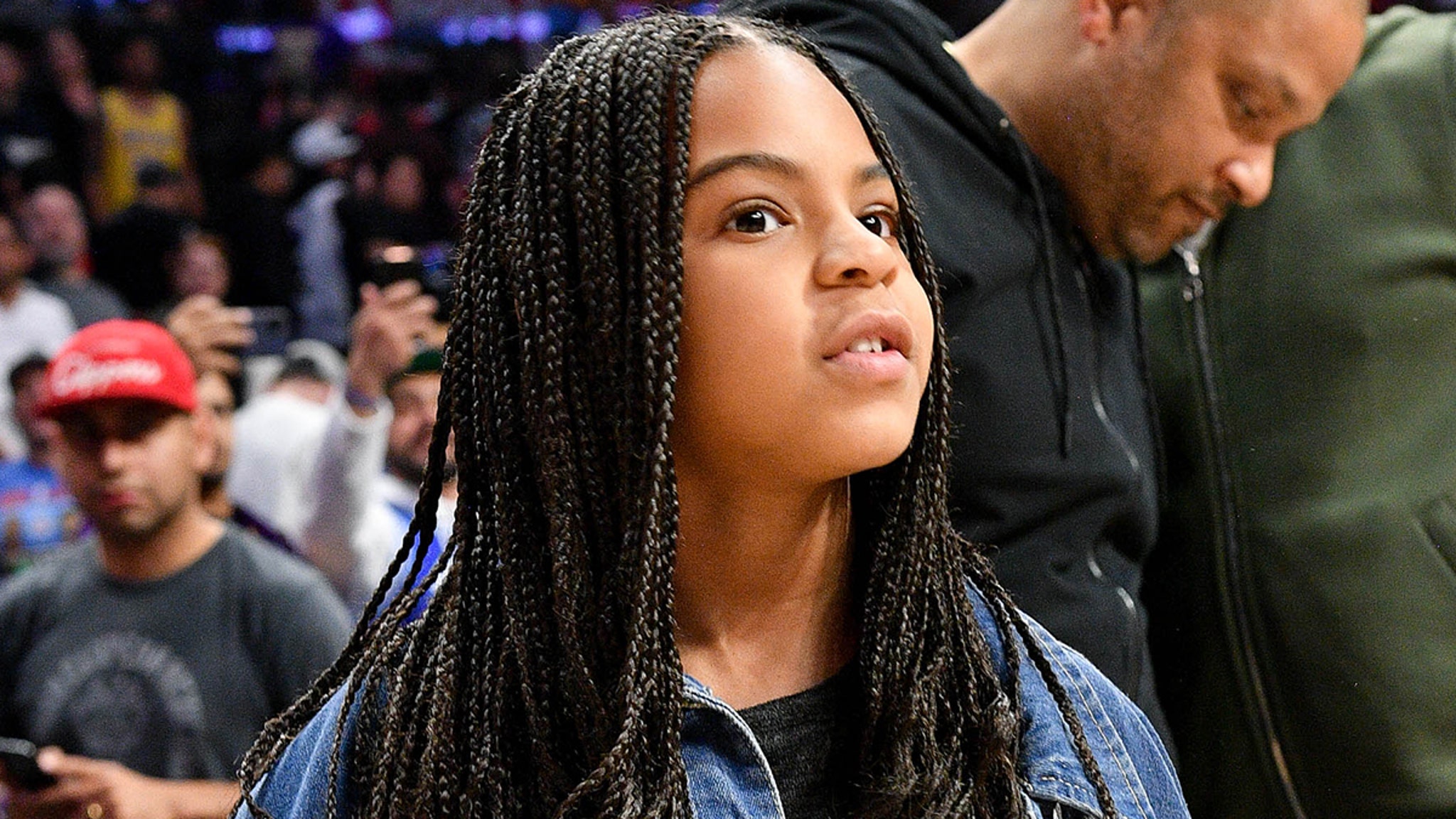 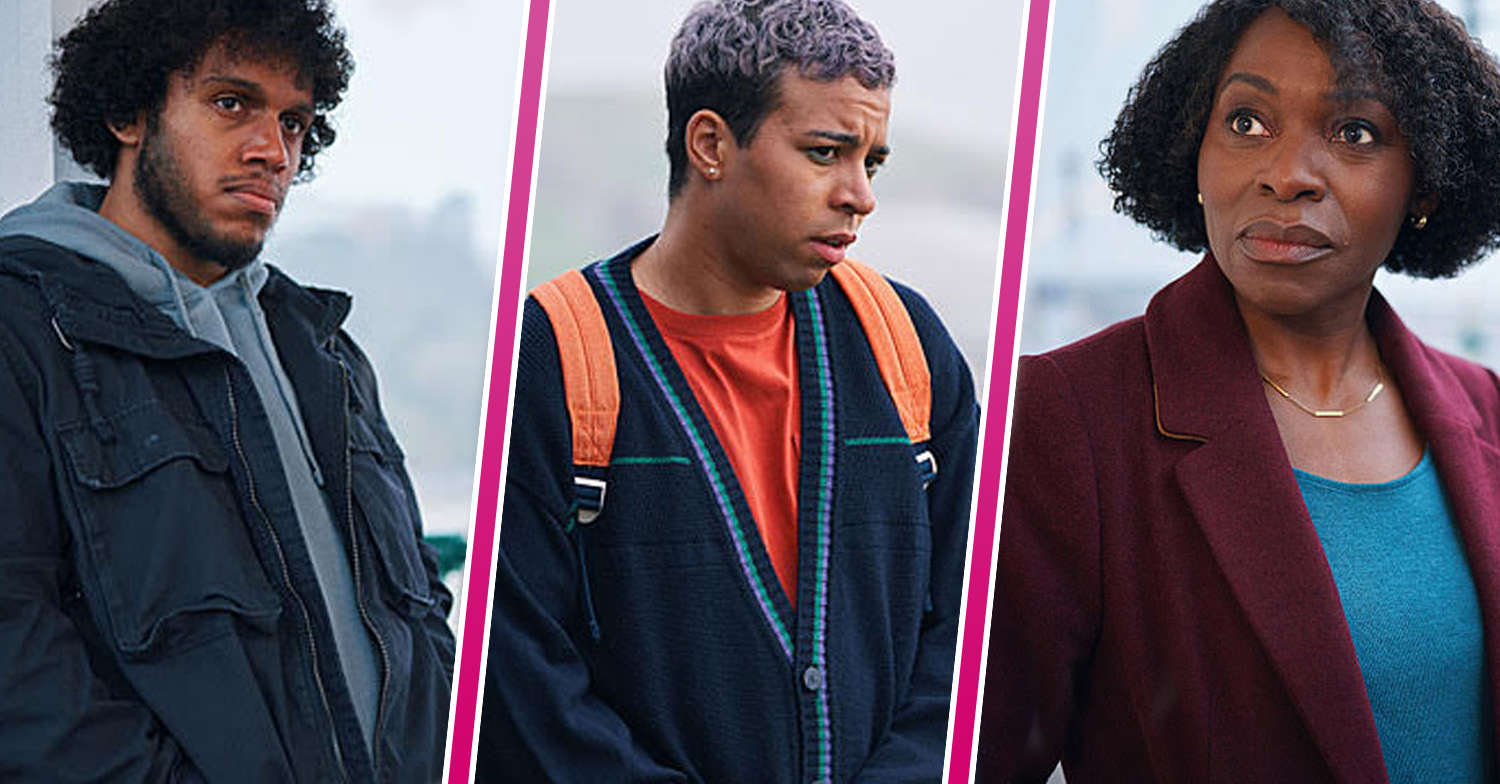 Here’s our The Pact series 2 episode 2 review. We thought episode… 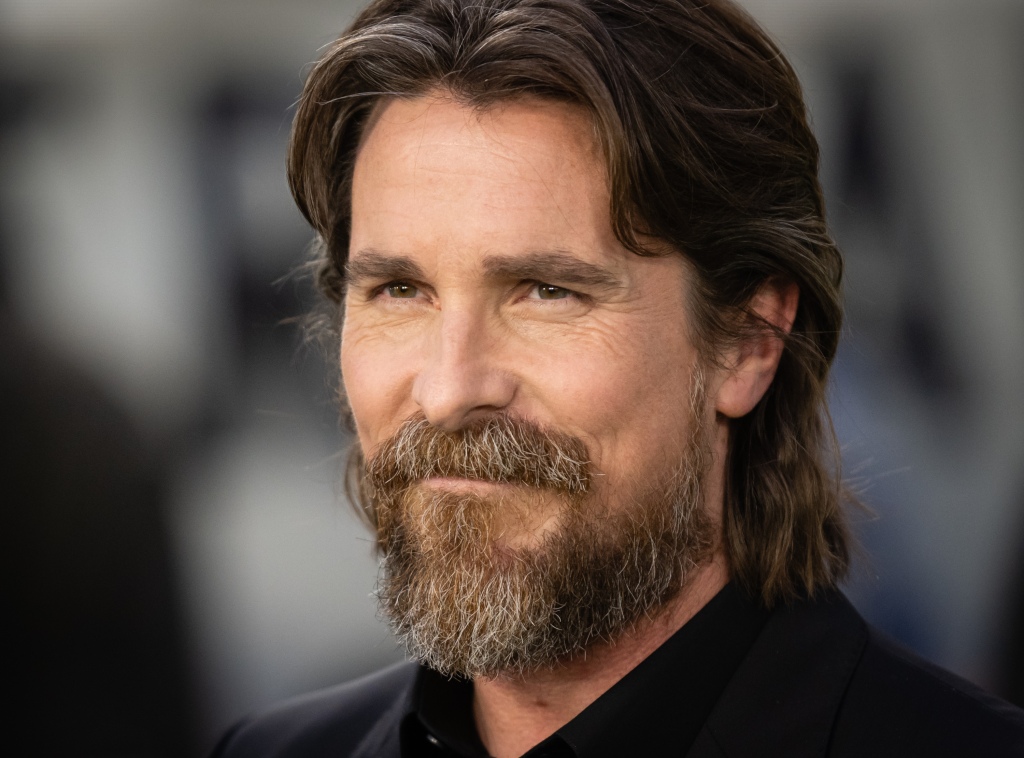 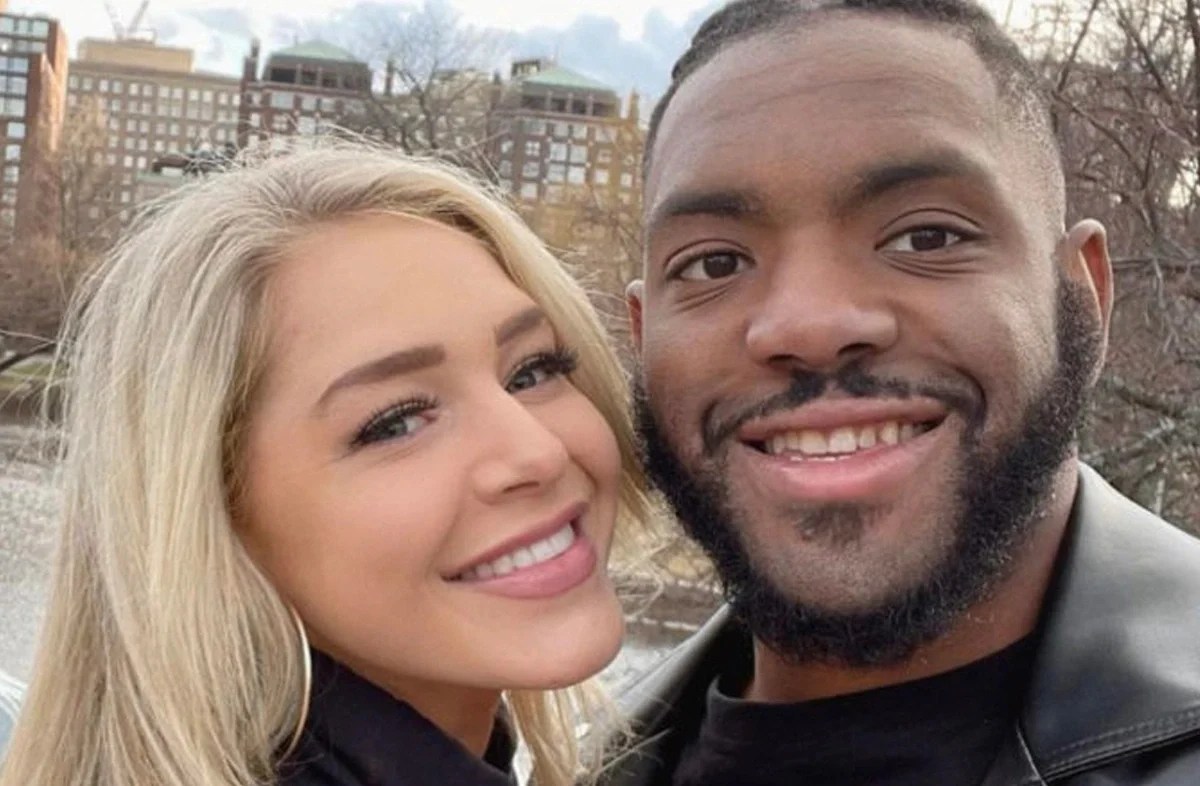 As many of you know, back in August OnlyFans model Courtney Clenney… 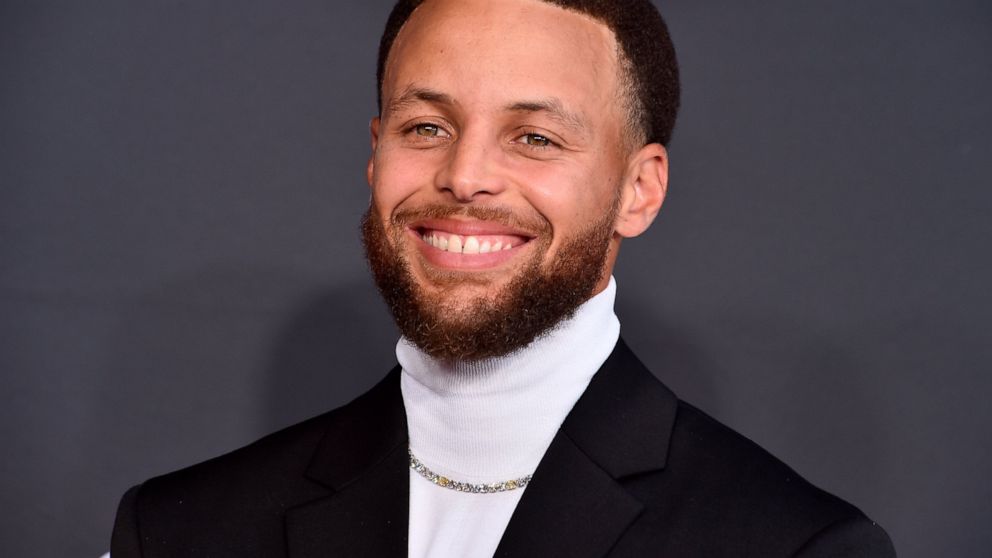 NEW YORK — Stephen Curry’s latest move is one for the books.…