The leading carrier service based in Austin, Texas, will see a new leader emerge this holiday season

Prior to LSO, O’Connor established himself within the industry by working a multitude of critical roles at FedEx Ground, including Regional Vice President (Eastern Region) and Vice President of Contractor Relations. O’Connor then went on to become the Chief Operating Officer at GLS (General Logistics Systems US, Inc.), before becoming the new President of LSO. With several leadership changes recently made within the company, O’Connor is stepping forward and bringing years of leadership experience in package & freight and express shipping to LSO.

“I am prepared to step into this leadership role at LSO, even during our challenging peak shipping season, which has already exceeded even last year’s record levels, and into the years ahead,” said O’Connor. “I have complete confidence in our leadership team and our dedicated employees to maintain our status as the premier shipping partner for businesses in Texas, Oklahoma, Louisiana, and our growing service regions.”

LSO has a network of 27 operating locations throughout the Southwest and Central regions, including coverage in Texas, Oklahoma, Louisiana, Missouri, Arkansas, Kansas, Illinois, and New Mexico. LSO’s delivery service area reaches roughly 43 million people per year, positioning them as a leader among regional overnight carrier companies.

“Sean brings a wealth of logistics experience both as an operator and a leader. We could not be more excited to have him leading LSO as the business continues to aggressively expand,” said Andrew Townsend, Chairman of WeDo Logistics, in regards to the recent leadership change.

Lone Star Overnight (LSO™) is headquartered in Austin, Texas, and, over the last 30 years, has become a leading regional parcel delivery company. LSO has a network of 27 operating locations throughout the Southwest and Central regions. Coverage area includes 100% of the population of Texas, ~65% in Oklahoma, ~80% in Louisiana and Missouri, and ~45% in Arkansas. LSO’s reach extends into parts of Kansas, Illinois and New Mexico. LSO’s service area reaches ~13% of the USA population consisting of ~43 million people and potential e-commerce shoppers. 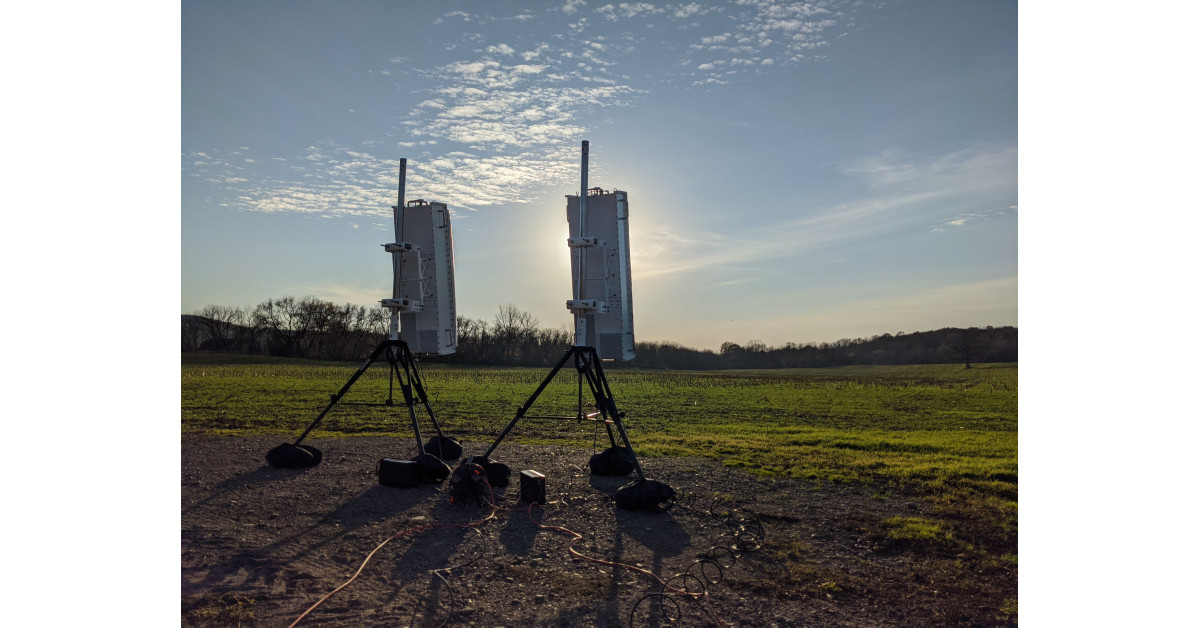 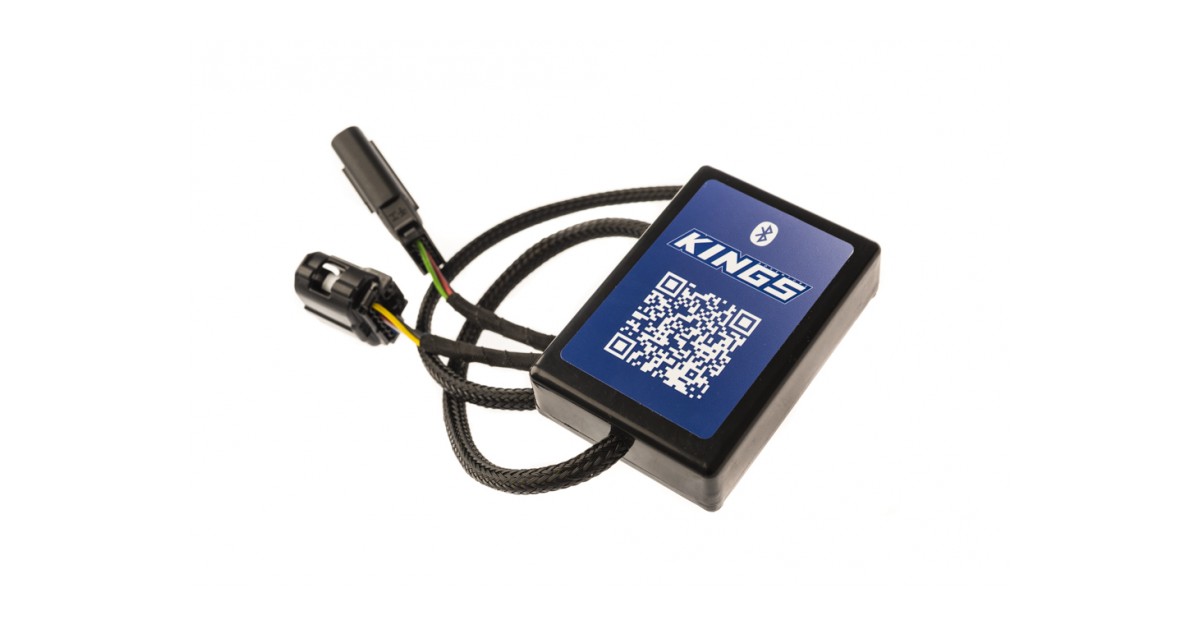 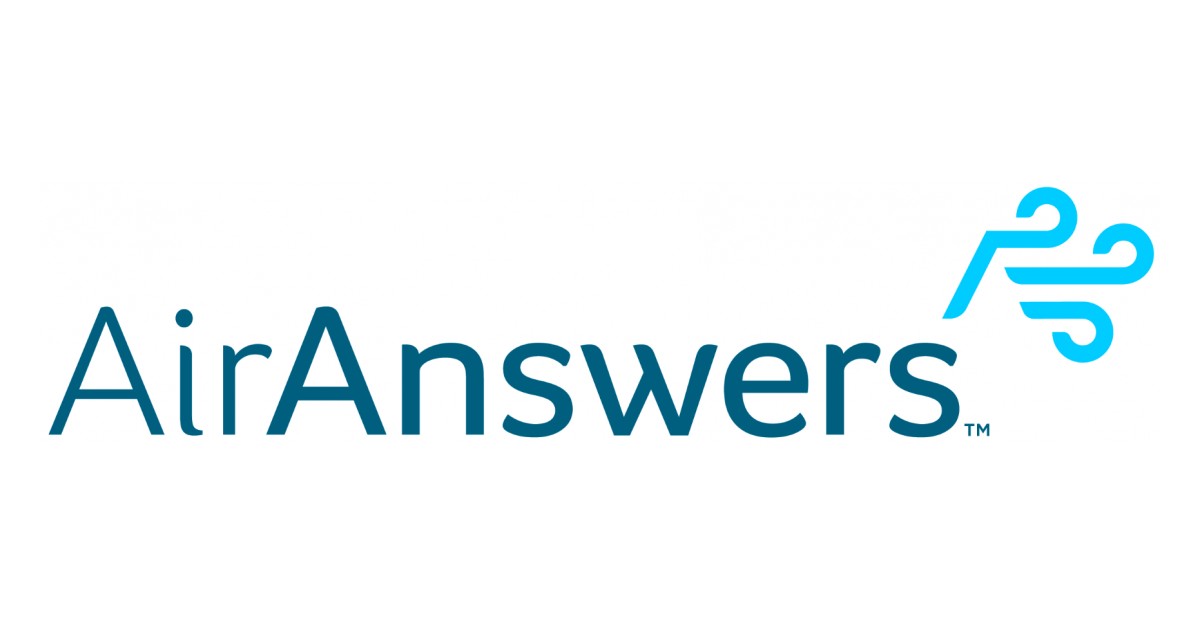 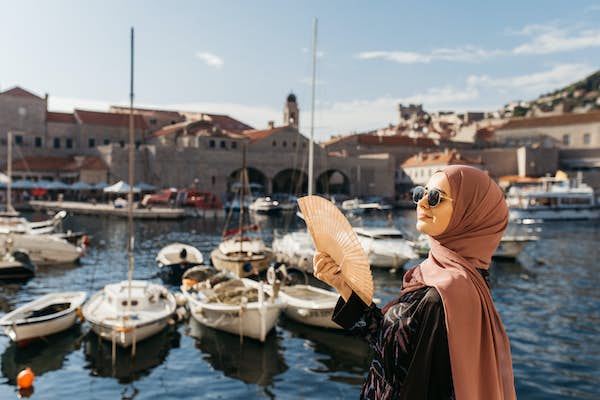 Croatia has arty cities, tumbling waterfalls and rolling vineyards. But most visitors…