That is still true. The antisemitic attacks were a horror, and many of them are publicly visible.

But a new report describes that they were not the only factor. The bigotry was, it seems, coming from inside the house.

You know how RHONY (among other Housewives shows) faced racism issues in recent years? Well, someone allegedly said the N-word.

The report strongly emphasizes that this was not the sole cause of her departure.

Lizzy’s description of the antisemitic attacks against her were very real. Andy Cohen publicly confirmed as much. They’re just, allegedly, not the only factor.

It all started when Lizzy was filming a scene with castmate Brynn Whitfield a few weeks ago.

Lizzy has a reputation as a matchmaker within the Jewish community in New York. She devotes some of her Instagram platform to this.

Brynn asked Lizzy if she might set her up with a Jewish man. Lizzy’s response was a gentle “no.”

She did offer an explanation, the report details.

Lizzy reportedly emphasized that she does not have a problem with Jews and gentiles dating.

However, she explained that she prefers to set up Jewish couples when it comes to her own matchmaking.

Lizzy is an Orthodox Jew and explained that, within her beliefs, matchmaking is also about an ethnic lineage.

After all, Judaism is both a faith and an ethnic group. Yes, it’s a bit of a venn diagram situation, but it is what it is.

This is a complicated topic. Even after Lizzy explained that being Jewish is about more than religious adherence, Brynn felt affronted.

To her, the terminology sounded eerily similar to white supremacist ideology — a touchy subject for her, a biracial woman, and for Lizzy.

Lizzy felt shocked. The scene itself was incredibly tense, the report describes.

What followed was an off-camera phone call between Lizzy and Brynn.

During this discussion, the two discussed racial slurs and their harmful impact.

Now, some of the details are (obviously) unclear, but the two women discussed the N-word. The report emphasizes that Brynn (who is biracial) said the slur that refers to herself and her family (as any Black person can do; that’s how slurs work) and that Lizzy did not.

But the report also says that somehow Lizzy came away with the impression that other cast members would come to believe that she herself had used the anti-Black racial slur. We don’t know how that came to be.

Apparently, Lizzy’s husband, Dr. Ira Savetsky, involved himself at this point. He made some sort of report to producers.

But when he spoke to production, recounting the conversation of the call, he allegedly used the actual slur.

Instead of saying “the N-word” or “the literal worst word in the history of language,” he allegedly said the N-word. With the hard R.

There is simply no excuse for that. Dr. Ira did reportedly apologize.

This, insiders say, is when the “conversations began” between Lizzy and Bravo about walking away from the show. It was, we hear, a “mutual” decision.

Again, the antisemitic attacks leveled against Lizzy by online bigots were all too real. That was still part of it. But … yikes. 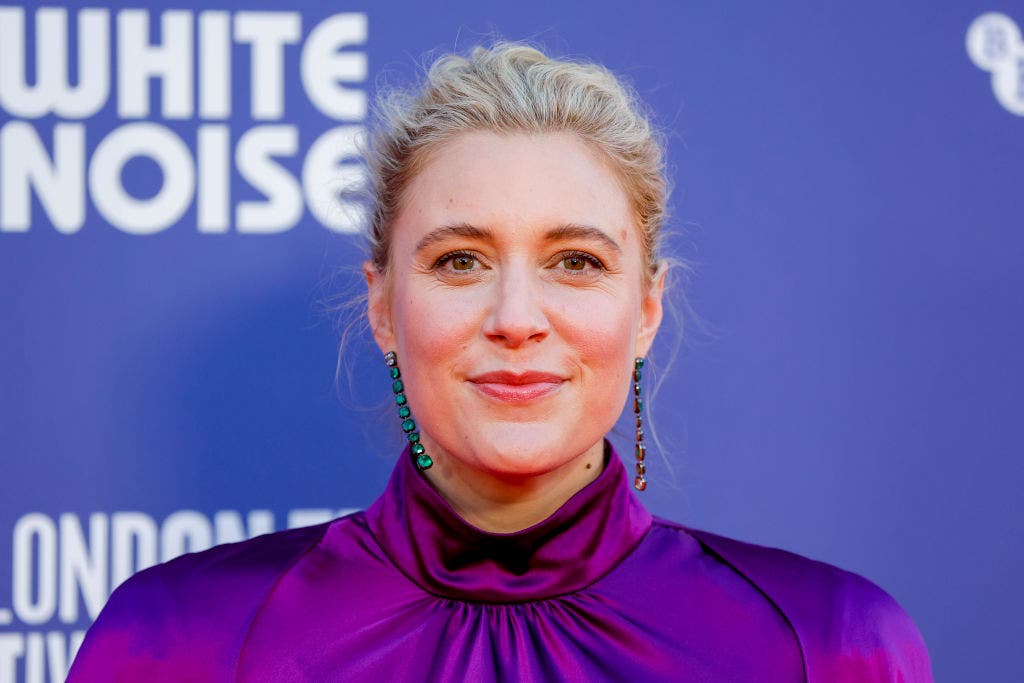 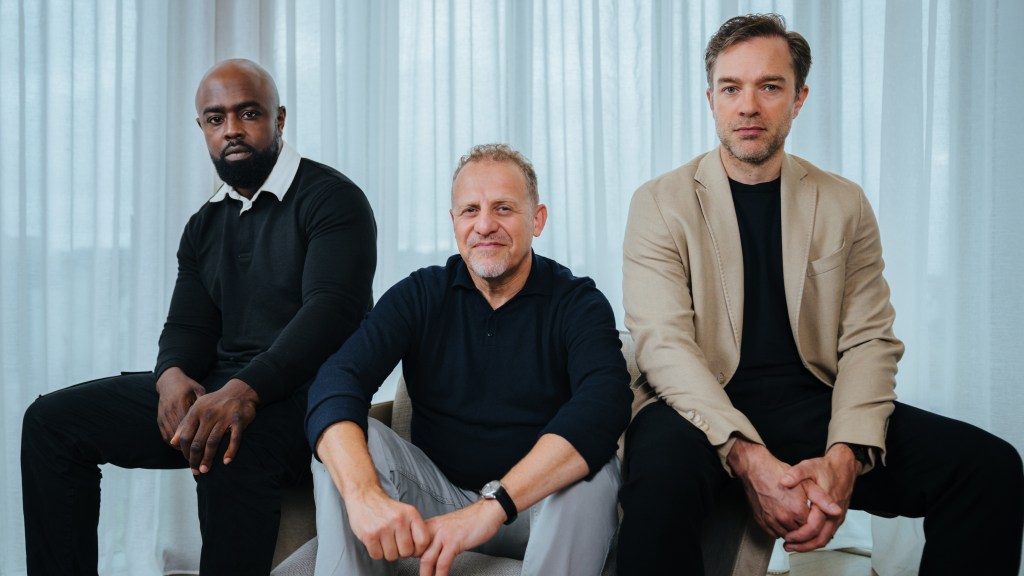 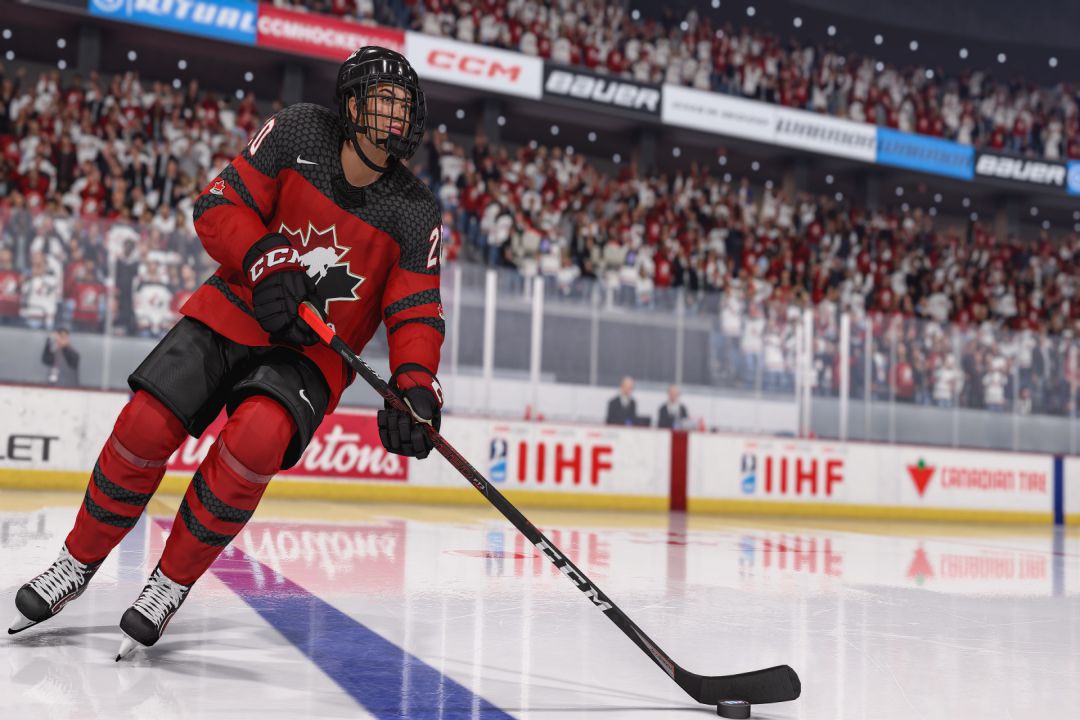 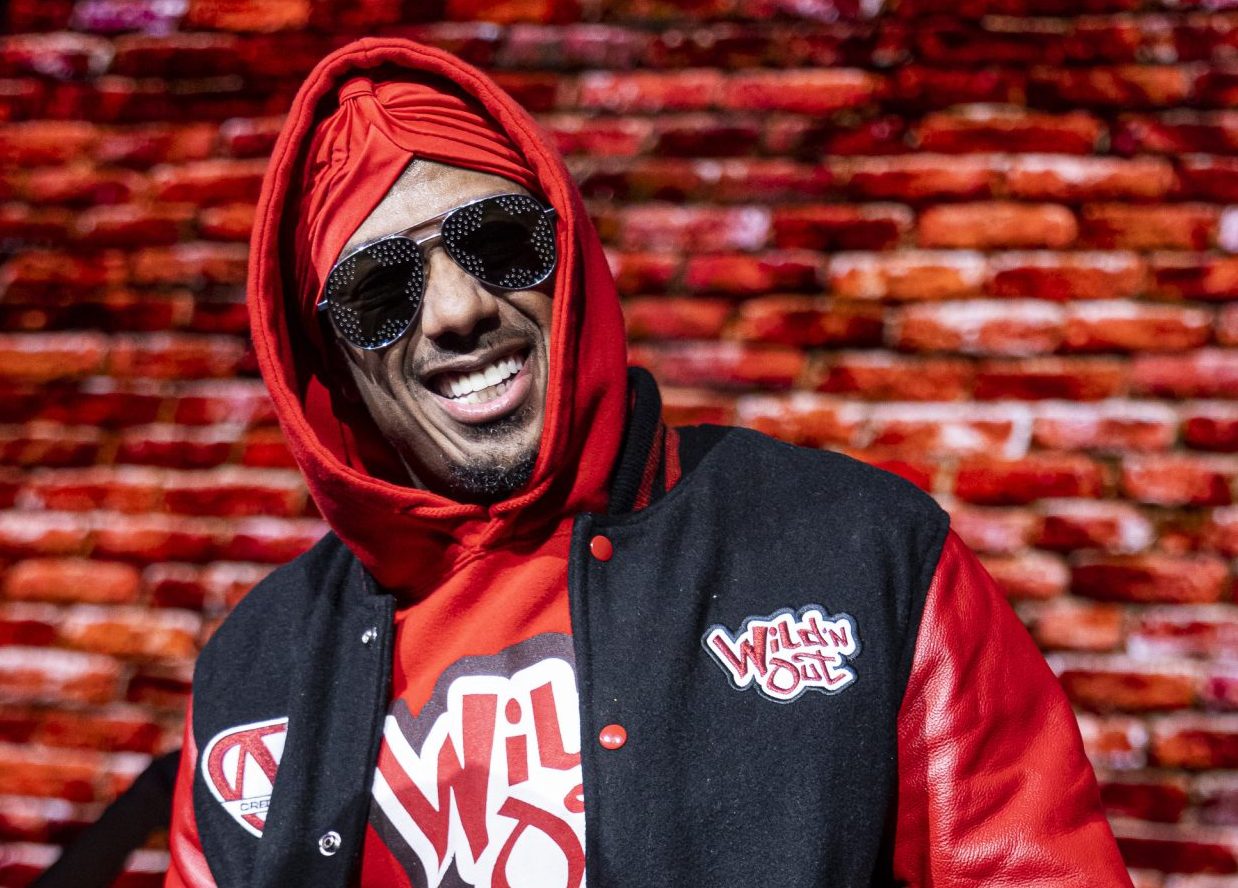 If there is anything we know about Nick Cannon, it’s that he…