Los Angeles police are searching for a homicide suspect after a man’s body was found in a burned RV in Exposition Park on Monday, authorities said.

A witness said they saw a man approach the RV and throw an unknown object into the vehicle shortly before it caught fire, according to Officer Lizeth Lomeli.

The fire was reported shortly after 11 p.m. on Budlong Avenue near Browning Boulevard, according to Los Angeles Fire Department spokesman Brian Humphrey. Firefighters found the body of a man inside the parked RV after they extinguished the blaze.

The victim has not been identified.

The suspect fled the scene on foot, and remains at large, according to police. 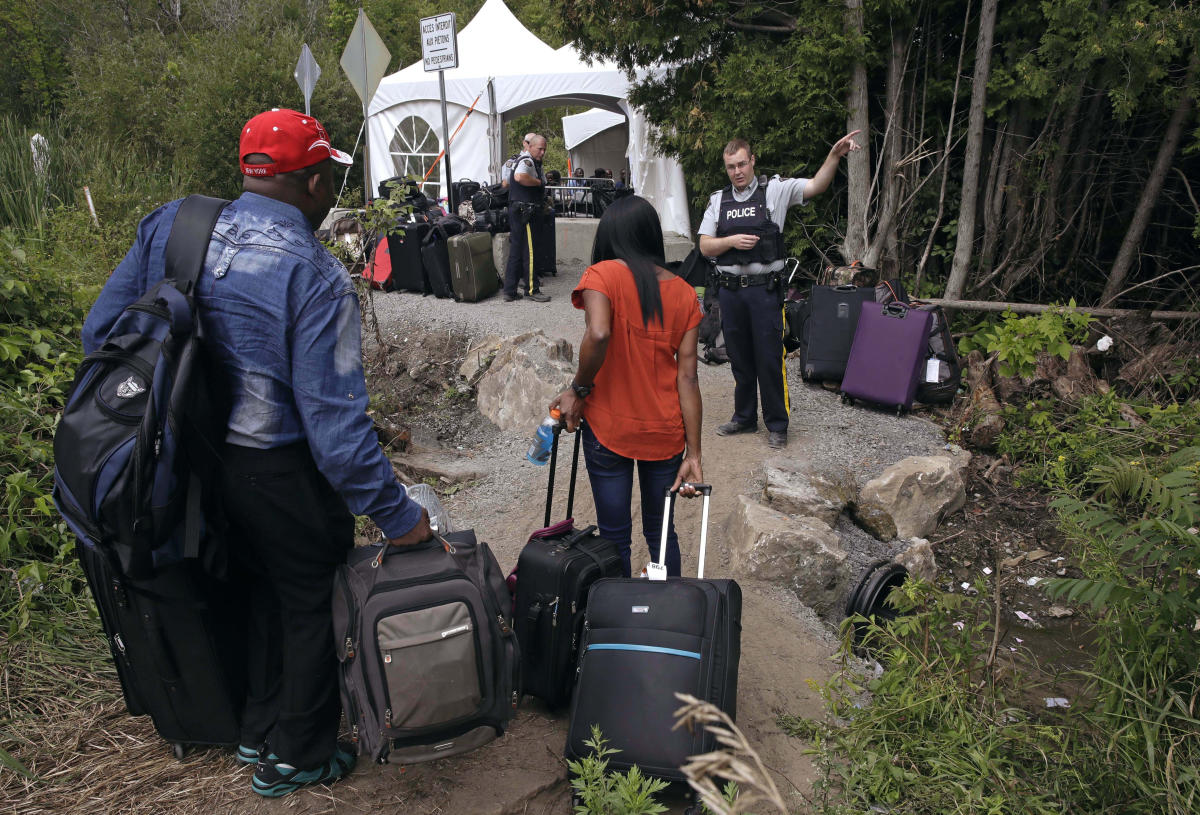 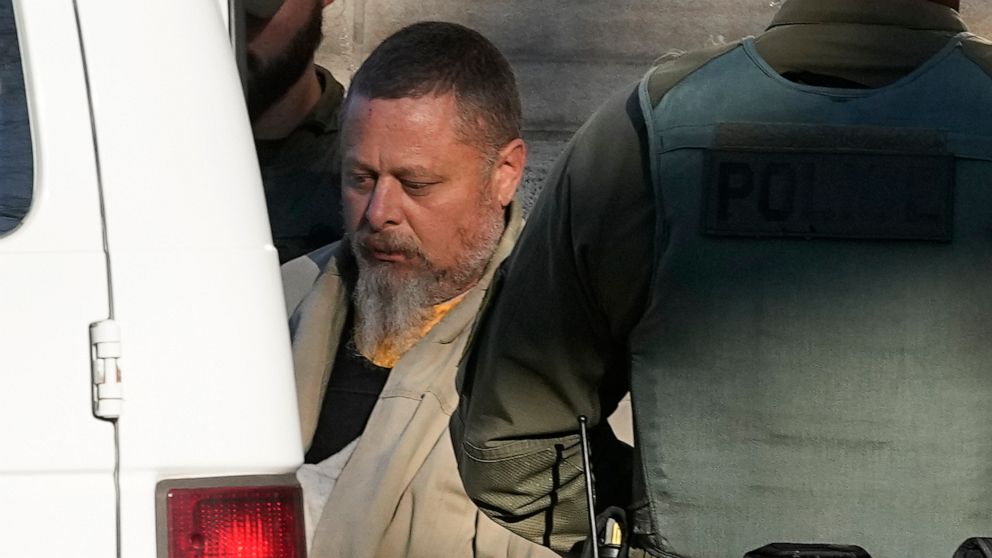 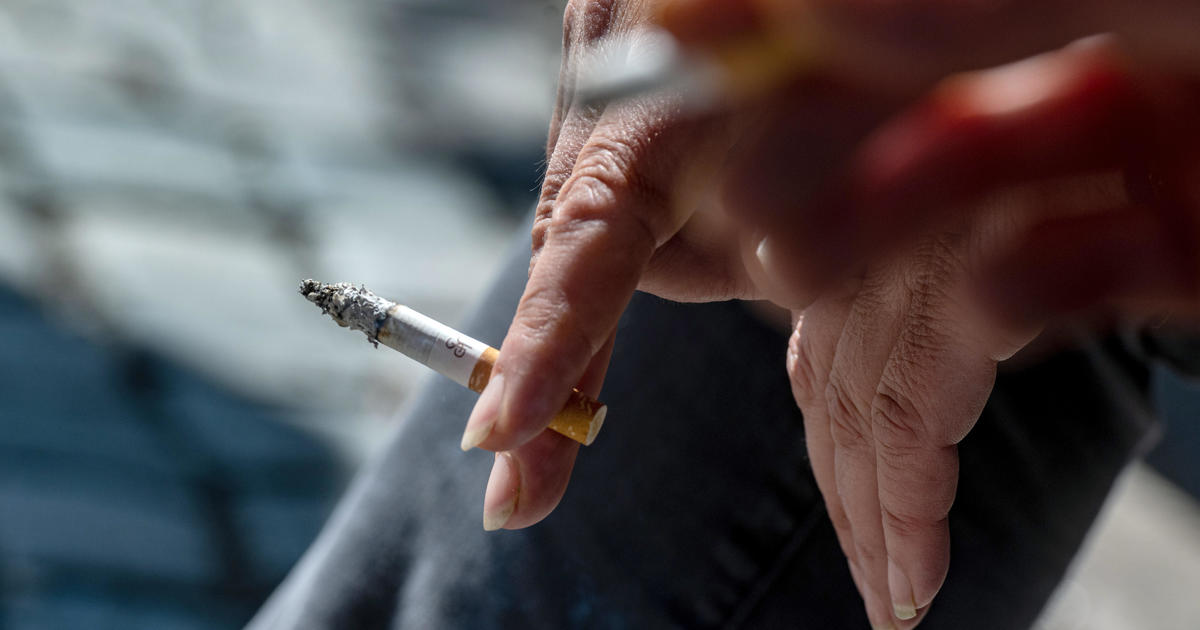