Jinger Duggar grew up in a toxic, fundamentalist cult. Her parents robbed her of normal choices, and even now she struggles to make certain decisions. Outgrowing your childhood is hard.

More than anything, fear defined her young life.

At any moment, she feared that how she dressed, where she went, who her friends were, and even her own thoughts could have dire consequences.

Jinger once worried that God would strike her dead during a car ride because she was on a family outing instead of home reading the bible.

While it’s unlikely to obliterate book sales records like Prince Harry’s Spare, a lot of eyes are on this book.

Some people have understandable doubts about how much Jinger has really outgrown her harmful roots. But she clearly not only knows that elements of her childhood were wrong, but also why they were wrong.

Ahead of her book’s release, Jinger gave an interview to People to discuss the role of terror in her young life.

“Fear was a huge part of my childhood,” she characterized.

She grew up under the despotic rules that Jim Bob and Michelle enforced upon all of their children. The pernicious IBLP cult informed many of these policies and the twisted beliefs behind them.

“I thought I had to wear only skirts and dresses,” Jinger recalled. Infamously, she and all of her sisters had to dress in unflattering ways.

She explained that she genuinely believed, growing up, that she needed to adopt this hypermodest wardrobe “to please God.”

But things went well beyond wanting to be on the good side of the deity she worships. There is another side to this.

Jinger grew up believing that simple, everyday activities and choices could lead to real-world divine retribution.

“Music with drums, places I went, or the wrong friendships could all bring harm,” she recalled.

And one instance, in particular, comes to mind as she thinks back on fearing that her own God might kill her for the slightest infraction.

This wasn’t just your standard Chick Tract fearmongering scenario of sneaking off to put on “sinful” makeup at the mall. No, Jinger was on a family outing.

She went with her fellow fundamentalist Duggars to play a sport called “broomball.” Sadly unrelated to witches. But she felt “terrified” on the trip.

“I though I would be killed in a car accident on the way,” Jinger confessed. She feared death-by-wrathful-deity “because I didn’t know if God wanted me to stay home and read my Bible instead.”

As an adult with children of her own, Jinger now realizes that this toxic orthodoxy that defined her childhood was “cult like.” To say the least.

“The teaching I grew up under was harmful,” she stated.

“It was damaging,” Jinger acknowledged. She then continued: “And there are lasting effects.” Childhood trauma doesn’t wear out at childhood’s end. 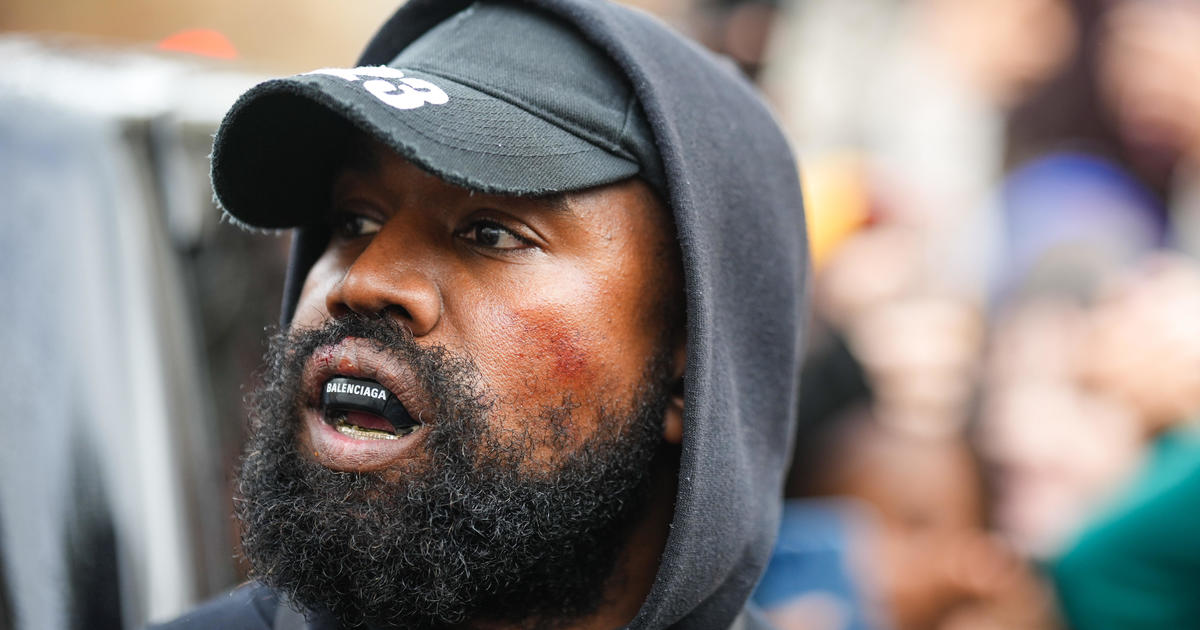 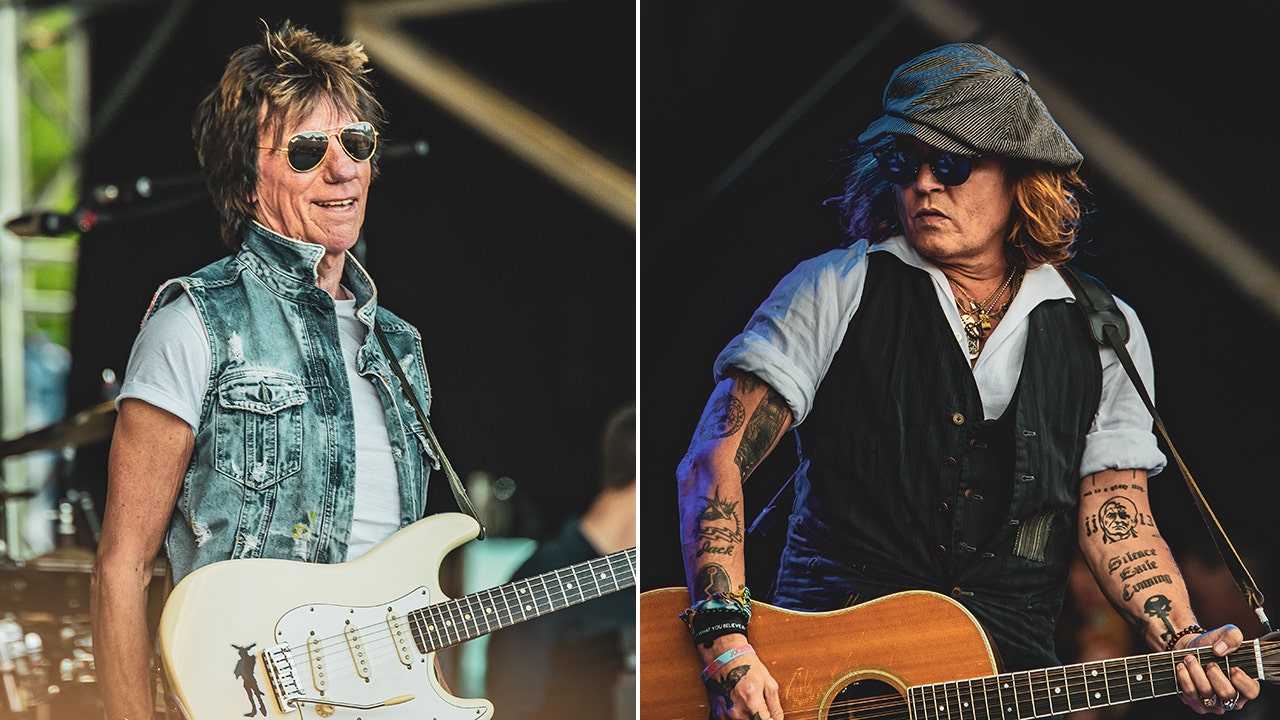 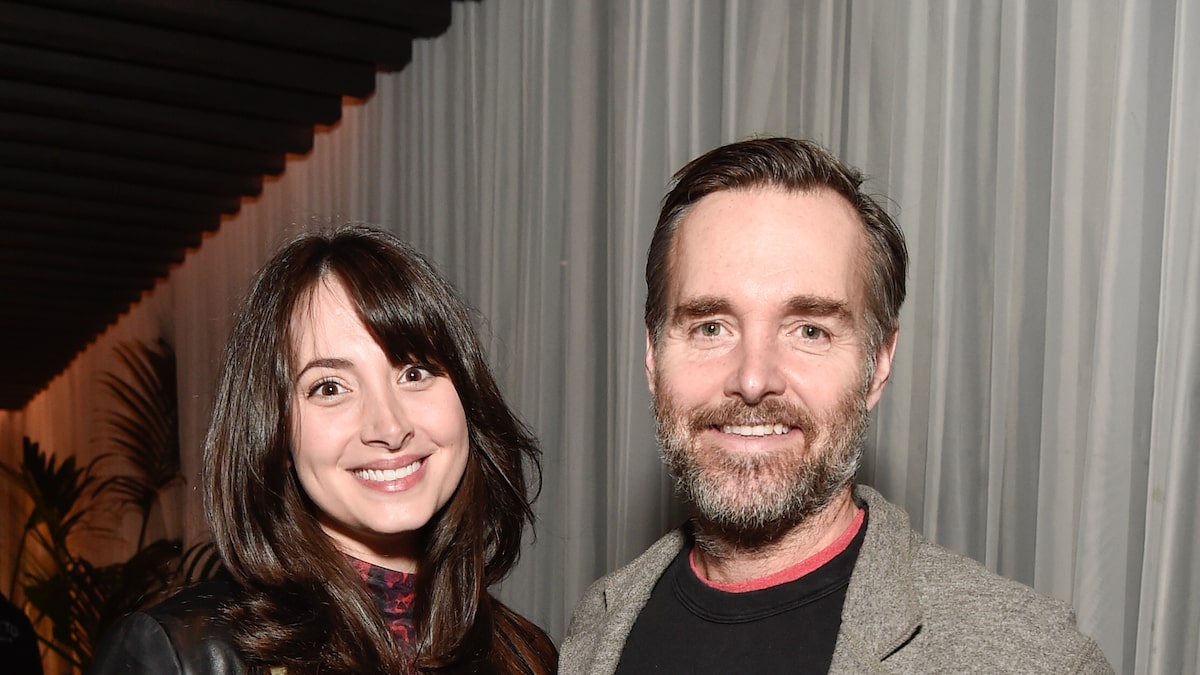 The South film industry keeps the fans hooked with its exciting…