Is a Plumber’s Busiest Day the Friday After Thanksgiving?

Historically, U.S. plumbers have received more calls for help on the day after Thanksgiving than on any other day of the year.

With American households preparing large dinners of turkey, sides, bread, and pies every year for the annual Thanksgiving holiday, it’s no surprise that Black Friday has historically been considered the busiest day of the year for plumbers in the U.S.

On Nov. 26, 2003, columnist Jeffrey Page with the New Jersey newspaper The Record published that grease and food slipping down kitchen drains, when combined with having houseguests needing to flushing the toilet, can potentially produce a holiday nightmare:

If disaster strikes, there’s a good chance it’ll happen [on the night of Thanksgiving or the following day] as millions of Thanksgiving cooks peel potatoes, shuck the green peas from their pods, prepare the apples for the pie and the pumpkin for the bread, make the gravy, shell the walnuts, wash the broccoli, and heft that mighty turkey from the refrigerator to the sink to the oven.

Chances of clogs increase with the amount of food that stands a chance of slipping down the drain. The problem is that a lot of people are oblivious to the hazards of holiday cooking. They’re not sure what can, and cannot, be shoved down the garbage disposal. They’re not scrupulous about making sure that the little drain basket is in place. They’re careless about preventing grease from snaking down through the basket and down the drainpipe, where it coagulates. Of course, there’s not much they can do about their guests’ need to use the bathroom – except to invite fewer guests.

Precisely because so much is cooked for so many people, and because toilets are pushed to their limits, Thanksgiving turns out to be one of the busiest days of the year for plumbers. It’s a day when sensible people give thanks for their blessings, one of which, whether they know it or not, is the acquaintance of a responsive plumber.

We compiled data from other newspaper articles that were published in the past two days or so. All of the stories reported that the day after Thanksgiving, sometimes referred to as Black Friday by shoppers and “Brown Friday” by some plumbers, had historically been the day when plumbers across the country received the most calls for help.

A 50 Percent Increase in Calls

It also added that, as part of a survey, plumbing companies in the Sacramento area all said they saw about a 50 percent increase in calls compared to the average for other days of the year.

Wipe Grease into the Trash, Not the Drain

On Nov. 23, 2007, The Associated Press reported that the national plumbing company Roto-Rooter also mentioned a 50 percent increase in calls. “The main problems are caused by grease and cooking oil people put in garbage disposals,” the article said.

In order to minimize the strain on drain pipes, it was recommended to wipe grease from pots and pans with paper towels and to throw those towels away in the trash.

Note: The same “50 percent increase in calls” number was still mentioned as of November 2022 on rotorooter.com.

On Nov. 27, 2014, The Californian newspaper in Salinas published an interview with Mary Kennedy Thompson, president of Mr. Rooter Plumbing, whose headquarters are in Waco, Texas.

“Black Friday is the busiest day of the year for plumbers,” Thompson said, adding that “garbage disposals weren’t designed to replace the trash can.”

The article also contained a few tips, one of which said to not operate the dishwasher if a problem is suspected, as all of the discharge will come out of the garbage disposal.

On Nov. 28, 2019, The Citizen-Times of Asheville, North Carolina, published a story with a mention of “Brown Friday.”

The article began, “Forget about Black Friday. Plumbers know the day after Thanksgiving as something else altogether: ‘Brown Friday,’ so-named for the increase in service calls.”

The story named 10 food items that consumers shouldn’t put down their drains, according to plumbers. They include artichoke leaves, eggshells, carrots, vegetable peels, celery (or any other fibrous vegetable), bones, pineapple rinds, asparagus, coffee grounds, and onion skin.

Are Drain Cleaners Ok to Use?

The story from the Citizen-Times also included the following guidance about using store-bought drain cleaners. Some homeowners might opt to try one of the drain cleaning products if they can’t get a plumber over to the house quickly. However, Asheville’s Blue Planet Plumbing advised against doing so:

Should I use drain cleaners?

The official word from Blue Planet Plumbing: No. Here’s more, from the plumbing company’s blog:

“The chemicals in many over the counter drain cleaners have high toxicity levels and create fumes that aren’t healthy to inhale. These cleaners are also damaging to metallic pipes, often completely destroying them underground or under slab.”

Toxic fumes can hang around long after cleaners have gone down the drain, and the harsh chemicals can also eat away at the finishes in your tubs and sink.

Even worse, hydrochloric acid, the primary chemical used in many drain cleaners, can corrode underground pipes, leaching toxins into the soil.

We found numerous examples of other plumbing companies advising people of the hazards of using drain cleaners. If readers have any questions about this subject, we recommend contacting a licensed plumber in your local area.

“Why the Day after Thanksgiving Is so Busy for Plumbers | Roto-Rooter Blog.” Roto-Rooter Plumbing & Water Cleanup, https://www.rotorooter.com/blog/plumbing/why-the-day-after-thanksgiving-is-so-busy-for-plumbers/. 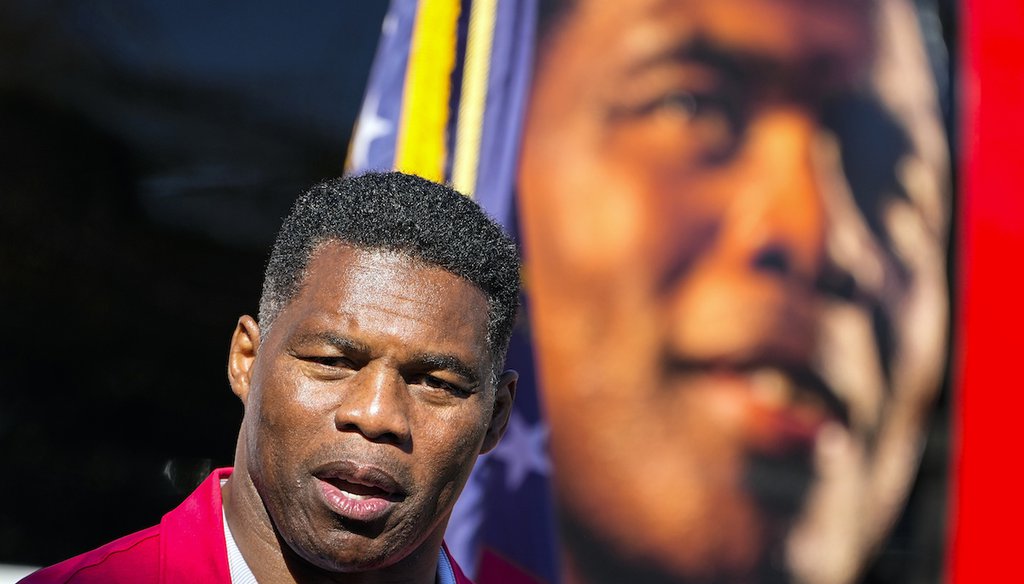 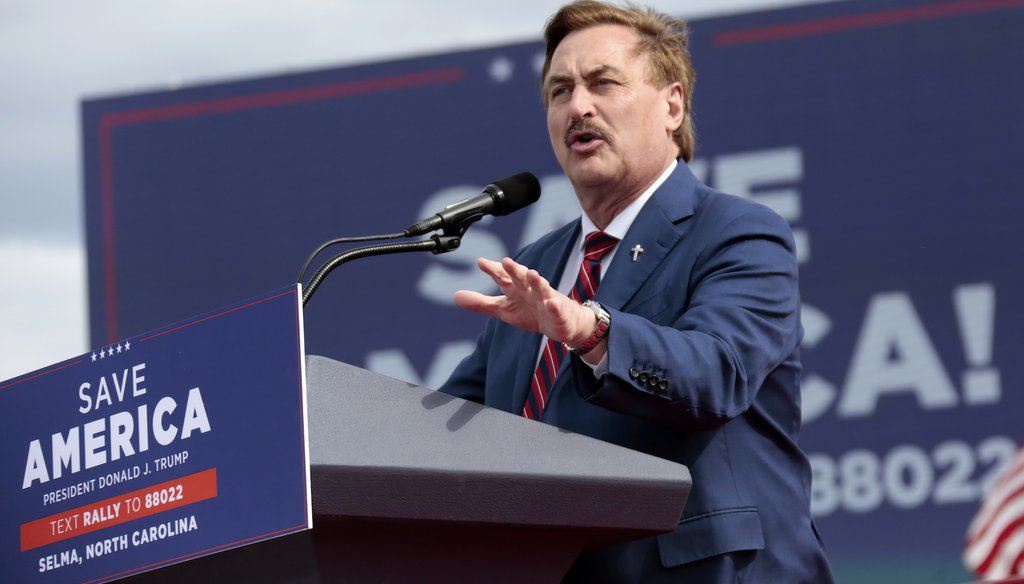 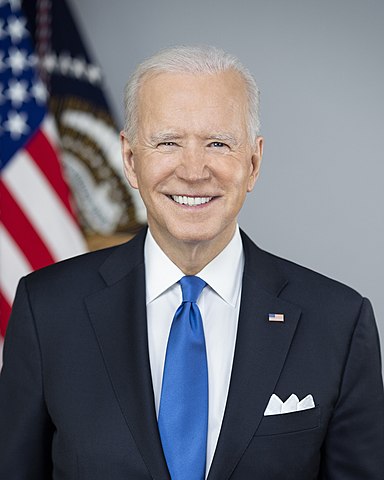 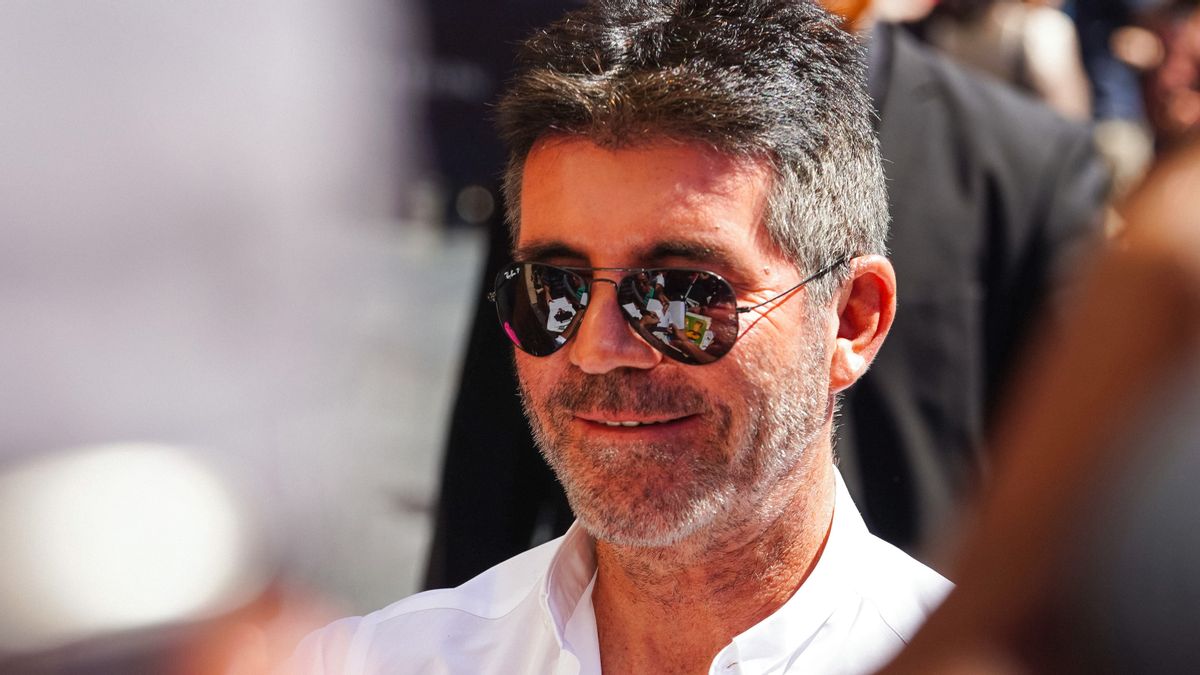 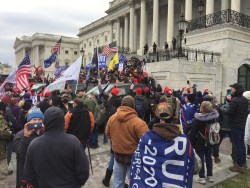