Ian is a major hurricane and remained at Category 3 strength Wednesday morning.

The storm continued to move toward the southwest coast of Florida and based on its latest track, is expected to bring significant impacts to Central Florida.

Rain from Hurricane Ian’s outer bands is already being felt in parts of Central Florida.

Chief Meteorologist Tom Terry said the highest risk for tornados will be from Interstate 4 to the east toward the coast starting Wednesday morning and lasting throughout the day.

Terry said starting Wednesday, residents should be in a safe place to ride out the storm, noting the possibility of tornadoes and flooding.

As we move into Thursday, Terry said Central Floridians can expect power outages and areas of flash flooding.

Winds for the Category 3 storm remain at 120 mph.

Ian kicked up wind gusts up to 91 mph near Dry Tortugas as it passed west of Key West, Waldenberger said. The flood threat is heightened through Thursday.

Seminole County is now under a hurricane warning.

The storm is bringing the threat of tornadoes Wednesday, with winds picking up Wednesday and Thursday night, with the flood risks increasing through Thursday.

Many hurricane shelters across Orange County are set to open in 12 hours, at 9 a.m. Wednesday morning.

See our full story below:

Hurricane Ian is continuing to strengthen.

The storm is expected to make landfall somewhere between Fort Myers and Tampa area later in the day Wednesday.

Flagler County’s coastal area has been upgraded to a storm surge warning.

Read: Hurricane Ian: Publix stores in these Central Florida counties will close early for the storm

The storm is forecast to bring life-threatening storm surge, catastrophic winds and flooding.

Publix locations in seven Central Florida counties will close early on Wednesday due to Hurricane Ian.

Kennedy Space Center Visitor Complex said Tuesday afternoon that it will close on Thursday. It will be open regular business hours on Wednesday, from 9 a.m. to 5 p.m.

Legoland Florida said it will be closed Wednesday and Thursday. The closure includes Legoland, the water park and Peppa Pig Theme Park. The hotels remain open to guests with existing reservations.

Tickets dated for Wednesday through Sunday will be automatically extended through Dec. 31, and vacation stays for the closure period will be rebooked without penalty when the call center reopens, Legoland said.

The city of Orlando will waive parking fees for the following parking garages beginning at 2 p.m. on Wednesday for any resident who would like to park a car in a covered garage.

This is for passenger vehicles only and height restrictions must be adhered to. No oversized vehicles, campers, boats, trailers, watercraft, etc. will be permitted to enter.

All cars should be removed by 8 p.m. Friday dependent on weather and road conditions.

SeaWorld Orlando, Discovery Cove and Aquatica will be closed Wednesday and Thursday due to Hurricane Ian.

Busch Gardens Tampa Bay will be closed Tuesday through Thursday.

Orange County Public Schools announced Tuesday that it is canceling classes through Friday.

Orlando International Airport will stop commercial flights as of Wednesday morning due to Hurricane Ian.

Airport officials said out of an abundance of caution, the final commercial flight will leave the airport at 10:30 a.m.

As Ian moves away from Cuba and into the Gulf of Mexico, it remains a powerful Category 3 hurricane.

Hurricane Ian now has maximum sustained winds of around 115 mph and is moving north at 10 mph.

The new track for the storm has shifted slightly to the east and directly into Central Florida.

The storm is forecast to slow down as it makes landfall south of Tampa as a major hurricane.

There is still time for Ian to gain strength as it moves through the eastern Gulf of Mexico.

Tropical storm warnings are in effect for most of Central Florida until further notice.

Volusia, Flagler and Marion counties are under a tropical storm watch.

Hurricane and tropical storm warnings for Hurricane Ian are in effect for much of the west coast of Florida.

State leaders are warning that Tuesday will be the last day to prepare and follow evacuation orders before projected impacts from the storm.

Ian made landfall around 4:30 a.m. over western Cuba with maximum sustained winds of around 125 mph.

Significant wind and storm surge impacts are expected in western Cuba as the storm moves over the island.

There was rapid strengthening overnight and Ian is nearly a Category 4 hurricane Tuesday morning.

The storm should be off the coast of the Florida Keys by Tuesday night.

Ian is projected to slow down as it approaches Tampa and become a major hurricane before moving inland.

As rain bands move through Florida by Wednesday there will be a risk of tornados and flooding.

Channel 9 meteorologists are advising people in Florida to hunker down in a safe location by 9 a.m. Wednesday.

Read: Hurricane supply checklist: What should you include in your kit?

Some areas of western Central Florida could see around 20 inches of rain as Ian moves through.

Hurricane and tropical storm conditions may persist in Central Florida from Wednesday through Thursday as Ian slowly moves through our area.

Read: New to Florida? 9 helpful tips to get you through a hurricane

Channel 9 will continue to monitor Hurricane Ian and will provide continuing coverage on Eyewitness News. 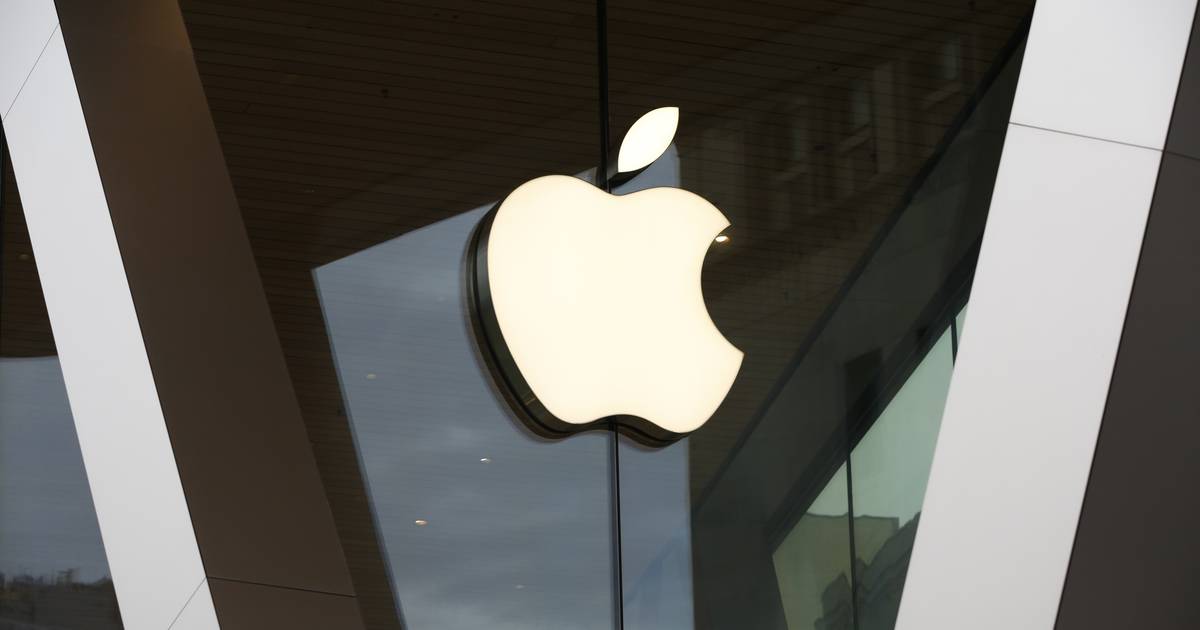 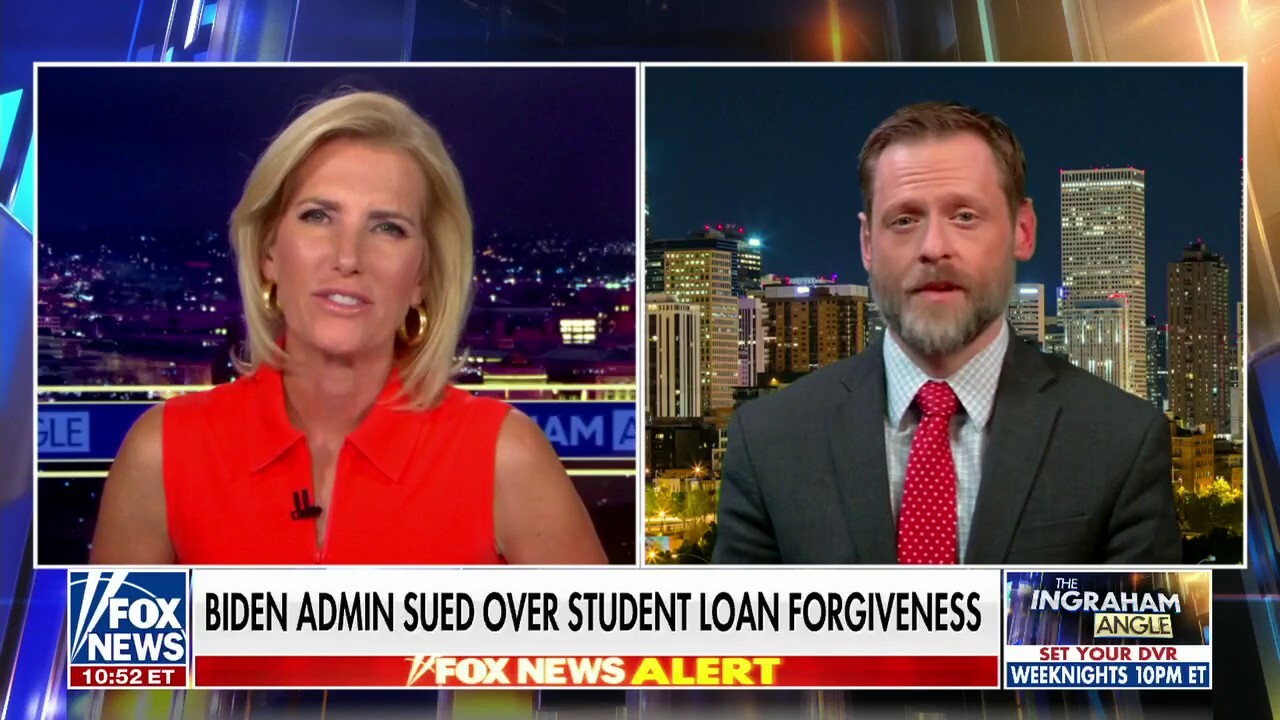 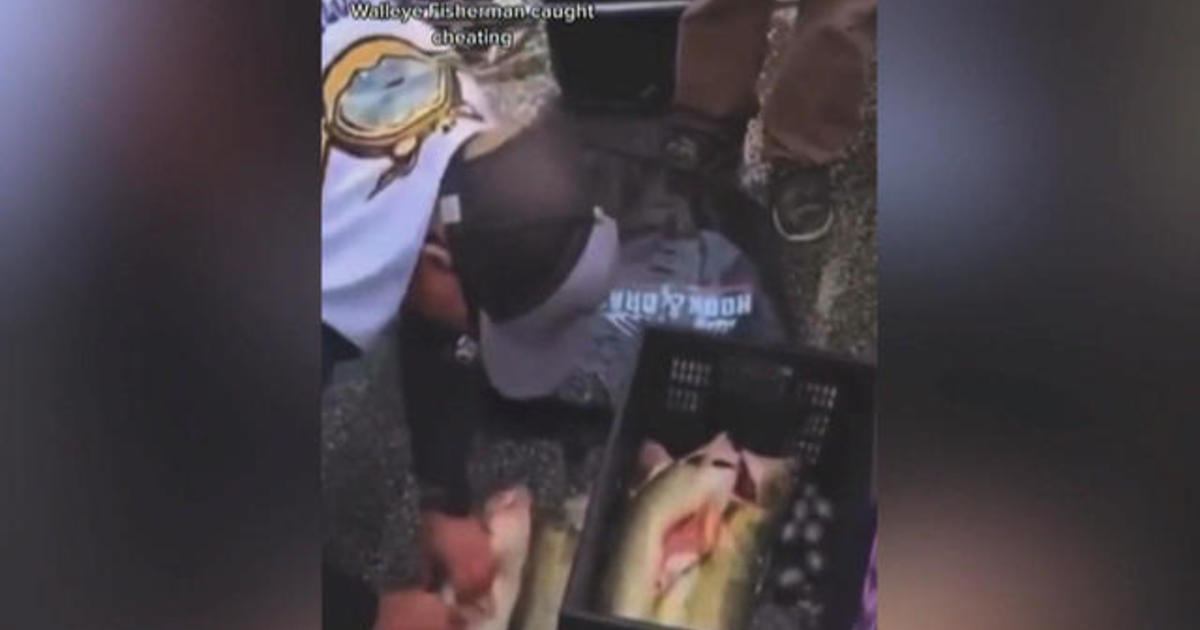 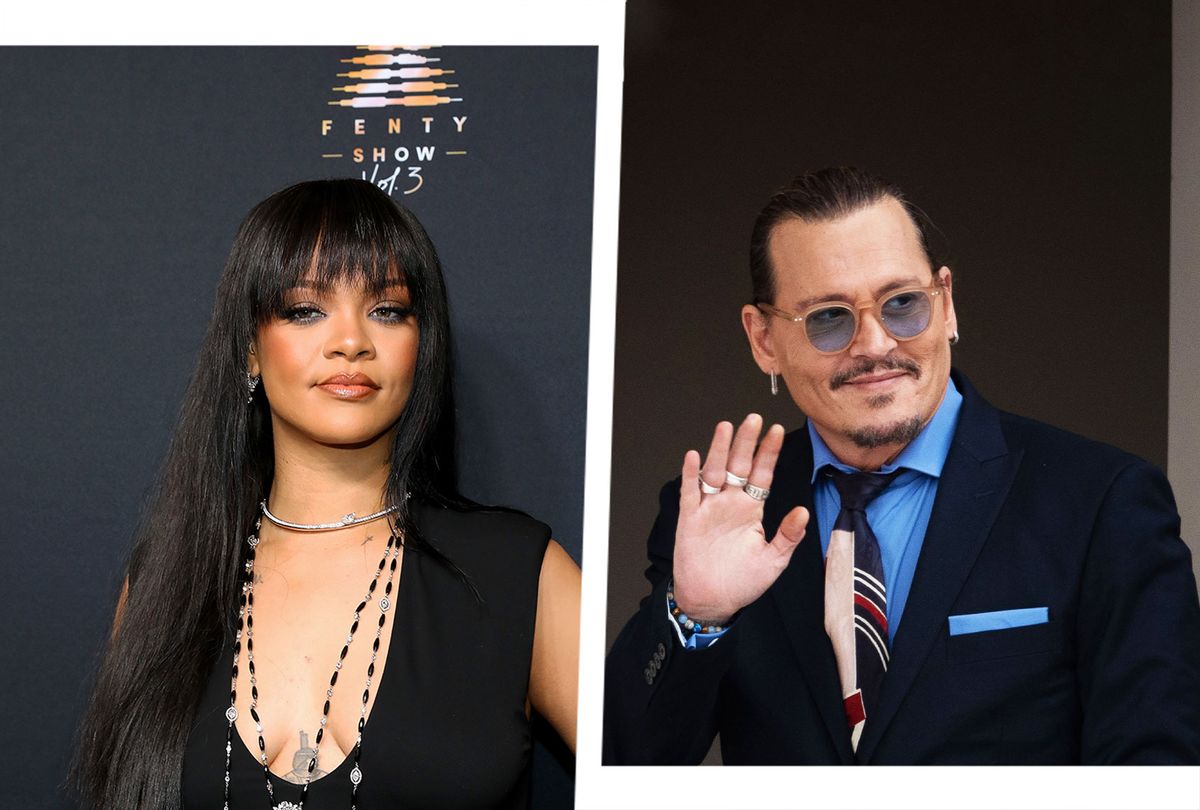 Savage X Fenty, Rihanna’s acclaimed lingerie brand, has some explaining to do. … 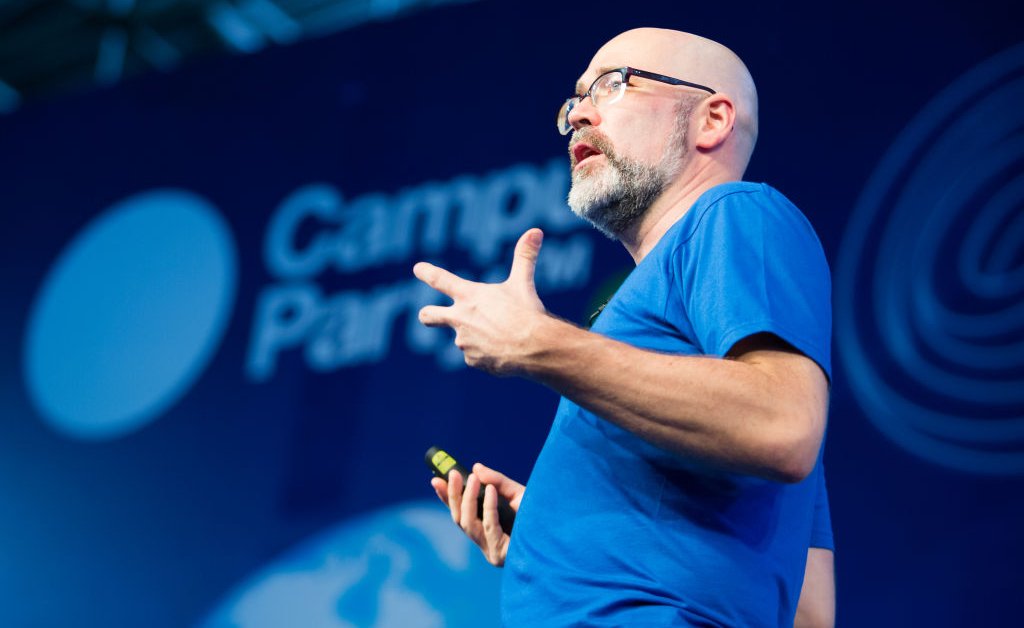