Nelson was on the eighth highest peak in the world along with her partner, Jim Morrison, when she went missing just below the summit, North Face said. Helicopter search efforts for her were underway into Tuesday but were unsuccessful, mountaineer Lukas Furtenbach told ABC News.

Morrison and Nelson had reached the true summit late Monday morning, Outside magazine reported the managing director of the guiding company they were with said. The Himalayan Times reported eyewitnesses said she fell into a crevasse.

At 26,781 feet, Manaslu is a difficult peak for rescue efforts. Bad weather also hindered efforts on the mountain, according to the Himalayan Times and Outside.

This comes as an avalanche caused tragedy lower down on the mountain. One person was killed and 14 were injured, according to The New York Times.

Helicopter rescue efforts took place on Monday and Tuesday for avalanche victims. Furtenbach said those injured have all been rescued.

Chhang Dawa Sherpa, a director at Seven Summit Treks, wrote on Instagram that the avalanche took place between Camps 3 and 4, which are above 22,000 feet, and that “more than 13 climbers (including Sherpas) were swept along.” Mountaineer Nims Purja, of Elite Exped, posted videos showing helicopters managing rescues from the avalanche.

ABC News has reached out to the Nepal Tourism Board and Shangri-La Nepal Trek, the guiding company Morrison and Nelson were with, for further information.

It had already been a difficult time on Manaslu before Monday for Nelson and Morrison. Late last week they turned around on a summit push when “the mountain said no,” Morrison wrote on Instagram.

“I haven’t felt as sure-footed on Manaslu as I have on past adventure into the thin atmosphere of the high Himalaya,” Nelson wrote about the failed summit push. “These past weeks have tested my resilience in new ways. The constant monsoon with its incessant rain and humidity has made me hopelessly homesick. I am challenged to find the peace and inspiration from the mountain when it’s been constantly shrouded in mist.”

Even so, she wrote, they found joy on their skis that day, including racing with Palden Namgye, Sherpa Yulha Nurbu and Pemba Sharwa and “generally just finally being present and actually seeing what I have been seeing for weeks but not absorbing.”

Weather conditions have not been easy, including snow and high winds. A video posted by Tendi Sherpa over the weekend and verified by ABC News shows a large serac, or piece of glacial ice, falling near Manaslu’s base camp.

Nelson was the captain for The North Face Athlete Team and in 2018 was recognized as a National Geographic adventurer of the year after summiting and skiing down Papsura, known as the Peak of Evil, in India and then doing the same on Denali in Alaska.

A mother of two, she was the first woman to summit Mounts Everest and Lhotse within 24 hours, according to North Face, and the first person, along with Morrison, to ski down the Lhotse Couloir.

“[Climbing] has significantly shaped who I am, the places I’ve travelled, the people with whom I’ve been privileged to share climbing experiences with,” she wrote on social media last month. “From terror to triumph, tears to laughter, solitude to partnership, it’s been a path of joy, one that I hope to share with others.” 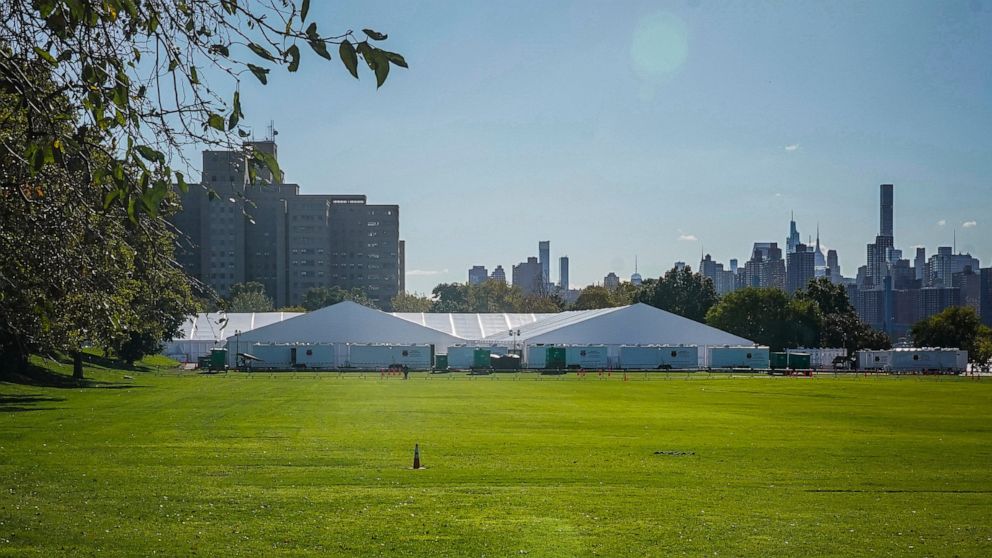 NEW YORK — A complex of giant tents built on an island… 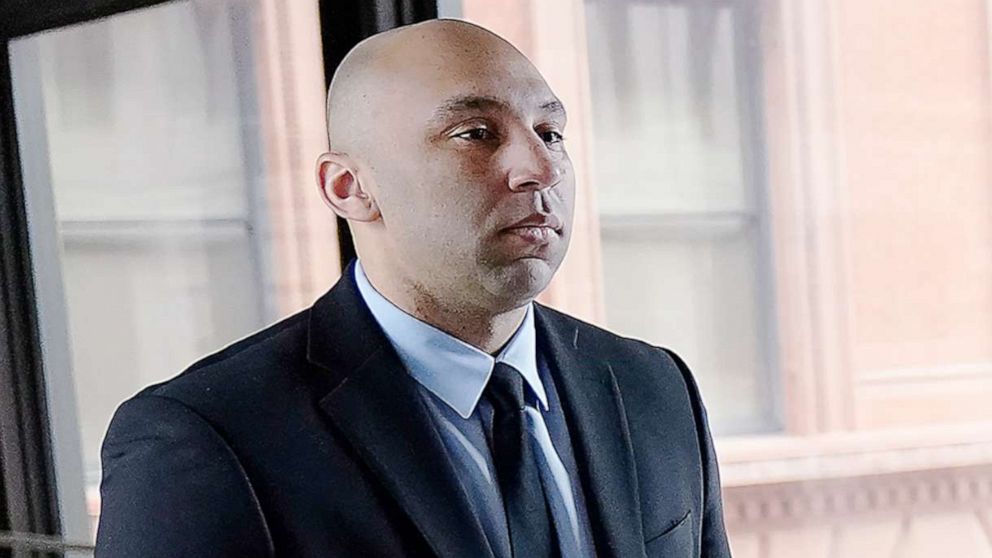 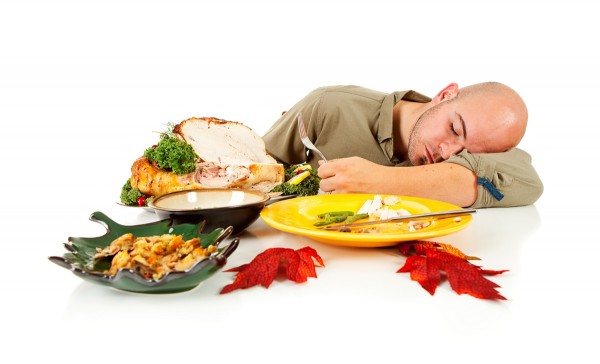 Newswise — Call it the turkey’s revenge. Every year, millions of Americans… 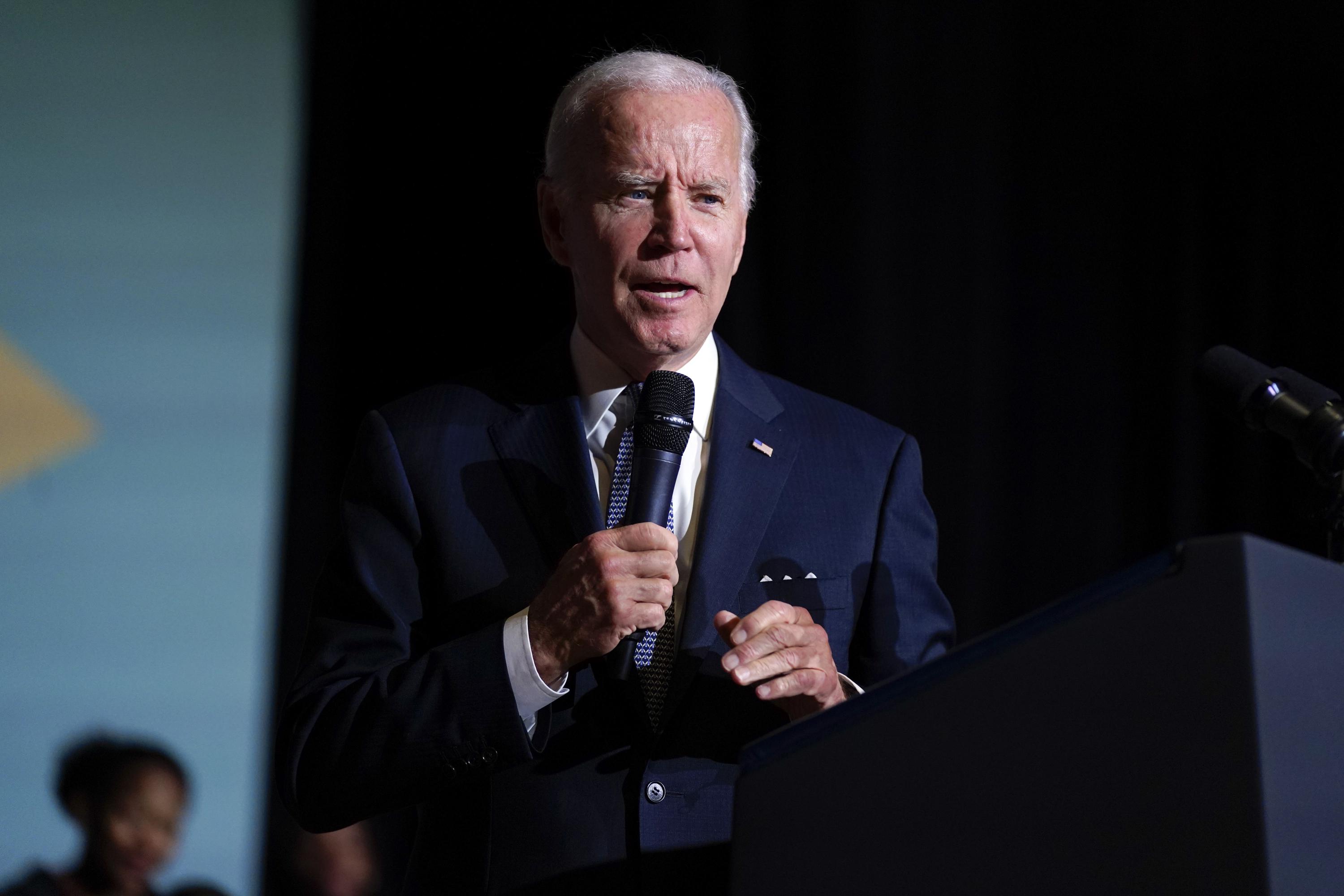