Hugh Jackman is warming his claws up again.

The 54-year-old Greatest Showman star teamed up with Ryan Reynolds to confirm that his iconic X-Men character Wolverine was making a comeback in Deadpool 3 back in September.

Now he’s joking about getting back into character, and the Deadpool star had a clever response.

Hugh took to Twitter to post a photo of a car with an arrow pointing at massive gouges left in one of the doors.

“My aim may be a little off right now. But trust, it will be on point when the need arises,” he joked.

Ryan was quick to come up with a reply that could have come from Deadpool himself.

In case you missed it, the duo recently explained how Wolverine would be able to make a comeback after Hugh‘s last outing as him in 2017′s Logan.

If you need a reminder, here’s every time Hugh suited up as the clawed hero over the years.

Check out Hugh Jackman and Ryan Reynolds’ tweets below…

That’s my Kia Sorento, you dick. 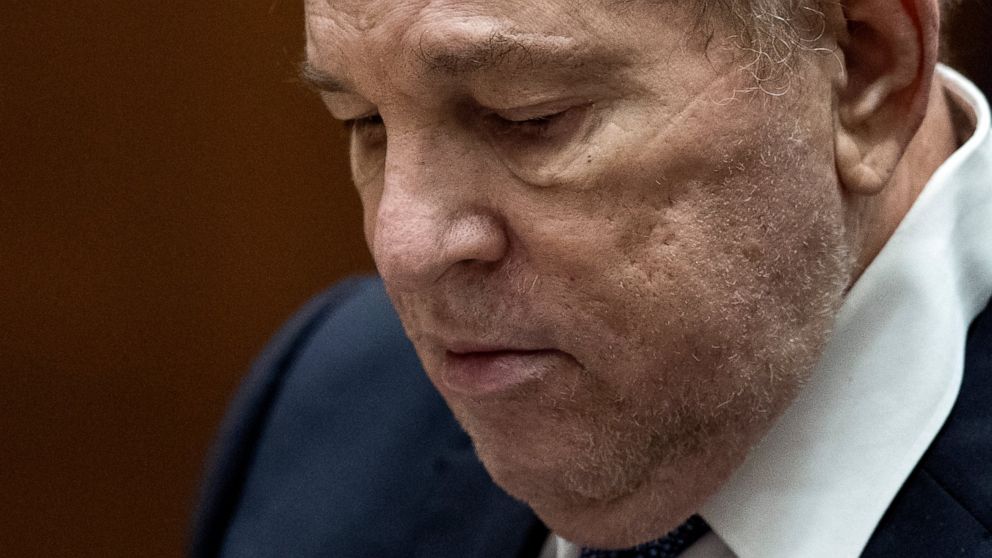 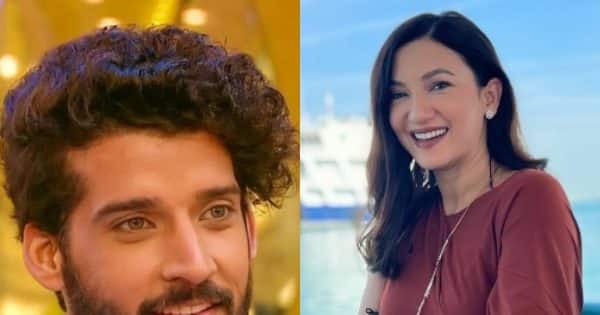 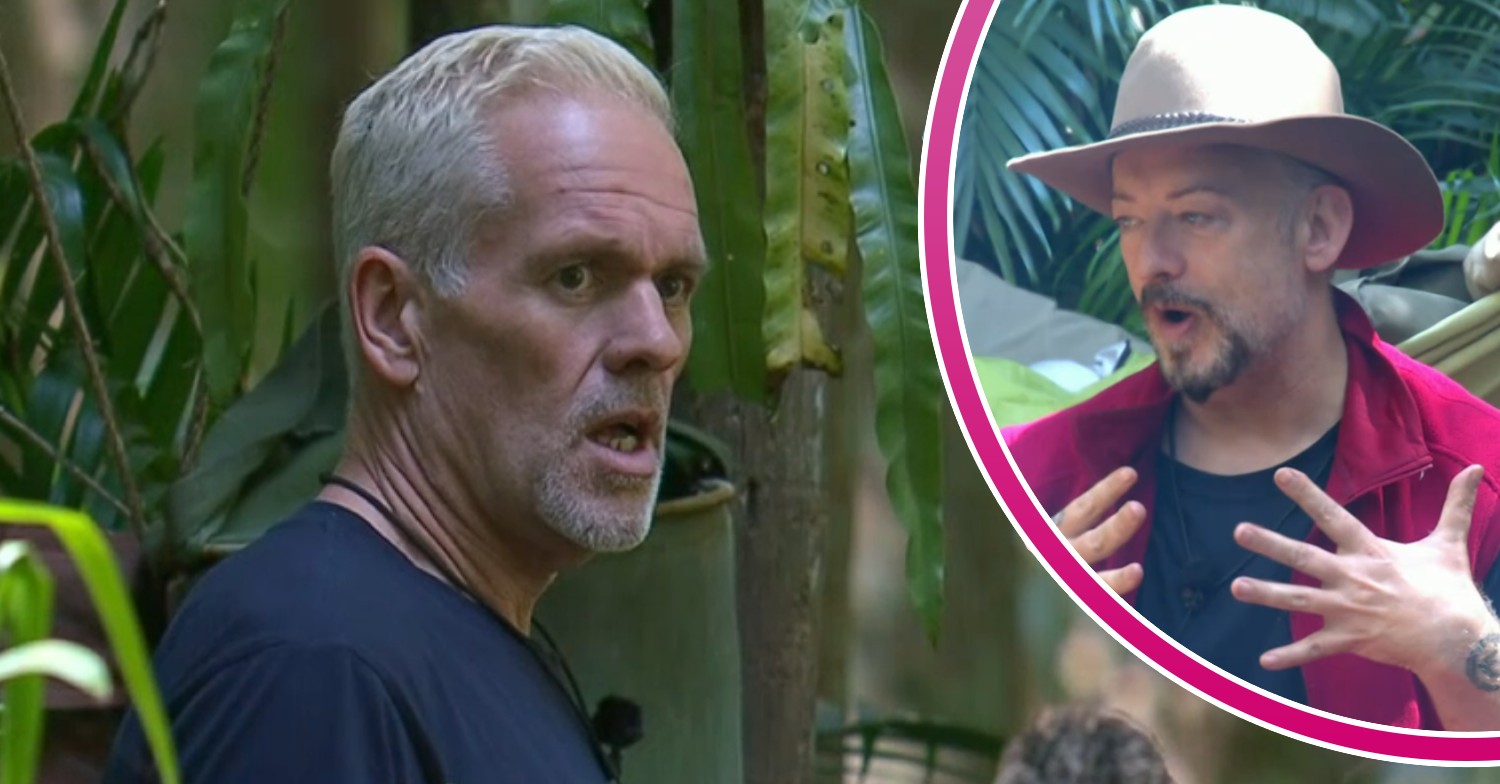 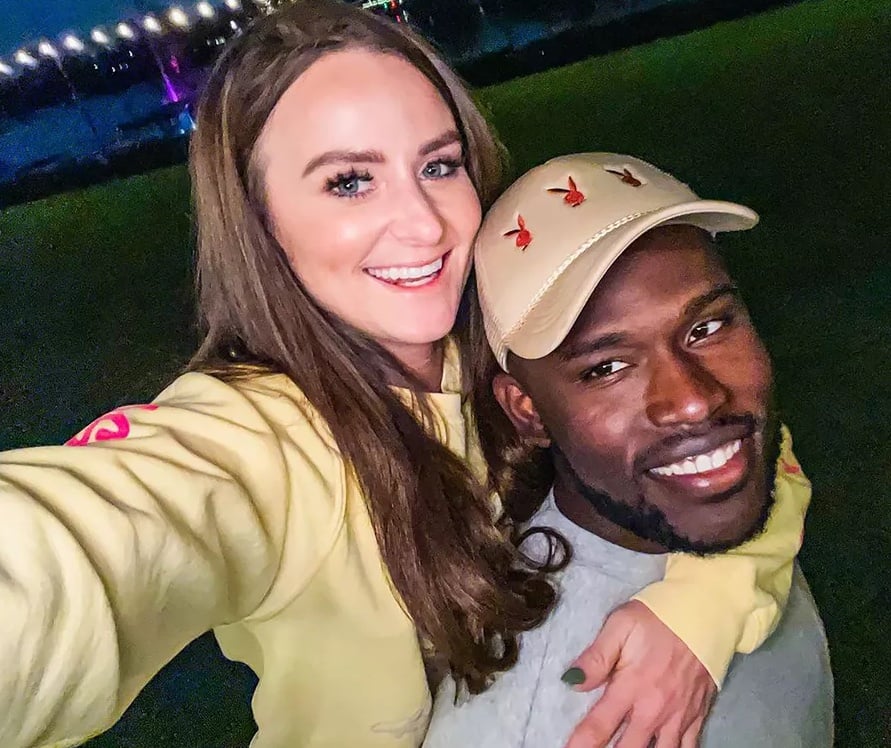 If you’re a Teen Mom fan, then you’ve probably already heard the…