“Everybody is a genius. But if you judge a fish by its ability to climb a tree, it will live its whole life believing that it is stupid” – Albert Einstein

Now, the analogy here definitely pertains to humans, and I mention this only because if it was truly analogous to wild animals then it would be incredibly wrong in one major respect; the fish couldn’t care less what we think or judge it to be. But it is still an interesting idea; how intelligent are animals, really?

The animal with probably the highest level of intelligence out here squirts water whilst an animal with not quite as much intelligence simply lies in the waterhole. The elephant’s higher intelligence no doubt needs more stimulation than that of the hippo, but elephants’ constant movements no doubt keep them from ever getting bored

A side-striped jackal, one of the closest relatives to the wolf we have on Londolozi (One might think of the African Wild Dog but that is actually part of a genetically distinct genus, Lycaen) Wolves have been known, under both testing conditions and anecdotally, to show intelligence in problem-solving as well as showing signs of culture amongst different packs. Jackals may not be too far off in terms of intelligence from their larger brethren.

I have recently been reading an interesting book entitled “Are we smart enough to understand how smart animals are?” in which Frans de Waal discusses a myriad number of interesting animal behaviours; not necessarily worrying about the underlying processes producing the complex and intriguing behaviours but rather just noting them, and so noting that animals are not the unfeeling automatons that many believe them to be.

When looking at the relationship between mother and cub it is hard not to see more than just an instinctual bond.

When looking at the relationship between mother and cub it is hard not to see more than just an instinctual bond.

So, what defines intelligence? There is a thought experiment wherein a human is abducted by an alien civilisation that’s primary sense is smell, a sense that is incredibly potent in most of the animals we find out here. They place the human in a cage with a number of “basic” olfactory clues as to how to escape. To the aliens, this concept is easy, a child of their species could do it in minutes, and yet the human wanders around aimlessly, mewing helplessly to be freed. And thus, the aliens can conclude that the human is a non-intelligent being, with no complex thoughts or feelings. And probably keep it in a zoo to be ogled at by the rest of their kind.

How can we understand the intelligence of an animal that perceives the world so differently from us? Rhinos live in a world dominated by the sense of smell.

De Waal cites a huge number of examples of what could be called intelligent behaviour throughout the book; chimps engaging in teamwork, communicating through gestures what each member needs to do in order to gain a reward that is then shared by all members; sheep remembering other sheep’s faces; paper wasps recognising and acknowledging different wasps based purely on vision; orangutans, crows and otters making and using tools.

Dolphins acknowledging the distress of another dolphin that had been stunned by an underwater blast and keeping it buoyed and level at the surface, able to breathe, until that individual had recovered; and a number of different species including chimpanzees and elephants showing “awareness of self” in a mirror test, an indicator that they are aware of their place in the world, something we have always only attributed to humans and counted as a large contributing factor to the somewhat ill-defined idea of “Consciousness.”

Other animals have shown the development of culture, imitating the actions or “styles” of others over long periods of time, even generations. Note that these actions or styles are often not related to survival or of any benefit to the species, but rather something that that group of individuals just do.

Elephants definitely feel like the animal that we can anthropomorphise, or humanise, the most. They show clear signs of emotional intelligence, empathy, problem-solving capacity and culture as well as what we would call standard intelligence.

Aristotle, one of history’s greatest philosophers and scientists, created the scala naturae, the linear ordering of cognition with humans at the top and insects and molluscs at the bottom. This implies, as per many people today’s point of view, a linear notion of evolution, constant improvement on the old with us as the pinnacle. This is not exactly the case; evolution is more of a squat bush with different branches heading off in completely different directions, but still ultimately leading back to a single point.

Aristotle’s scala naturae, also known as the great chain of being, places humans at the top of a hierarchy of complexity, intelligence, and value.

And so, evolution has not resulted in “higher” or “lower” forms of awareness or intellect, but rather in forms of cognition that fit an environment. This is why many birds, squirrels and other animals that store food have an absolutely incredible memory, not only remembering the hundreds of locations of these caches but also remembering what food items they stored where! This is a feat that would beat 99% of humans.

Ayumu, a chimpanzee, can remember a random series of numbers from 1-9 after only seeing them for 210 milliseconds (0.21 of a second), a far better photographic memory than most humans. Dolphins can work together to fish more effectively, communicating and coordinating with one another, very much like a group of humans would do.

Looking at the brains of different species, we can’t even claim to be at the top in terms of stats. The human brain weighs 1.3 kg, meagre in comparison to the elephant’s 4 kg whilst in the water we have the dolphin’s brain of 1.5 kg and the sperm whale’s brain weighing in at a whopping 8kg! Ok, but then our brain is far more complex, surely? Not the case, the elephant brain contains 257 billion neurons, 3 times as many as ours!

So, if we accept that humans are part of the evolutionary process, that our organs evolved with us, and that we share very similarly functioning organs and parts with animals, then why can’t we share intelligence and consciousness? Intelligence must be considered in the same vein as the more realistic idea of the evolutionary bush, many branches heading off in different (but not necessarily lesser) directions. And consciousness must be considered to pervade every living organism to some degree or other, for who are we to claim that we are the only beings who have this ethereal quality that sparked to life in us and only us at some unknown point in the last 200 000 years?

What really is consciousness? And if we have it, then why not animals?

Many of these examples of intelligence may seem small in comparison to the whopping achievements that human beings can accomplish, but the idea is not to prove that animals are as intelligent as humans, but rather that they are intelligent in different ways, and that we as humans need to start wrapping our heads around the notion that sentience is not a purely human quality. With that, we will begin to respect and cherish those animals that make up the world around us and resume a more harmonious relationship with the world around us. 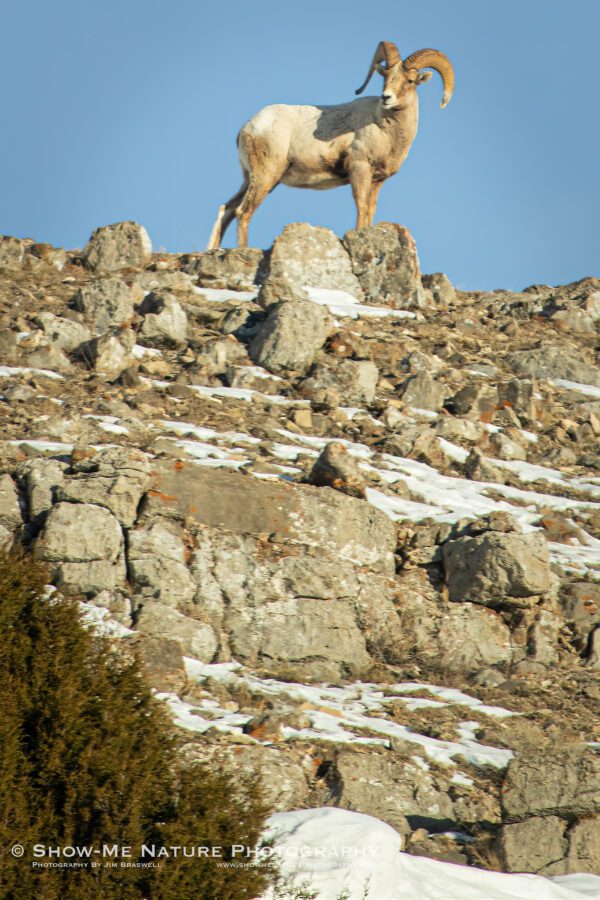 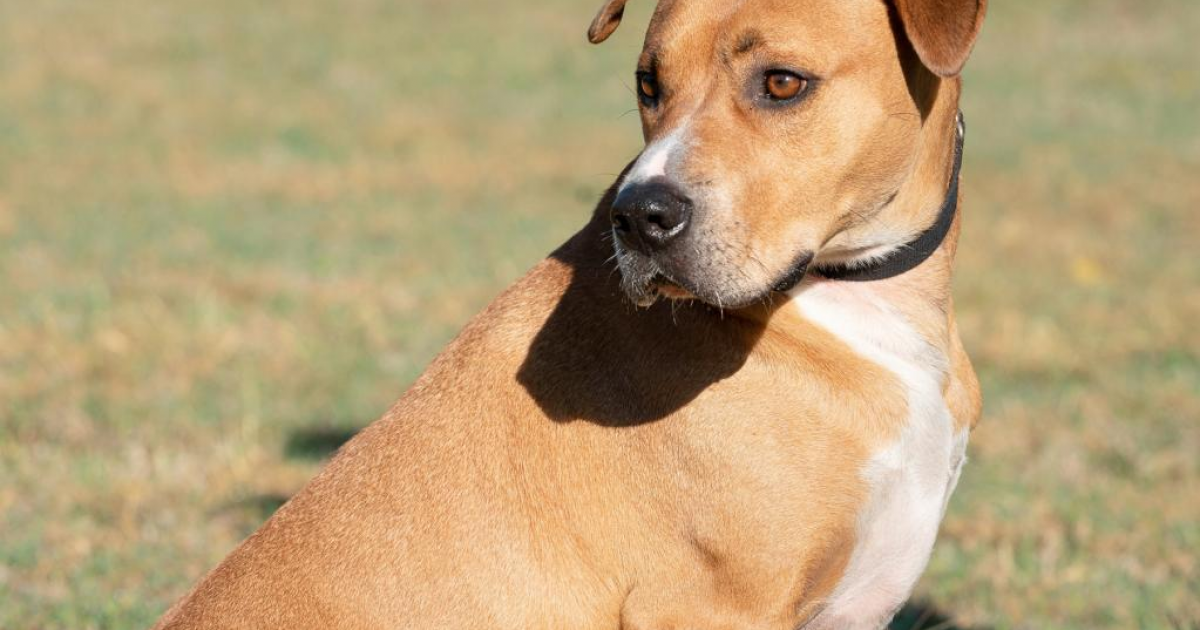 The post Why Is My Dog Shaking? by Arden Moore appeared first…

At Freshpet, we recognize that our furry friends need diets that fully…

Through a variety of circumstances, there may come a time when your…