BEIJING — German Chancellor Olaf Scholz arrived in Beijing on Friday for a one-day visit that has drawn criticism over China’s tacit support for Russia in its war on Ukraine and lingering controversy over economic and human rights issues.

The German Embassy confirmed the arrival of Scholz and a business delegation traveling with him. He was scheduled to receive a formal welcome from president and newly reelected head of the ruling Communist Party Xi Jinping, hold a working lunch and then meet with Premier Li Keqiang, who nominally has responsibility over the economy.

Despite their political disputes, Scholz’s visit reflects the importance of Germany’s trade ties with the world’s second-largest economy.

In an article for the German daily Frankfurter Allgemeine Zeitung, Scholz said he was traveling to Beijing “precisely because business as usual is not an option in this situation.”

“It is clear that if China changes, the way we deal with China must also change,” Scholz said, adding that “we will reduce one-sided dependencies in the spirit of smart diversification.” Scholz also said he would address “difficult issues” such as the rights of ethnic minorities in Xinjiang.

Scholz is the first leader from the G7 group of industrialized nations to meet with Xi since the start of the global COVID-19 pandemic, which was first detected in China in 2019. The diplomatically delicate trip comes as Germany and the European Union work on their strategy toward an increasingly assertive and authoritarian Beijing.

Scholz’s messages will face close scrutiny, particularly at home where some have criticized him for normalizing China’s behavior. While his nearly year-old government has signaled a departure from predecessor Angela Merkel’s firmly trade-first approach, his trip follows domestic discord over a Chinese shipping company’s major investment in a container terminal in Germany’s crucial port of Hamburg.

Scholz’s visit comes just after Xi was named to a third term as head of the ruling Communist Party and promoted allies who support his vision of tighter control over society and the economy. It is also accompanied by rising tensions over Taiwan and follows a U.N. report that said Chinese human rights violations against Uyghurs and other ethnic groups may amount to “crimes against humanity.”

German officials say the trip is intended to probe where China is going and what forms of cooperation are possible.

An official pointed to China’s “particular responsibility” as an ally of Russia to help end the war in Ukraine and press Moscow to tone down its nuclear rhetoric; to concerns over tensions in Taiwan and the broader region; to Germany’s desire for a “level playing field” in economic relations; and to Scholz’s current status as this year’s chair of the Group of Seven industrial powers. 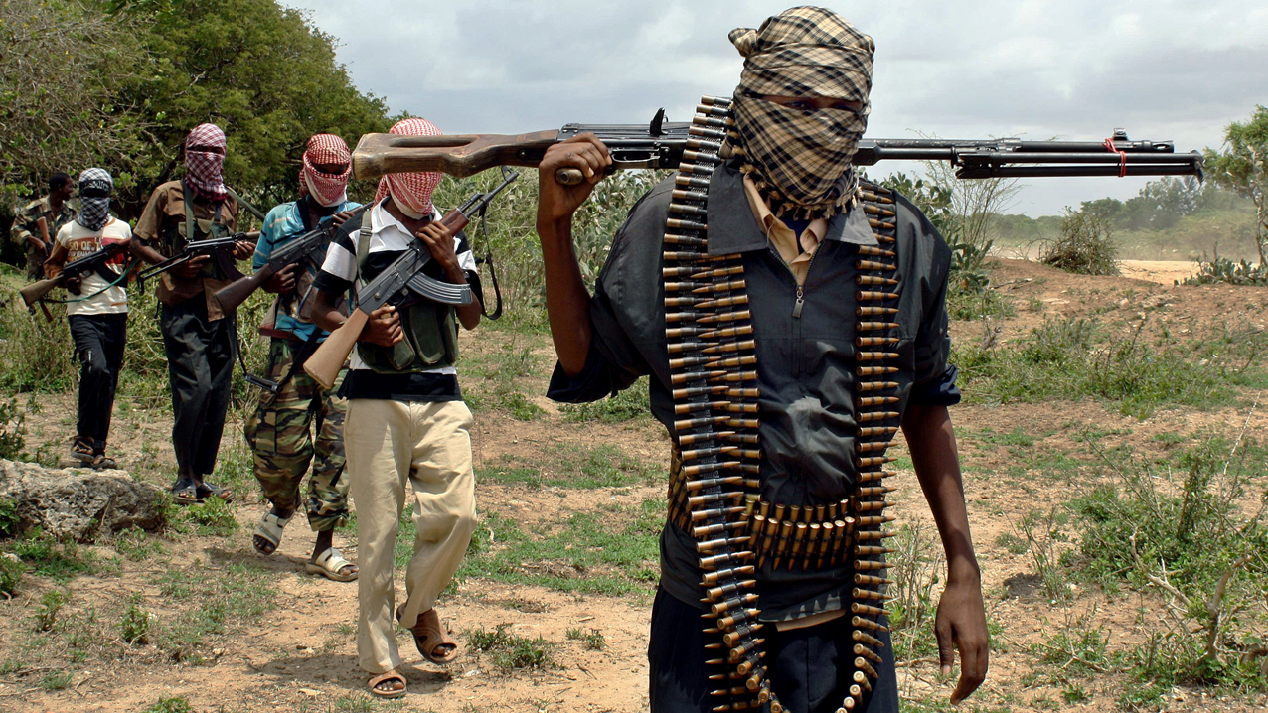 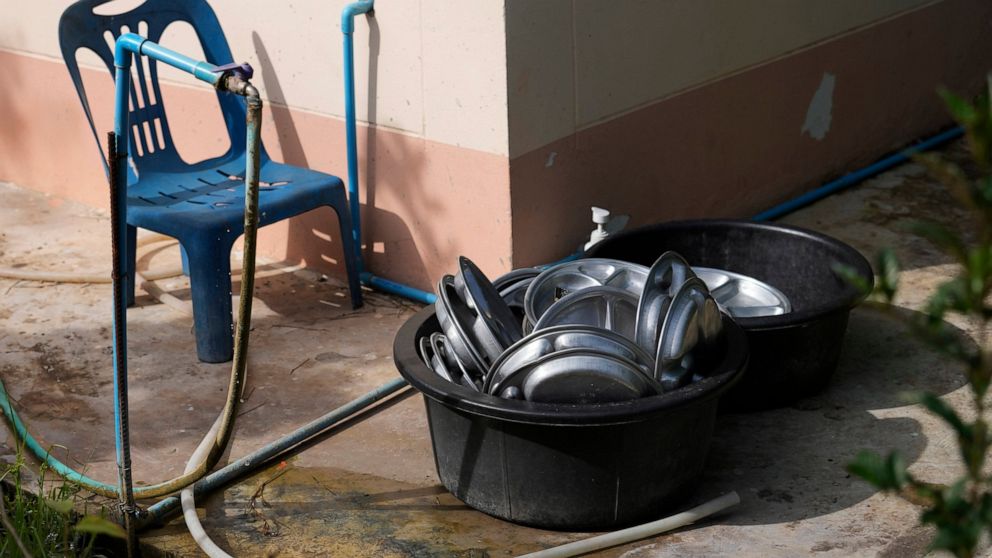 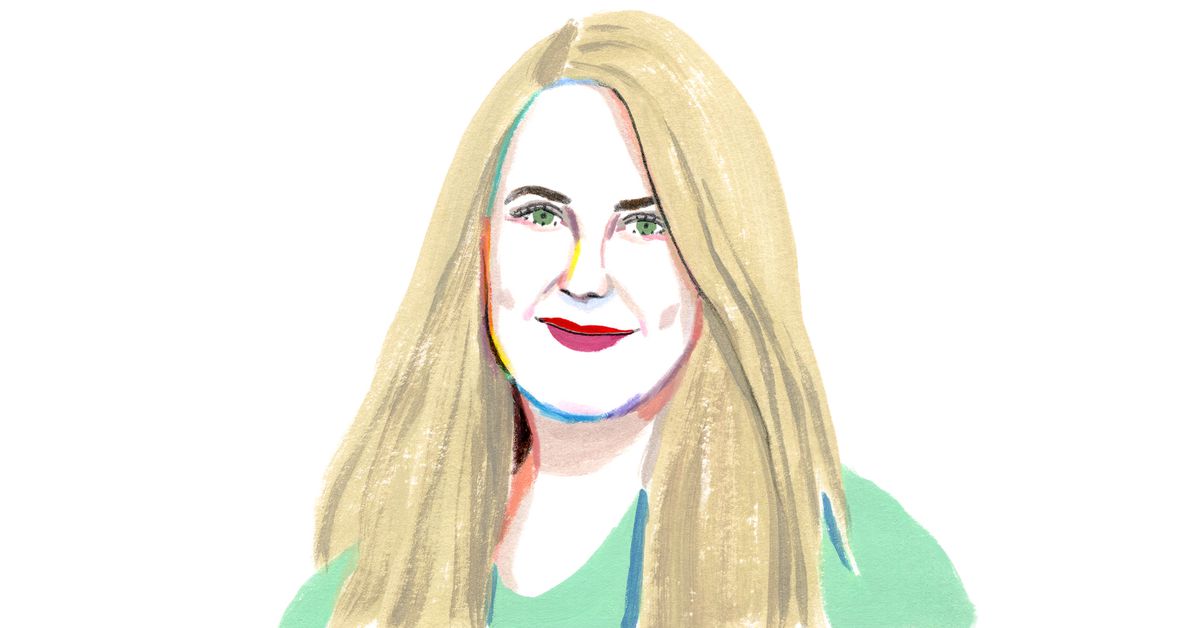 Politicians in a democracy are supposed to represent their constituents. Which is… 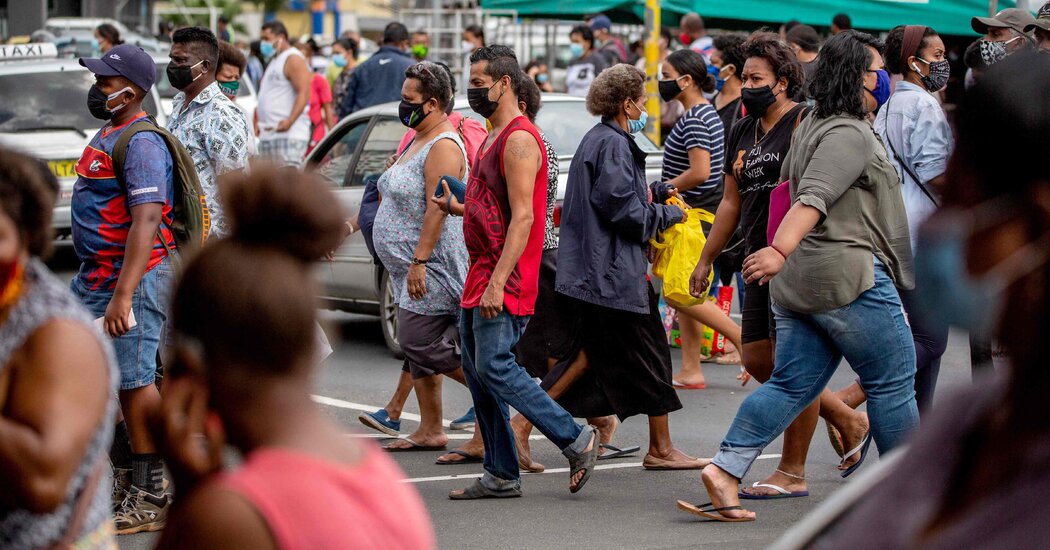