Germany is headed towards a surge in COVID-19 cases this winter, Health Minister Karl Lauterbach said on Friday as he criticised four states’ plans to relax isolation rules for infected people.

Fearing that infection numbers could rise, Lauterbach said: “Then we would have an even stronger wave than we already fear and we are on the eve of a more infectious variant.”

The regional administrations of Bavaria, Baden-Wuerttemberg, Hesse and Schleswig-Holstein did not have the federal government’s approval, Lauterbach added on the sidelines of a parliamentary sitting.

A person seen in Berlin wearing a face mask. German health authorities worry that a new COVID wave may crest as restrictions further ease in many parts of the country

Those states, home to around two fifths of the national population, announced in a joint statement earlier Friday that they planned to abolish the national five-day quarantine period, meaning that those who have tested positive but feel fine could leave their homes if they wear a mask.

Bavaria in the south is to change its rules as early as Wednesday. 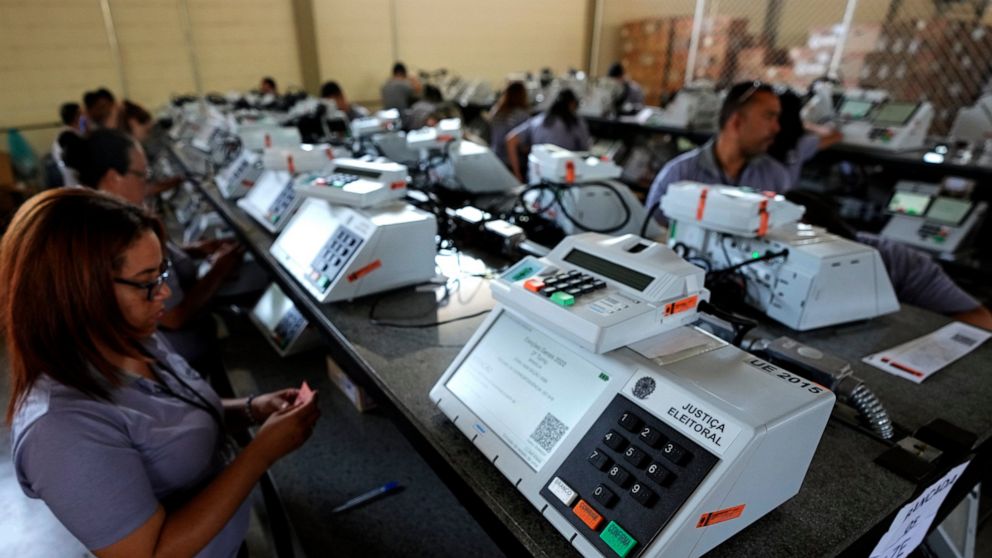 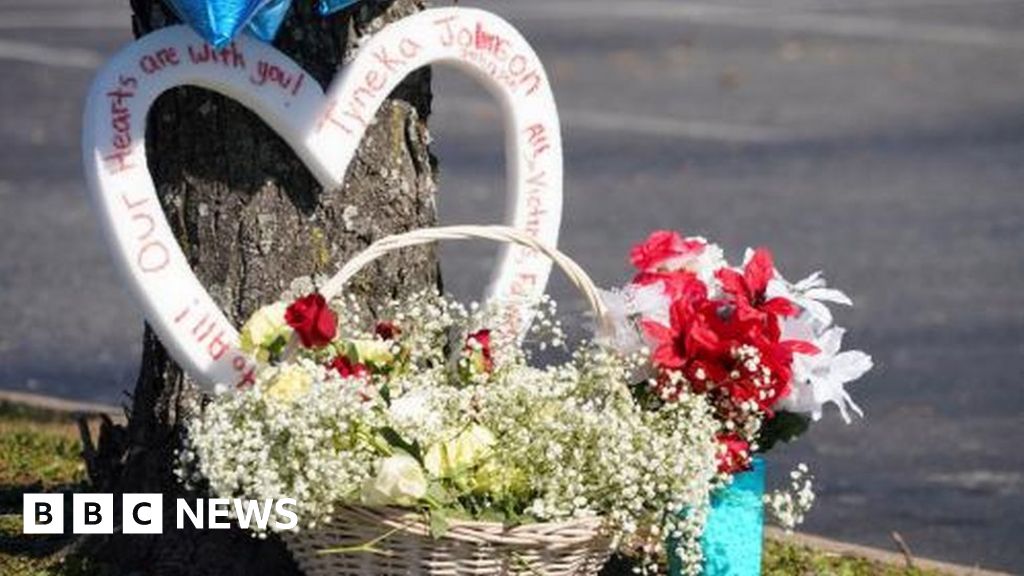 Officials released new details of the attack, which killed six, including a…

ANKARA, Turkey — An explosion inside a coal mine in northern Turkey… 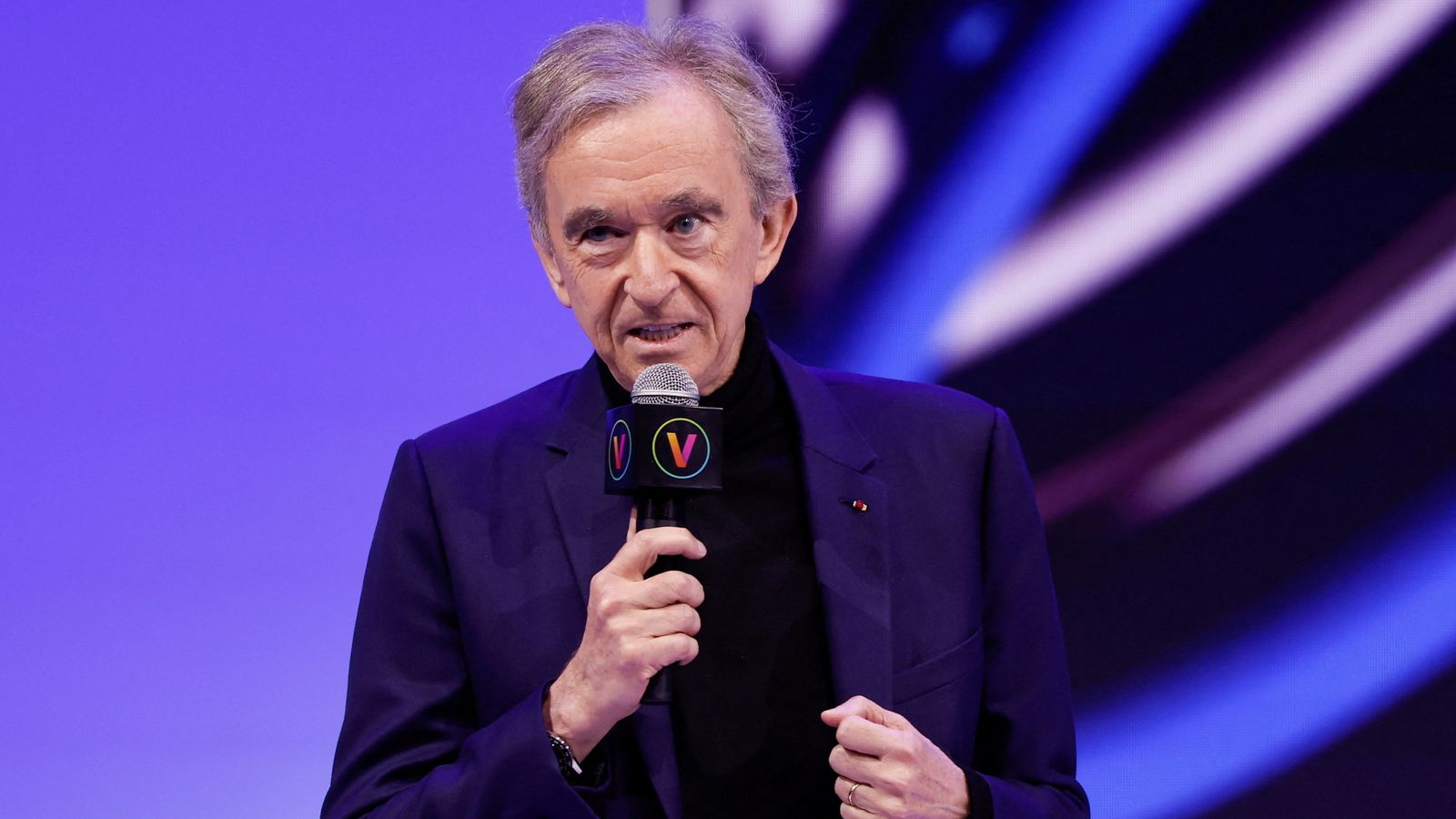 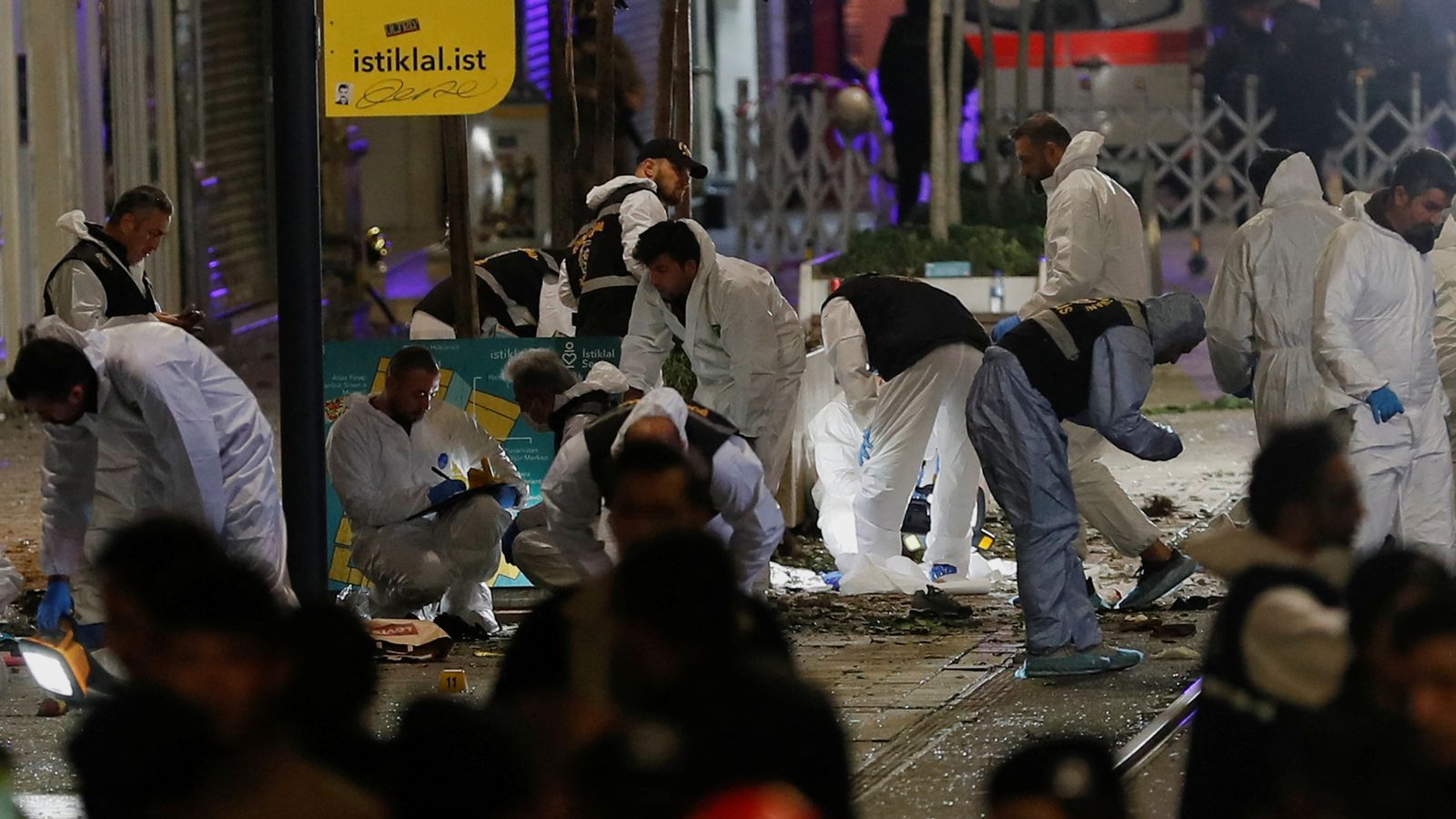