Farrah Aldjufrie and Alexia Umansky are speaking out about mom Kyle Richards‘ hardest season of The Real Housewives of Beverly Hills.

Before addressing potential feelings of nepotism due to their positions at Kyle’s husband Mauricio Umansky‘s real estate firm, The Agency, Farrah and Alexia opened up about their mom’s experiences on RHOBH season 12 and revealed how her family drama impacted their views on their new Netflix series, Buying Beverly Hills.

“[Season 12 was] probably — agreeably — our mom’s hardest season ever on Housewives,” Farrah admitted on the November 21 episode of In The Know’s We Should Talk. “She’s been an emotional wreck — the downs were very tough on her… I was looking at her and [saying], ‘How is she handling this?’ But, there are definitely days where she is really upset by all of it.”

Admittedly, Farrah wondered if the backlash from RHOBH would spill onto their show.

“It just scared me for the future. This is the world that [Alexia and I] are now in. It’s all fun and games when the audience is on your side, like they are now, but if that doesn’t stay in the future… I don’t want to be tied to the audience’s opinion either way,” she explained.

As for Alexia, who is the oldest of three daughters, including Sophia Umansky and Portia Umansky, who Kyle and Mauricio share, Kyle’s reality drama affects her “differently” than Farrah because she’s still living at home.

“I am very emotional, just like my mom, and if I’m being totally honest, it’s very hard for me to see a lot of the stuff that these women go through,” Alexia said. “It’s really nerve-racking, that’s for sure. My mom has had her two sisters on the show with her, and it gets rocky.”

“Here I am going on a show with my sister (and possibly my other sister) and my father. That part was a little off putting, but we have very healthy relationships,” she added.

As for their experiences with nepotism, Farrah and Alexia had very different views.

“I completely recognize our privilege,” Farrah confirmed. “I don’t think we ever denied that we’ve had major opportunities or advantages. We’re not sitting here saying, ‘We’ve had no different advantages than anybody else. We’re like everybody else.’”

But when it comes to Farrah’s income, she pointed out that she and Alexia are in a “commission-based business” where nothing is promised.

“It’s not like Mauricio owns the company, and we’re all just on salary taking away a job that somebody else could’ve gotten,” she noted.

Meanwhile, Alexia said nepotism is something she’s “struggled a lot with” and sometimes feels “guilt” about.

“I was so terrified walking into the office the first day, knowing immediately what I was walking into,” she confessed. “Something that someone told me once that really, really stuck with me when I opened up to that person that I’m feeling guilty and feeling embarrassed to try was, she said to me, ‘It’s not how you get it, it’s what you do with it.’ That’s what I tell myself all the time.”

“Farrah and I, yes,” she continued, “we have so many opportunities in front of us, but we both work really hard. Our parents work really hard. We’re not lazy. We want it; We want success and we want to give our life meaning. We have goals we want to reach, and I hope that’s what people see.”

Buying Beverly Hills season one is currently streaming on Netflix. 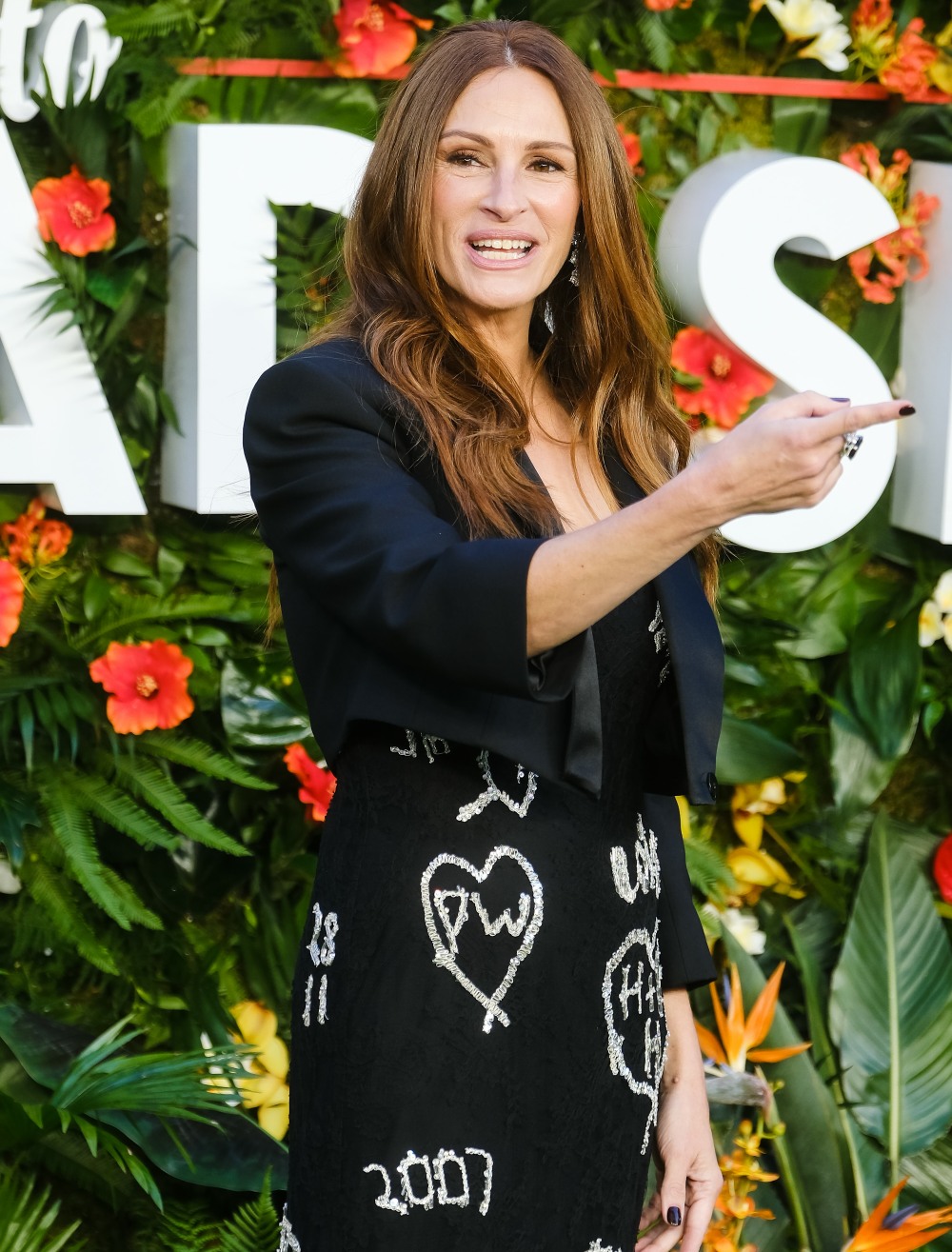 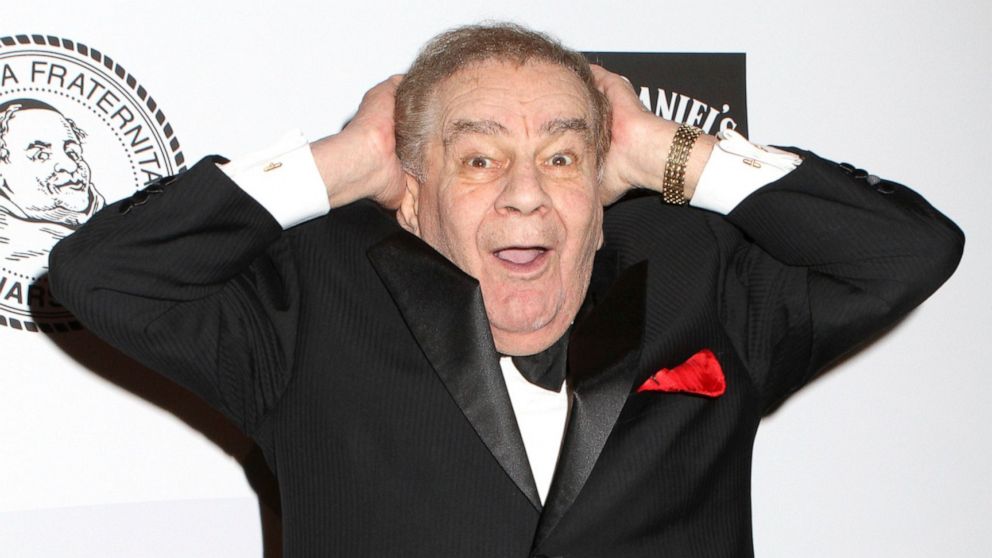 Comedian Freddie Roman, the former dean of The Friars Club and a… Ms. Marvel is getting another comic-inspired skin in Marvel’s Avengers. Crystal Dynamics… 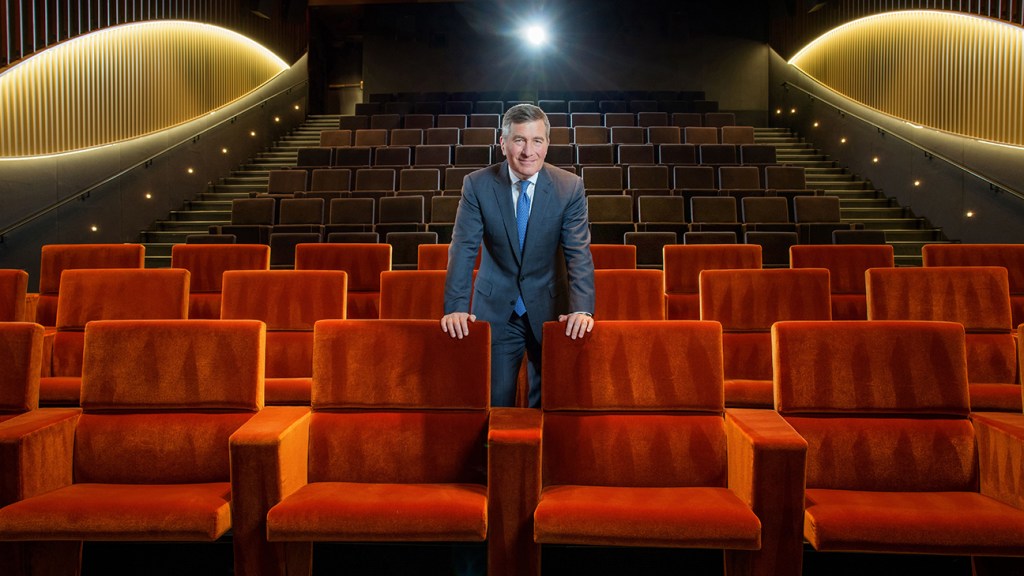