DJ Snake is putting the finishing touches on a massive 2022 by dipping into Bollywood culture with “Guddi Riddim.”

It’s been a certifiably groovy year for Snake, who has been laser-focused on delivering one dancefloor-commanding rhythm after another with releases such as “Night Bird” and “Deep” (with frequent collaborator Malaa). With “Guddi Riddim,” Snake joins Spanish dance music producer Wade and the Nooran Sisters in outfitting the lyrics from the latter’s 2014 track, “Patakha Guddi,” with a hypnotizing house groove.

Snake and Wade let the captivating energy flow, pairing chunky, low-end basslines with just the right frenzied vocal cadence to hook house-heads in a boisterous trance. And that’s exactly what’s been playing out on tour thus far, including during a recent appearance at Delhi’s Sunburn Festival.

Snake hasn’t been shy about giving fans on the road sneak previews of what he’s been cooking up in the studio, and with good reason. One of his many 2022 highlights was this summer’s stadium-filling Parc des Prince performance, which preceded a massive European tour.

Given his accomplishments in both house and bass music, the Parisian kingpin has always been considered a switchblade the EDM world. As another statement-making year draws to a close for Snake, it appears his ability to deliver the best of both worlds remains alive and well.

You can find “Guddi Riddim” on streaming platforms here. 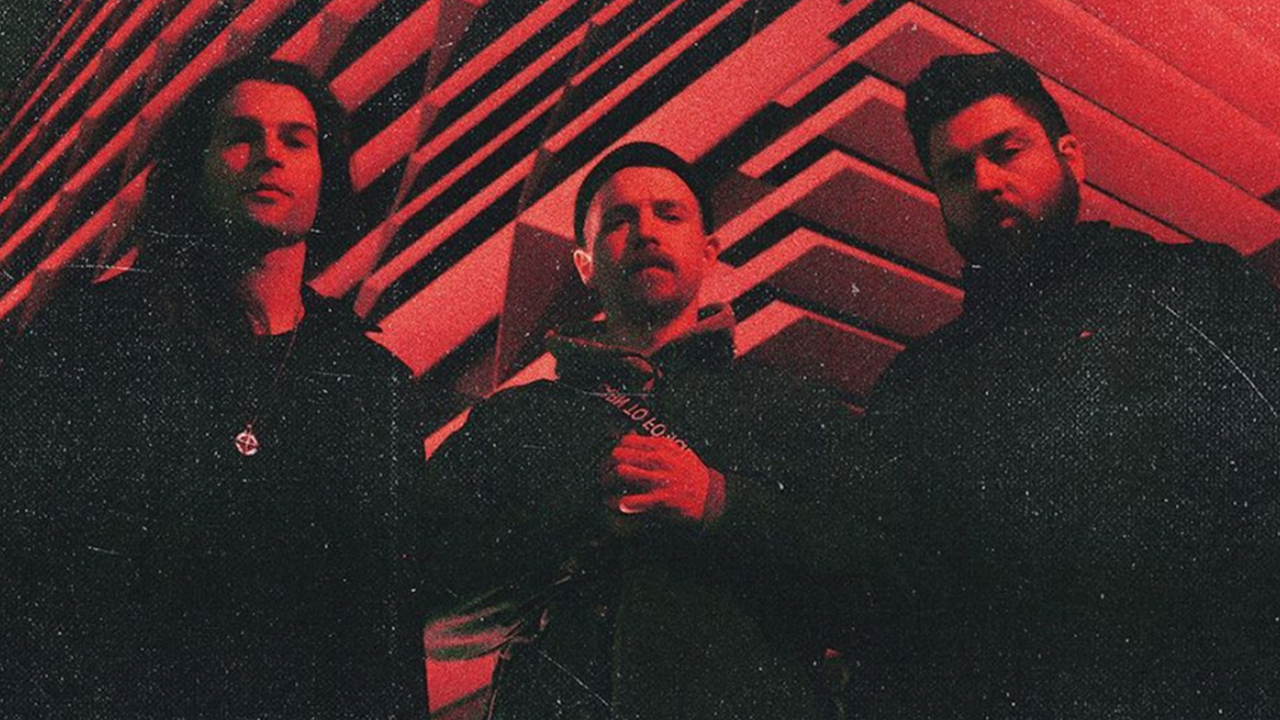 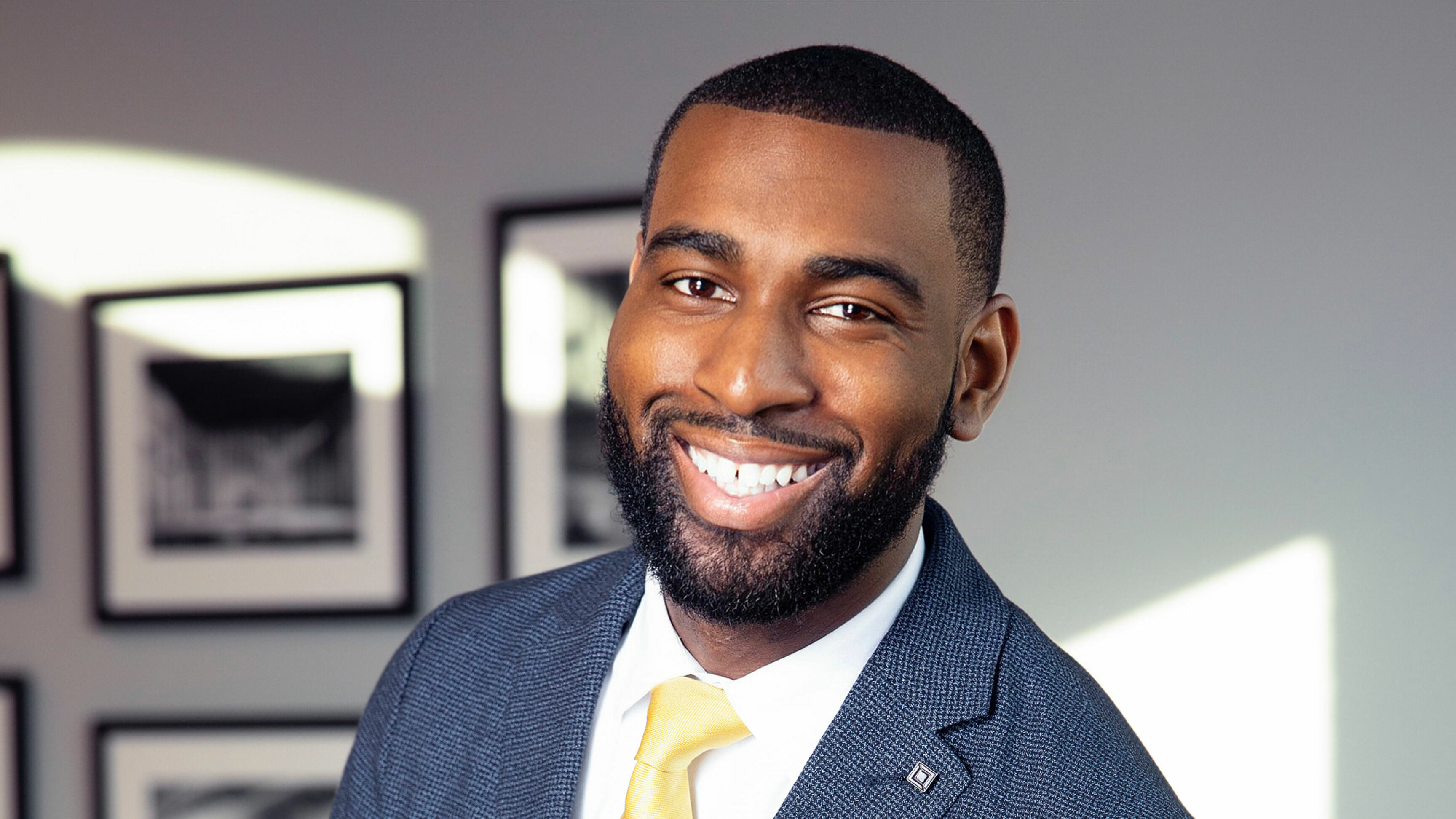 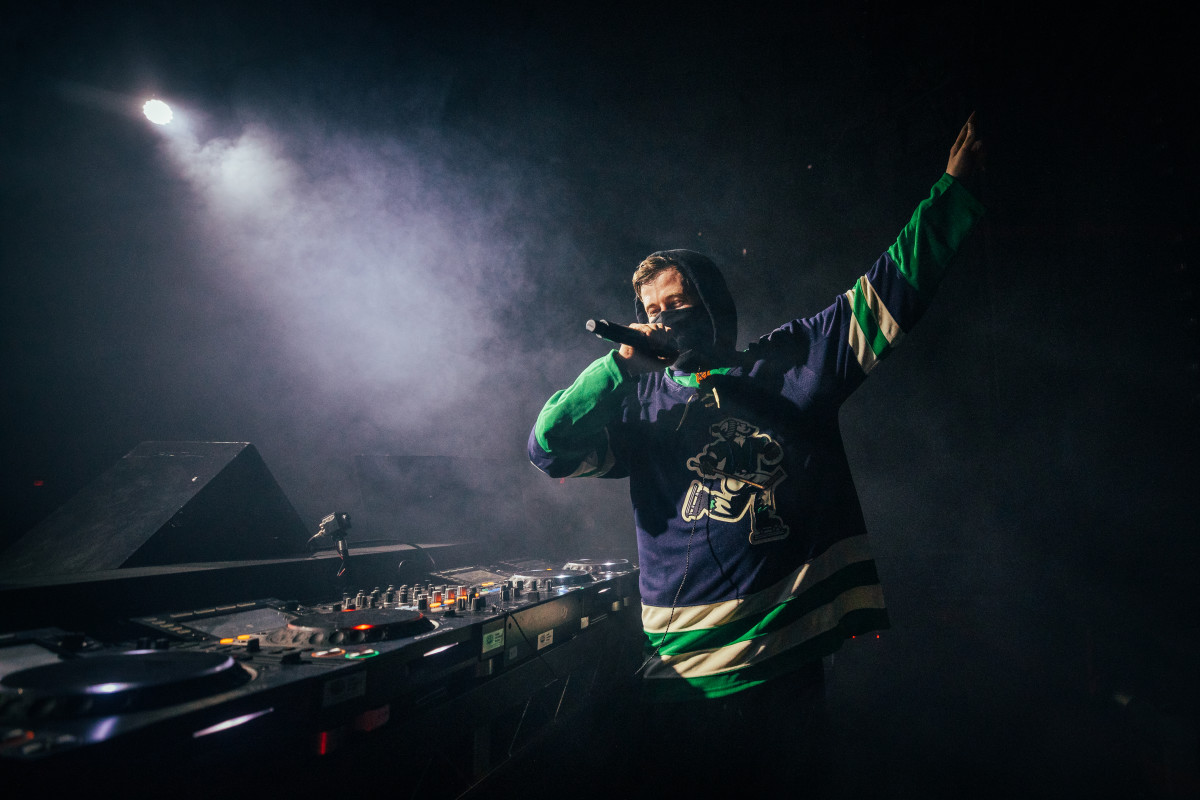 The “WalkerVerse” is teeming with life. Alan Walker journeyed to all corners… 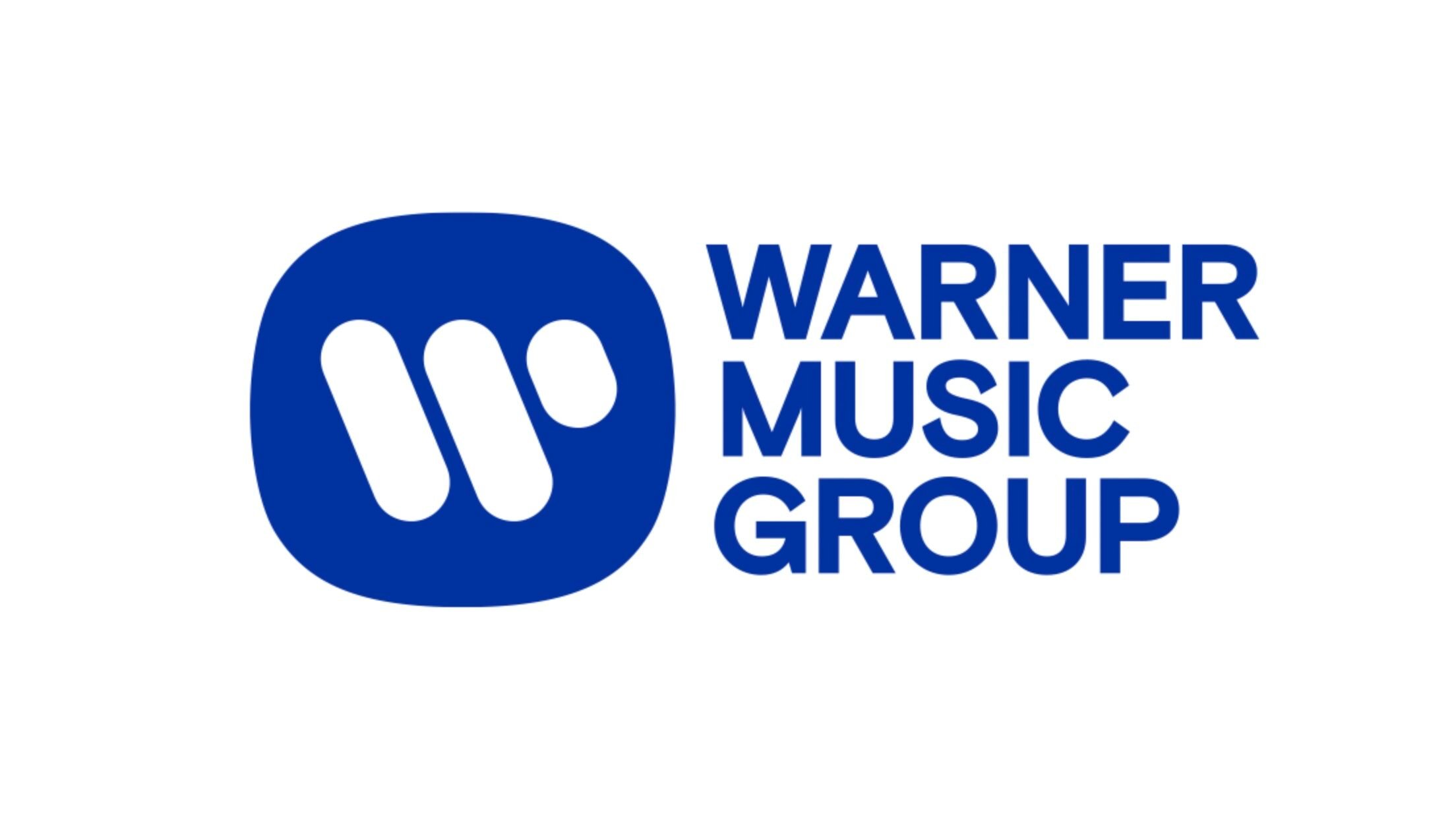