She is set to portray the role of Nora, “Jeff’s mother and an unassuming waitress at a local café that dabbles in sorcery.” This marks Harris’ first major TV role since the Tom Ellis-led fantasy series ended its run in 2021.

Disney+’s Goosebumps series is created and executive produced by Nick Stoller and Rob Letterman, who previously directed the first Goosebumps film in 2015. It stars Justin Long as Nathan Bratt, Miles McKenna as James, Will Price as Jeff, Ana Yi Puig as Isabella, Zack Morris as Isaiah and Isa Briones as Jane.

“The horror comedy follows a group of five high schoolers who unleash supernatural forces upon their town and must all work together — thanks to and in spite of their friendships, rivalries and pasts with each other — in order to save it, learning much about their own parents’ teenage secrets in the process,” reads the synopsis.

This will be the second official live-action Goosebumps series to air. The first series premiered in 1996 and ran for four seasons and 74 episodes before concluding in 1998. The initial series was an anthology, with each episode taking a different R.L. Stine Goosebumps book and turning it into its own episode, with some books spanning multiple episodes. For Stine, this will be the second series he’s done with Disney+, as the company just recently released a series based on his Just Beyond graphic novels in October 2021. 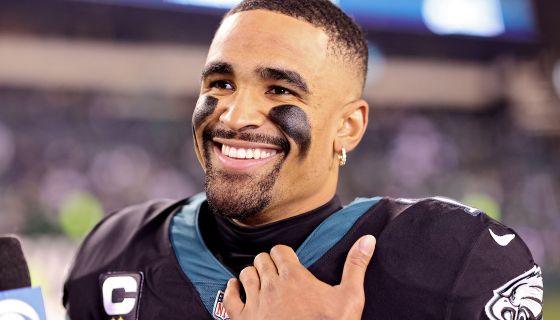 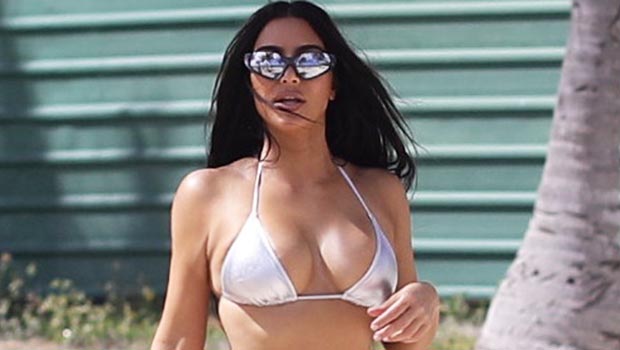 View gallery Image Credit: MEGA After her ex-husband was snapped in Beverly… 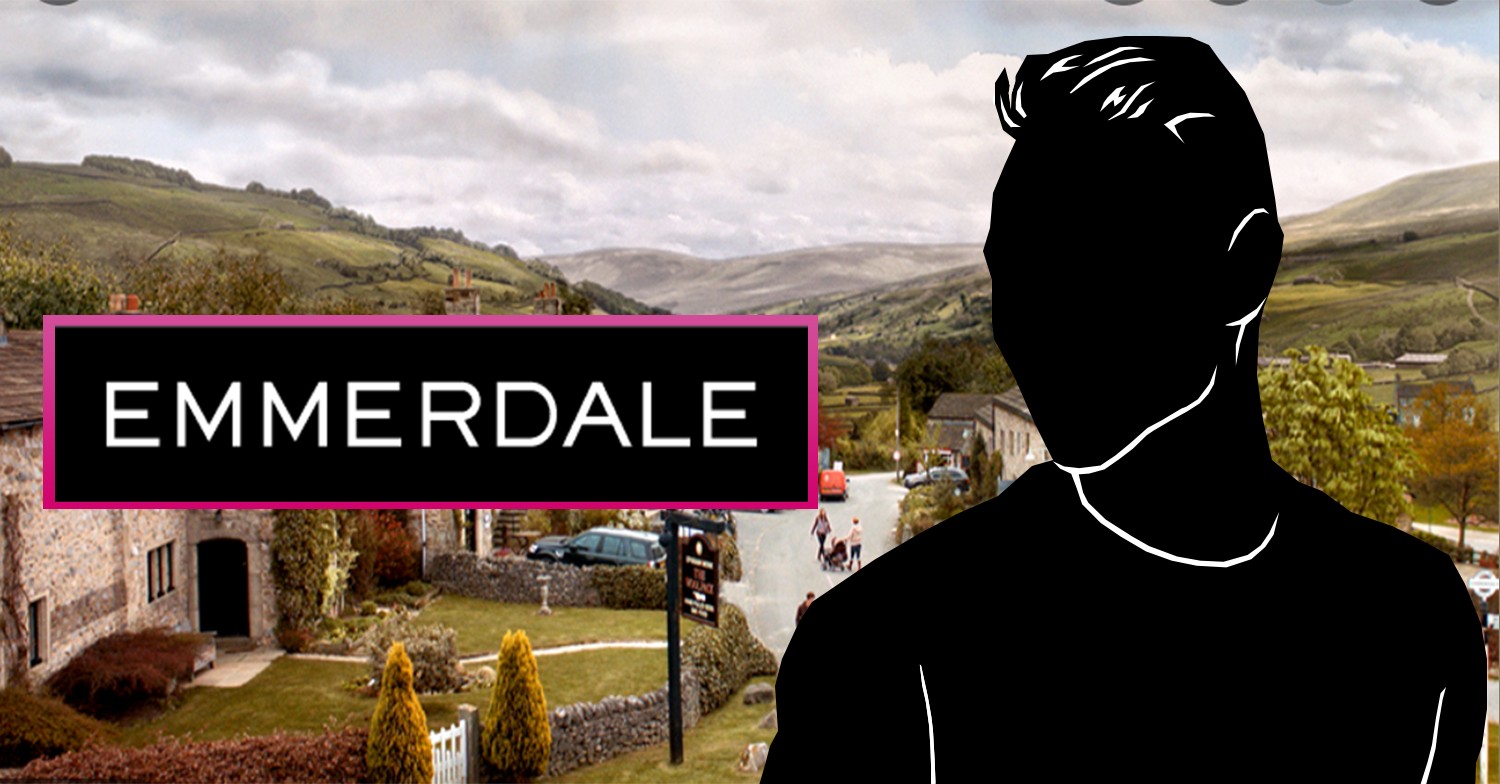 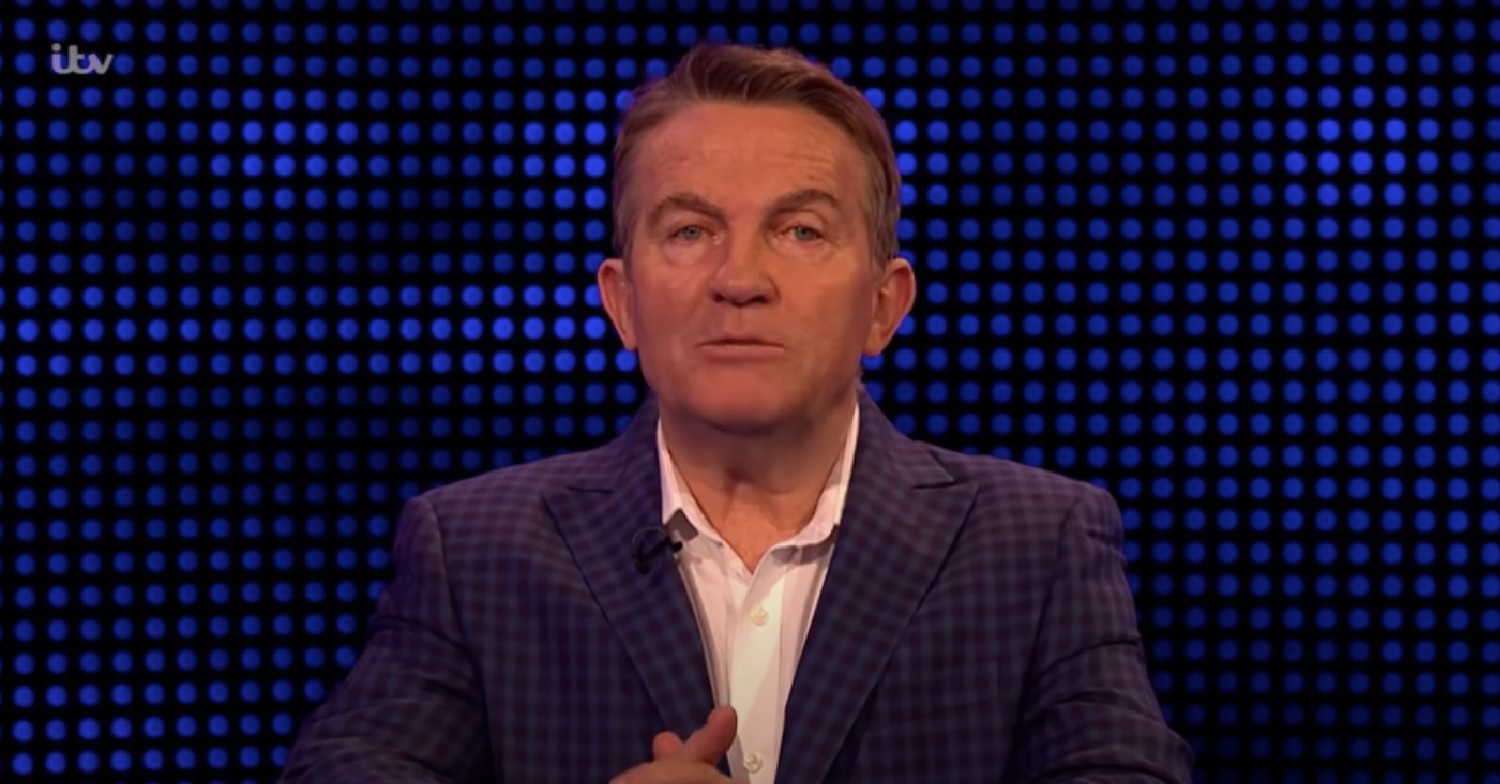