In response to anti-Semitic comments made by the rapper in late 2022, a Madame Tussauds museum removed a wax sculpture of the rapper formerly known as Kanye West while keeping a wax figure of Adolf Hitler.

In late October 2022, several businesses cut ties with Kanye West following a series of anti-Semitic statements the rapper made and revelations that he had allegedly praised Adolf Hitler in the presence of reporters and staff. Amid these controversies, viral Twitter accounts pushed the claim that Hitler’s statue was still on display at Madame Tussauds wax museums despite their announcement that Kanye had been removed.

“Kanye was removed from Madame Tussauds Wax Museum for antisemitism but Hitler is still there?” an account named Street Media tweeted. “Nothing makes sense anymore.”

This claim is false. Twitter flagged the Nov. 1 tweet, shown above, as a violation of its rules on Nov. 3. Neither Kanye nor Hitler is displayed at a Madame Tussauds museum at the time of this reporting. The Kanye figure was first unveiled at Madame Tussauds London in 2015. On Oct. 26, 2022 the organization announced that it had removed the figure from public viewing.

There have been at least two Hitler figures associated with Madame Tussauds. The more famous Adolf Hitler was unveiled in London in 1933 and has been the source of several controversies and attempted vandalisms. This figure, once on display next to Churchill and commonly shown in Tweets regarding Kanye’s removal from Tussauds, was removed from public viewing in 2016.

A separate Hitler figure was part of Madame Tussauds Berlin’s museum. This museum created a figure of Hitler as a defeated man seated in his bunker in the final days of World War II. The figure was beheaded just hours after its public unveiling in 2008. Though the museum restored the sculpture, it does not appear to be part of any active display.

Because both Hitler statues associated with Madame Tussauds have, like Ye’s, been removed from public viewing, the assertion that Hitler’s figure remains while Ye’s has been removed is false. 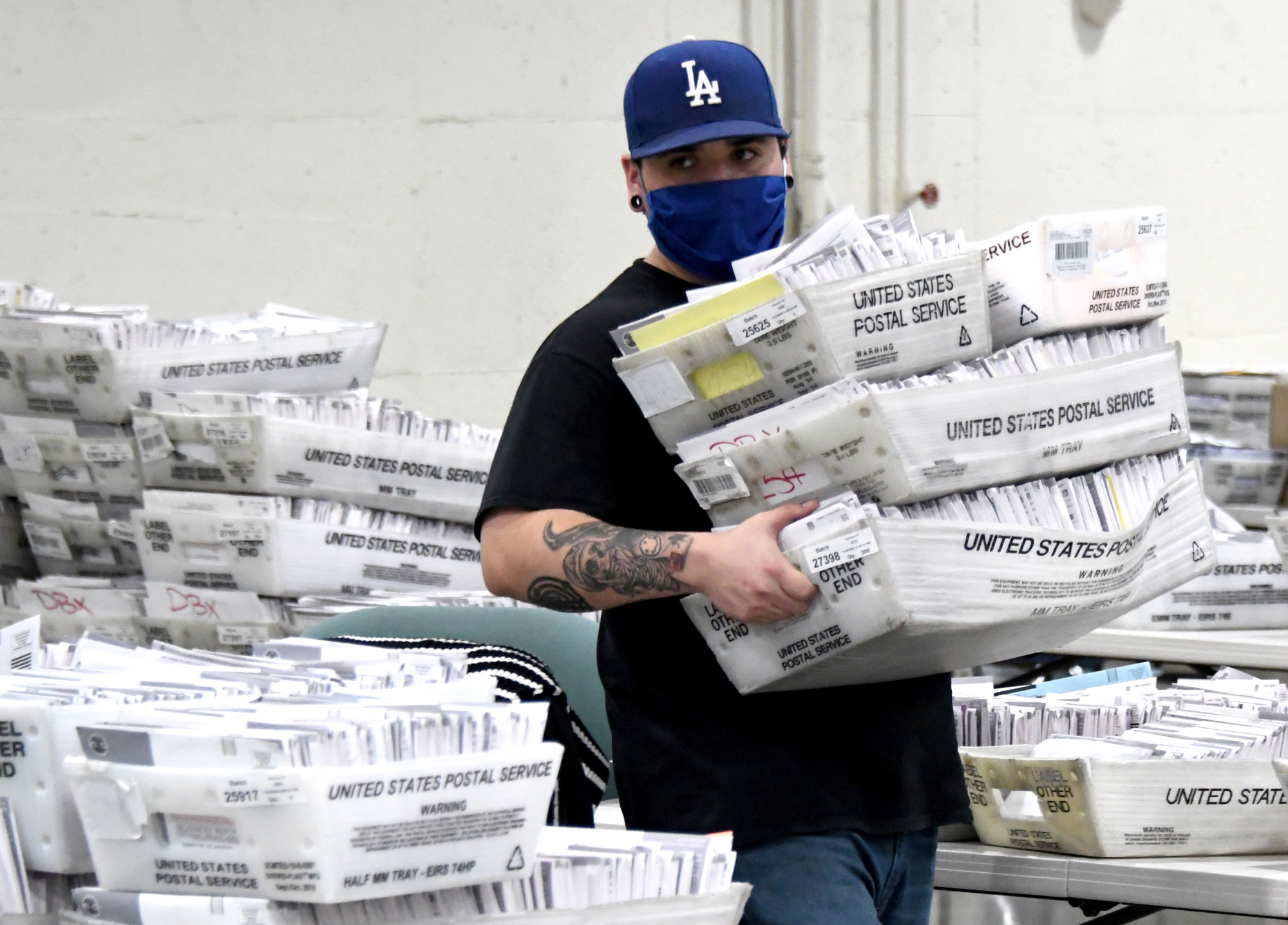 This article by Adam R. Seipp is republished here with permission from… 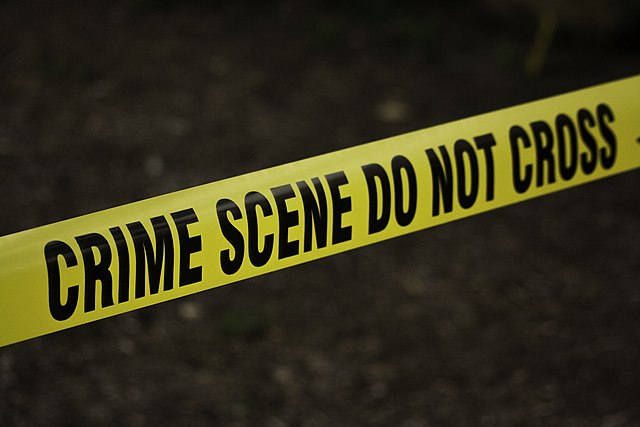